All You Can Eat Sushi

I love sushi. I don’t think there’s a day where I’ll ever get sick of eating it. Thank goodness for AYCE Sushi. These are -in my opinion the best places to go for AYCE in terms of quality, pricing, taste and portions.

#1 Ebei Sushi (41st & Granville St) – It’s a small place, but they are so generous with their proportions, they also have a pretty extensive list of both sushi/sashimi and cooked foods. They do have lunch & late night as well. But do the dinner.

#2 BC Sushi (Broadway & Arbutus) – BC Sushi has six pages of food. SIX pages! There is also a lot of asian cooked food like udon, lemon chicken and spring rolls. I think BC Sushi and Ebei Sushi are owned by the same family.

#3 Shabusen (South Granville) – The menu has shrunk a bit, but their sushi and barbecue option makes it a great value. They are always busy, so make reservations.

#4 Tanpopo (Denman) – Their portions arent as big as the last ones I’ve mentioned, but this place is pretty decent.

#5 Richmond Sushi (Capstan Way)- There are other AYCE places that I was thinking of giving this spot to, but I felt when it came to value and the consistency of our orders being correct, Richmond Sushi was better than the other two I had in mind. It’s pretty busy here as well but its really nothing to write home about. 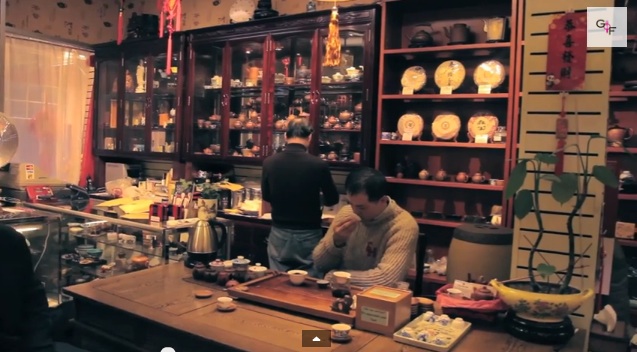 [Tea Tuesday] Chinatown – In Search of Yellow and Blue Tea 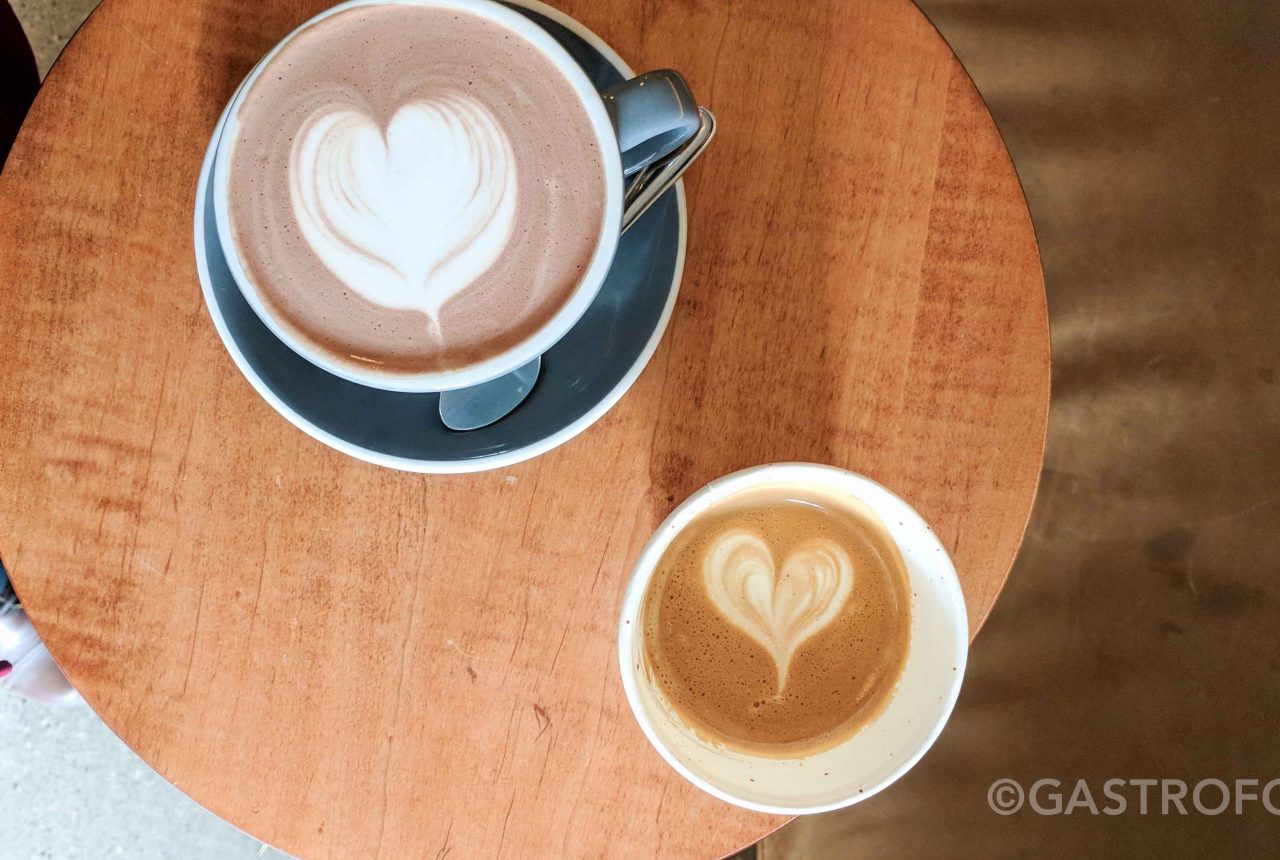 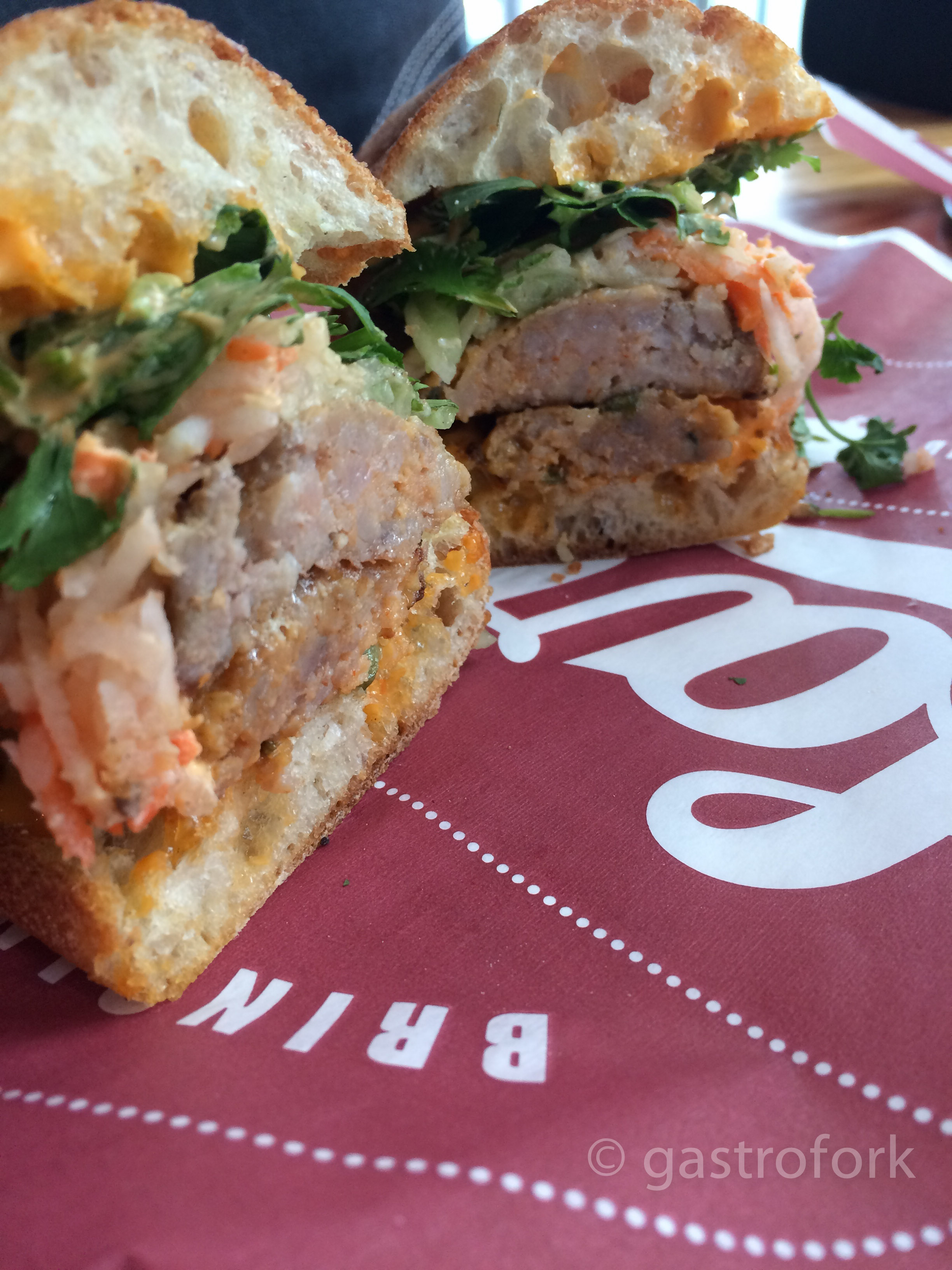