BC Sushi is located on Arbutus & Broadway and I’m going to say is a sister restaurant to the very famous hole-in-the-wall and my favourite AYCE sushi place, Ebei (41st and Granville) because I’ve seen the owner here as well and it looks like their menu is the same at both locations now.

I can’t possibly write about all the stuff we ordered, so I’m going to do a quick review. BC Sushi is a bigger restaurant than Ebei and the service is just as good here. I still like Ebei better for their full menu (and big sashimi slices), but this is one of the better AYCE in the city.

The sashimi we ordered was perfect, it wasn’t frozen or too cold – which is important to me because no one likes eating ice hard fish.

The spicy salmon cone and also the negitoro cone is very tasty, there’s a good balance of both fish and rice. Most AYCE places stuff their hand cones full of rice and with not enough fish. The sashimi was buttery and well spiced.

Beef Tataki – I wanted to take a picture of this because a lot of people go “ICK!” when they think of “raw” beef. Well in fact, Beef Tataki is very similar to Beef Carpaccio, just with different sauces. I wasn’t too fond of the Beef Tataki here because the sauce was really red.

Dragon/Decent Roll. I’m not entirely sure what happened here, but we ordered a Dragon roll and a Decent roll and ended up getting something in the middle. Don’t get me wrong – it was a very tasty roll! The roll has avocado, crispy prawn tempura and salmon sashimi on top.

We decided to try again and order the Dragon roll, it was enormous! Inside was avocado and crispy tempura with cooked eel and more avocado on the top. I don’t enjoy eel too much, but my husband was saying there was too much avocado in the dish.

We had various other dishes most notably their lemon chicken which has greatly improved since the last time I came – their batter is much crispier and they put just enough sauce so its not drowning in it. I also wanted to mention their miso soup which was much richer than most places and filled with more tofu and seaweed.

Overall, the food was good but really, we always order more than what we can finish. I have never tried their menu, but I can imagine it’s up to par with their AYCE menu. They have several different AYCE menus, Menu A is $18.95 and what most people are going to order because I find Menu B & C have items I normally don’t eat (geoduck, lamb, etc).

I’m basing the number by comparing other ACYE places rather than other restaurants. The food is always good or better than what I expect here, I think this is definitely one of my favourite AYCE sushi establishments.

The last time we came here, the service wasn’t so great – but this visit they had new people working and they were very friendly from greeting, seating and eating. Our food came right after we ordered it!

This is one of the cheaper AYCE at $18.95 for dinner, it has the same menu as Ebei but at Ebei they charge approximately $22 for the same meal. Weird. Definitely worth the $20 and if you like getting pop with your meal, they have big glasses and they are refillable.

This isn’t exactly fine dining, but it does what it needs to do. Your standard sushi plates (the green, beige and blue) and wooden chopsticks. 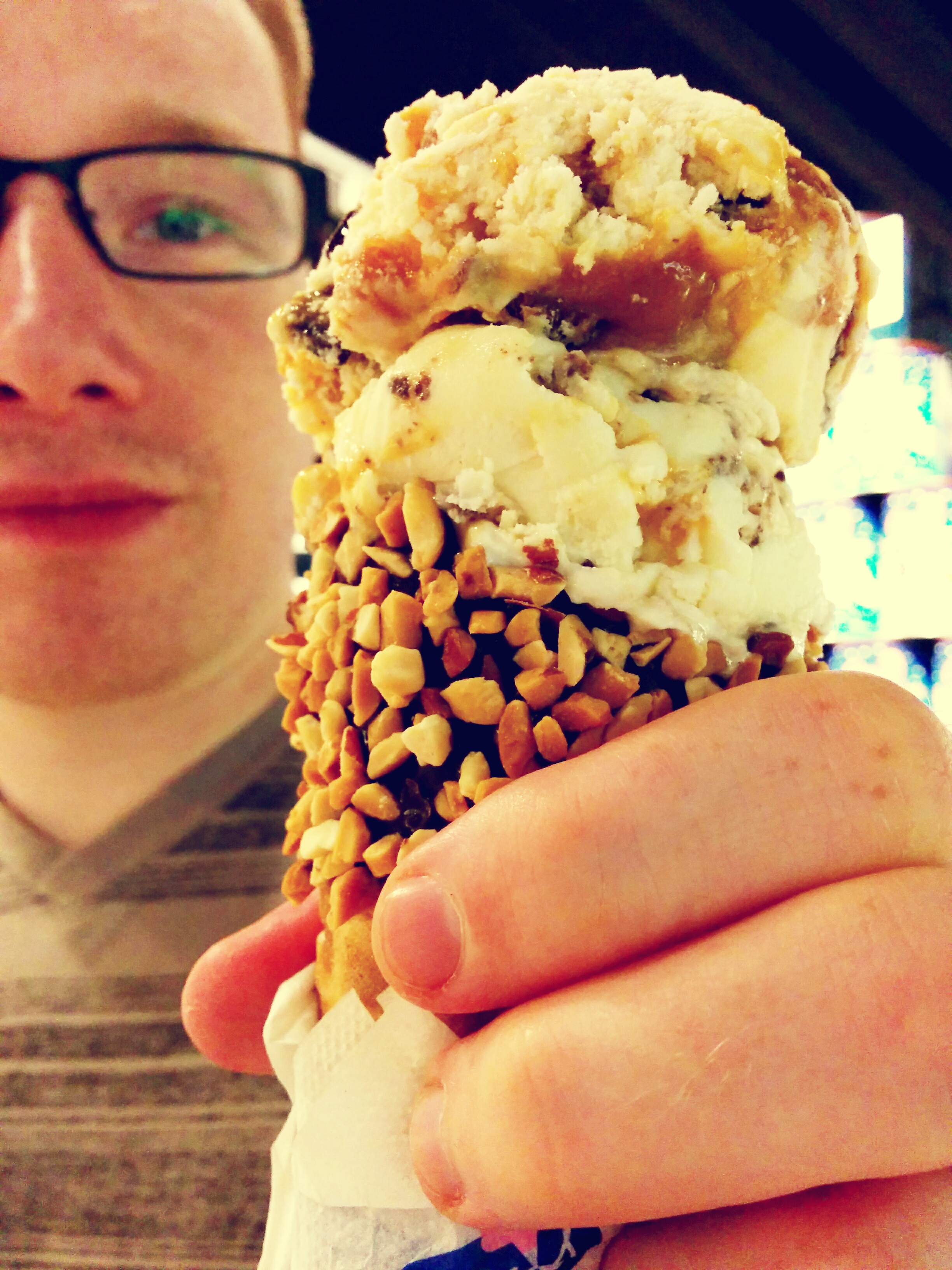 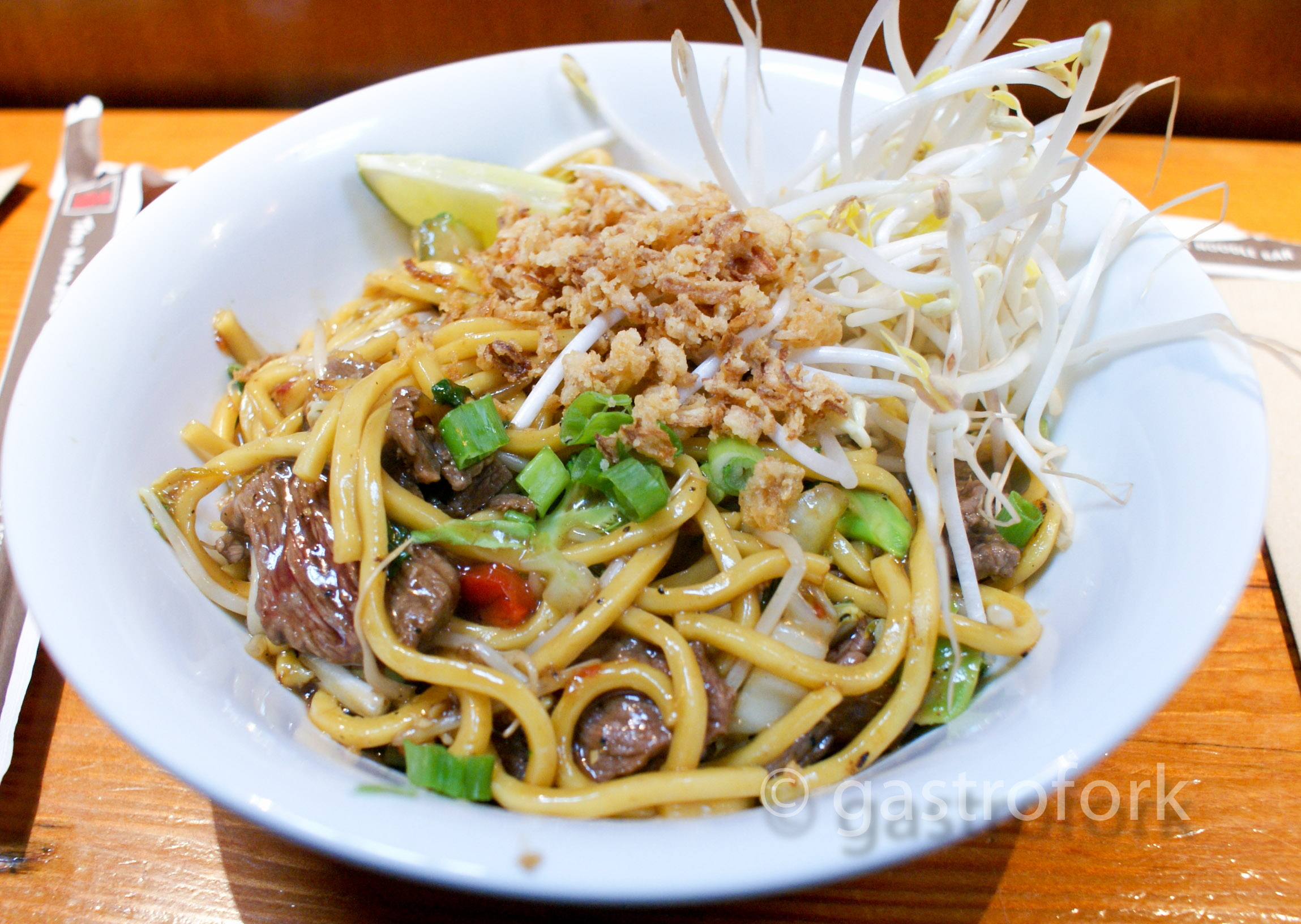 ONE CHIP CHALLENGE w/ The Food Queen, Foodology and Gastrofork 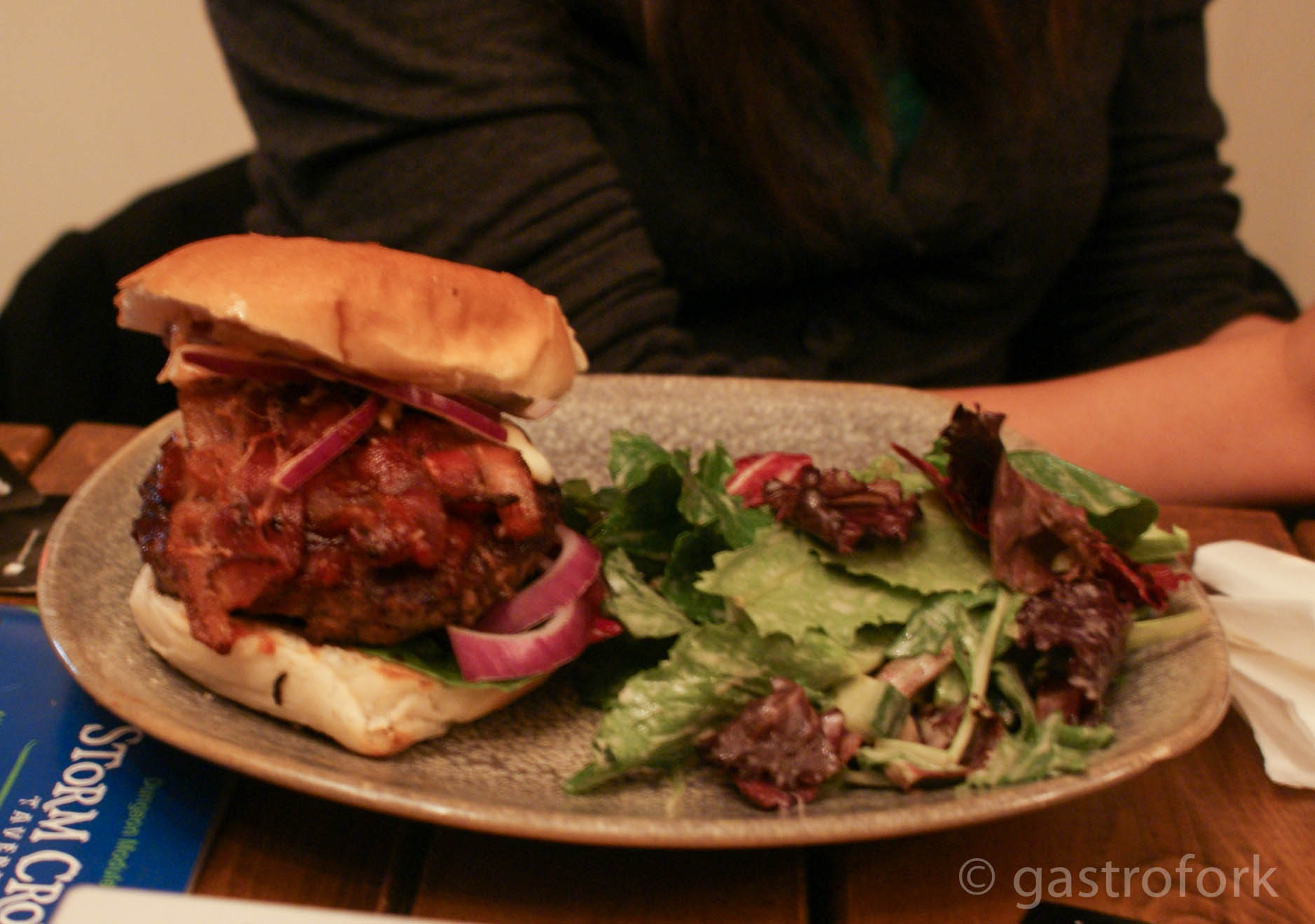