Chinese New Year is fast approaching, with the new year day on February 3rd and I’d like to share some traditions with food (of course!) and places you can catch some of the festivities.

Chinese New Year (CNY) is traditionally celebrated for two weeks, but for the most part- one day is celebrated. Families get together, eat good food and exchange money in red pockets!

Every year represents a different zodiac animal – and this year is the Rabbit!

In Chinatown, there is a CNY parade and a multitude of Lion/Dragon dances. The Lion/Dragon dances are such a spectacle to see, they’re accompanied by loud drums believing to scare away bad spirits and luck. You may be even lucky enough to see the Lion “bless” a restaurant or establishment! The restaurant hangs a cabbage near their door and the Lion eats it up and spits it back out, bringing prosperity to the restaurant for that year.

Richmond is also abuzz during this time of year with different events and shows, especially at Aberdeen Centre (with festivities starting the night of – Feb 2 and throughout the days).

Red pockets or li see, are given out by married couples to younger people. It doesn’t matter how much you put in it, just as long as its an even number!

And now onto the most important part – the FOOD!

There isn’t anything necessarily special they serve during CNY, but it is traditional to have dumplings because they are lucky!

Mandarin oranges, which are in abundance during this time of year is also eaten because of their round shape and rich colour. My husband keeps the orange that is given to him by his parents for the entire year for good luck (I’m surprised but it doesn’t really rot!)

The most important part is to celebrate it with family and friends, so get together and have a delicious 8-course meal at a restaurant or hot pot it with friends!  Check out my hotpot post and Gung hei fat choi!

Here are some great resources for Events happening around town during the New Year: 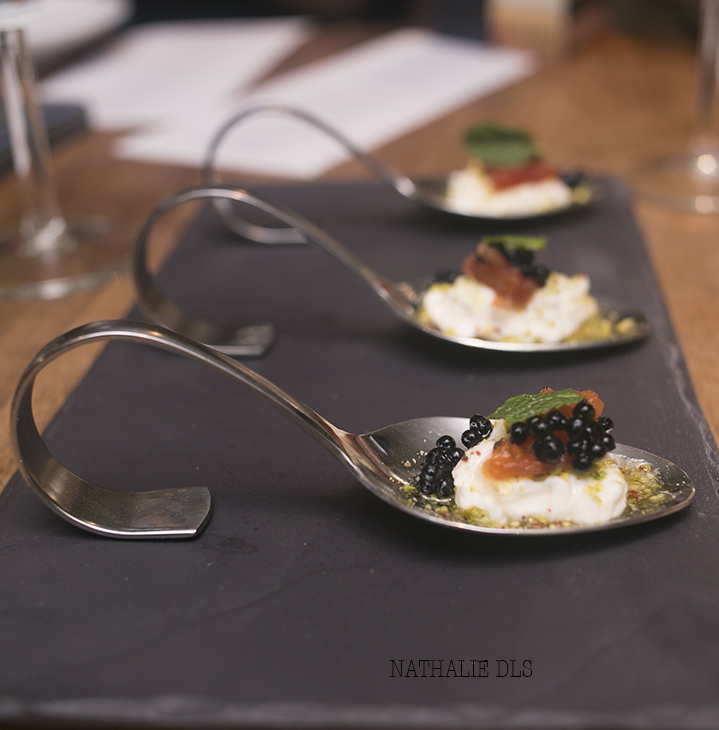 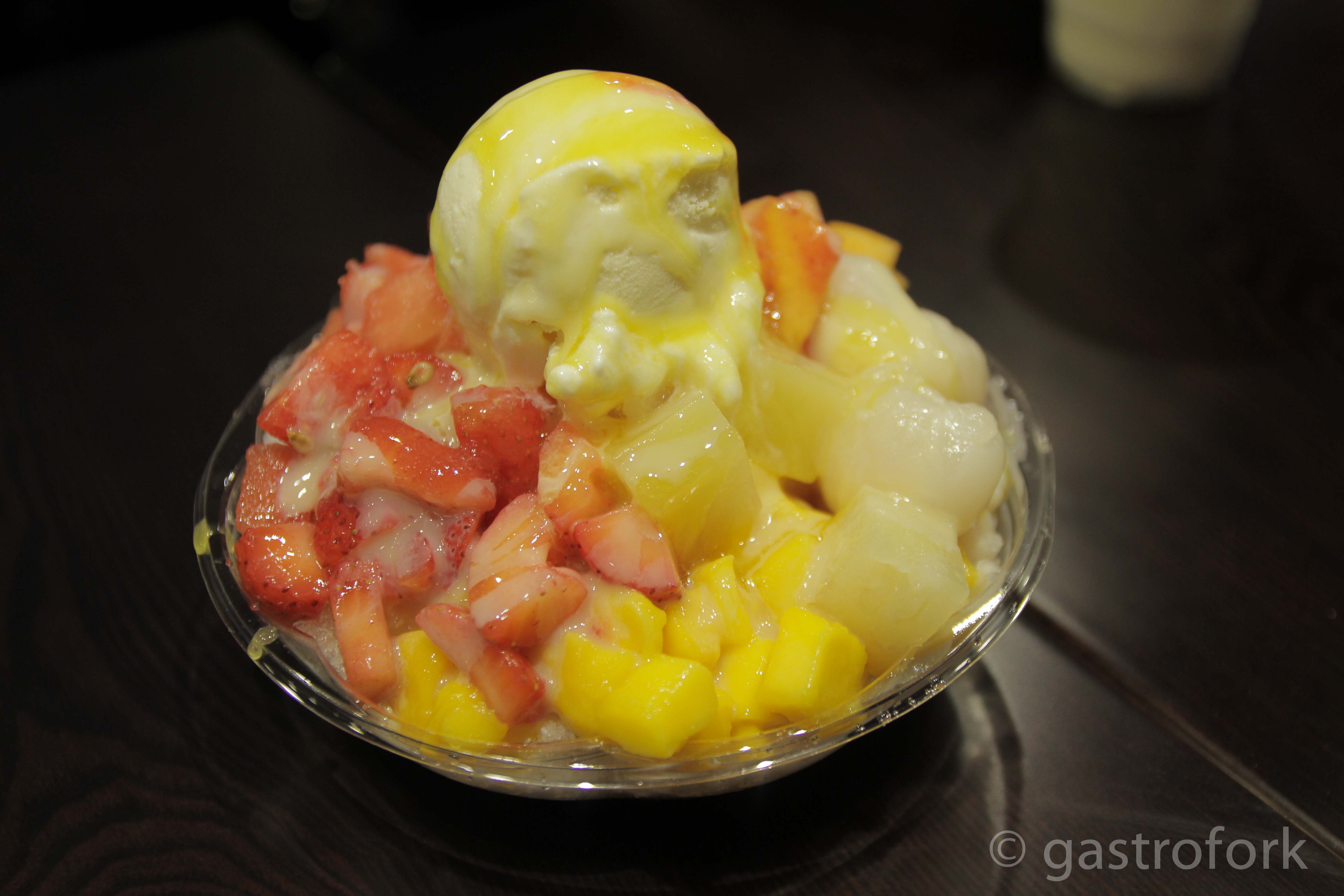