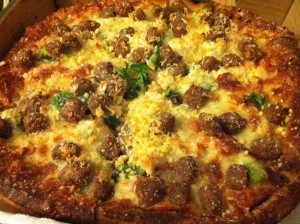 Tonight, we didn’t feel like cooking so we decided to try out the new Hot Oven Pizza on East Hastings & Holdom. They’re located in a small plaza but they’re the only ones with the bright red awning, so you can’t miss it!

We ordered the Tex Mex and the Hot Oven Select. We ordered two small pizzas which were about 8 inches or so. We also had their lasagna, since it was their special of the week.

The Hot Oven Select had salami, italian sausage, onion, tomato, mushroom, bell peppers, feta and pesto. It was very flavourful and the crust wasn’t soggy from all the ingredients. It looked very deceiving since it appeared to only have cheese and italian sausage on top, but it was chock full of all the other ingredients inside. I normally never eat the crusts of my pizza – unless it’s Pizza Hut – because I find it too dry, but the crust was still moist.

Tex Mex has beef, onion, bell pepper, salsa,cheddar – when I opened up the box, I was a little confused because it too was disguised in cheese. Inside there was beef, onion and bell pepper but I didn’t really taste much salsa in it. It was probably a good thing because it might have made it soggy. I didn’t find this one as tasty as the Select, but the crust was very garlicky – a taste I love oh so much.

Finally the ‘personal’ sized lasagna was BIG! It could easily feed four people. It had a different taste than what I’m used to when it comes to lasagna. I can’t quite put my finger on it, but it had a bit of a citrusy/zesty taste to it. The noodles were tender and it was very cheesy as well.

Overall, the pizzas were good, although I think what we ordered was too much for just us. One small pizza is good for two people because of all the toppings and cheese on every pie.

Unlike big chains and mom n’pop pizza places, the ingredients were of good quality and made every pizza full of flavour. They have an assortment of interesting pizza flavours (like spam?!).

The service is consistent with most pizza shops.

While this is not exactly the cheapest pizza you can get, it’s also not the most expensive. With the quality ingredients, it is worth the money.

The pizza shop is pretty clean. I was almost going to not include this category because I don’t feel that a to-go kind of place needs to be rated on appearance.

Check out their menu here. (They deliver!) 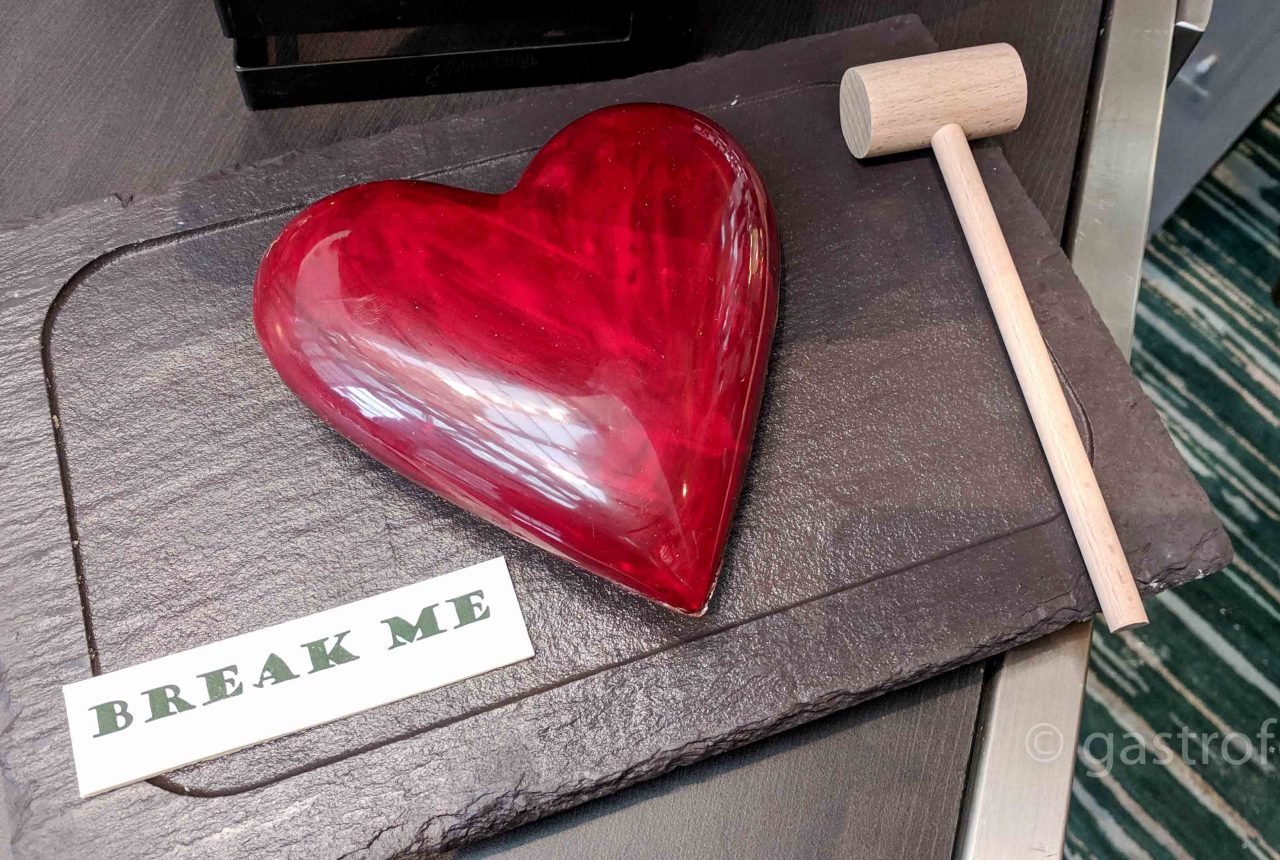 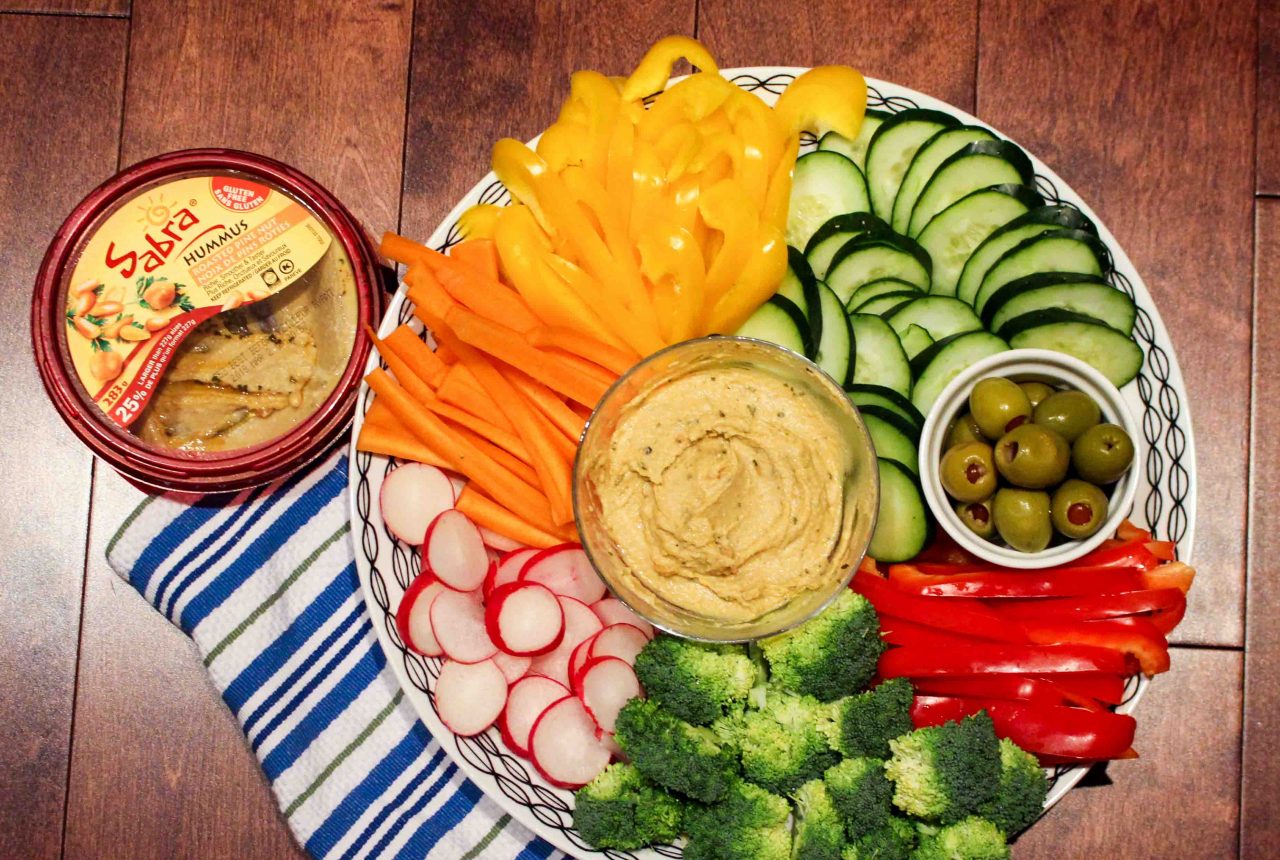 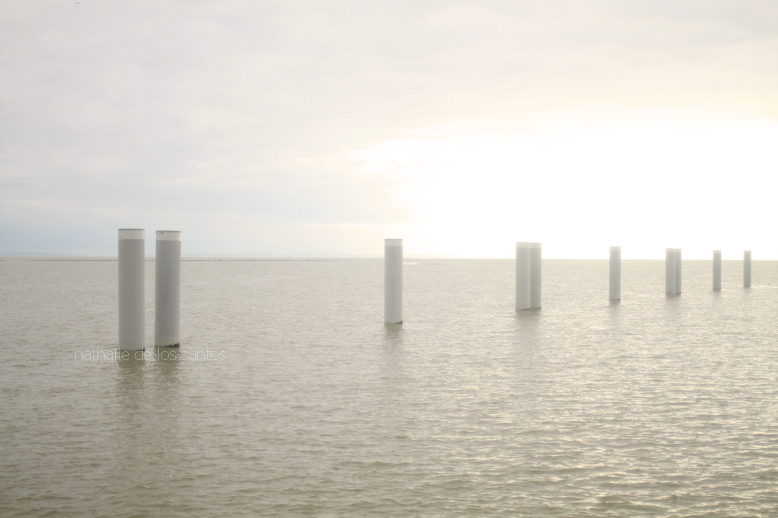 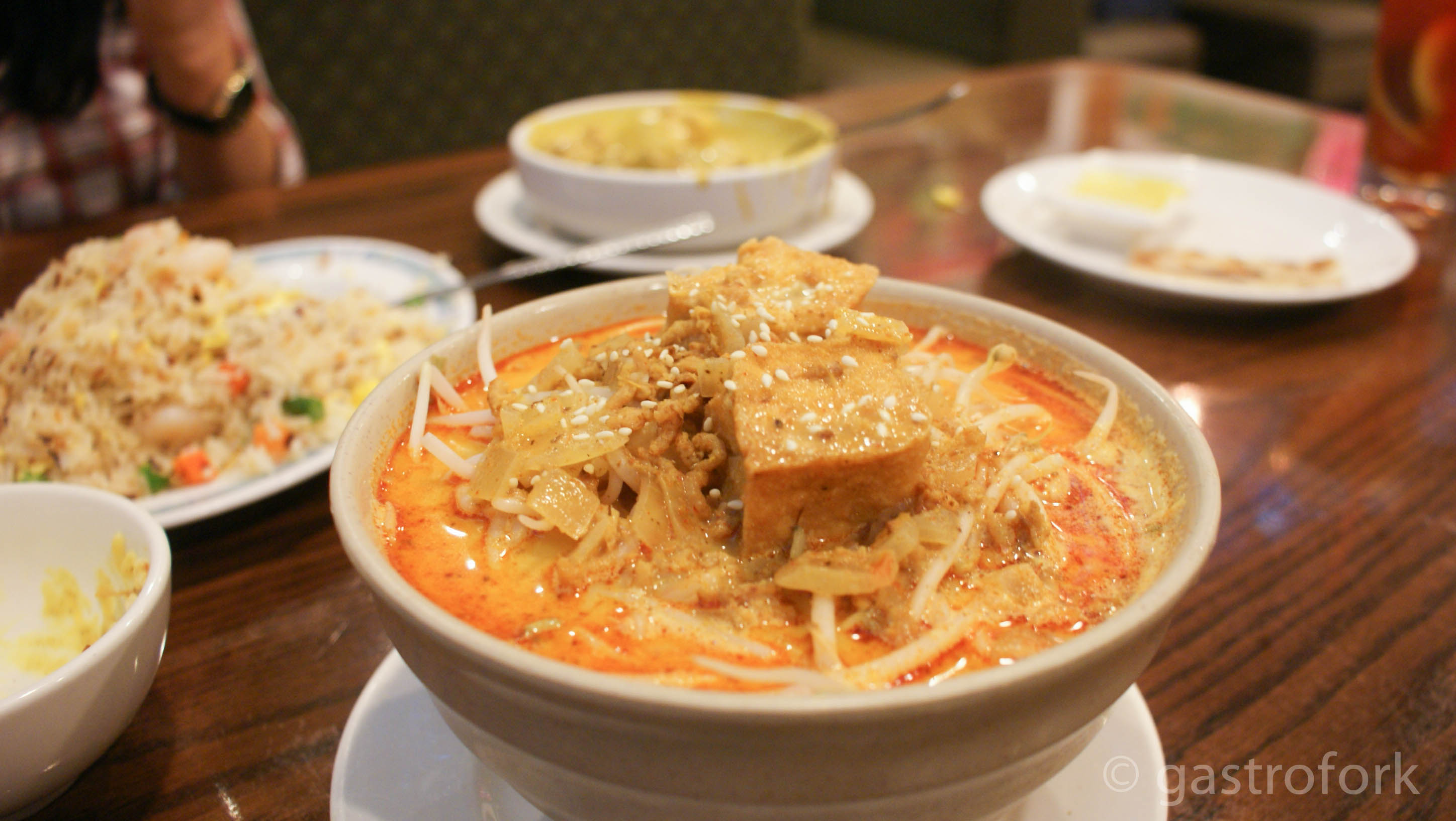