Nothing says cheap breakfast than Bon’s. At $2.95 for a plate consisting of either bacon or sausage, potatoes, toast and eggs, you definitely get your money’s worth.

Now, you have to understand that this restaurant has a different dynamic than most restaurants. Meaning, there is a lot of self service going on. You want more coffee, tea, water? Help yourself. You need ketchup or hot sauce? Help yourself. I don’t know whether this is a good or bad idea, but it sure makes you feel kind of like home.

I was told by some friends that we may be waiting a bit, but that wasn’t the case, we were seated immediately by Bon himself. The theme of the restaurant is kitschy, with posters from 90s boybands and movies plastered on bright yellow walls. Jerry Springer is playing on the television and top 40 music is playing in the background.

The majority of the diners are hipsters, artists and seniors. Since I am none of these, I felt kind of out of place, but they certainly made me feel at home nonetheless.

We were given the menu – I looked it over and a lot of it is standard pricing for standard food. I was tempted to get a cheeseburger plate – approximately $6 – but I wanted to do the Daily Breakfast Special.

I ordered tea with my food – to help digest the grease.

Our food came , it didn’t take too long and it was a conglomeration of food. There were two slices of toast, cut in half, potato wedges, three or four sausages also cut in half and my eggs (over easy).

I’m not going to lie, the food is really easy to make at home and probably would taste just the same if I made it at home. But you’re paying for the fact you don’t have to make it at home.

The food was very filling and the bill came to less than $8 for the both of us, including my tea. Very sweet to see a bill like that.

It’s nothing out of the ordinary that you can’t make at home. The food was neither good enough to insist you must go, but not bad enough to tell you not to.

It is a tad on the messy side, grease and food stains on the carpet and dirty dishes and booths every where. It’s not where you’d want to take your date, but it is a homely diner, which is kind of interesting to say the least.

It definitely is worth it if you’re looking for a meal under $3! The rest of the menu is okay, a bit cheaper than most places, but I haven’t tried any of the rest of the food, so I couldn’t tell you whether it was worth it or not.

I was told the service here sucks, but they were completely wrong. We were seated quickly, our order was taken just as quick and our food came in a decent amount of time. There was no pretentiousness or snotty waiters, they were all running around trying to keep all the orders coming in. 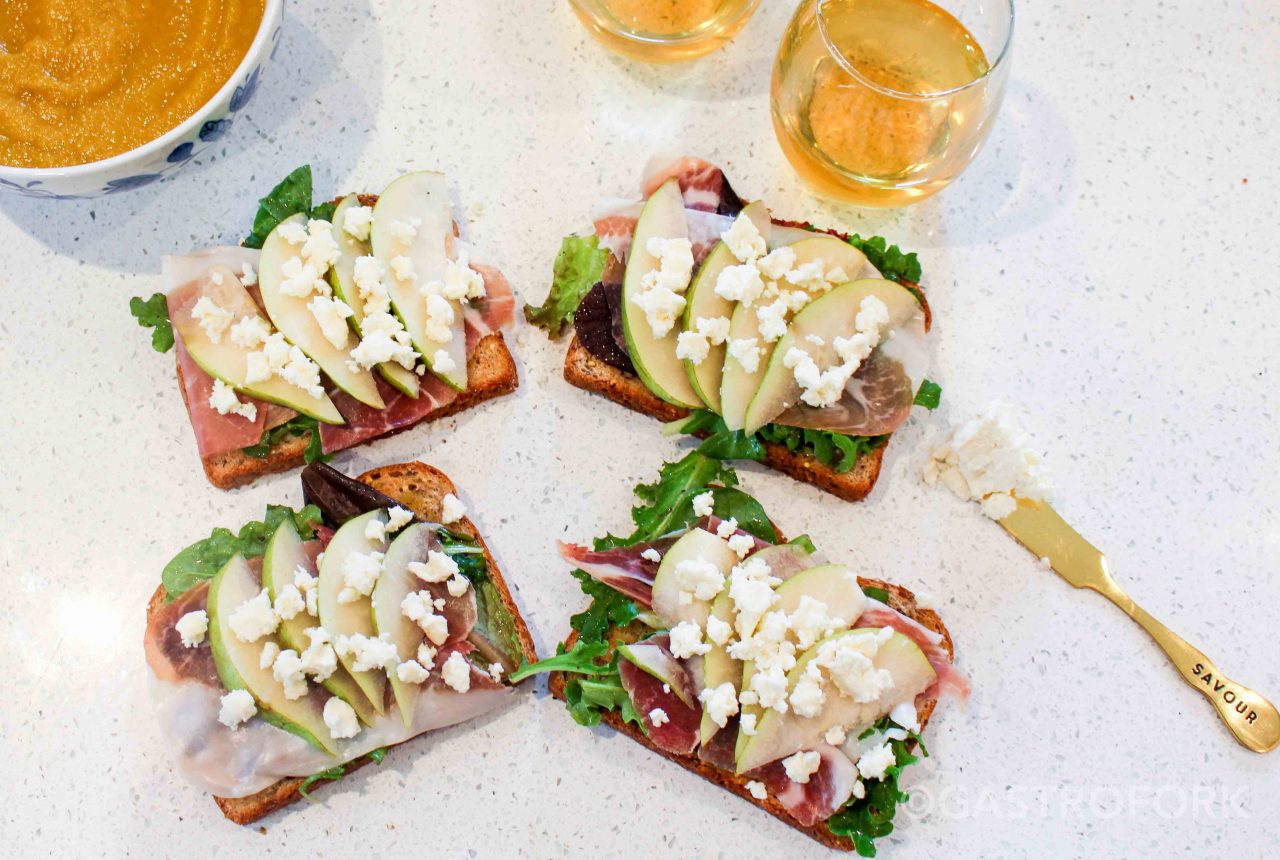 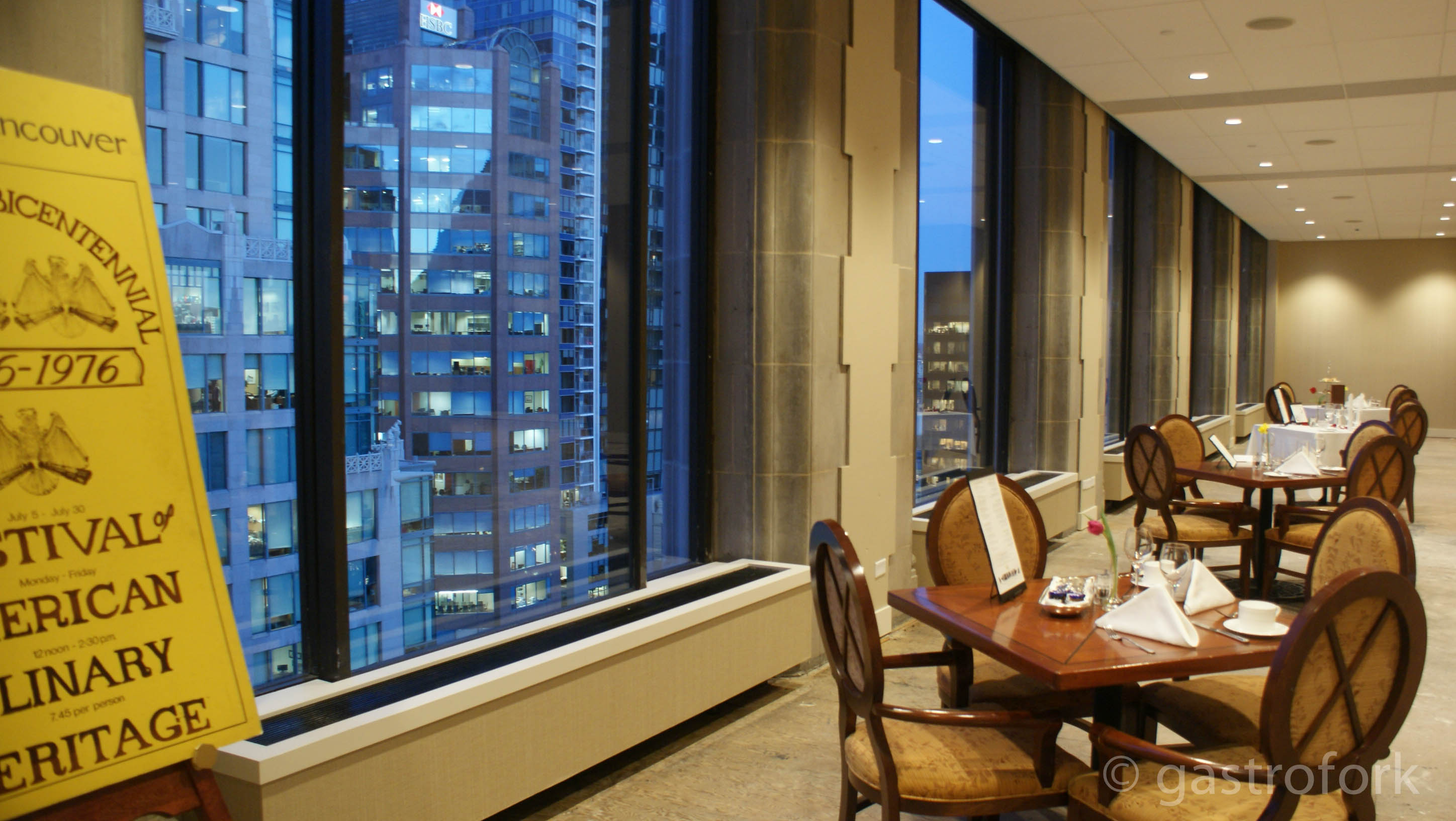 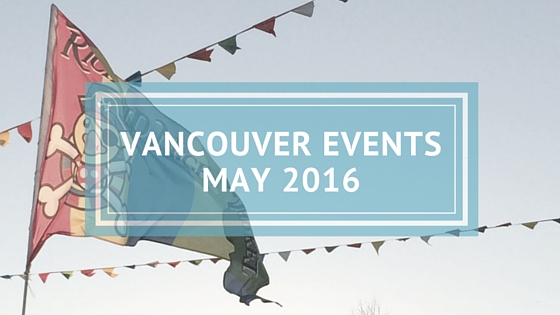 Vancouver Events in May 2016 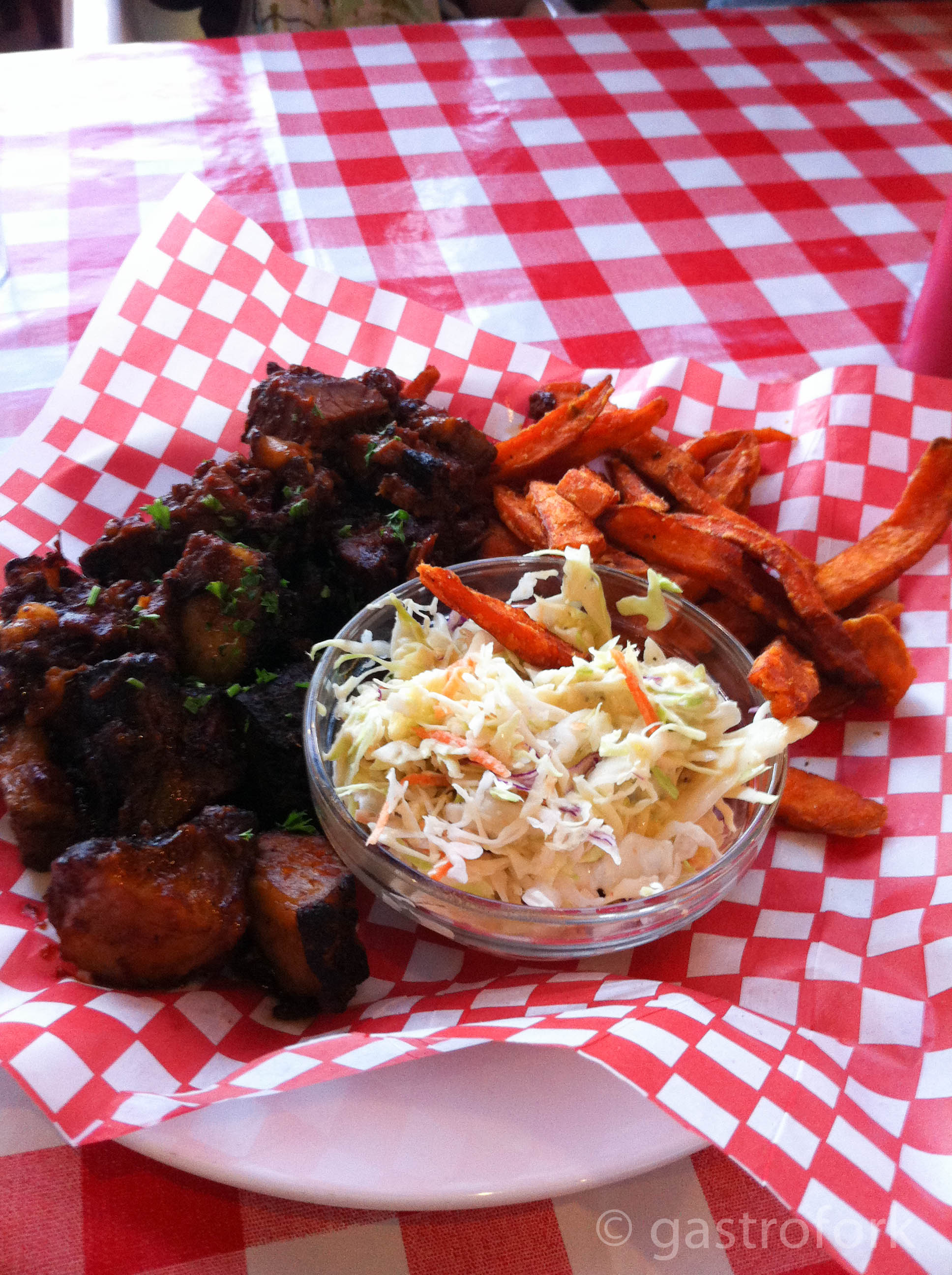