I think I read on GourmetFury’s twitter feed that Whoopie Pie Day is nearing. I can’t say I’ve ever had a Whoopie Pie before, so I looked up a recipe and decided I would try it out today.

I got this recipe off Epicurious.com and I chose this recipe because I had all of the ingredients except for buttermilk and marshmallow cream of which I both replaced (as you will see in the recipe list).

**As someone in the comments on the site suggested, I replaced buttermilk with skim milk – using about 1 tablespoon of lemon and the rest skim milk till it filled up one cup.
^^ I had left over mini marshmallows, so I used two cups of that and melted it

2) Whisk together flour, cocoa, baking soda, and salt in a bowl until combined.

3) Stir together buttermilk and vanilla in a small bowl.

4) Beat together butter and brown sugar in a large bowl with an electric mixer at medium-high speed until pale and fluffy, about 3 minutes in a standing mixer or 5 minutes with a handheld, then add egg, beating until combined well. Reduce speed to low and alternately mix in flour mixture and buttermilk in batches, beginning and ending with flour, scraping down side of bowl occasionally, and mixing until smooth.

6) Bake in upper and lower thirds of oven, switching position of sheets halfway through baking, until tops are puffed and cakes spring back when touched, 11 to 13 minutes.

7) Transfer with a metal spatula to a rack to cool completely.

Filling Instructions:
1)  Beat together butter, confectioners sugar, marshmallow, and vanilla in a bowl with electric mixer at medium speed until smooth, about 3 minutes.

Assemble pies:
Spread a rounded tablespoon filling on flat sides of half of cakes and top with remaining cakes.

Note: I’m sad because my filling didn’t turn out the way I thought it would, I’m thinking its probably the lack of marshmallows and density since it was so liquidy. I was planning to go back and try and fix it but I was out of butter. Try buying the actual marshmallow cream/fluff that they sell in grocery stores.

The cake itself is not too bad, not very sweet but I think it is much better with the vanilla filling in the middle.

The recipe made six big Whoopie Pies, but you can always make them smaller to make more.

I can’t say I’m a fan of Whoopie Pies after trying to make it, but I’ll definitely have to give it another go. I believe that even though your recipes may not come out the way you planned, it’s a good learning experience and you know better for next time, so DONT GIVE UP! 🙂 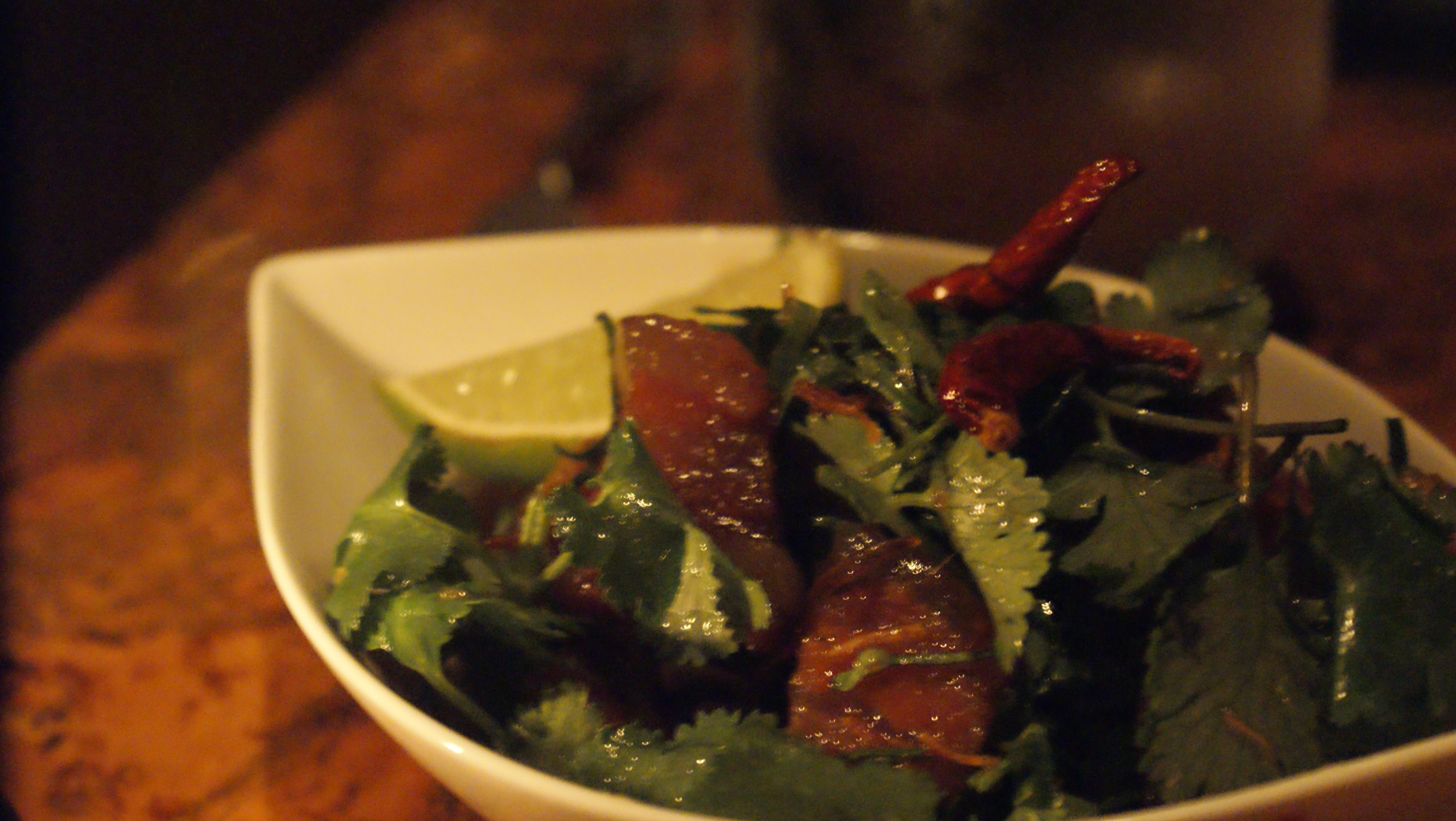 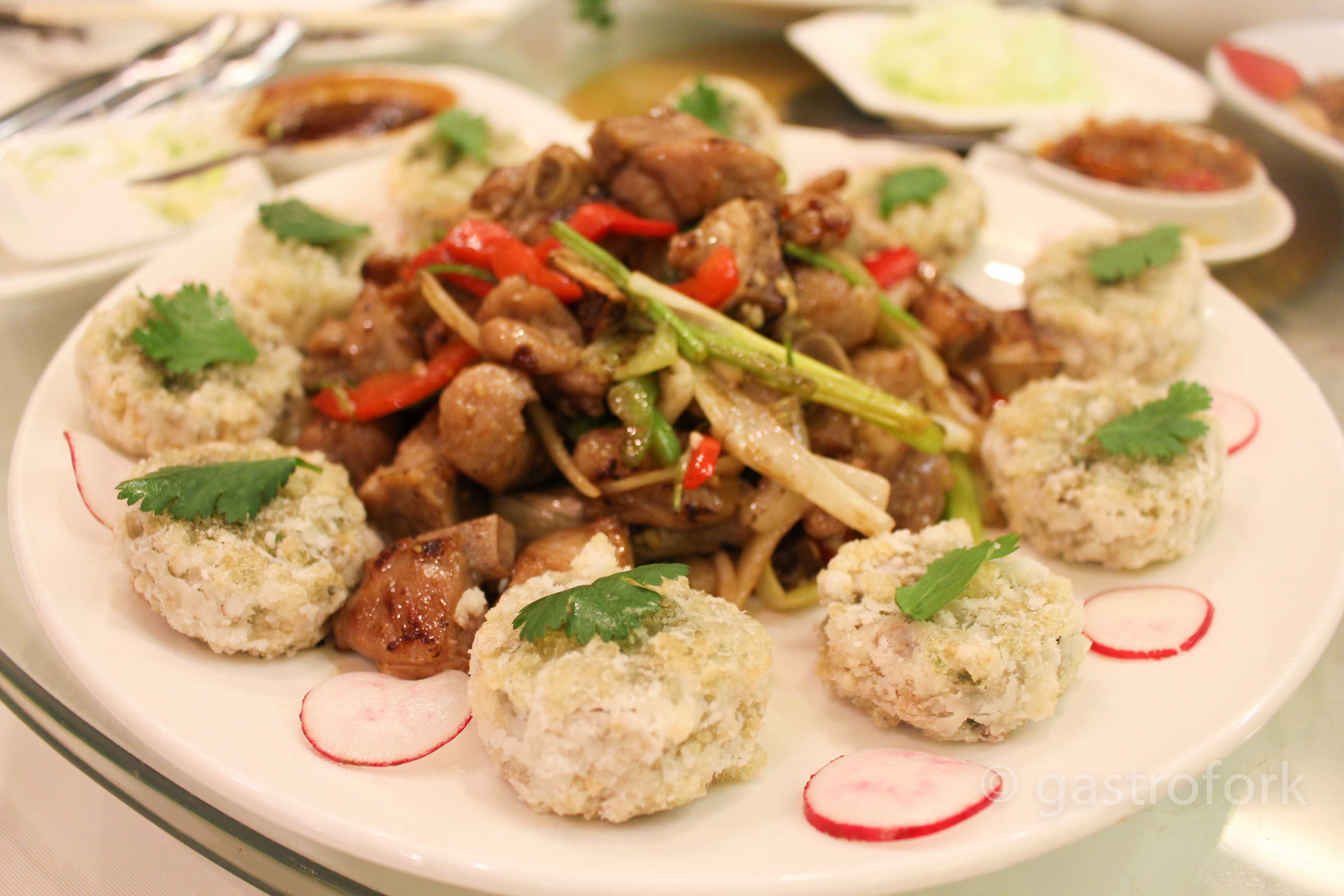 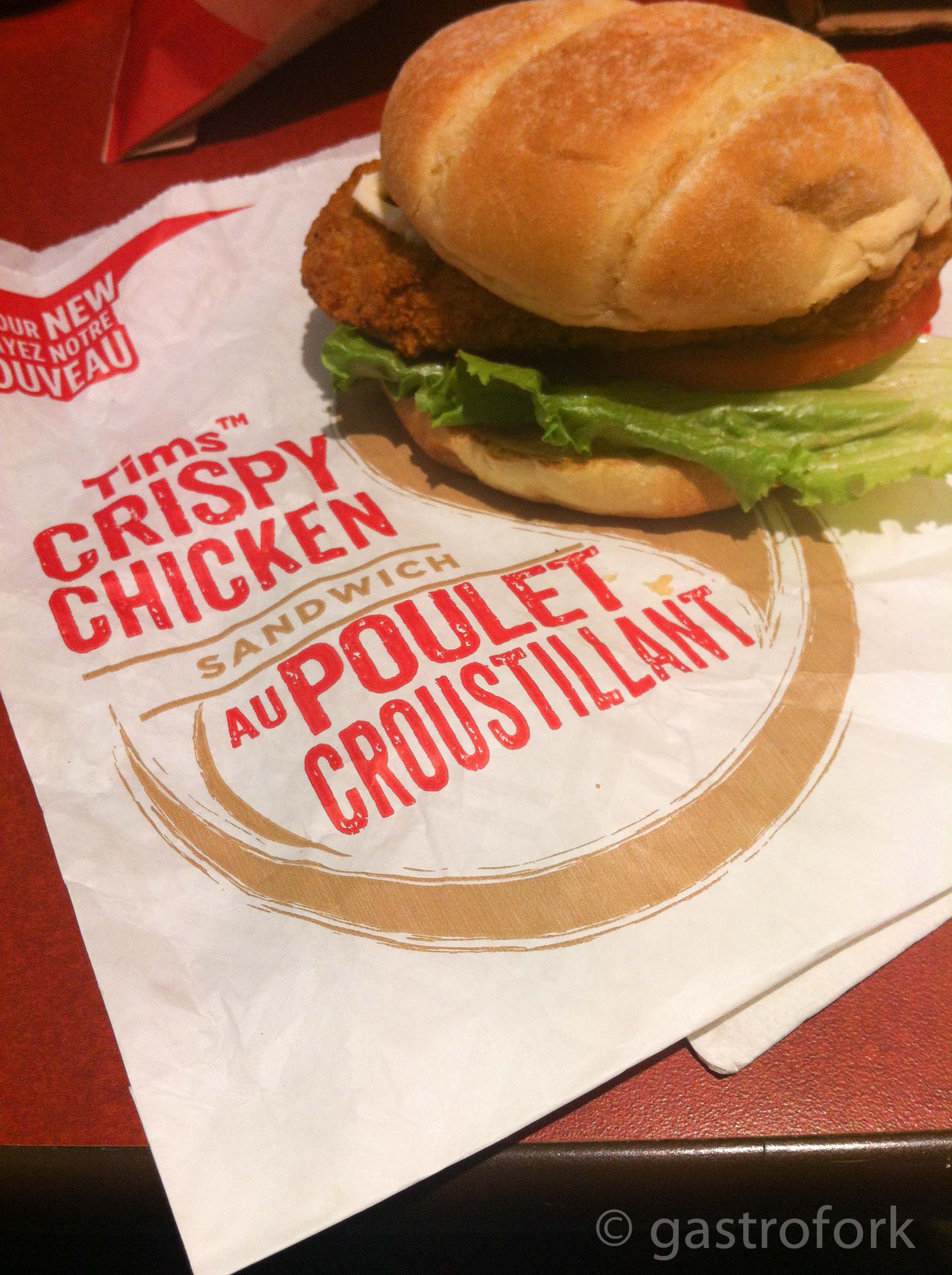 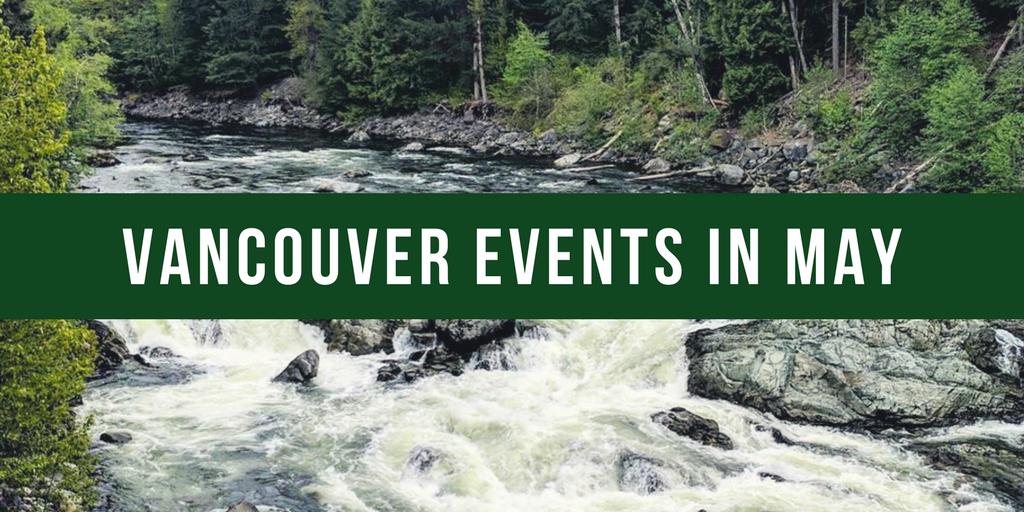 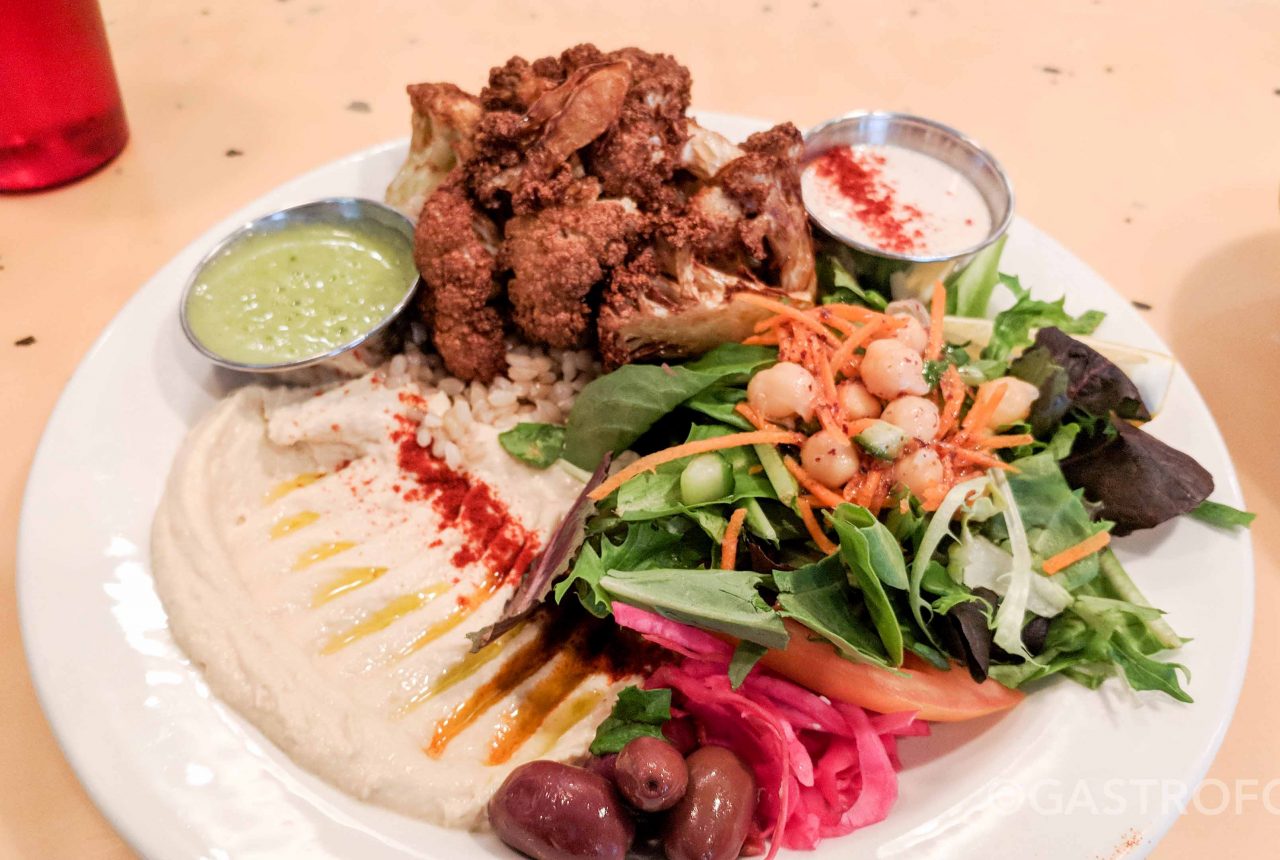