Not to be mistaken with the other Pho Huong located in East Van, this one is at Fraser close to 41st ave. Brian took me here a couple years ago, but I wasn’t too impressed on my first visit. 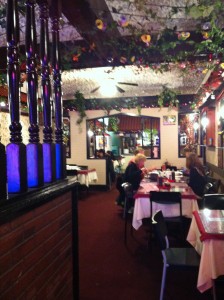 The space looks a lot like it could’ve been a Greek restaurant before, but who knows. It’s a little bit on the dingy side, but I try not to judge a restaurant by its cover. 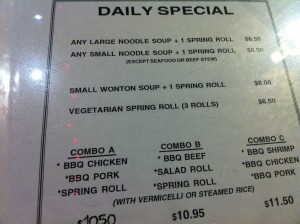 At this Pho Hong, they have a daily special menu which is a large Pho with a spring roll for $8.50 or a small one for $8. As you can see they also have other specials. 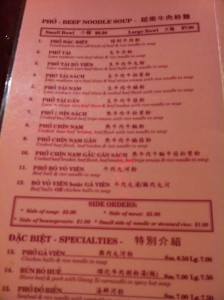 There is about 15-20 different types of soups you can order, about 80% are just some sort of variation of beef. The menu is a bit confusing, they should’ve just had a header of “soup” and “rice dishes” to make it a little more easier to read. Anyway, most of the prices were from $6.50 (small bowl) – $12 (combos). 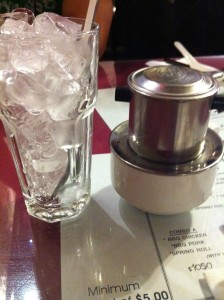 First order of business, Vietnamese iced coffee with condensed milk. Think of it as espresso with sweet milk over ice. Pretty strong. I was taken a back – this is the first time I’ve ever seen the ice coffee served this way (with the metal pot over a coffee cup and a glass full of ice). While I was waiting for my coffee to finish brewing, my cup of ice filled about halfway with water but that’s okay, otherwise my coffee would’ve been really strong. 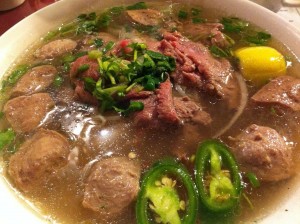 I ordered the large soup special ($8.50) – #3 large, which is rare beef and beef balls – I was in the midst of sprucing up my bowl when I realized I didn’t take a picture yet (hence the peppers and lemon in the soup!). The beef balls were fine, but the beef slices were a bit chewy and had very little flavour to it – meaning the slices were probably a little old. The broth here was pretty plain as well – some other Pho places I’ve been to recently had decent- sweet tasting broth. 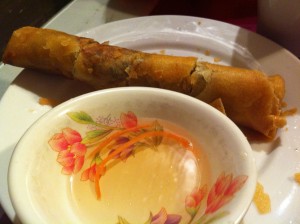 My spring roll was small, it was about maybe four inches and skinny for a spring roll! The inside was dry, overcooked and had no flavour to it either. The sauce given to me had no spice in it either! 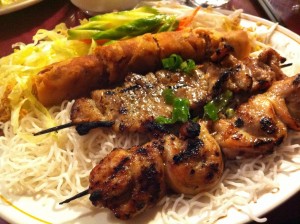 My husband – aka Brian (I realize I always say ‘my husband’ on my blog, I guess I should just give him a name or a nickname..he didn’t like the nicknames I came up with so, his real name it is!).  He ordered Combo A which is BBQ chicken and pork, a spring roll served with either vermicelli or steamed rice ($10.50). He said that the meat was delicious and tender. He too wasn’t impressed with the spring roll and the vermicelli saying both were bland. I told him to add some hot sauce and some of the spring roll sauce to his vermicelli ;).

The food is okay, but I’ve had better Pho. Although the special is a ‘good deal’, these kind of Pho places are the places that put me off when it comes to Vietnamese food.

The place is a bit of a dive, better looking than most Pho places I’ve been to, but probably not the place you want to take your date.

The waitress and the owner (??) were prompt and friendly, unlike many Vietnamese places you go to where they ask you your order and leave you be.

There are many better Pho options. Like here or here. 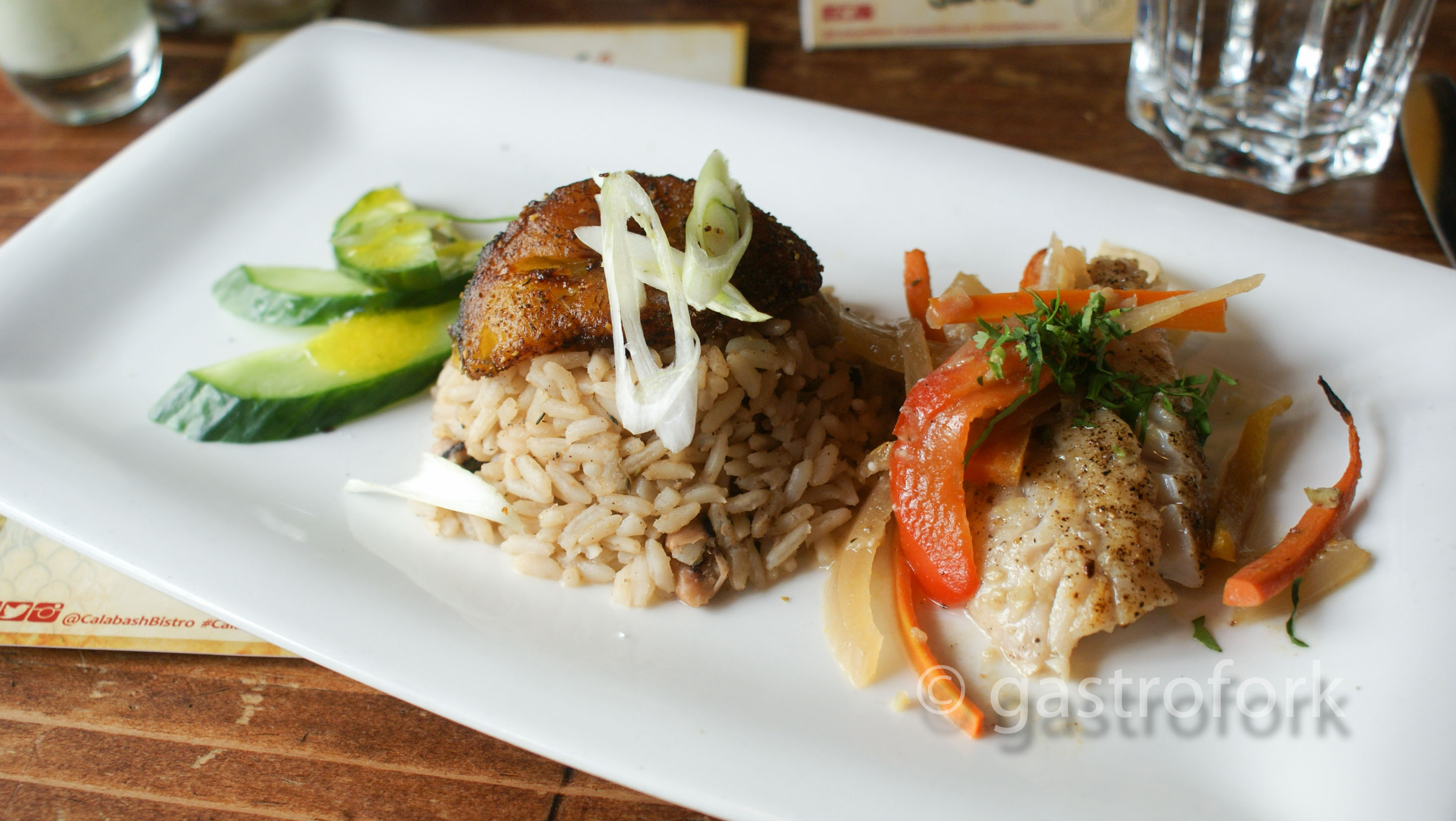 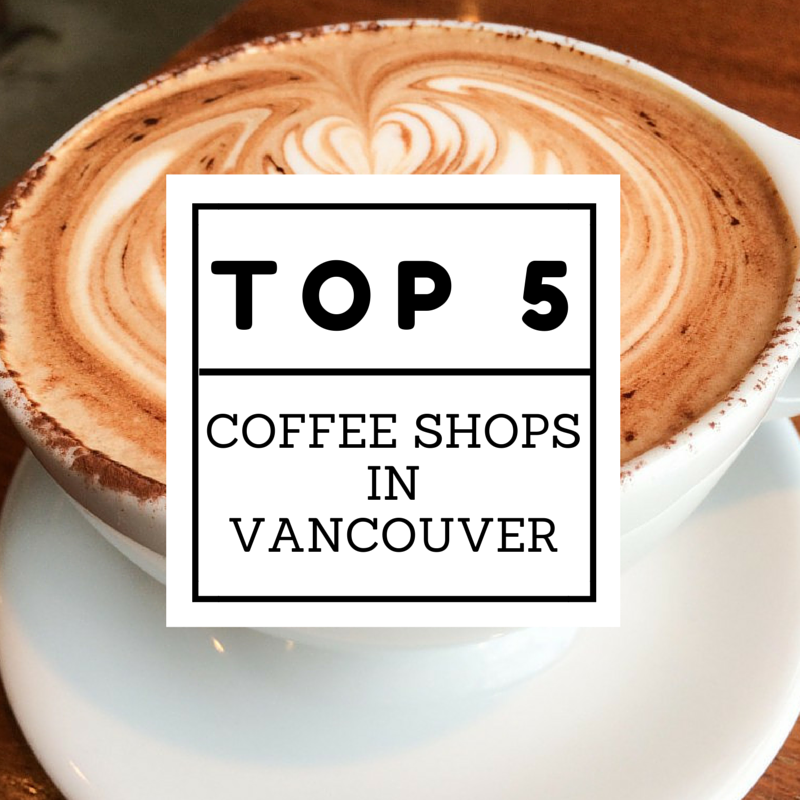 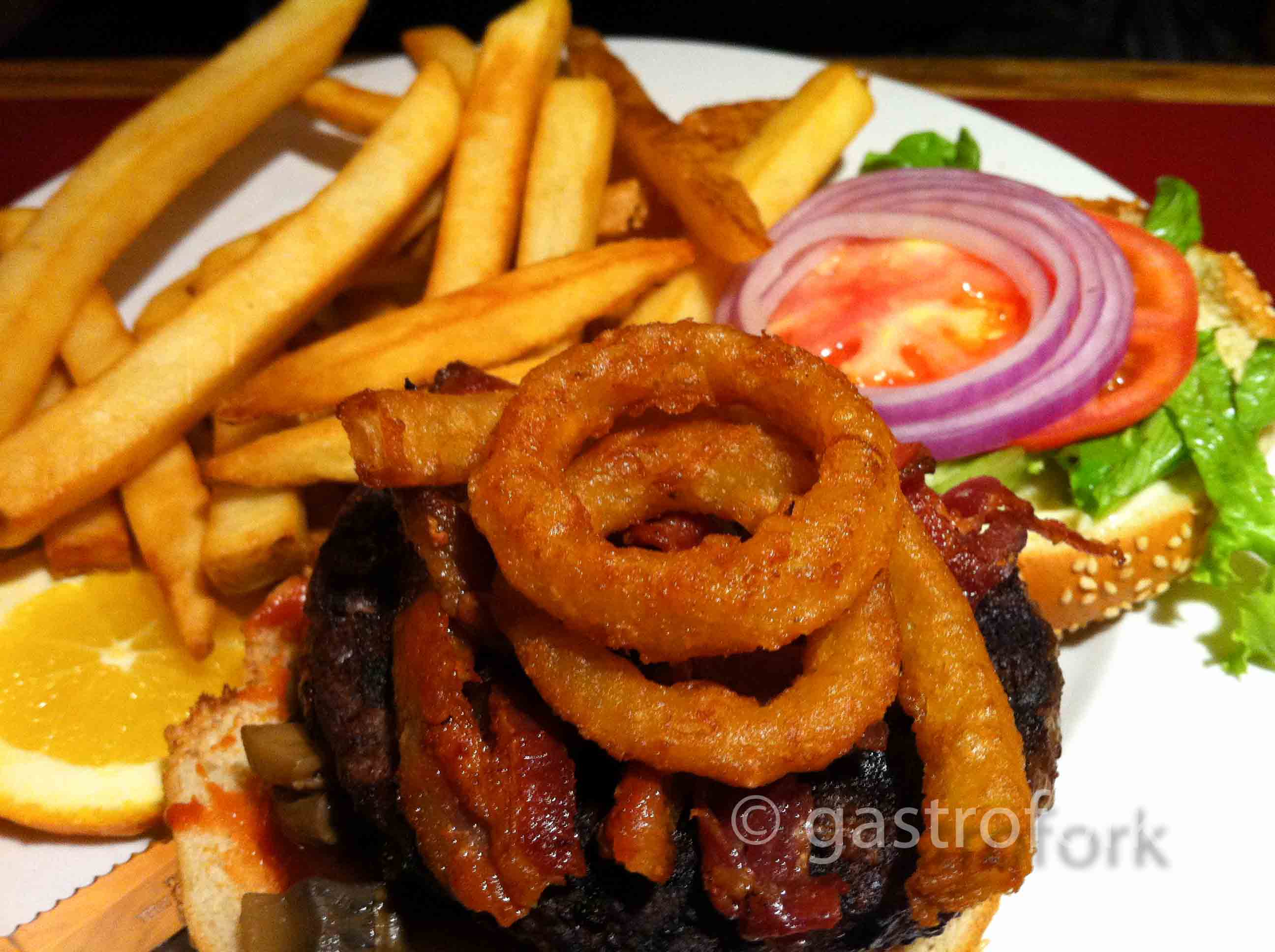 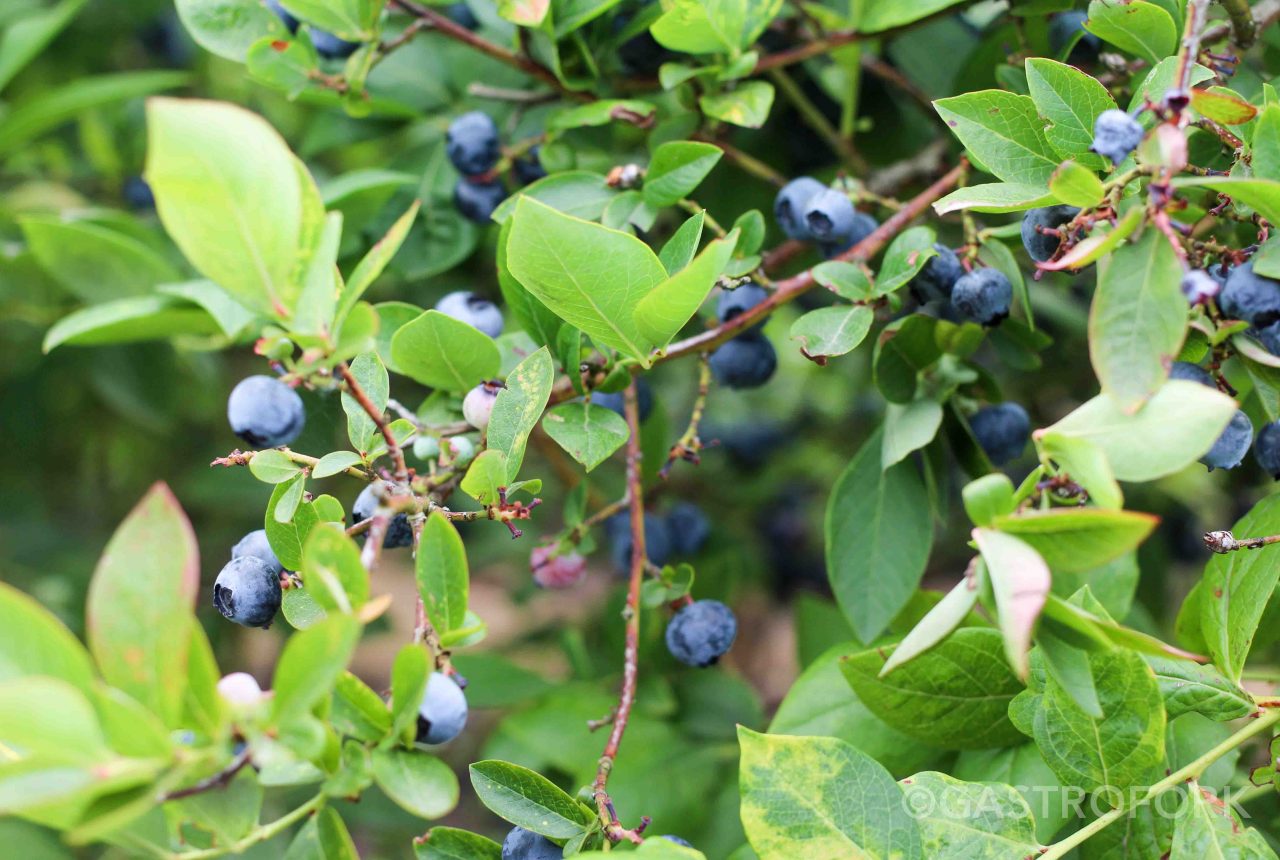 BC Blueberries are in season!