A great friend of mine, Adrian, had just come back from Las Vegas and was graduating, so we had a lot to catch up on! We made a lunch date to Tokyo Joe’s in Richmond. 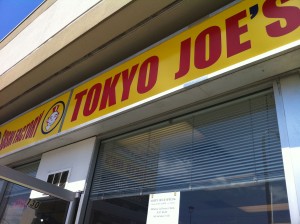 I’ve heard about this place several times before but never really made the effort to go until now. From the outside, it looks like any regular dive and the inside is pretty normal and nothing too fantastical. They were busy during lunch time, but we managed to get a seat.

I ordered the DX (Deluxe) Spicy Combo ($12.95) which consisted of a spicy tuna roll, negitoro roll and 1/2 an order of spicy tuna sashimi. 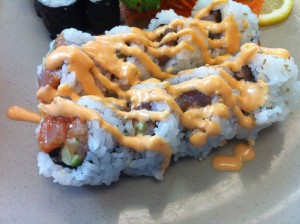 My spicy tuna roll had eight pieces, were of decent size and had a great fresh taste to it. The tuna itself had a sweet spicy taste to it (I don’t know whether sriracha was involved, but I wouldn’t be too surprised!) and the spicy mayo was a good addition – although perhaps a little unnecessary. 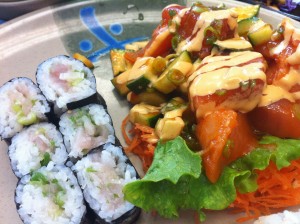 My negitoro roll (left) is tuna and chopped green onion, it was fresh tuna and green onion – my only gripe was that the roll was falling apart – therefore not wrapped tightly enough. My spicy tuna sashimi was perfect, it was cool, fresh and still had that ‘bounce’ to it when you first bite into it indicating it’s freshness (strange way to tell freshness, but that’s how I do it!). The spicy mayo and spicy sauce was perfectly mixed with the sashimi so that there was no need to add wasabi or soy to it. The chopped cucumbers provided a nice refreshing burst of water in between the bites of sashimi. 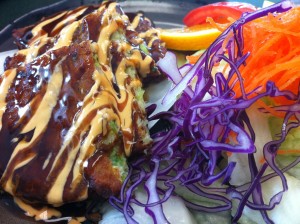 The Okonomo Yaki ($7.95) was presented with an exuberant amount of sauce and a bit of salad. I got to try a slice and I can’t say I was too impressed, while the outside was fairly darkened (not just from the sauce), the inside which consisted of mostly cabbage was soggy and had very little flavour or seafood in this ‘pancake’. 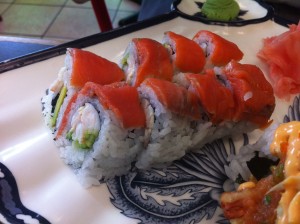 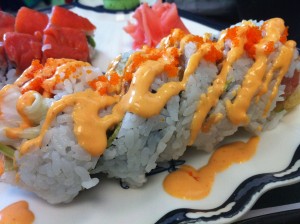 Adrian wrote a blog review on our trip too, check it out here.

It’s unfair because the sashimi and fish is really fresh and SO delicious – unlike many places in Richmond and Vancouver, so I’d give it a 4.5/5 but the cooked food was just okay.

It looks like a bit of a hole in the wall, but perhaps that’s part of their charm?

Our server was prompt and polite and our food came quick.

I find the prices to be a little high for what it is – I definitely would pay it if I was going to have their sashimi again but for their cooked food and some of their rolls, it seems a bit pricey. 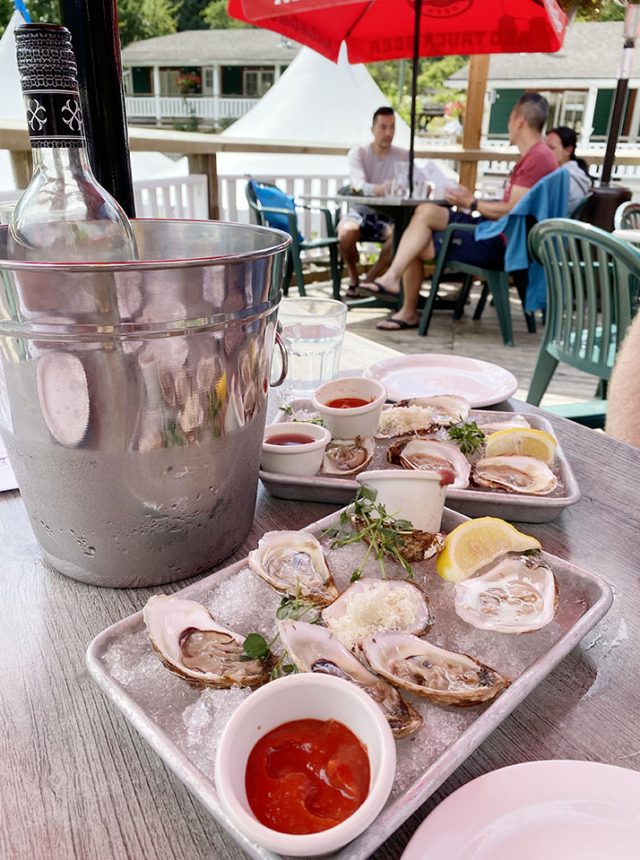 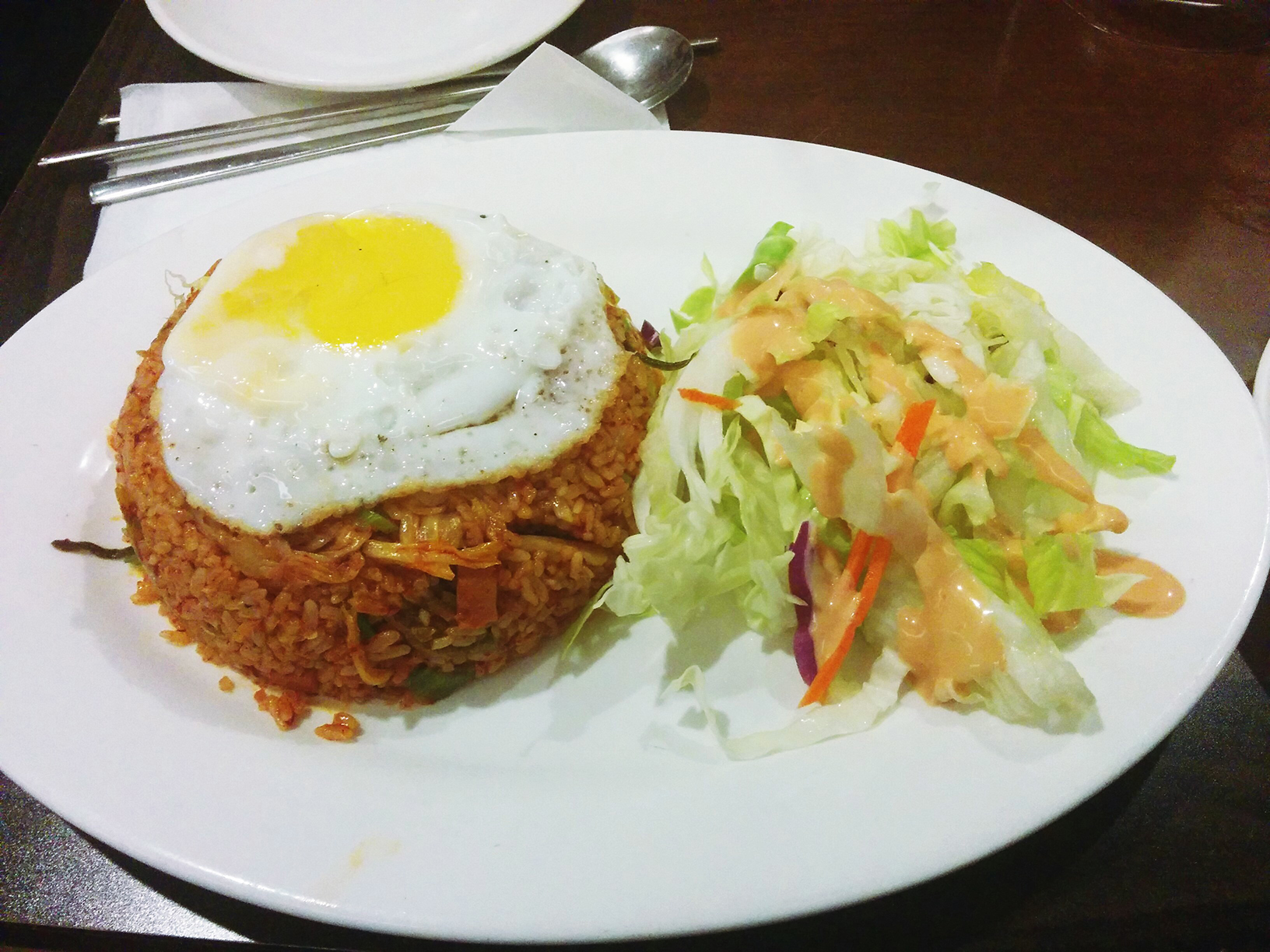 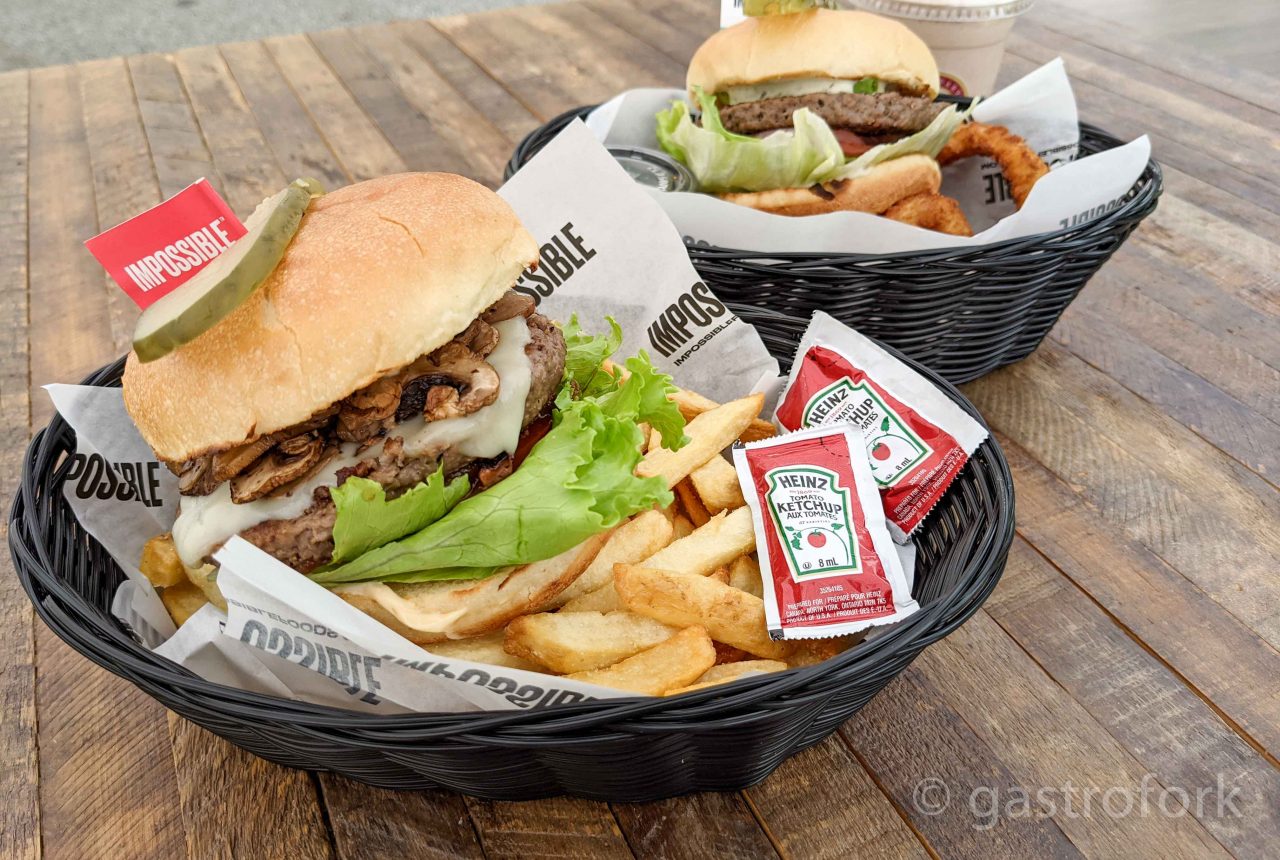 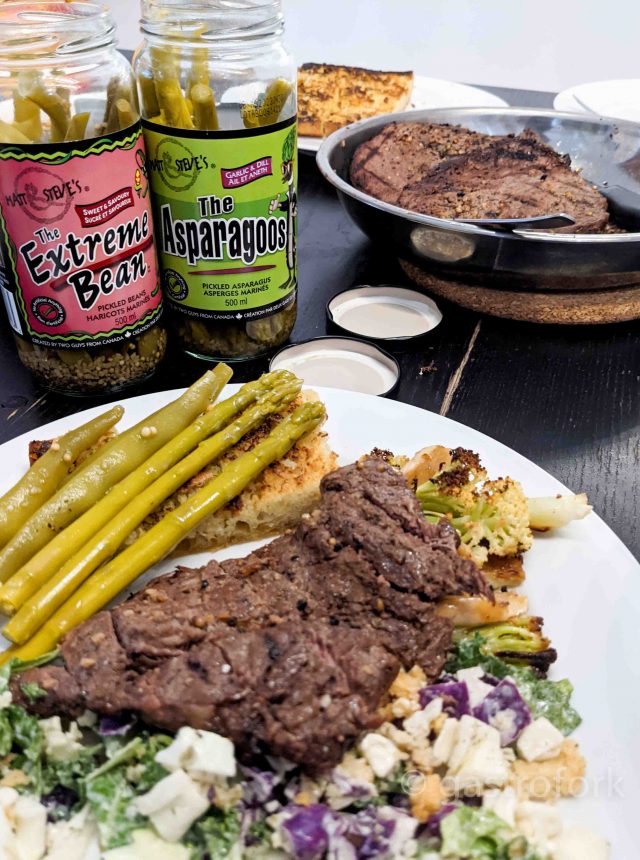