Today we went to have lunch with Brian’s friends at a Vietnamese place on Victoria and the corner 34th Avenue. I mentioned this to one of my friends and he said – is it because you saw it on Revscene? I’m not a Revscene-r (Revscenist?). I said no and I asked him why he asked – and he said, “You’ll see.”

Hoi An was packed when we arrived, and there was lots of people waiting outside to eat as well. Luckily for us, our friends arrived before us and secured a table. We were greeted by the waitress – and now I see what my friend meant. She was very cute and friendly!

Anyway getting back to the ACTUAL review now, it was a very warm day – and for some strange reason, we were having Pho. Fight fire with fire maybe? 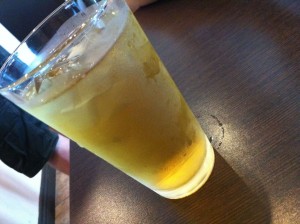 Instead of serving hot tea, they serve ice tea. Nothing too fancy, just the hot tea over ice – but it was a very nice change.

Their menu is adequately sized, their soups are $6.75 for small and $7.25 for large. I wanted to order an iced drip coffee – but when I saw the waitress passing by with two – they were in small whisky glasses which I didn’t think was good for their price. I passed. 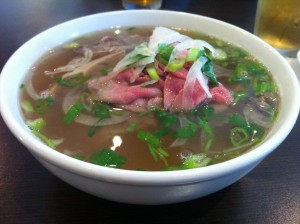 I ordered a small Pho Tai (with flank too – I just don’t remember the exact name). The small bowls appear to be smaller than most places – but it’s packed with the same amount of food you’re used to at Pho places. 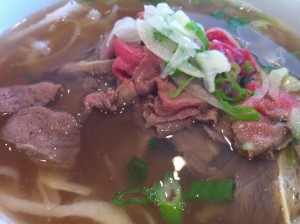 The soup itself was much more heavier and sweeter than most Pho places I’ve been to – which I liked because I always find the soup very bland in flavour. The rare beef was fairly fresh, wasn’t too chewy and the flank had bits of fat marbleized so it also added great flavour to the soup. The noodles were a bit over cooked, but mostly the nature of most Pho places.

The table ordered the Tom Chien which is deep fried pork and whole shrimp rolls. I didn’t try them, but they looked kinda cool!

It’s super busy here and they’re only open Monday to Fridays (except Tuesdays) from 10-7pm.

The seating area is a bit small, but decently clean. The kitchen looks a bit shady, but only from where we were sitting. 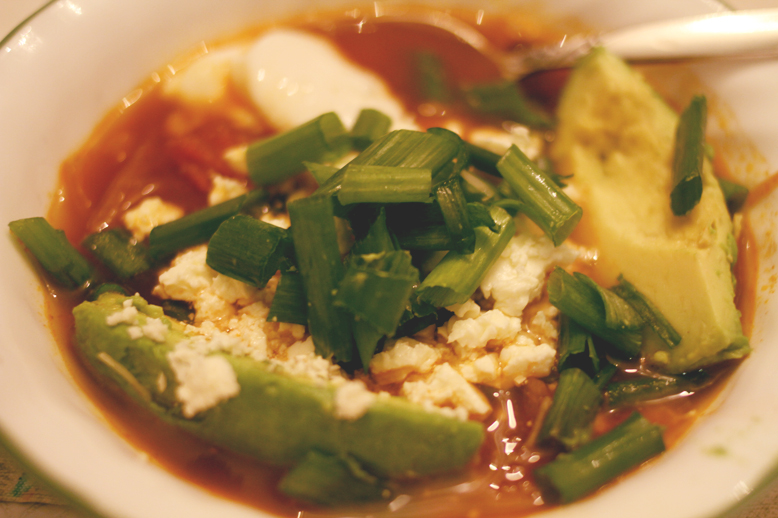 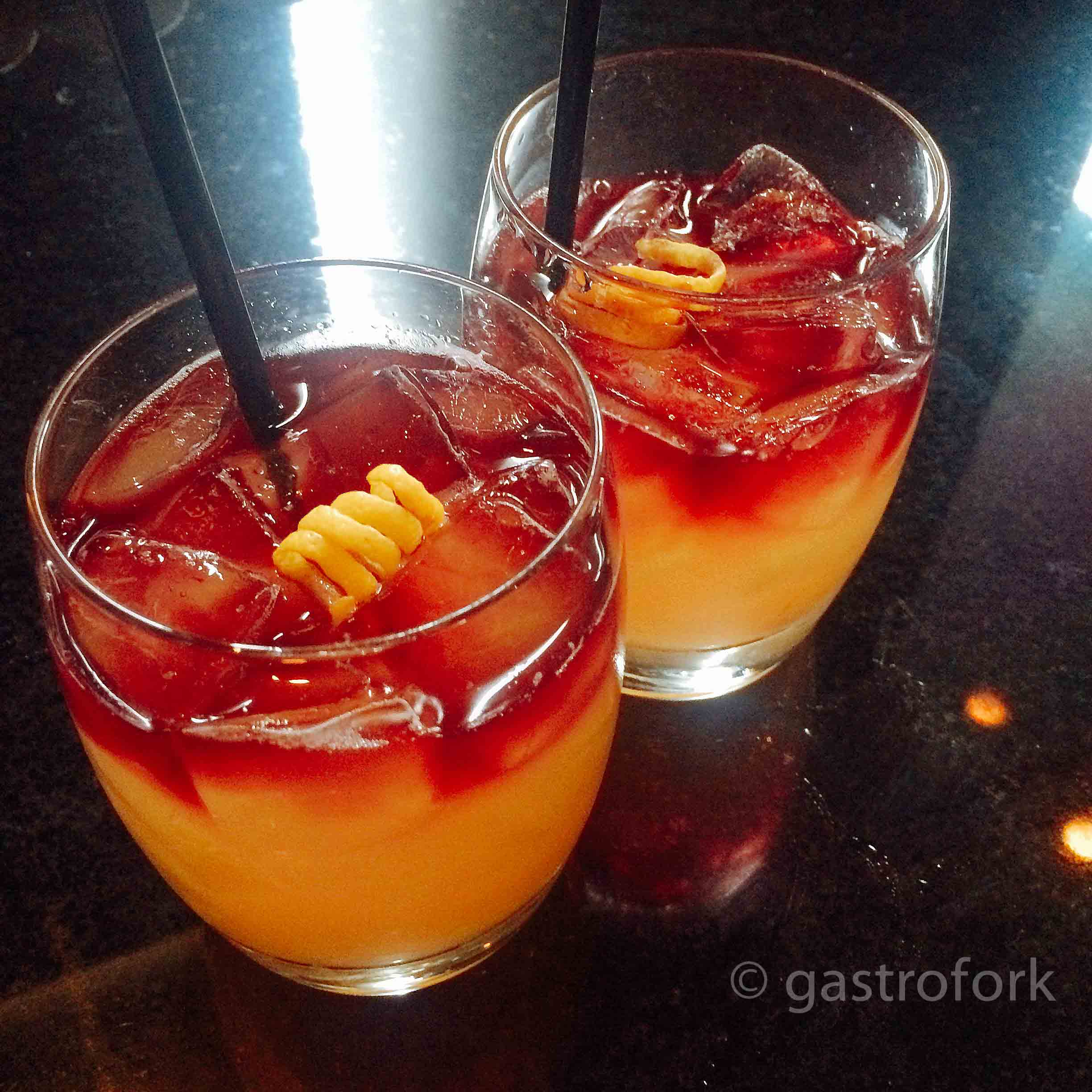 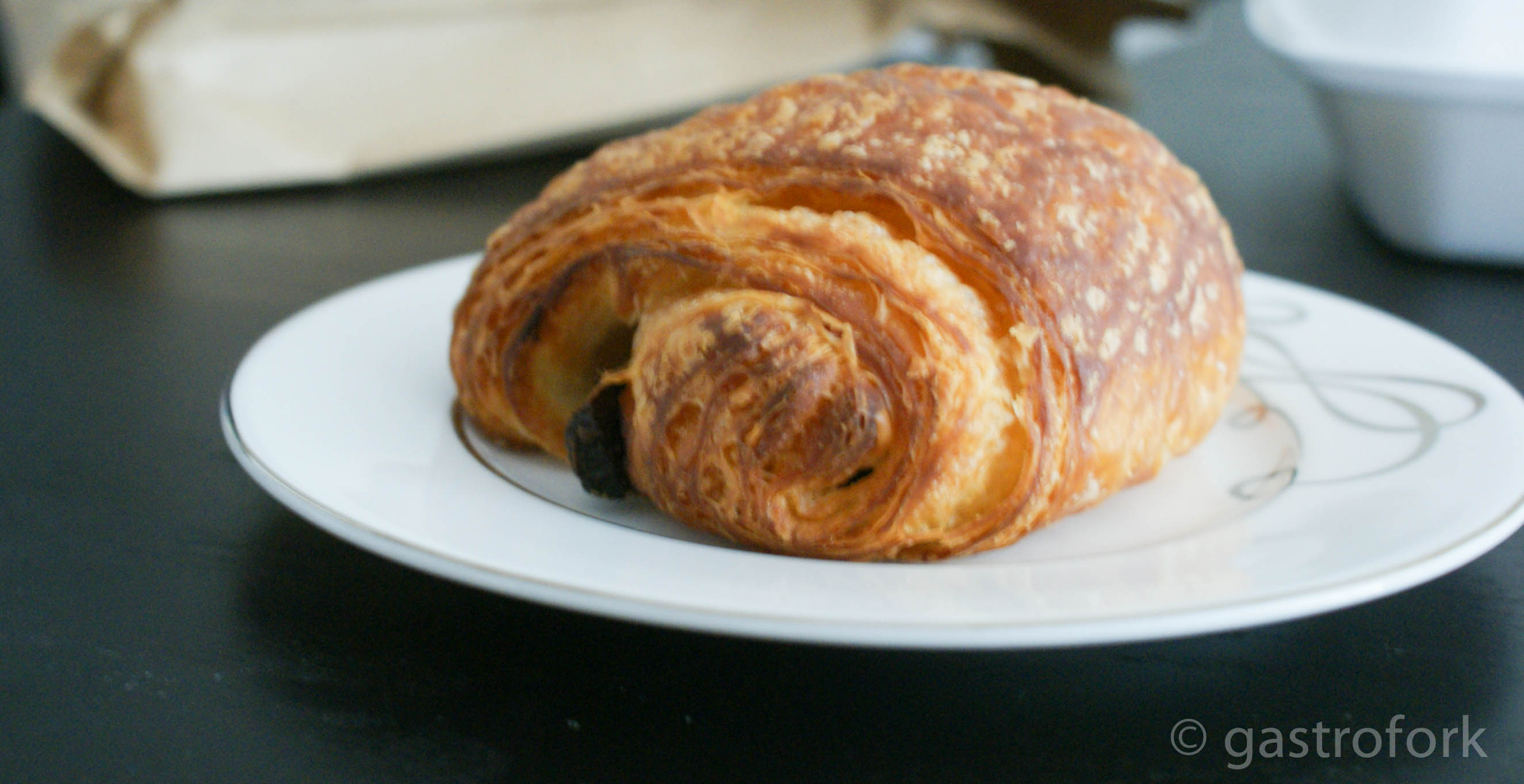