There are a couple Honolulu Cafes, not entirely sure whether they are connected but their menus are very similar. I normally frequent the one on Main street, but this one is closer to my new place and central to my friends so we end up here very often.

This is your typical asian dive, so I don’t want my readers to walk in thinking they’re going to get first class service and an impeccable eating environment. But you know what? That being said, there are many delicious places that are considered dives and I’d much rather eat there than an over priced, stuffy restaurant that has portions smaller than my fist for three times as much money.

They have specials usually served between 6-10pm called Mini Meals (approx $6-9)- about two pages worth of smaller dishes you can order that comes with rice. They also have share plates on the next page which are bigger dishes and come with soup and rice (anywhere between $5-11).

They also have a dinner special – where you choose either two or three items and it is served with rice/spaghetti, a drink, soup and dessert. Two items cost about $11.95 (depending on which Honolulu you go to) – I don’t know how much three items would cost because usually two items is more than enough.

I’ll have to do a separate review for the Honolulu on Main because it definitely is different and they have much generous portions at that location.

Alright, now down to the food.

My friend and I were there for a quick dinner, so we ordered off the share plates menu.

Our first dish was Curry Beef Tendon and Brisket. The curry sauce was flavourful, although a bit runny – most asian curries are runnier than east indian curries. It was served in a huge pot with a lot of meat/brisket. It wasn’t as spicy as I thought it might be, but still very enjoyable.

Our soup that came with our meal was the “clear” soup most usually served at chinese restaurants which is a broth that varies in ingredients but strangely have the same taste. Ours had taro, some beef tendon and nuts.

Our second dish was Honey BBQ Spare Ribs. You can never go wrong ordering this, it was juicy, tender and moist inside and the sauce/honey was sweet. There was very little bone at this location than most places I go to.

Finally we wanted something spicy, so we tried the Shanghai Chicken. Unfortunately, our chicken wasn’t very spicy at all! It was covered in soy sauce, green onions, onions, green peppers, garlic and a bit of a spicy sauce. The spicy sauce was definitely overpowered by the fact the chicken was bathing in soy sauce. I do have to admit though, the chicken was tasty, a bit too salty for my liking but decent chicken.

The food is consistent, the portions are big and you get exactly what you order. Nothing too special or exciting, but this is soul food!

Most asian places have the same kind of service, they seat you, they take your order, they bring your food and leave you alone. And that’s fine with me. However, I do want to point out the evening I went, our server was extra friendly and came to talk to us and explained the Shanghai Chicken dish to us.

Definitely good value for the food you get. The portions, like I said before are huge, and you can’t get any better than this when it comes to chinese cafe food.

This place is a dive, I’m not going to lie. When I got to places like this, I try to overlook the dust, dirtiness and the fact my chopsticks are still kinda, slightly dirty. 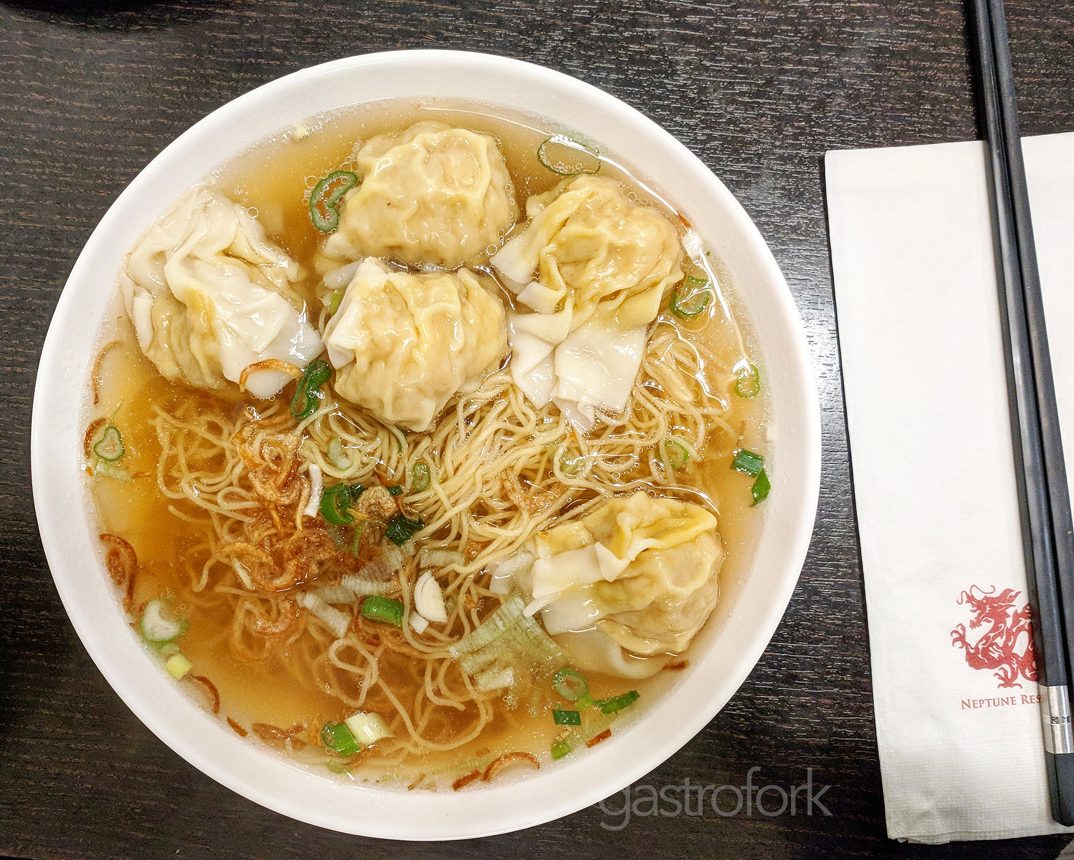 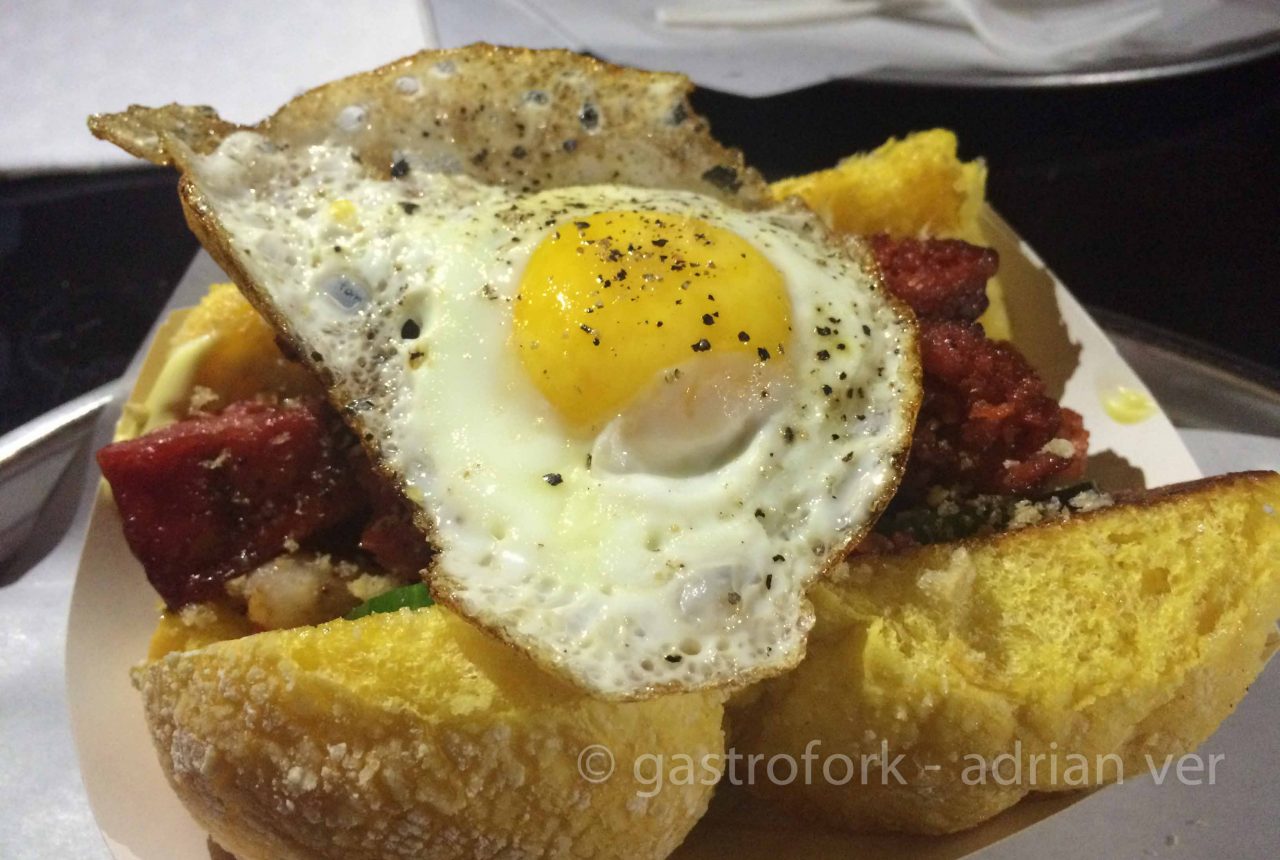 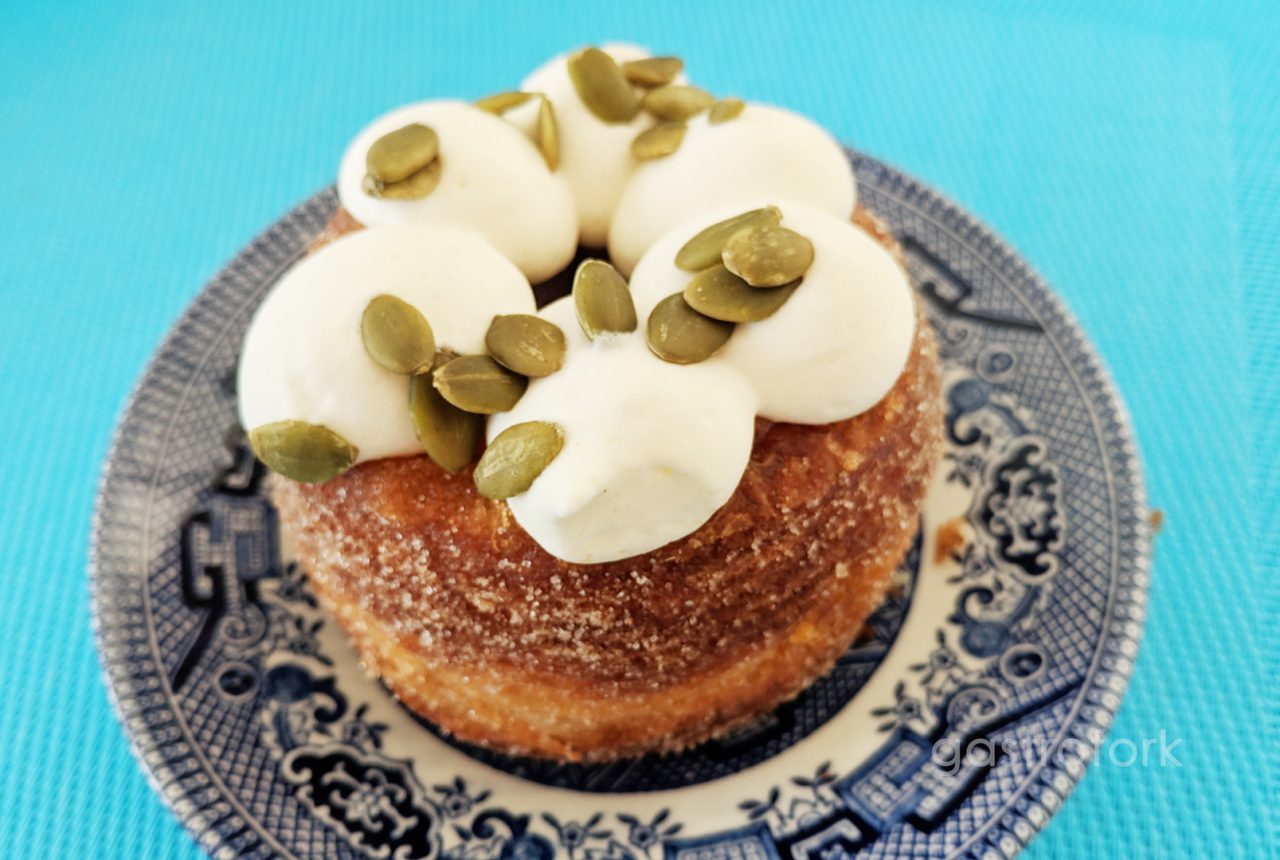 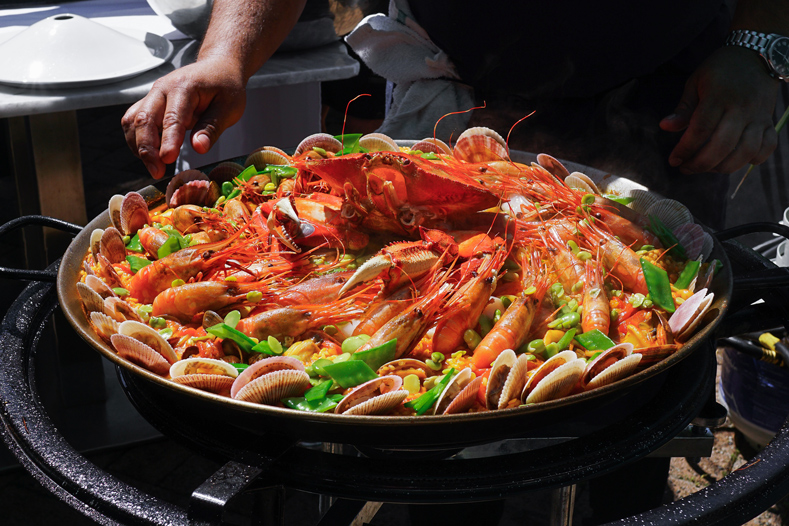