Not to be confused with “Best Neighbour’s Restaurant” on Oak Street. This one is located on Victoria just off 49th. We came here to celebrate a friend’s birthday. The food and atmosphere is similar to Gigi’s (on Broadway) – much like home cooking serving pasta and meats.

I ordered the Classic Special which is a 6oz New York Steak served with garlic butter mushrooms, spaghetti with meat sauce, garlic toast and a side salad for $13.95. Pretty good deal! 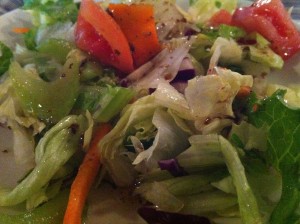 The salad is your normal fare, with sliced tomatoes and celery. A good portion, I’m glad it wasn’t any bigger because my meal itself was fairly big. 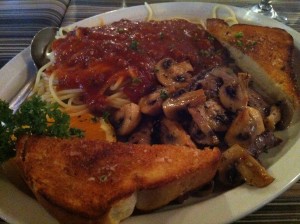 Here’s my dish. A generous portion of spaghetti, big fluffy garlic toast and a steak buried underneath the mushrooms. I found the mushrooms a bit sour, it tasted a bit like they put a little balsamic vinegar in the seasoning. The spaghetti sauce was sweet and had a little bit of meat in it as well, a large portion. I wasn’t too impressed with the New York Steak, I ordered it medium, but it was very hard and chewy, it had a bit of a freezer burnt taste to it (or that ‘old’ taste meats seem to get after being out for too long). It was a long steak but had very little flavour to it. 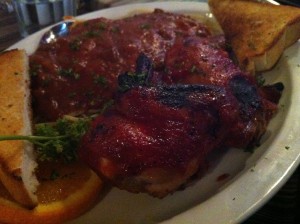 Brian had the BBQ Chicken and Spaghetti ($16.95), he too agreed that the chicken was dry and had a freezer burnt taste to it as well. 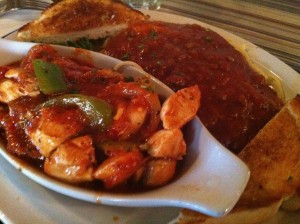 The birthday boy had Cajun Chicken ($16.95), which is also served with spaghetti. 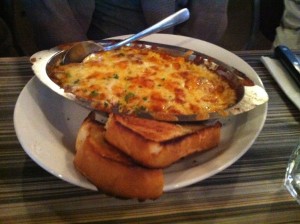 And another friend ordered Baked Lasagna ($13.95). 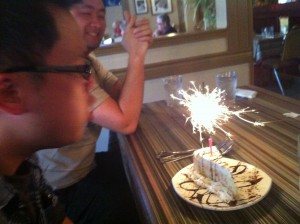 Our server brought out a slice of cake for the birthday boy at the end of our meal, Happy Birthday Will!

While the portion was big, it lacked in flavour. Most places like this (including Gigi’s) are not really known for “great taste” but more for great value.

It has a homely, Italian feel to it, with dark greens and white walls.

Definitely a restaurant to go to for value if you’re looking for a big meal under $15.

Our server was friendly, attentive and quipped at some of the guys in our party (because sometimes they can be a little difficult! 😉 ). 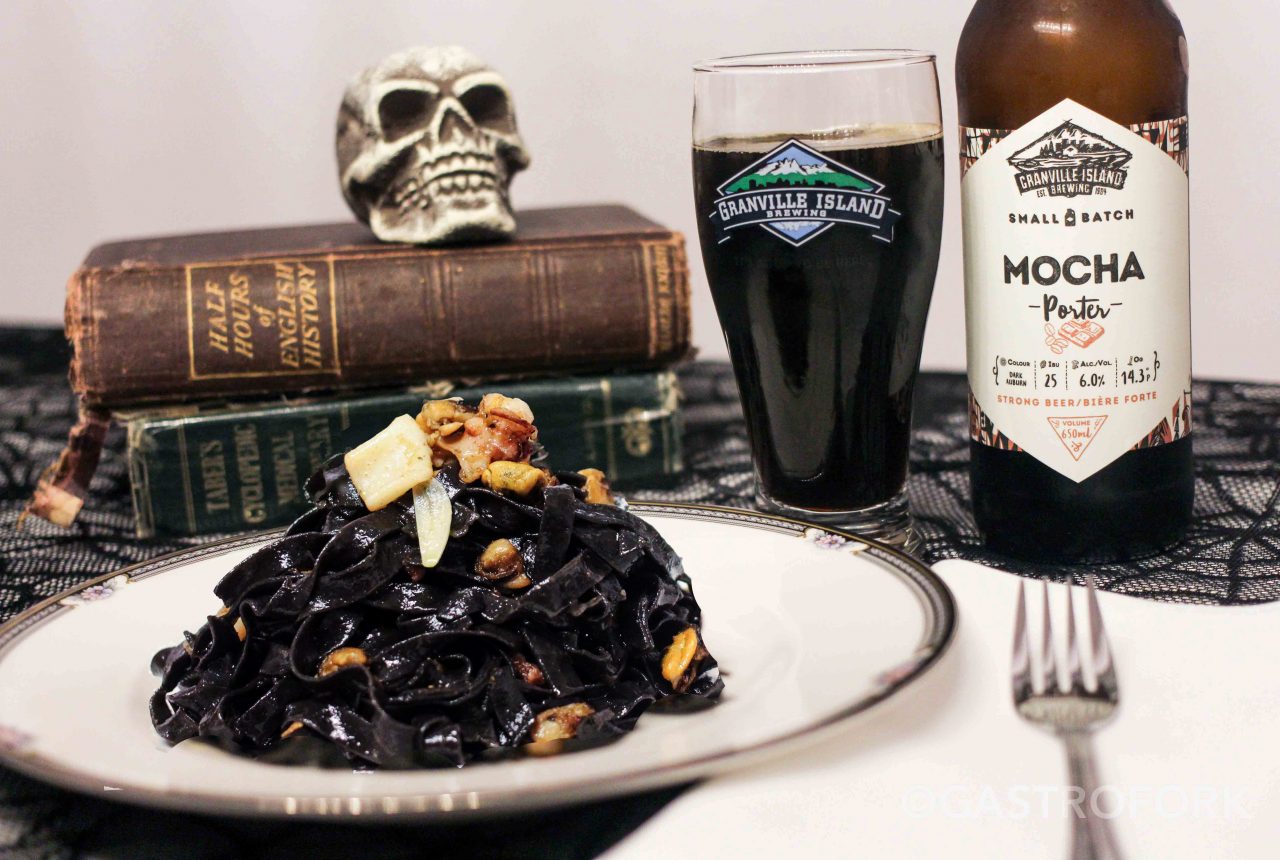 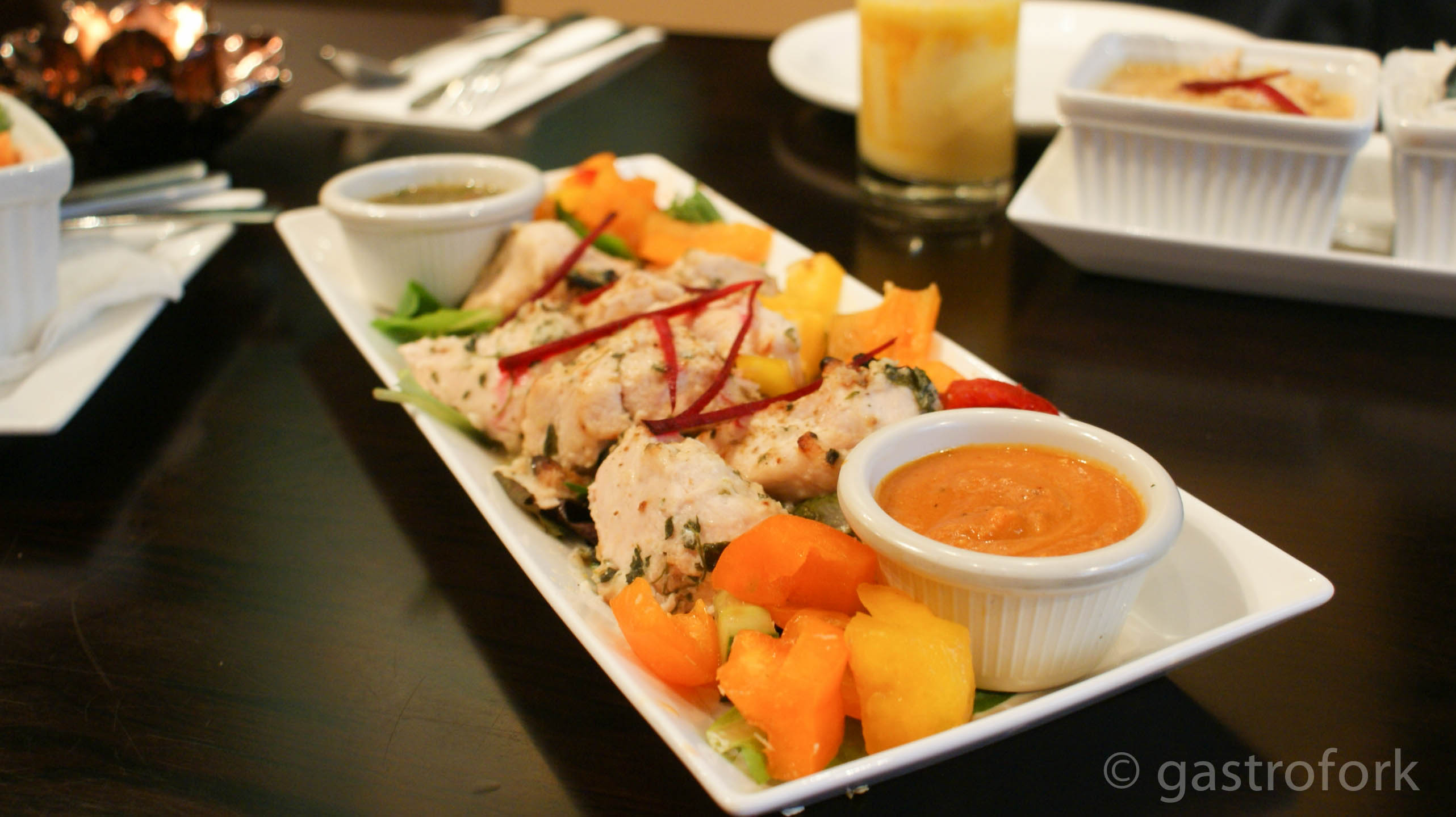 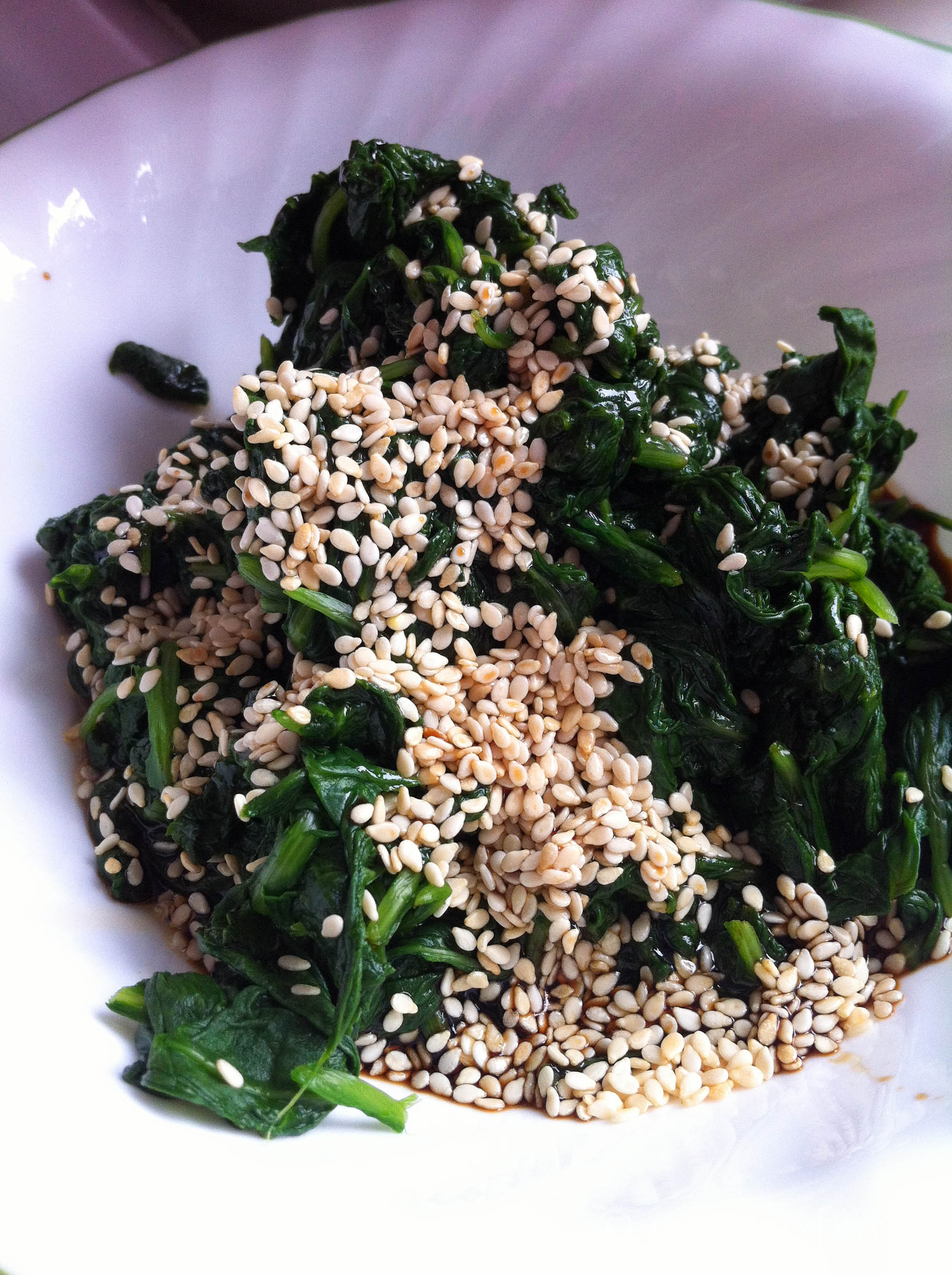 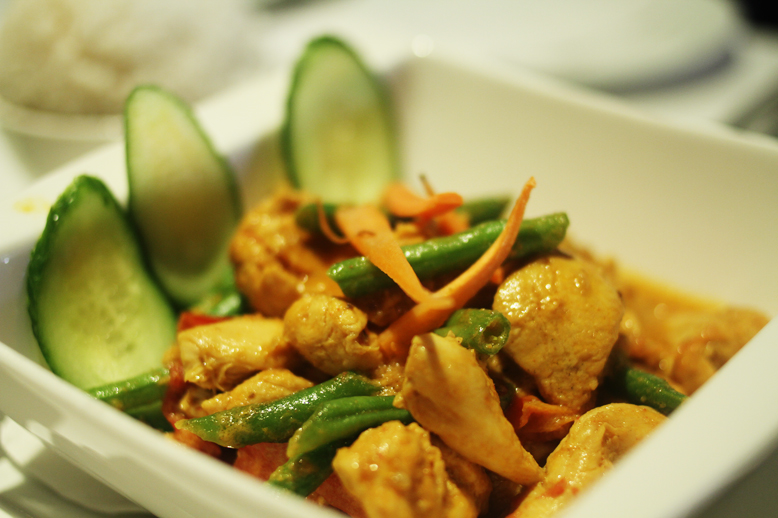