The newest popup shop on the edge of Gastown is Cartems Donuterie, specializing in gourmet donuts. Definitely not your run of the mill Tim Horton’s donuts!

With eleven staple donuts and several different donuts of the day, you never know what you’re gonna get. This is partly due to the fact that they’re so popular there are never any left!

I visited both locations, the one on Hastings and Carrall and the one on Commercial Drive.

My first experience was with the Cinnamon Sugar, Sweet Heat and Vegan Chocolate. 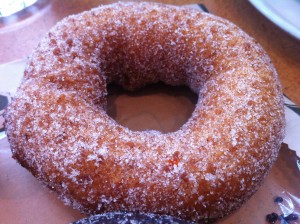 The Cinnamon Sugar is made with organic cinnamon and sugar. It was fairly heavy of a donut and reminded me a lot of having a churro (but more dense of course). I think this is one of their better flavours. 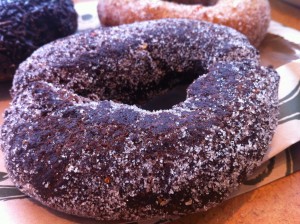 Next up was the Sweet Heat – what a surprise when I took my first bite!  The chilies were spicy and the chocolate was there to counterbalance the punch you get from the heat. This donut is definitely not for everyone! 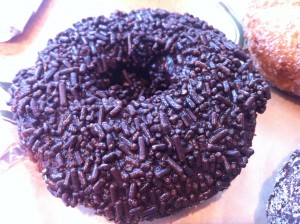 My favourite of the three was the Vegan Chocolate topped with vegan chocolate ganache and callebaut sprinkles. It was very rich, moist and packed with chocolately goodness! 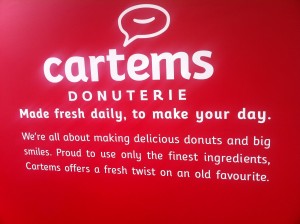 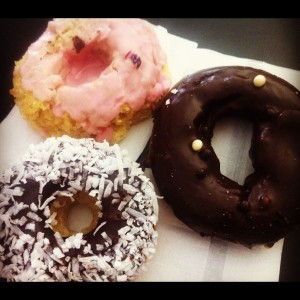 My second experience was at the Gastown location and I was so sad- there was one Maple Bacon one left and the lady in front of us ordered it! Ah well. I got the Triple Chocolate Threat, Lavender and Coconut Chocolate. 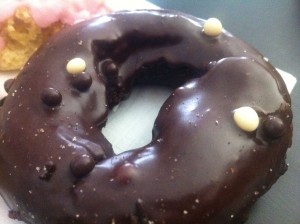 The Triple Chocolate Threat was really good. It was a little crispy on the outside but soft and cakey on the inside. Atop were these little chocolate pearls and chocolate ganache.  I would definitely recommend this one. 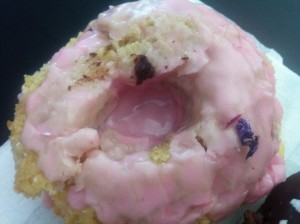 The Lavender looked more like a cake than a donut to me. It’s topped with a beautiful and vibrant lavender glaze. Your first bite is intense, but once you start getting into the donut, it isn’t so bad. I always find with lavender I feel like I’m walking the fine line between feeling refreshed and odd because I feel like I’m eating perfume. The balance in this particular donut is great after the first few bites and like the Sweet Heat might not be for everyone’s tastebuds. 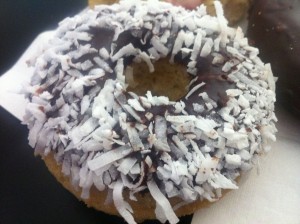 Finally, the Coconut Chocolate. This was by far my favourite donut of six I tried. It’s cakey in the middle like the rest of them but topped with chocolate and freshly grated coconut. So. Good. I hope they put this on their regular menu because it definitely is worth the money!

Speaking of which, these donuts do not come cheap: they’re $3/donut at the Gastown location ($2.65 at the Commercial Drive location), $15 for half a dozen and $30 for a dozen.  But with the organic and local ingredients that go into the donut, I can see why they can come at a premium price. They’re also hand made and they use organic coconut oil to deep-fry these babies!

In order to catch these donuts you’ll have to go early – they open at 11 in Gastown and 9 at the Commercial Drive location! They do another delivery in the middle of the day at the Gastown location so I recommend following them on twitter (@cartemsdonuts) for updates. 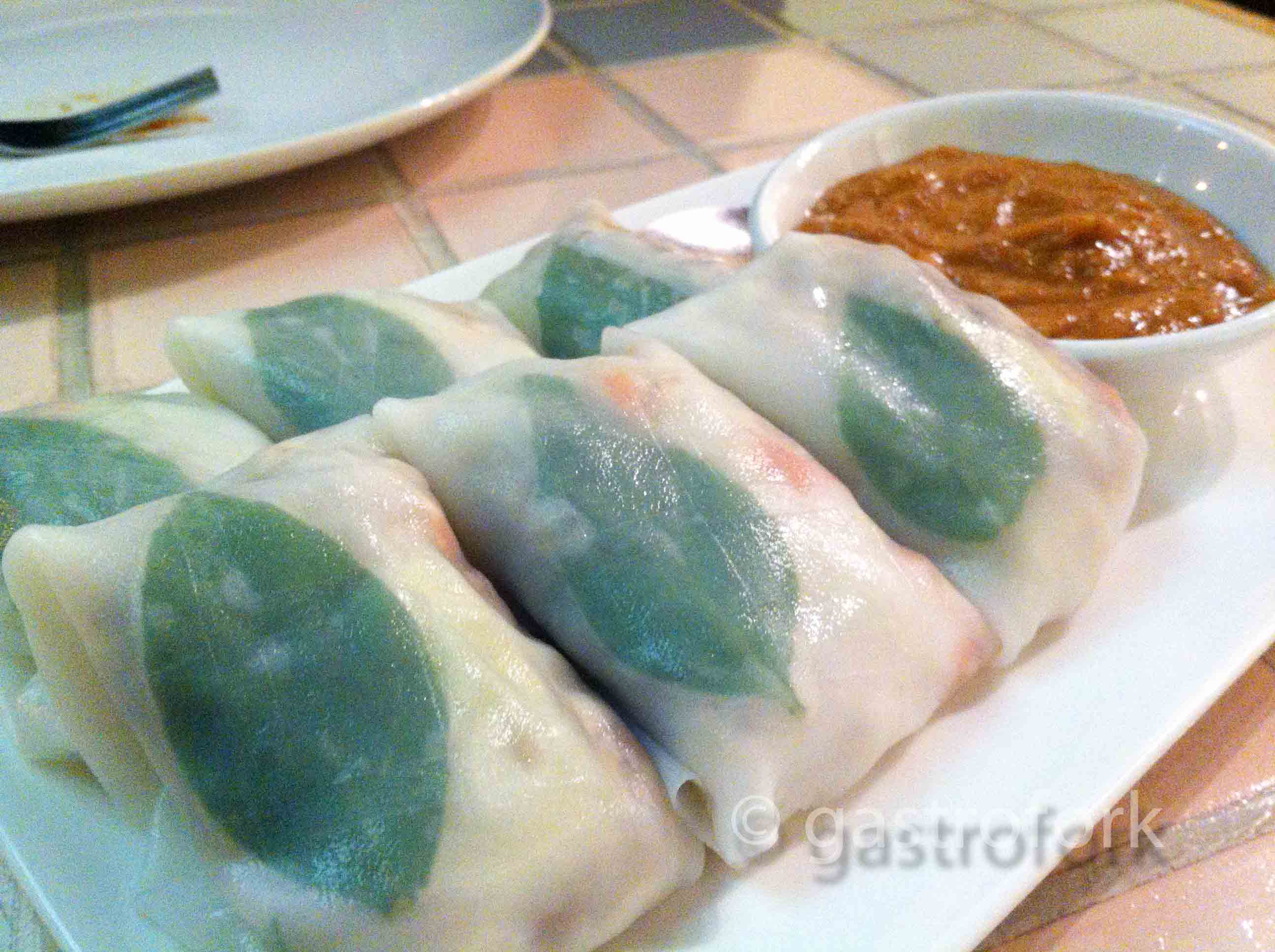 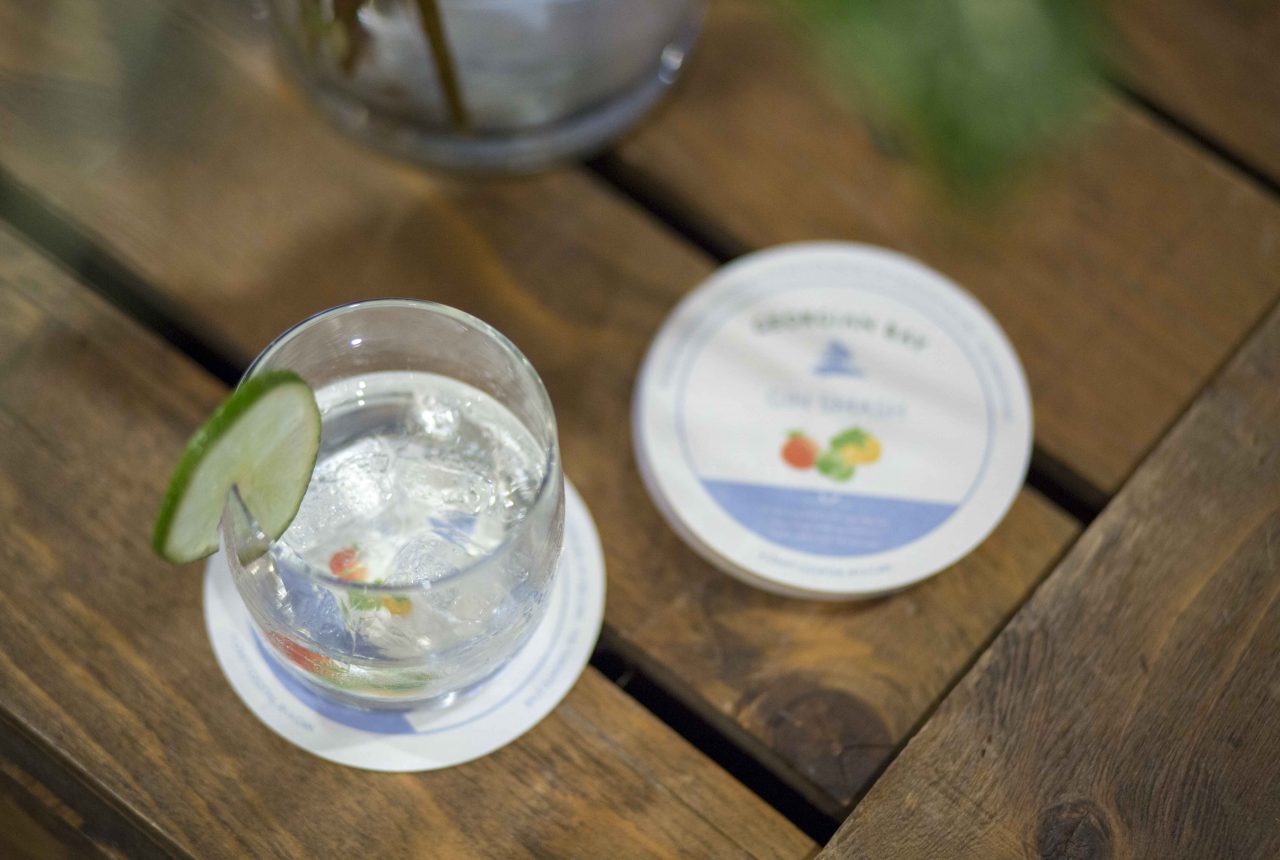