I was invited to the Canadian Club x Mad Men Season 5 DVD Launch. The event was very 60’s chic in the gorgeous Terminal City Club. Some of the attendees were decked out in full retro gear, which was pretty cool to see. Let me start by saying, unless it’s vodka, I don’t consider myself a hard liquor kinda gal, so trying Canadian Club Whiskey was a first for me. The event offered three mixed drinks: Millionaire’s Manhattan, The Old Fashioned and The CC Sour, as well as a whiskey tasting bar. 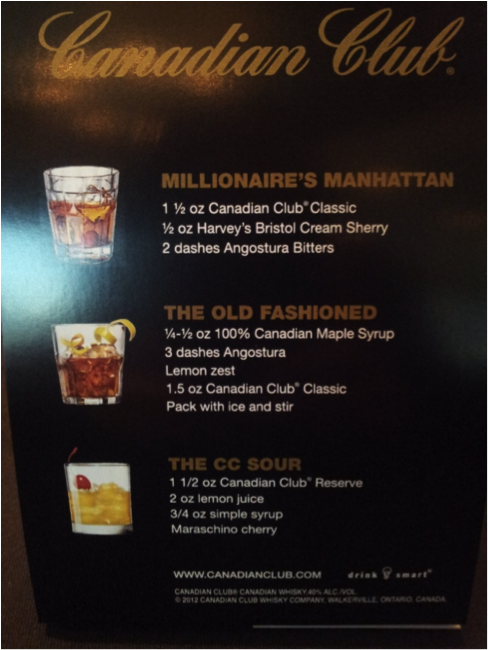 For my first drink, I opted for the CC Sour, as recommended by the bartender. It tasted of lemon, with a little sweet and just enough Canadian Club. I was a little nervous, but for my first true whiskey drink (ever), I consider it a win.

I also sampled the Old Fashioned. This one was a little strong for my liking. It definitely felt more like a “Man” drink in my opinion. I didn’t end up trying the Millionaire’s Manhattan, since other attendees who tried it said it was stronger than the Old Fashioned.

I learned the difference between the three and how to inspect the “legs” of whiskey. I also learned to appreciate the aromas of Canadian Club whiskey and pick out the accents of caramel, spiciness, butterscotch and hint of oak. By no means am I now an expert, but it was interesting to try. I can’t say that I’ll be ordering a whiskey neat anytime soon, but I can also say that I won’t go running in the other direction, as I might have in the past. If you’re generally not a whiskey or hard liquor person, I would recommend something like the CC Sour. It allows you to appreciate Canadian Club without feeling overpowered by the alcohol. For those of you who are true whiskey fans, the Millionaire’s Manhattan, the Old Fashioned, or just neat, will be right up your alley. 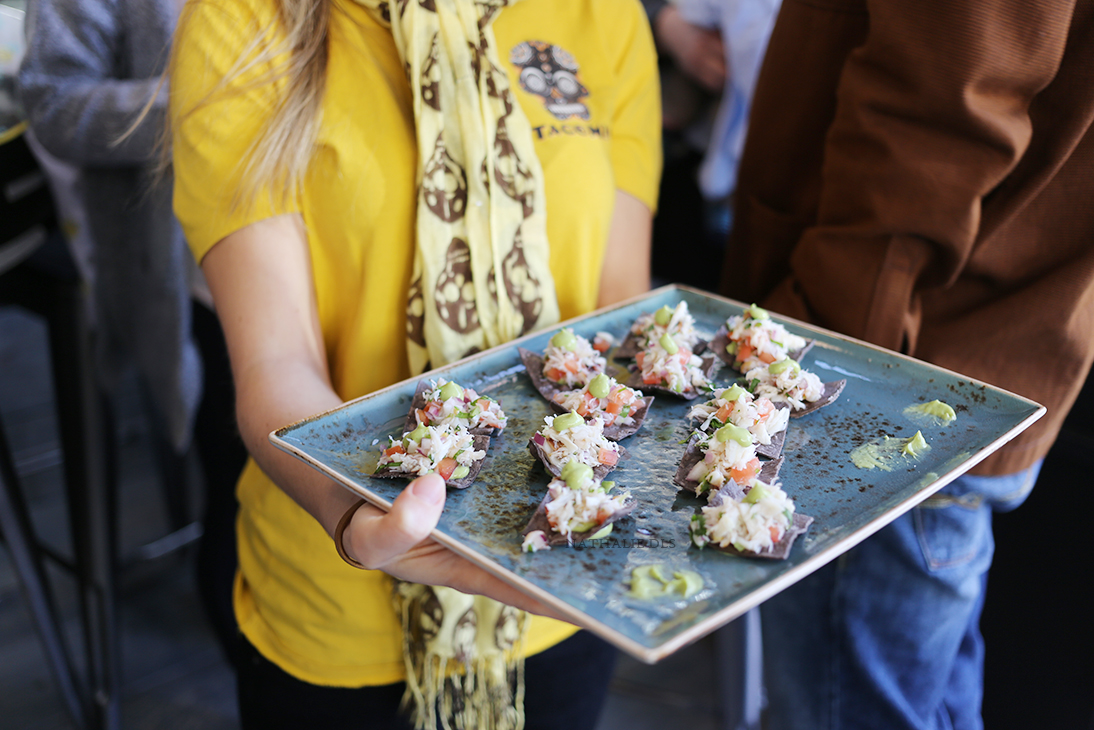 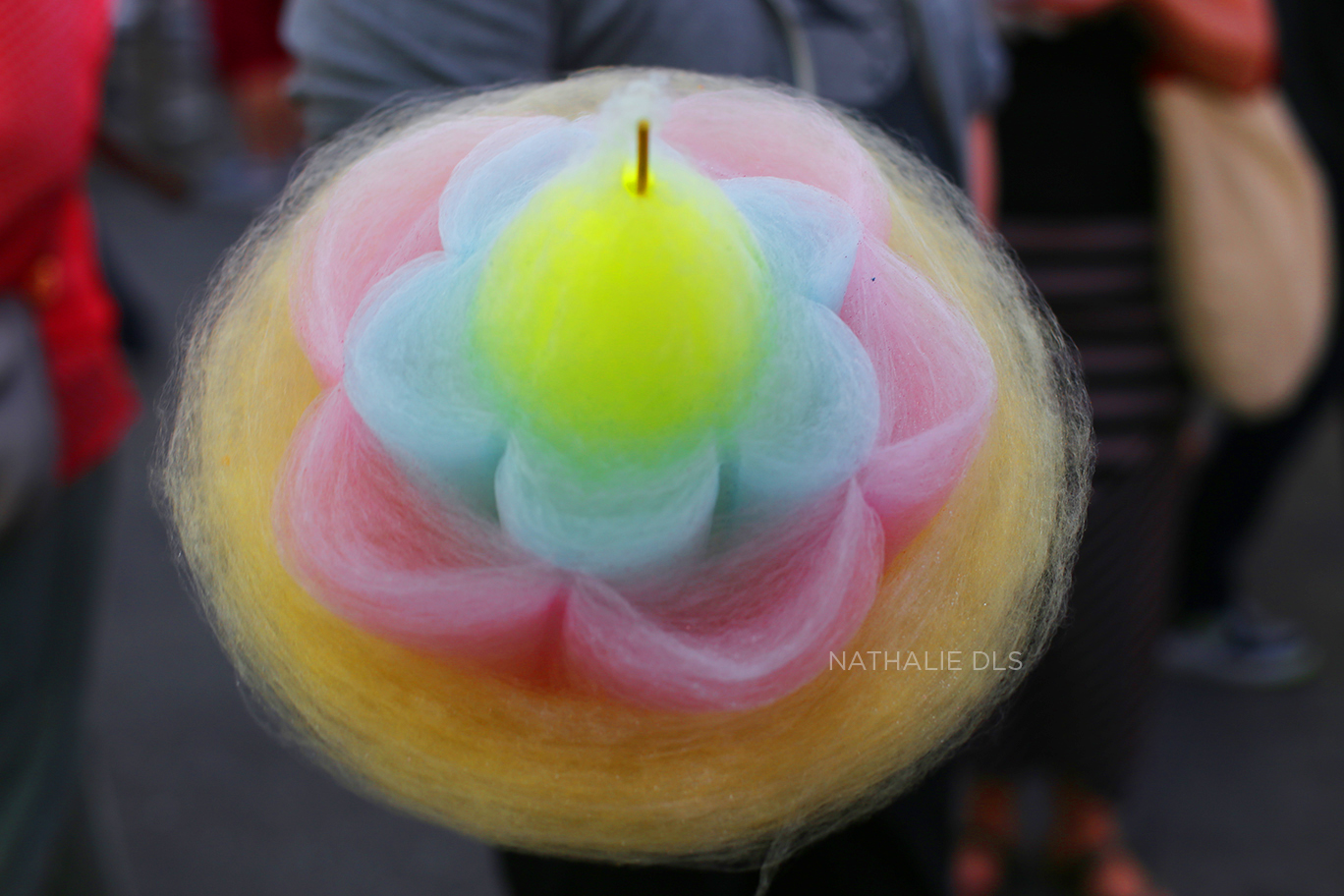