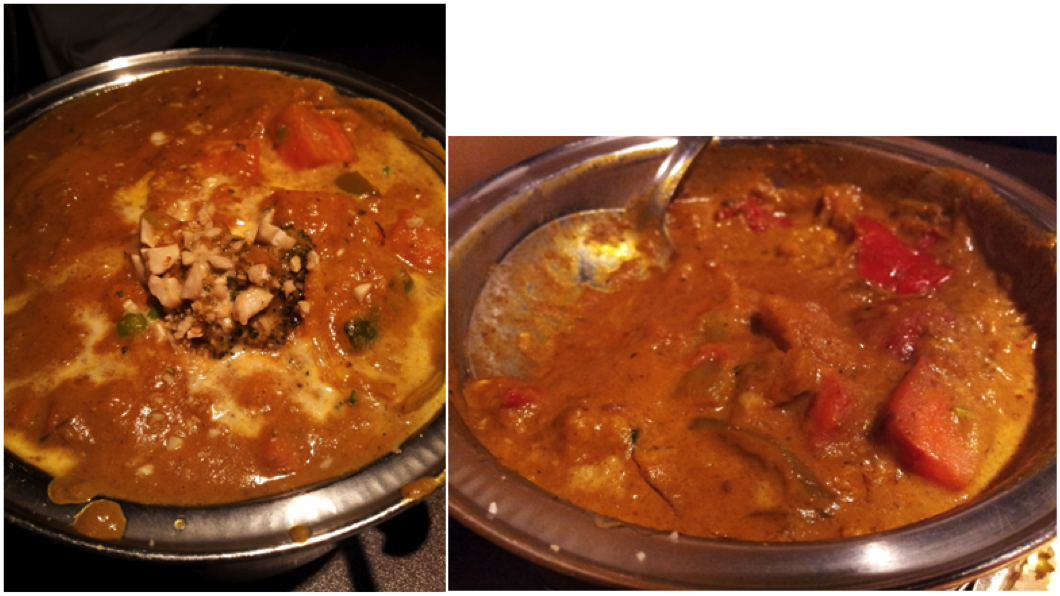 My boyfriend and I decided to get some Indian food for dinner Saturday night, so I went online to look for a new place to try out. I came across Palki. It had some good reviews and the menu looked good, so we decided to try it out. I believe they recently opened a new location on Commercial drive in Vancouver, but their original location is in North Vancouver. The distance was about the same to each, so we chose the original location to try out.

When we arrived it was fairly busy, but there were still some free tables. I think they may have been short staffed, because it took a few minutes to be seated, but a couple servers that walked by made a point to acknowledge us and promise to be with us in a moment.
It was a very “all hands on deck” style of serving rather than having one server the whole time, but they were all very attentive. I love spicy food, but my boyfriend doesn’t at all, so our server suggested we order our dishes mild with a little bit of spice. She brought me hot sauce on the side in case I wanted more spiciness. The first dish to arrive was the Navrattan Korma.

Navrattan Korma is a mixed veggie dish ($10.50). I thought the menu said it had nuts and raisins, so I was hoping for a little burst of sweet from the raisins but I didn’t get any. That was a slight disappointment but otherwise it had a nice flavour and good mix of veggies broccoli, cauliflower, zucchini, onions and carrots. 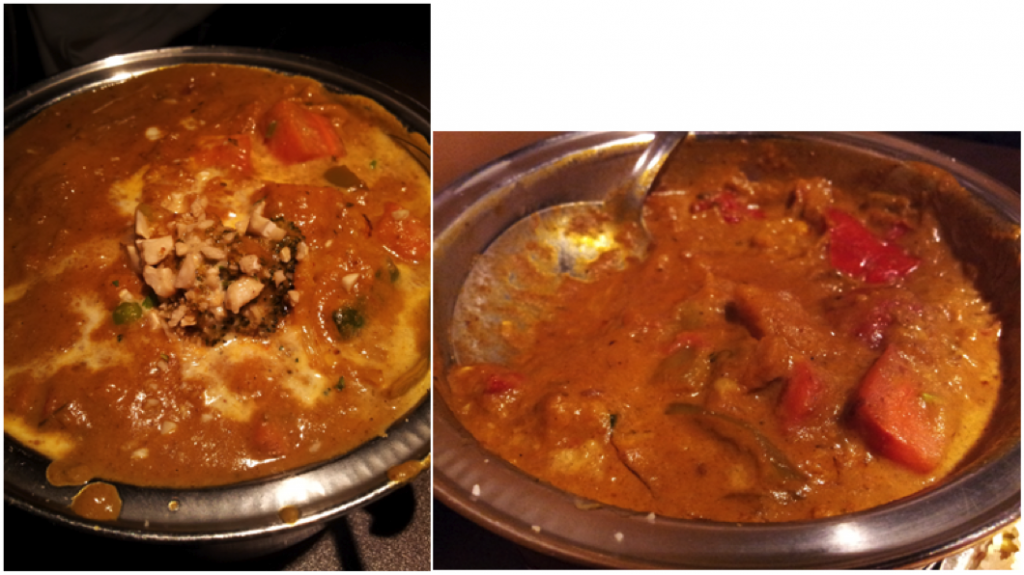 For meat we ordered Chicken Hariyali Kebab ($18.95), from their Tandoori oven. The chicken arrived on a sizzling hot plate over a bed of roasted vegetables. 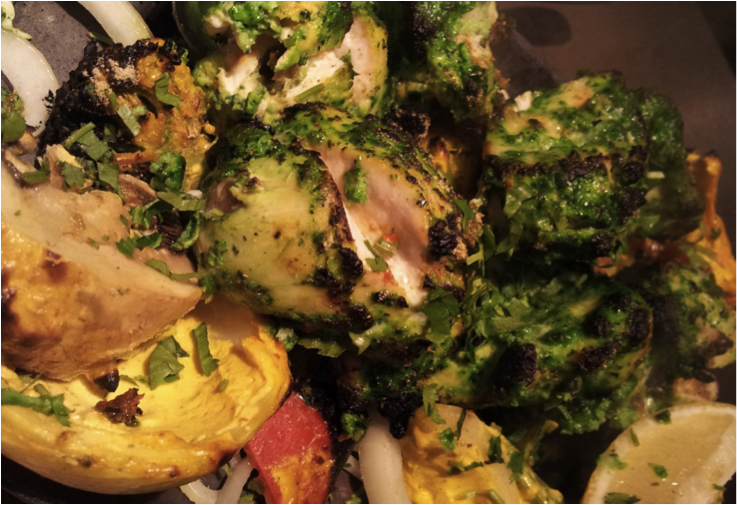 The cilantro and mint marinade was very good and the meat was juicy and cooked perfectly.

To me, Indian food isn’t complete without Raita ($2.95). The Raita at Palki was exactly how I expect a good Raita to be: a refreshing complement to the food. (Rice on the right – $3.00)

To round off our meal, we ordered plain Naan ($1.95) and Spinach – Paneer stuffed Naan ($4.00.) I usually like Onion – Cilantro Naan, but wanted to try something different and thought the Spinach – Paneer would be a good alternative.  It was good, but nothing beats classic plain Naan fresh from the Tandoori oven. 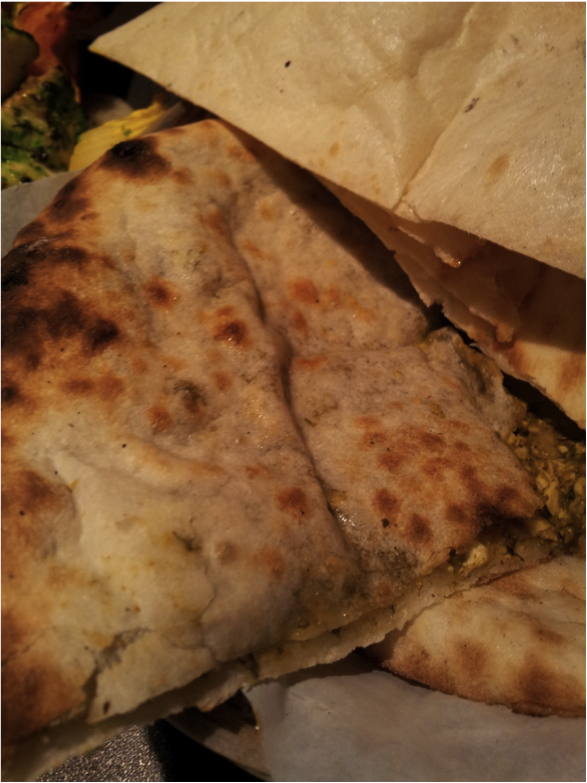 Overall, we had a good experience. The menu had a good selection of dishes. The food was good and reasonably priced. I can’t say that anything about the food or service blew me away, but I wouldn’t hesitate to go back and try out Palki again. I would recommend it to anyone who is craving Indian food. 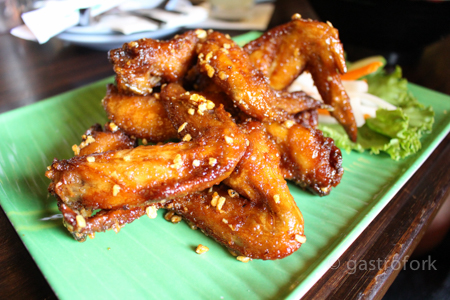 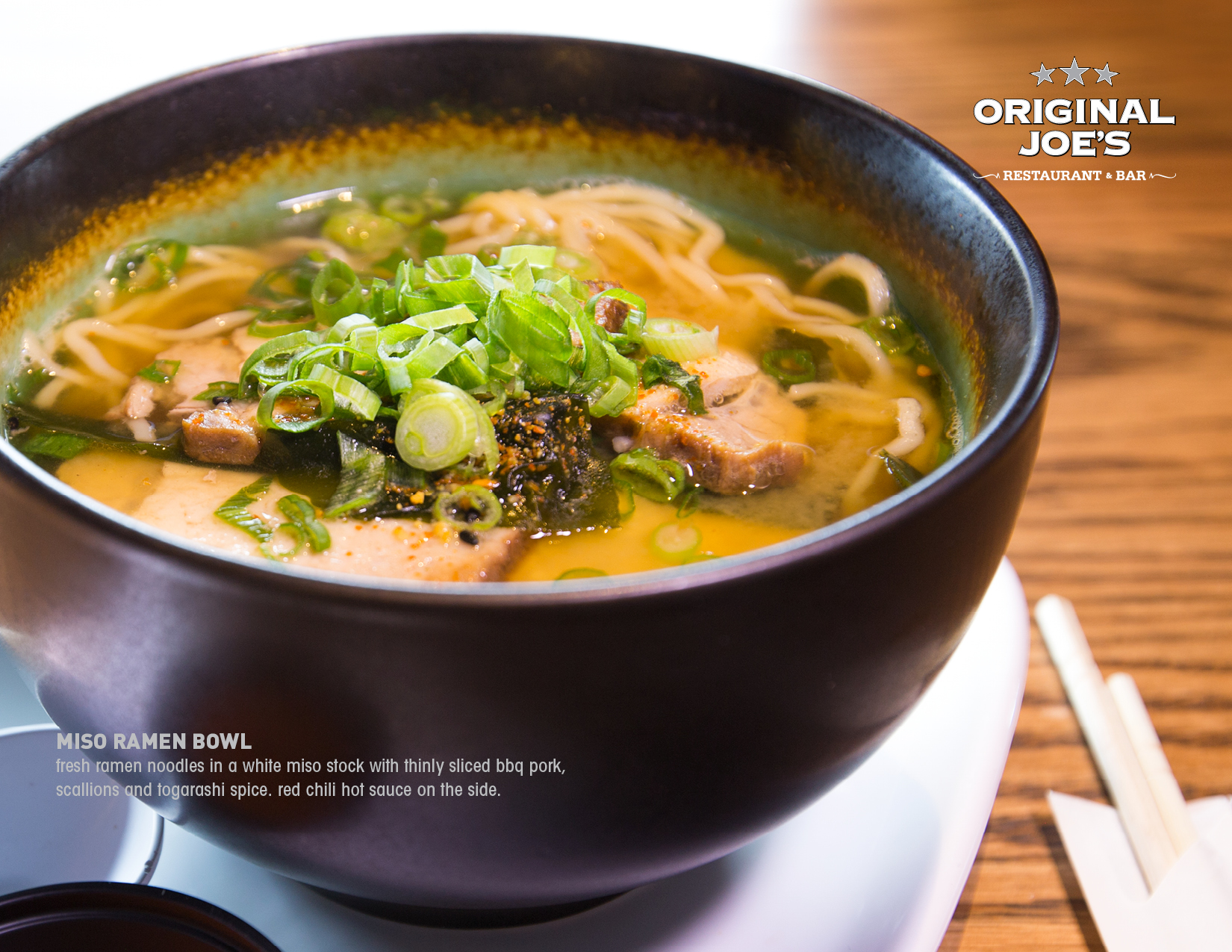