I do spend a lot of time traversing Oakridge as my parents live nearby. It’s always a delight when they want to go for food. Today they received a mailer promoting WhiteSpot’s Happy Hour from 3-6pm, serving up $6 appies (only until Oct 28th though!).

I love deals, and I especially love deals that involve food! Happy Hour is definitely a great way to fill seats during lulls between lunch and dinner. In fact, I wish more restaurants offered Happy Hours, because I definitely love noshing between meals. My parents are a little confused at the thought of ‘Happy Hour’ because they think there is a necessary drink that has to be ordered – but there is not. It’s all about the appies!

The Shrimp Gyoza (served with edamame, red pepper, green onion drizzled in sesame Hoisin sauce) is served with sweet soy cilantro dipping sauce. The dipping sauce really gave this dish flavour and I really like the addition of the edamame beans to fill you up.

Pulled Pork Pretzel Sliders – two cute little sliders made with pulled pork in Tennessee Whiskey BBQ sauce, provolone, sauteed onions,  coleslaw and chipotle mayo on pretzel buns. Whitespot’s creamy coleslaw gives it a great crunch, the pulled pork was a little on the dry side though.

Nat’s Crispy Dry Ribs. Our server recommended getting the salt and pepper toss, which was a good call. They were deep fried to deliciousness and not too salty but still flavourful. My parents enjoyed it on it’s own but I dipped it into the sweet soy cilantro sauce that came with the gyozas.

Shanghai Chicken Nachos was our last dish (roasted BC chickens tossed in sweet soy cilantro sauce with melted cheese, edamame, red pepper and green onion drizzled in Hoisin sesame sauce over wonton crisps). This was by far my favourite dish, the chicken was tender and paired well with the hoisin and green onion – it reminded me of that Chinese dish with almost the same pairing except with duck instead. The crispy wontons were a nice twist to these ‘nachos’. 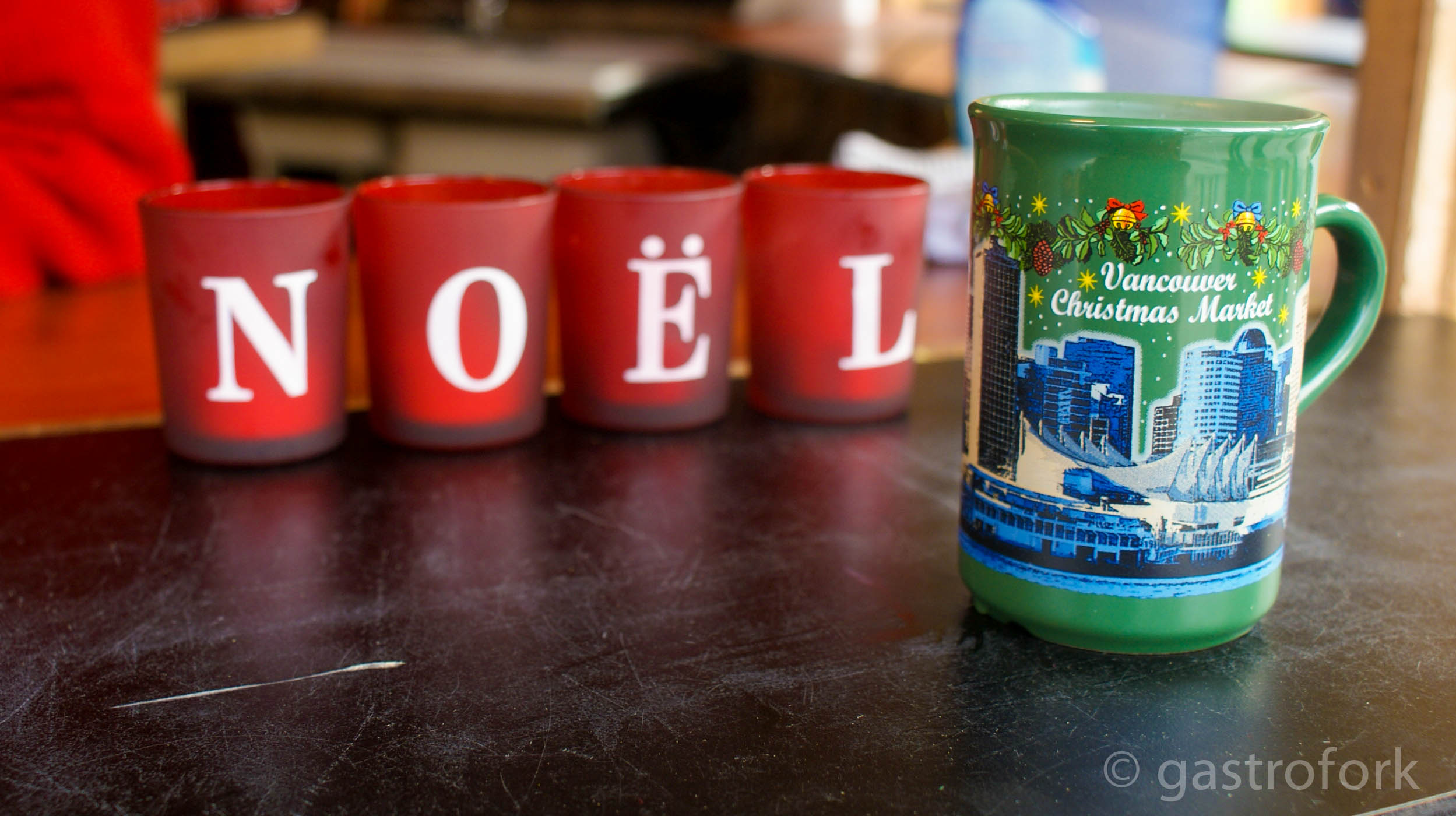 My Picks for Taste of Yaletown 2018