I’ve been so busy trying to finish up the cookbook – I’m done compiling it but I had no idea that there were so many different technicalities depending on where you want to sell it from!

I’m foreseeing that the e-cookbook will be done first and up live here on the site April 1st. It will then slowly be rolled out to Amazon, Kindle and iBooks shortly afterwards.

For a hardcopy, I have not yet decided whether this is going to be available both soft and hard covered, as the printing cost for a hard cover book is  a little ridiculous! I will most likely take names/pledges and then send a bulk order at that time (a form will appear here on the site).

I’ve tried to reach out to the Philippine Diabetes Association but to no avail so I’m currently looking for a local charity suitable to my intent: 1) a Filipino charity 2) one that raises awareness in health. If you have any suggestions, please feel free to contact me: dee [at] gastrofork.ca with more information or leave me a note in the comments below!

Half of the proceeds of every version of the cookbook will go to this charity. I truly feel that the e-book on the site will be the most effective since there are no publisher fees that will be taken from it! That being said, I’d like to propose a goal – I want to raise at least $1000 for charity.

There are almost 100 Filipino recipes ranging from appetizers, main courses and desserts! All these recipes have been home cooked before by GastroPapa, GastroMama or myself. Most of the recipes are easy to make (I’ve tried a couple out and most can be done in 20 minutes) and cost you under $20 to make! Mind you, as there are SO many different types of Filipino food, there are so many variations. Depending on where you’re from in the Philippines, a recipe could have some notable differences. I’ve kept their Filipino names and also what I think would translate best to English, so that you can impress your friends with your Tagalog 😉 Hopefully it’s much better than mine! (“What’s this Ban-Gus recipe?!”)

Again, thank you so much for your encouraging words and moral support here, on Twitter, Facebook and every where else! My dad is over the moon that this is almost completed and that he will have his very own cookbook in his paws shortly! 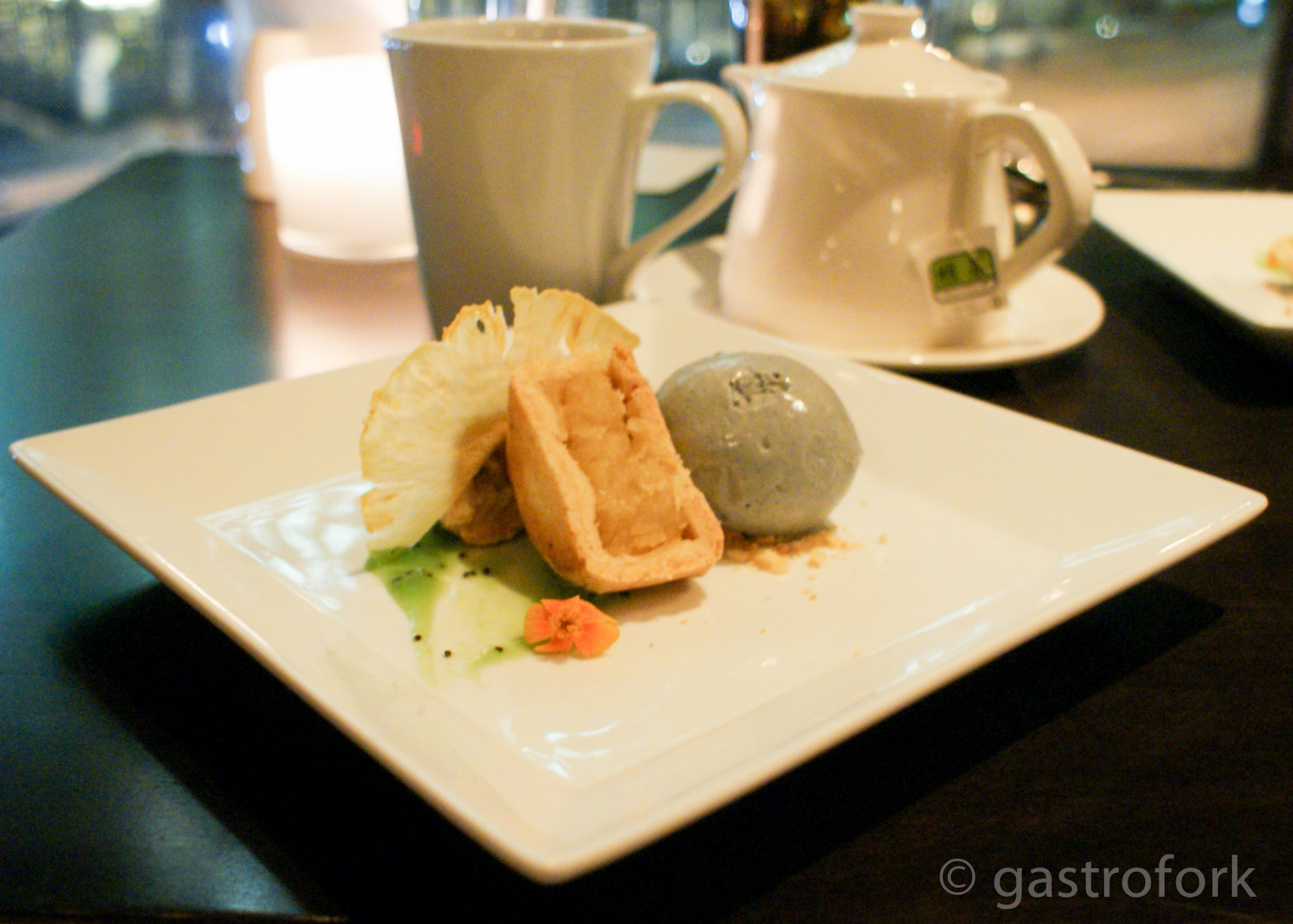