Recently, I received a Klout perk – a four pack of the latest Red Bull Zero. Red Bull Zero has no sugar, carbs or calories (the ingredient list contains aspartame, sucralose and acesulfame K). 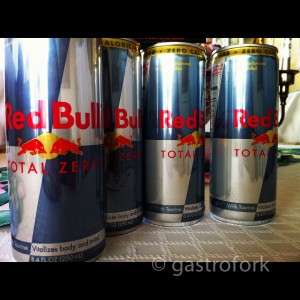 I personally don’t drink Red Bull, so I consulted Benson, a friend who does and got his feedback! Thanks for being my guinea pig!

He says that “it basically tastes like regular Red Bull except the taste is less intense. There is almost no after taste which is nice. I personally like it more than the regular in terms of taste.”

I received a box of Red Bull Zero from Klout and I was not expected or required to write a review. 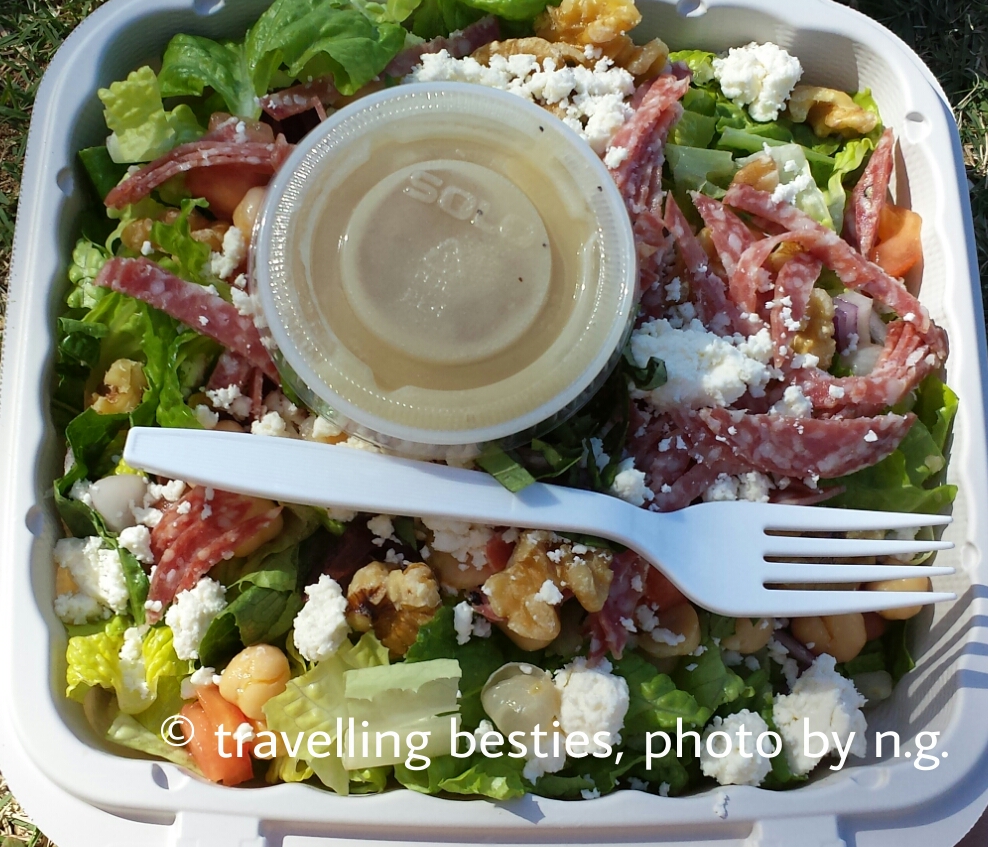 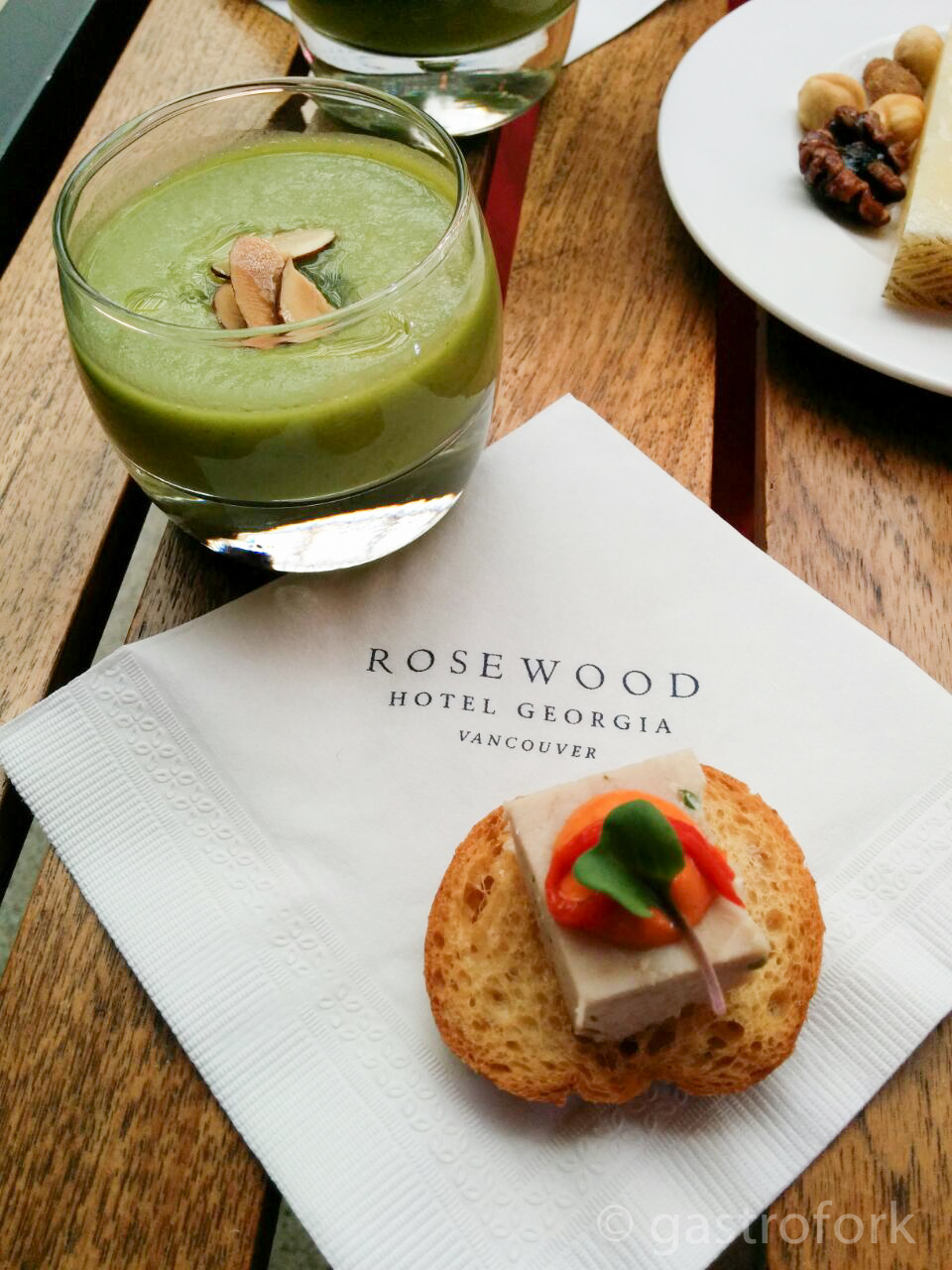 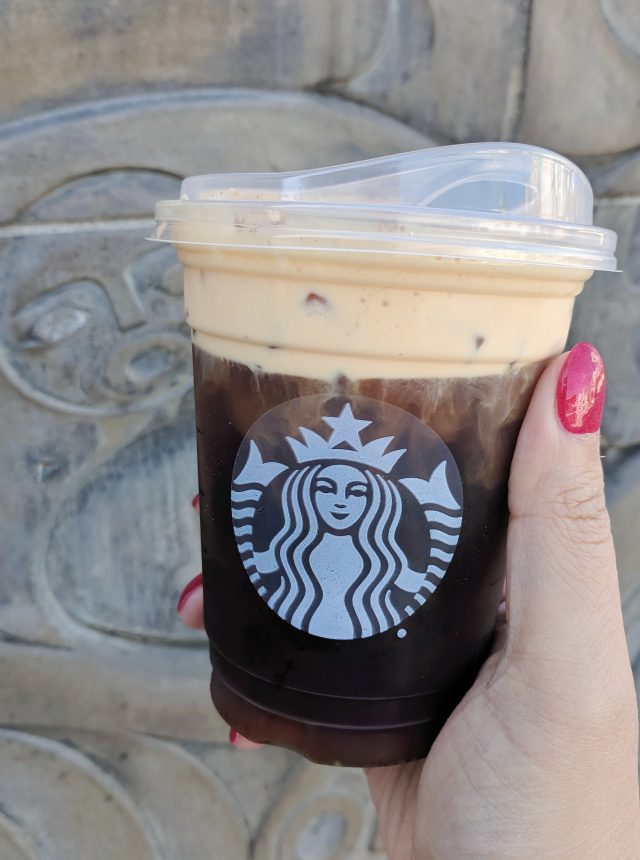 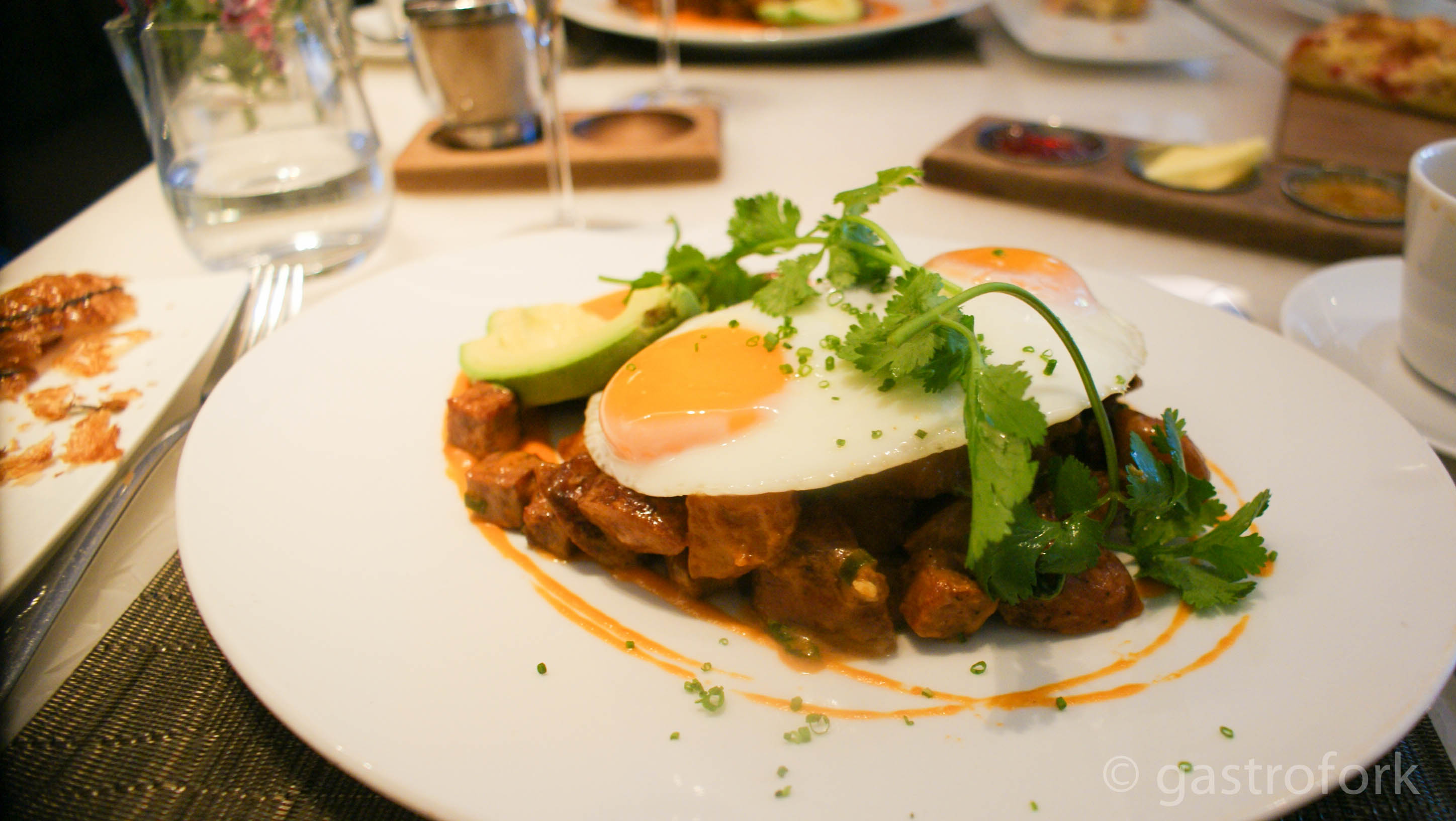