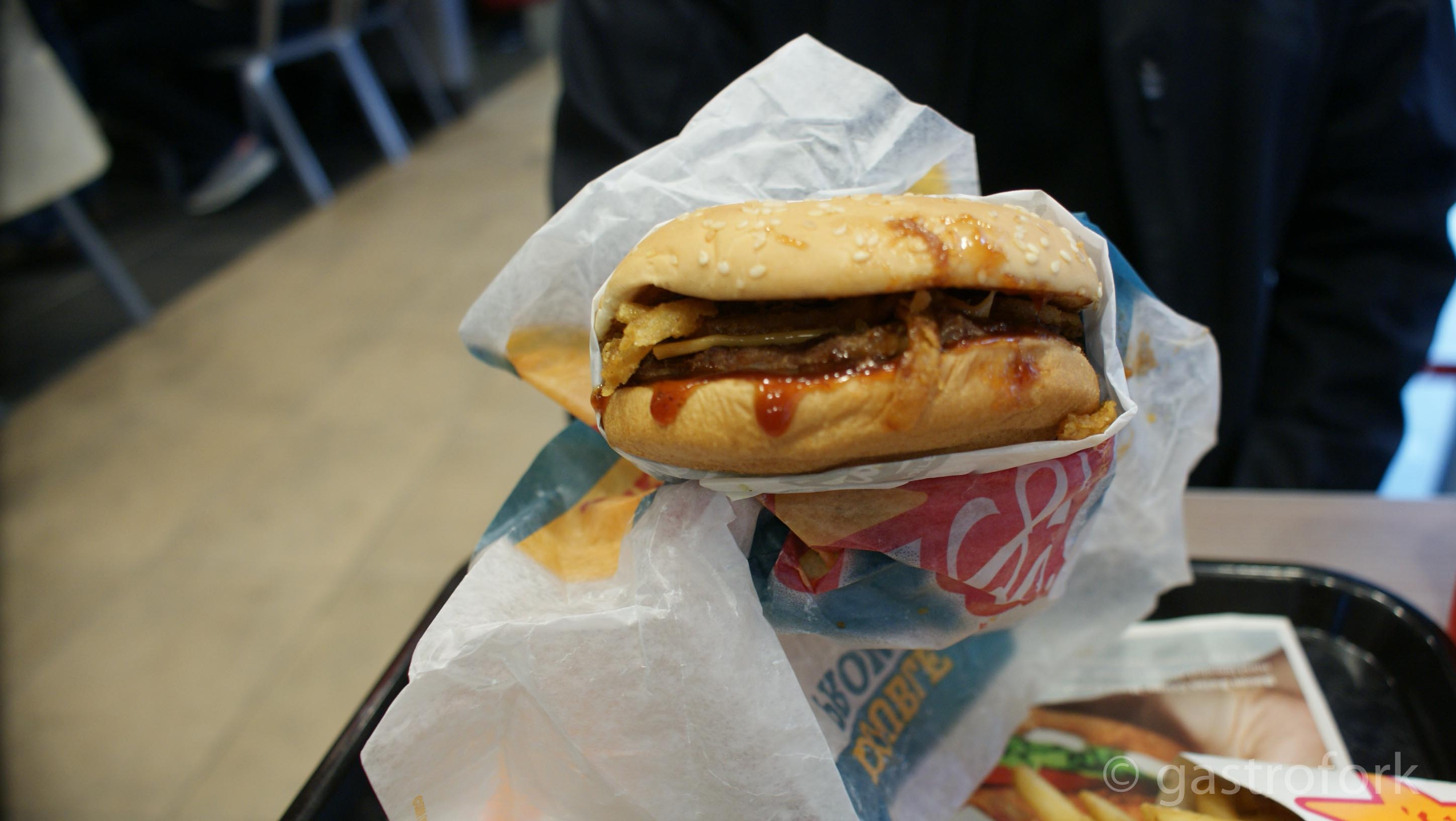 A new but familiar fast food joint has opened up downtown – Carl’s Jr. Yep, thats right – the same Carl’s Jr. with the good looking ladies provocatively eating burgers in their commercials. So my question is, does sex really sell? It must’ve, considering I went to try it out. I’ve never had Carl’s Jr. before. Not for the lack of not trying, but because I’ve never really thought of going out of my way to try it when I’m down in the states.

Back to Carl’s Jr. – it’s tucked away near the Sephora at Pacific Centre downtown. My friend and I went after the lunch rush, but it was still fairly busy. My friend ordered the Memphis BBQ Six Dollar Burger which is a charbroiled all-beef burger, pulled pork, bbq sauce and crispy onion strings. He wasn’t too impressed with his burger.

I ordered the Guacamole Bacon Six Dollar Burger. Which was done up with a 100% Black Angus beef, huac, bacon, pepperjack cheese and the fixings. I’m not really sure how I feel about this burger – I came in with low expectations, especially since all the menu items are always dolled up in their pictures never the same as what they look like in real life. The meat was greatly over exaggerated, as my patty was MAYBE half an inch thick. The patty itself was a little dry and salty. The only thing I really enjoyed about this burger was the guacamole – it was very creamy.

The fries weren’t so bad and the pop is bottomless (well, it seems like it is – it isn’t advertised anywhere that it is but it’s just out there in the open for the refilling!). For the two burgers the cost came to about $22. Not bad, but with so many great choices in the area, I’m not sure whether I’d be back for more. 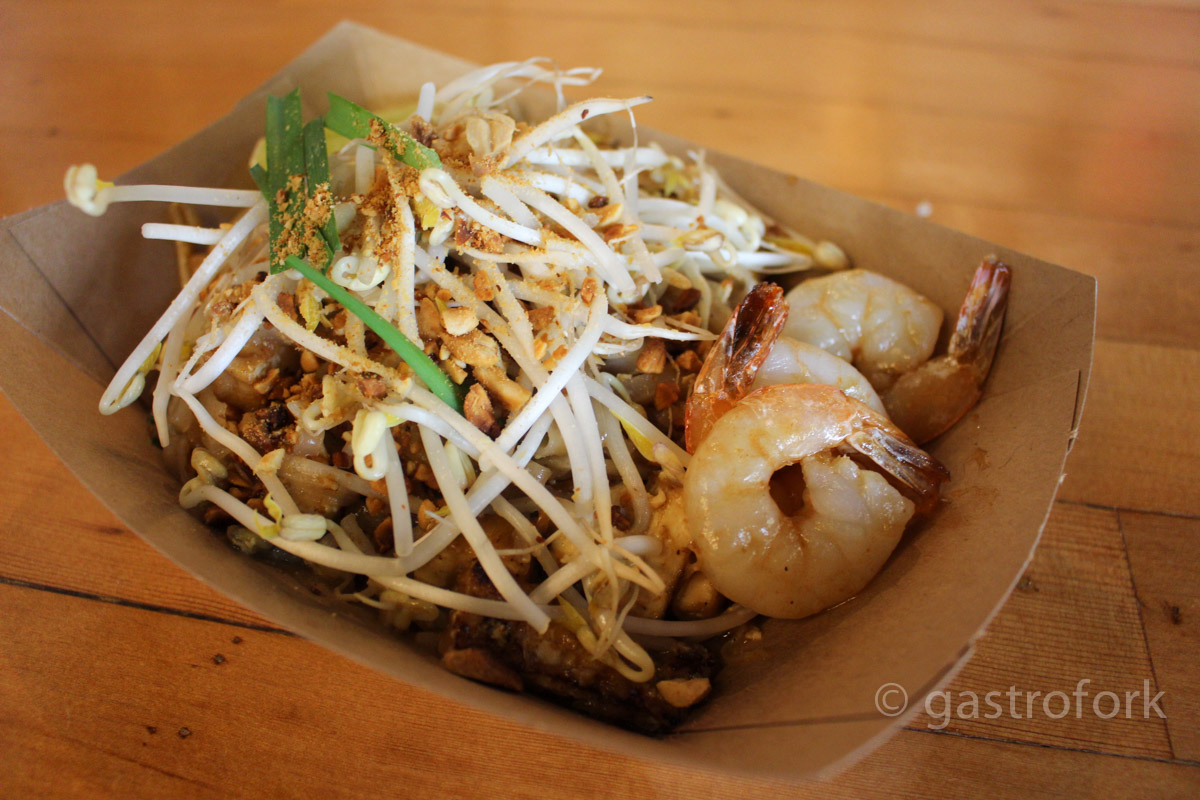 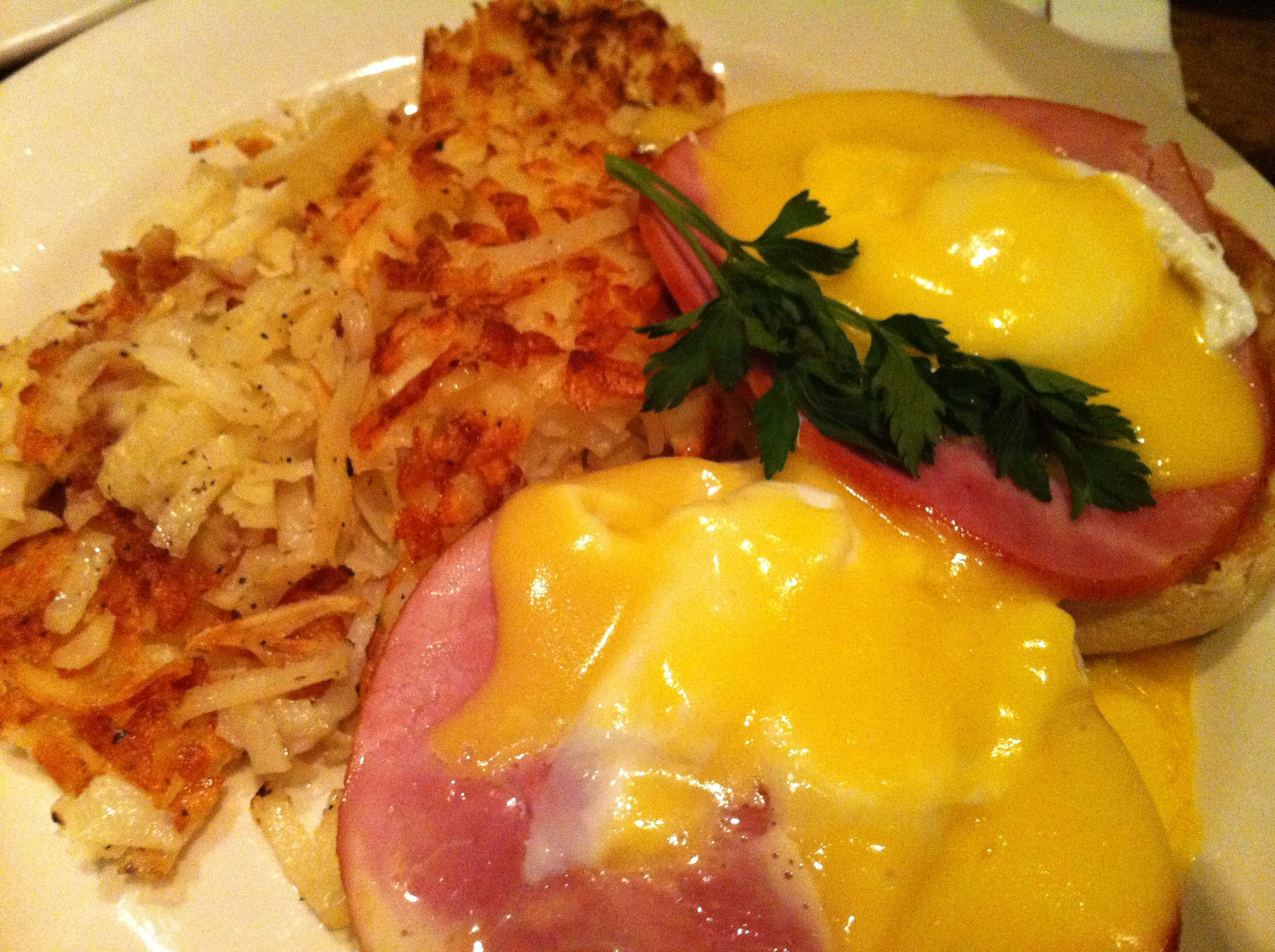 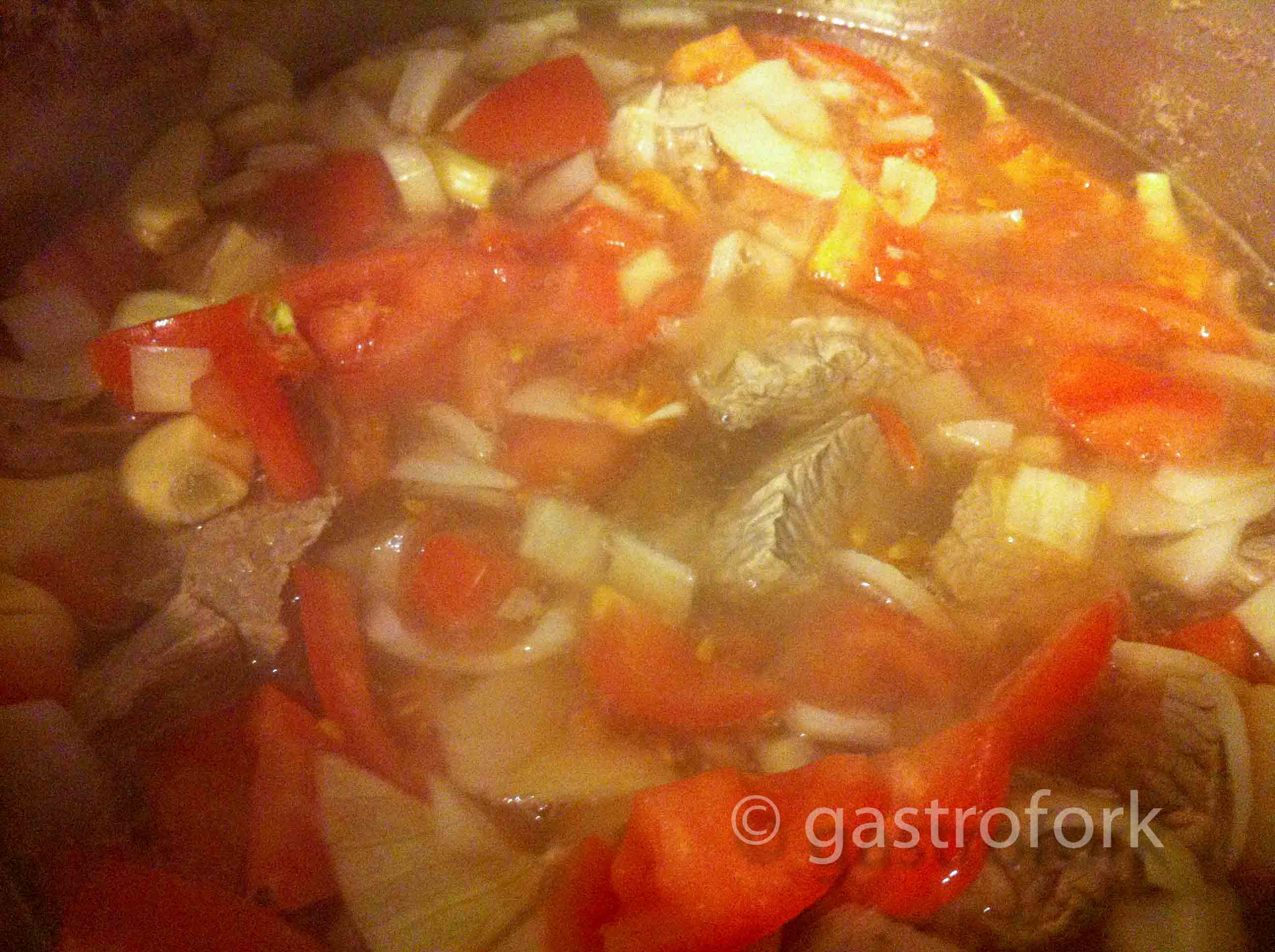