Making the Metairie was not something I did in perfection. I had to modify the recipe to fit a tighter time frame. This book is actually quite difficult and time consuming. If I had more time, I would definitely love to try some of the unique recipes in this book.

The Metairie is the Red Bean and Andouille Sausage Po’ Boy. I had just gotten off work, decided for a nice night in and browsed this book. Most of the recipes have a day or overnight prep time, but I tried to find one I could do within a night’s frame. I thought I could with the Metairie.

Yup, I’m sure someone who loves this book is grinning at me already.

So, in order to cut time picking up the groceries for this recipe, I enlisted Paul’s help to find half the items.

One interesting item was the “Creole mustard”. I was at a Safeway near my house. I looked around in the mustard area and found nothing. I tried to google it, but my phone wasn’t receiving internet. I poked Paul to look it up, as a crescendo of batshit crazy children voices came up behind us. These kids were fighting over a bag of peanuts. Paul told me Creole mustard was Worcestershire sauce, hot sauce and dijon mustard mixed together. I couldn’t locate the Worcestershire sauce easily, and every time I asked a Safeway employee, I was directed to the horse-radish sauce. It was a really irritating process. The only thing that kinda cheered me up in the process was the kids licking the vegetables in the store while no one was looking at them… except me.

Paul on the other hand wasn’t amused. He asked me how fancy or to the detail I had to be with this recipe. I was still intrigued to find Worcestershire sauce but I’m pretty sure he wanted to abandon ship. I mean, in retrospect… Worcestershire sauce and Horse-radish sauce are really, really different tastes. I’m glad I stuck to finding it, because I don’t have the W-sauce that much in my normal diet, so it was interesting to try. I think wherever the Hell Paul lost his patience in Safeway, he forgot to snag the spicy red pepper. I wasn’t very pleased as we walked home that he forgot, but it was OK because my mom hates spicy. I was preparing this dish for my mom, dad and Paul.

So, step 1. Soak the red beans overnight in a bowl of water, remove any floating beans, and then rinse and drain.

I skipped this and bought beans already cooked, not dry. As I said, I was trying to modify this recipe into something doable in my crazy 40-60hr work week. 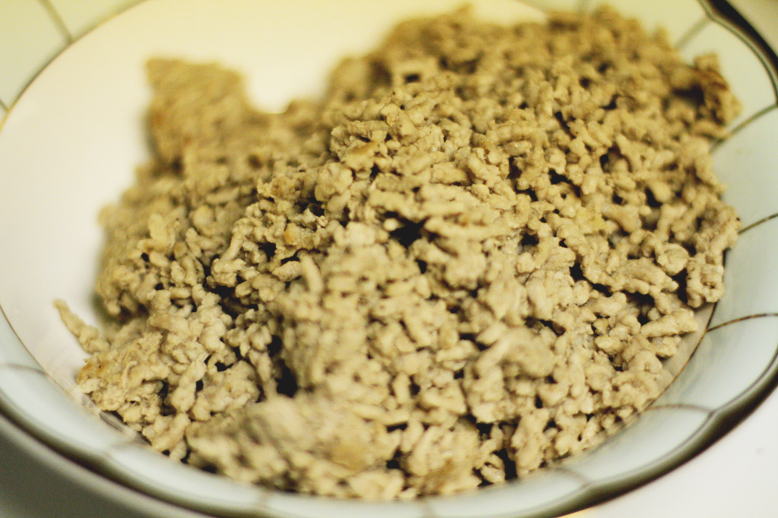 To get 8 ounces of shredded pork, cook a pork roast of the desired size in a crock pot on low for the length of time recommended in the appliance directions. Once the pork has finished cooking, shred the whole roast or just 8 ounces of it with two forks. Use the rest for a meal or leftovers.

Sigh, I don’t have a crock pot. I just bought shredded pork, put it in a pot and mock-slow cooked it. Pretty blasphemous. As I was starting to cook the meat, Paul served my family some salad as they waited for the main course. I find the last line funny “use the rest for a meal or leftovers” — the recipe says it serves 2… but… it seems to generate excess of other things? I’m confused. Why not use it all?

In a saute pan over medium-high, heat the oil or bacon drippings. Saute the onion, bell pepper, celery and garlic, stirring occasionally, for 10 minutes. Meanwhile, in a large pot over high heat, bring the drained beans and 4 cups fresh water to a boil. As the water reaches a boil, the vegetables should be finished. Add them to the boiling pot. Reduce the heat to low, and simmer for 45 minutes. Then stir in the shredded pork, crushed red peppers, and Cajun or Creole seasoning, and simmer for another 45 minutes.

Oh my God. This step is infuriating. It’s not ONE step. It is NOT a step three. There are seven steps in this one step!

They aren’t terribly hard steps, I know. As I prepared the vegetables, I started to cook some clam chowder on the side. I began to boil the beans, then did the add vegetables step. Paul served the chowder for me and I sat down for 25 minutes to eat soup with my family. I stared at the pot, looking at the clock. It already took so long to make this, it was running around 830pm. I decided just to add the rest / last step and instead of 90mins of simmering, reduced it to 60 minutes.

Remove a cup of the red beans, mash them, and return them to the pot to cook for another 30 minutes. During this last half hour, check the red beans. If water remains in the pot, mash up some more beans and blend them in. Right before serving, stir in the parsley.

OK. So, when I was finished step 4, it was already like….915ish. So when I read this, I just couldn’t do the extra 30 minutes on the recipe. I mashed a cup of beans, boiled it for 10 minutes and just gave up. Hate me for being a quitter, but I really just couldn’t be bothered to simmer this more.

Split the sausage down the center, and butterfly it (spread it out flat). In a large skillet over medium-high heat, pan-fry the sausage until cooked through, about 8 minutes on each side.

Did just that. The sausages were delicious, so this actually cheered me up from slaving in the kitchen. Go Andouille!

Place the sausage on the bread. Top with the thickened red bean mixture, and top with Creole mustard. Cut into 2 sections, and serve immediately.

So, for half assing most of this, I actually came up with a really hearty, somewhat more gourmet version of a sloppy Joe. It was really delicious because it wasn’t greasy, but the sausage and the pork fulfilled the meat lover in me, and my family.

My mother was pleased because it wasn’t too spicy for her, as we omitted the red pepper. My father seemed to enjoy it, though he didn’t like the taste of the dijon in the Creole mustard. Oh yes, that’s another thing I had to do: make the creole mustard. Not a hard thing to do, but my dad felt like the kick of dijon took away from the dish, so he only had a small helping of the Creole mustard I whipped up. Paul felt the same way about the mustard mixture and ate the sandwich completely without it. Overall though, my family enjoyed the main course and wanted to make this dish again the future.

I kept the bean concoction for days after (it makes a lot, so the “serves 2” doesn’t make sense to me…I served a family of four and had like, pork bean pasta for days after.)

Overall, this cookbook is really interesting and inspires ideas in how I see making sandwiches after giving it more consideration. Don’t mistake my frustration for hate for the book. It’s just that with my work schedule and lifestyle, this book is impossible for me to be sincere to its instructions. If I somehow had a weekend off, I’d make a recipe from this book. The lack of pictures reflects the depleting amount of energy I had after work + trying to make something workable with this recipe. For a workaholic like me, I’d either have to find a workaround in the recipes or go out and eat a Po Boy made by a pro, unlike I.

Please don’t hate me Todd-Michael St. Pierre! If I had time off I’d really give the recipes more love. Work is where my soul dies and it wants to watch TV after, I’m lucky if I even feed. 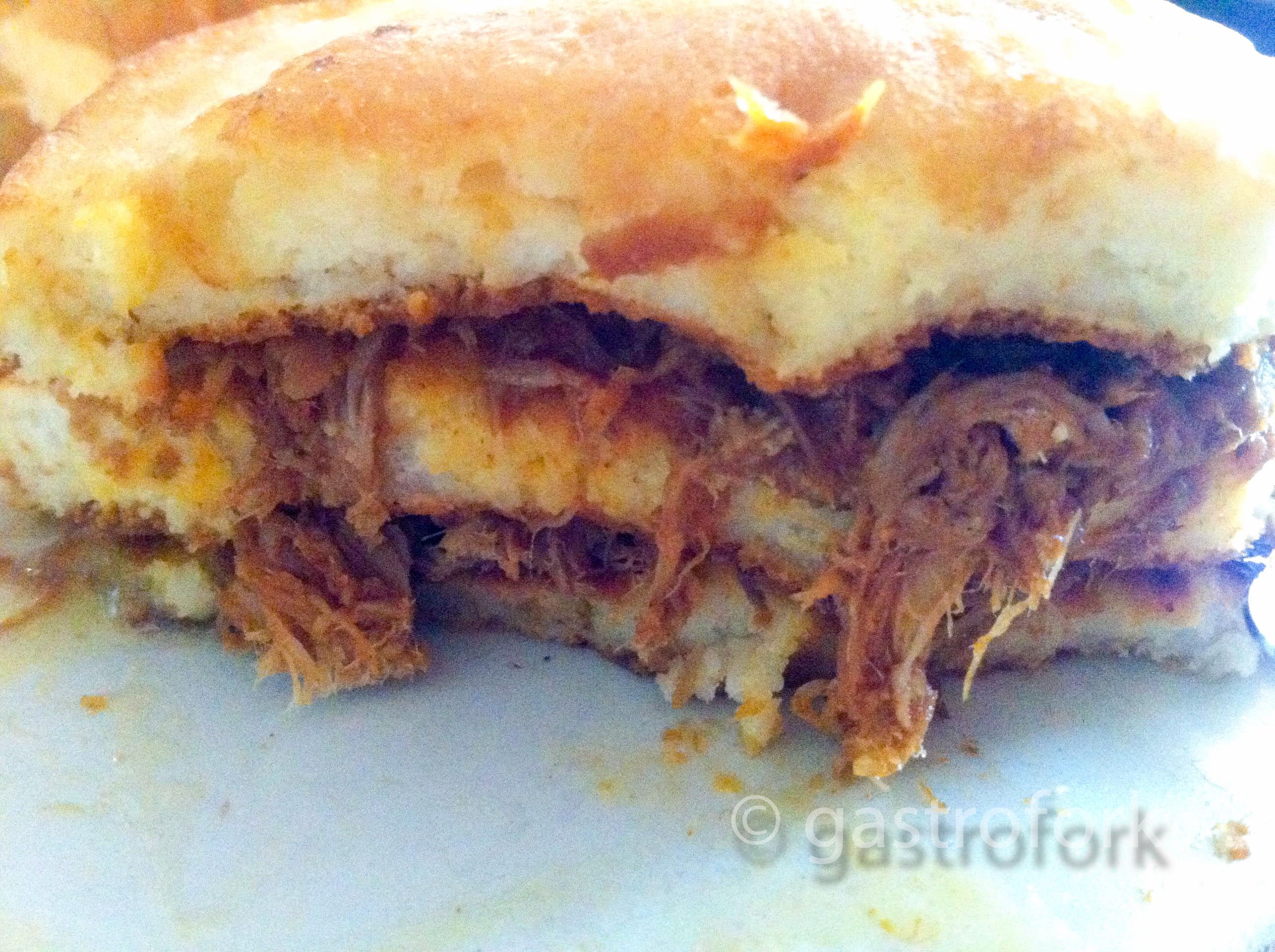 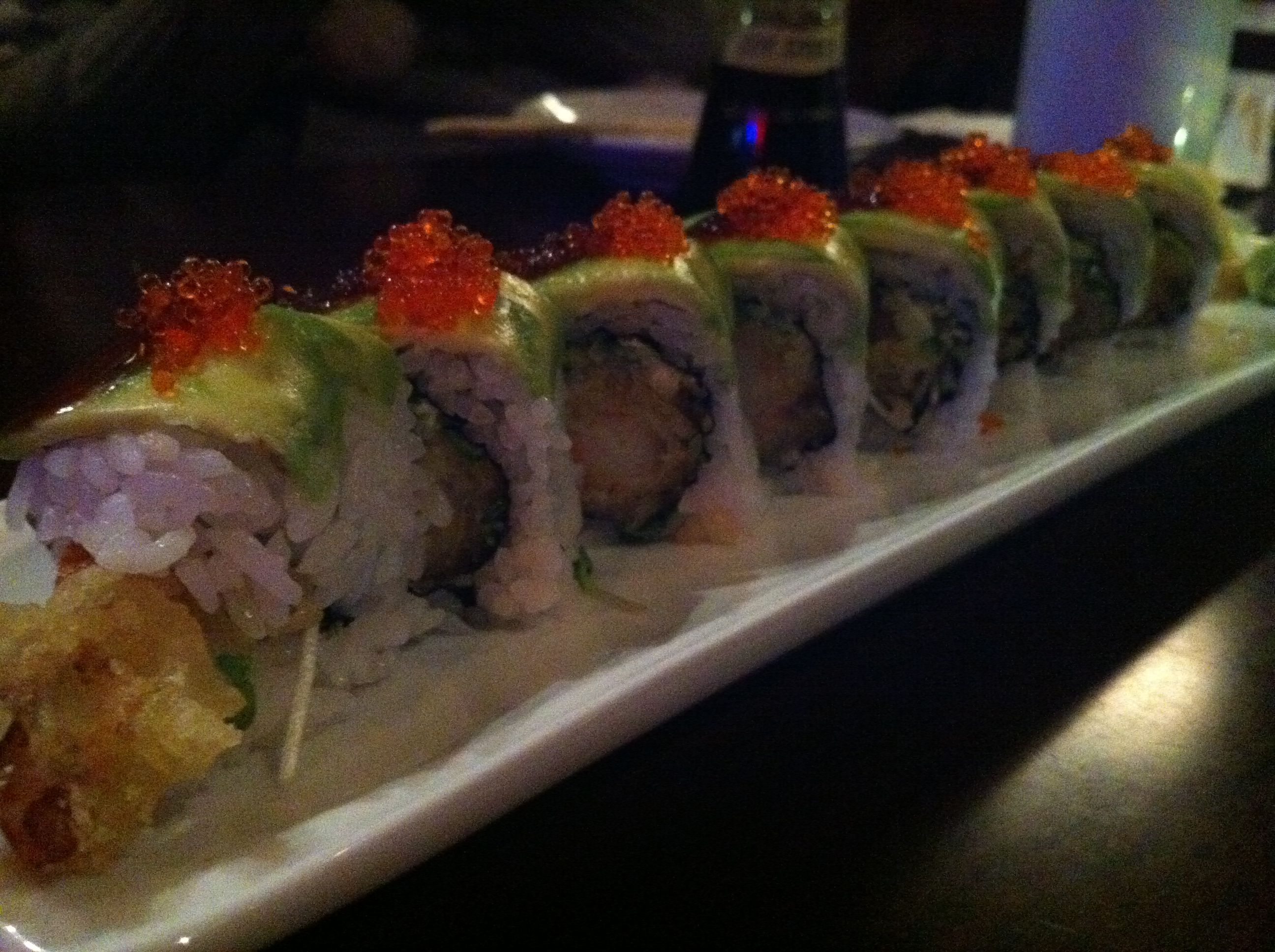 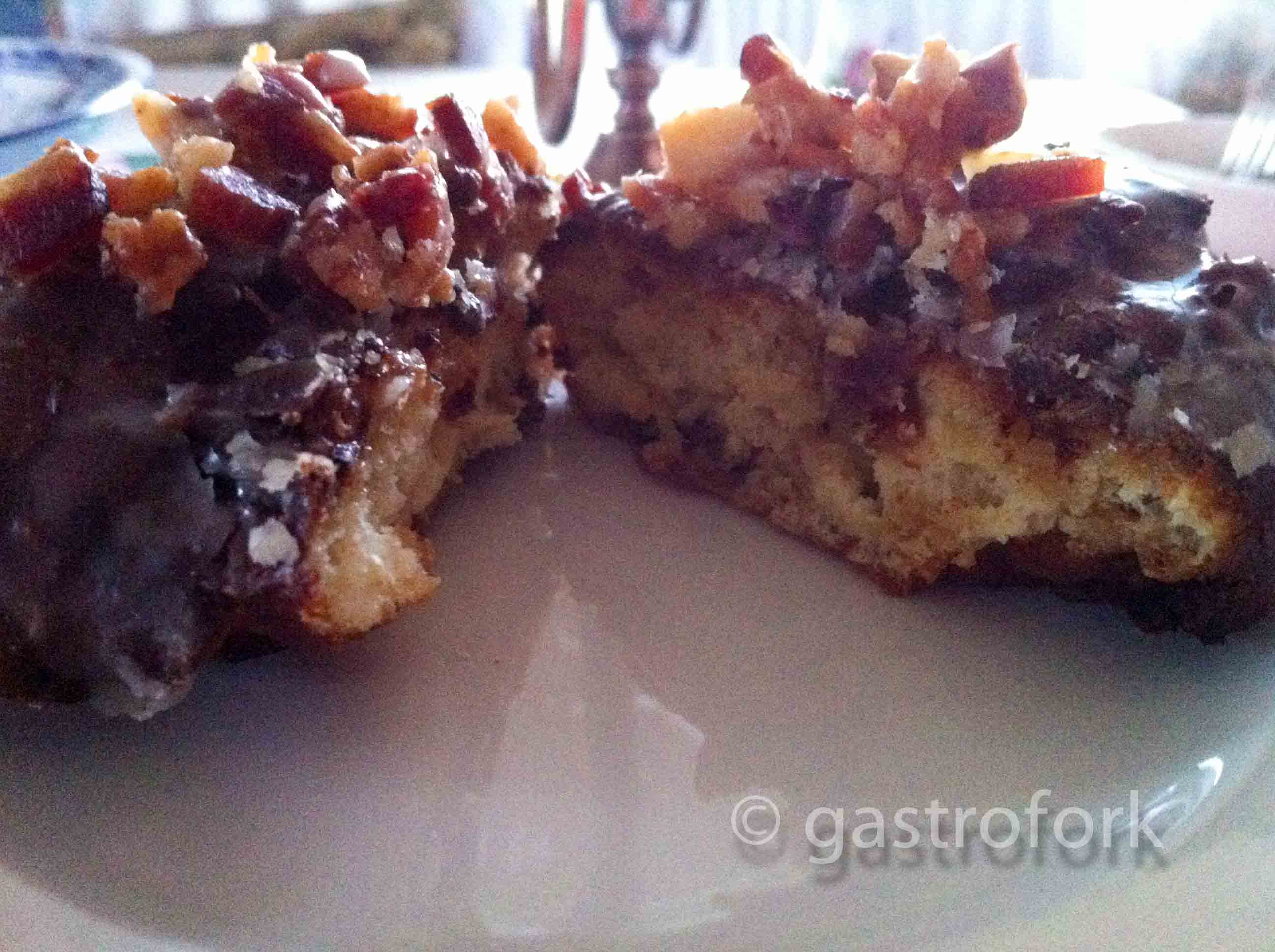