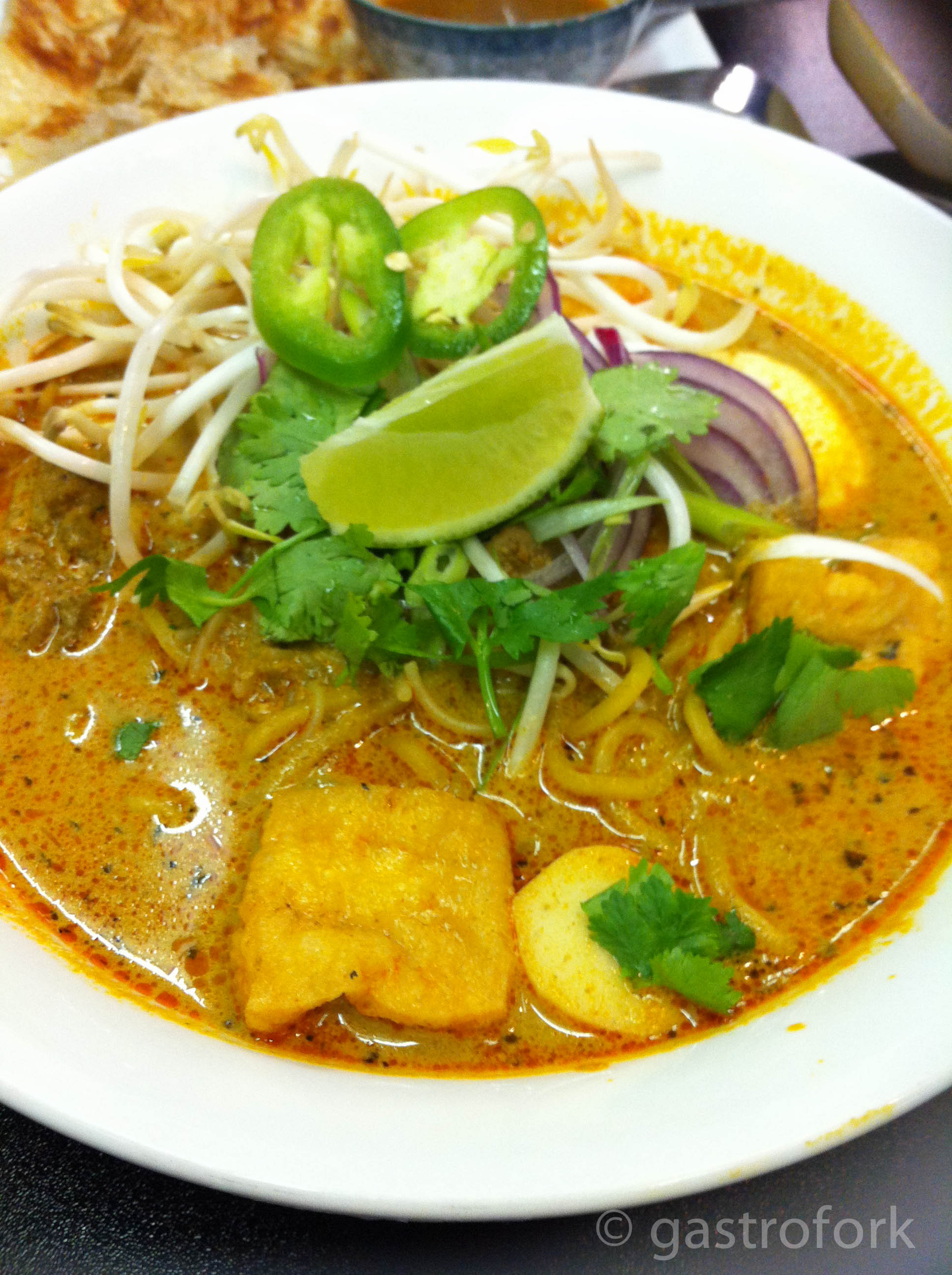 It’s been a while since we visited Bo Laksa King. It’s mostly because we’ve been busy and I heard that they had changed owners. I was a little worried that the quality would not be the same. However, I’m happy to report that my recent visit was just as amazing as the times I went when Bo was still making laksa.

The broth is quite similar, although maybe a little on the lighter side. The portion is still generous with fish ball, tofu puffs, pieces of meat, bean sprouts, cilantro, lime and jalapeño. Served with the same egg noodle you’ve learned to love from Bo Laksa King. 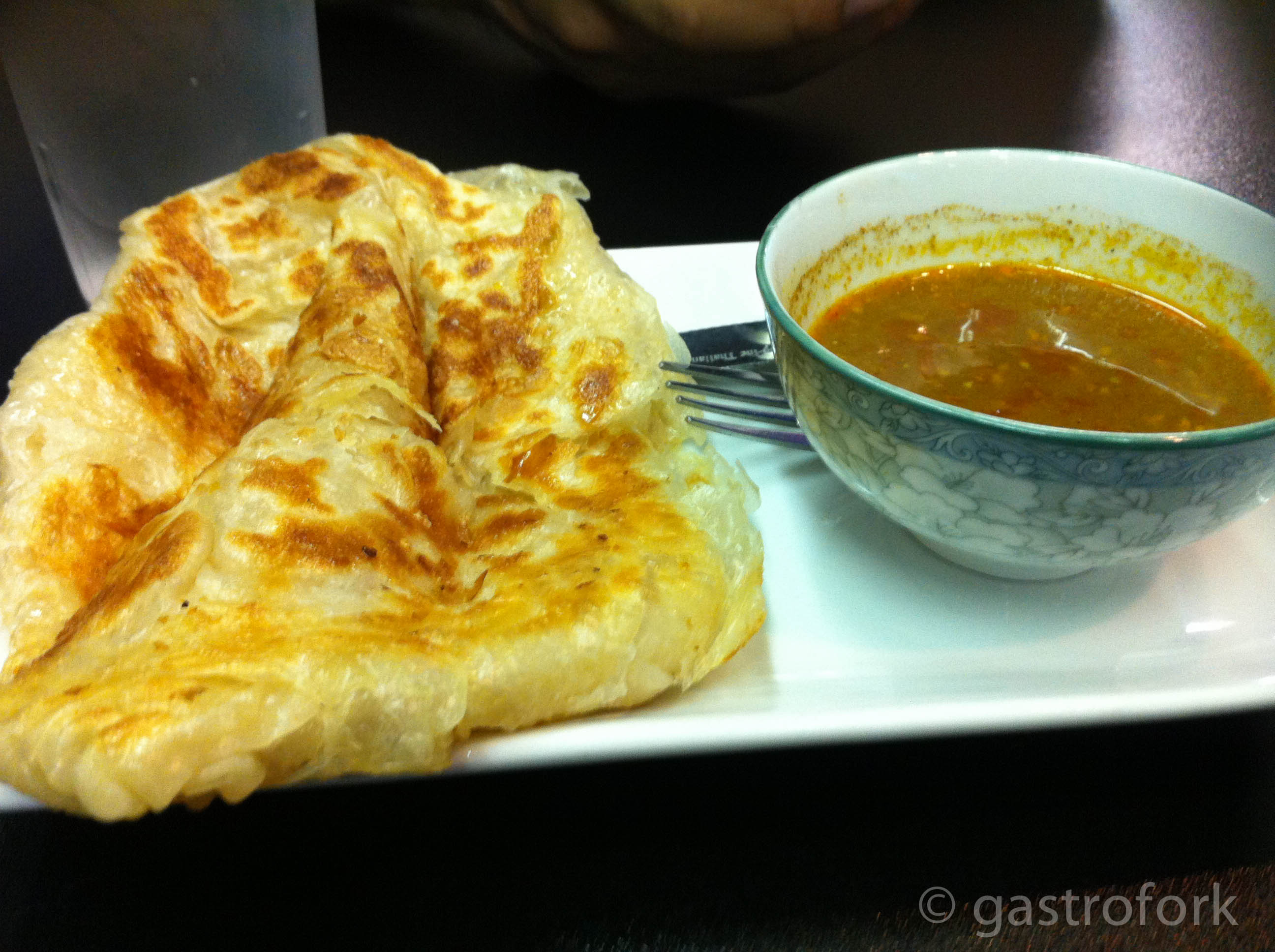 We also ordered the Roti, as it’s one of our favourite things too. The roti was pretty much the same, although I found this one less greasy. The sauce is also the same, so it seems like not much has changed. The only change I noticed was that there were no drink specials like the last time we were here. Other than that, it’s business as usual at Bo Laksa King. 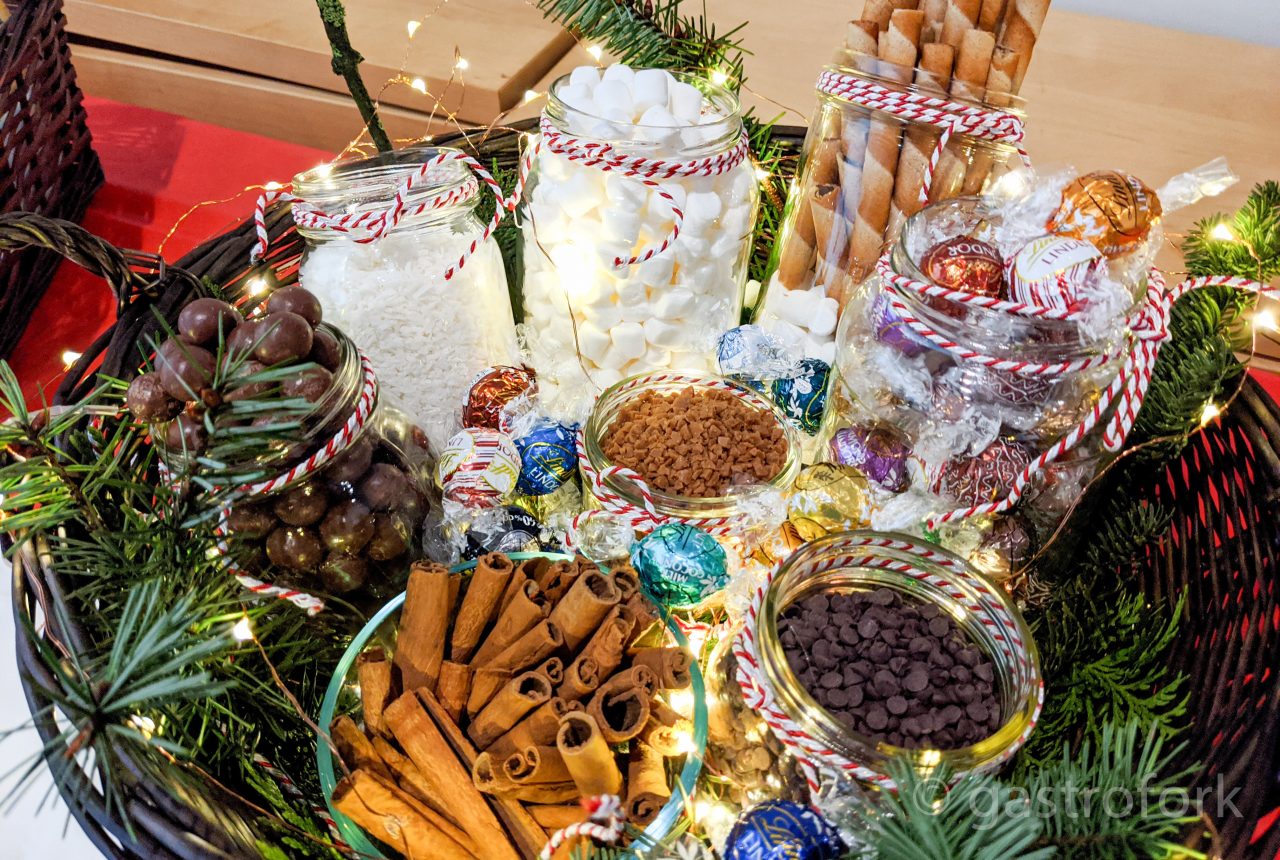 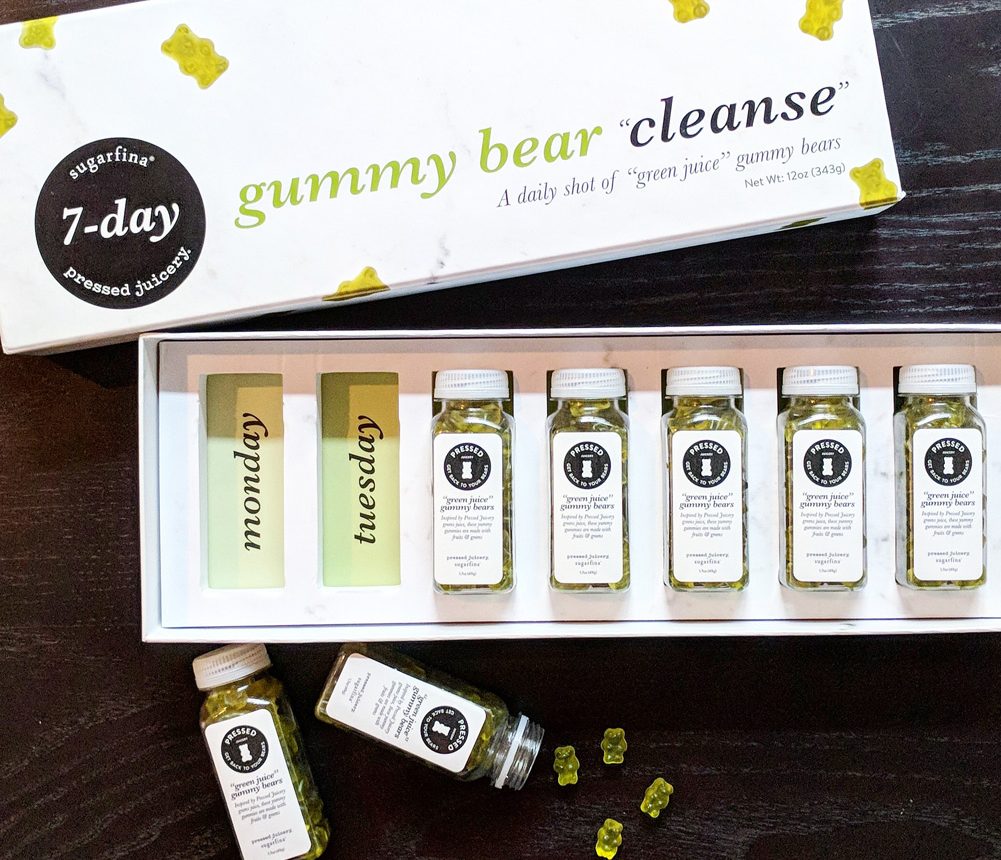 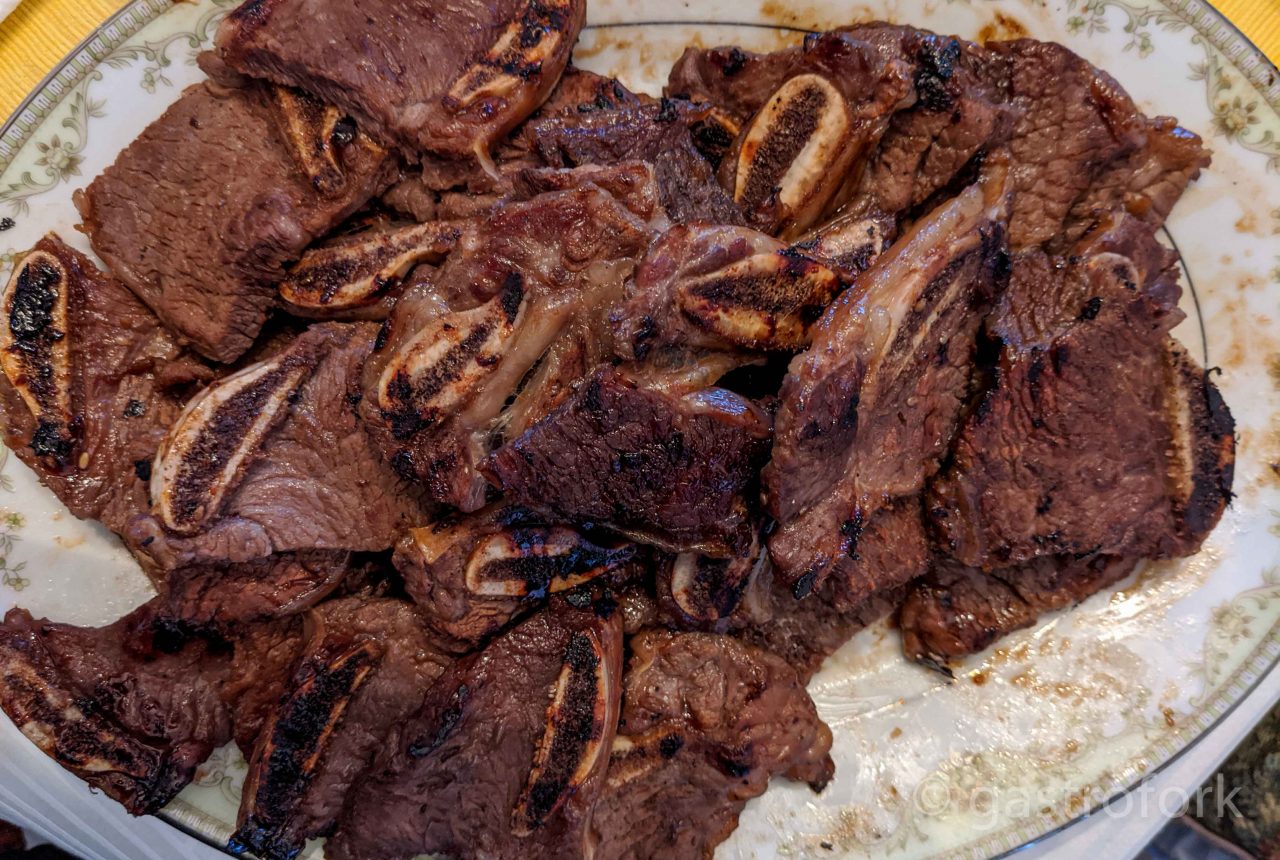