Purebread is a great bakery and coffee shop in the heart of Whistler Village, adjacent to Whistler Olympic Plaza. Their desserts are to-die-for. 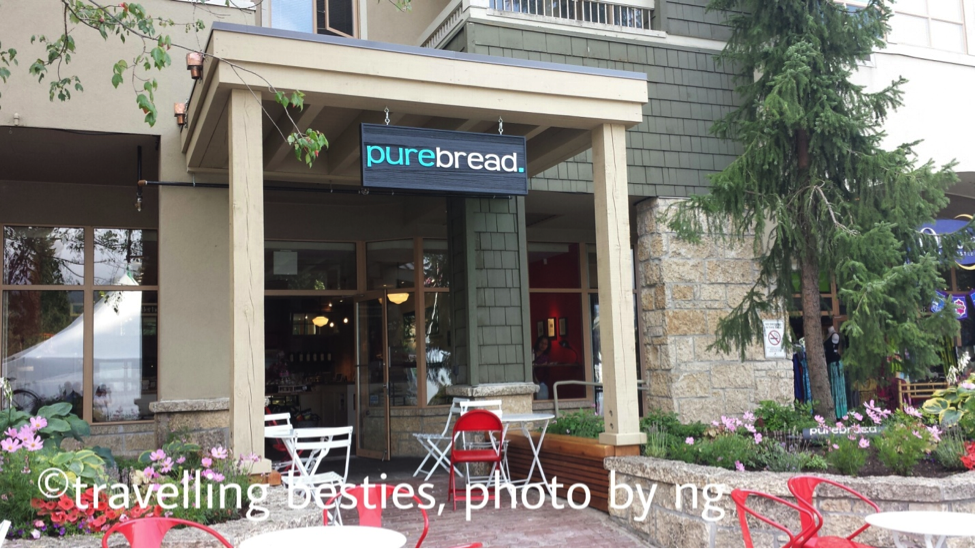 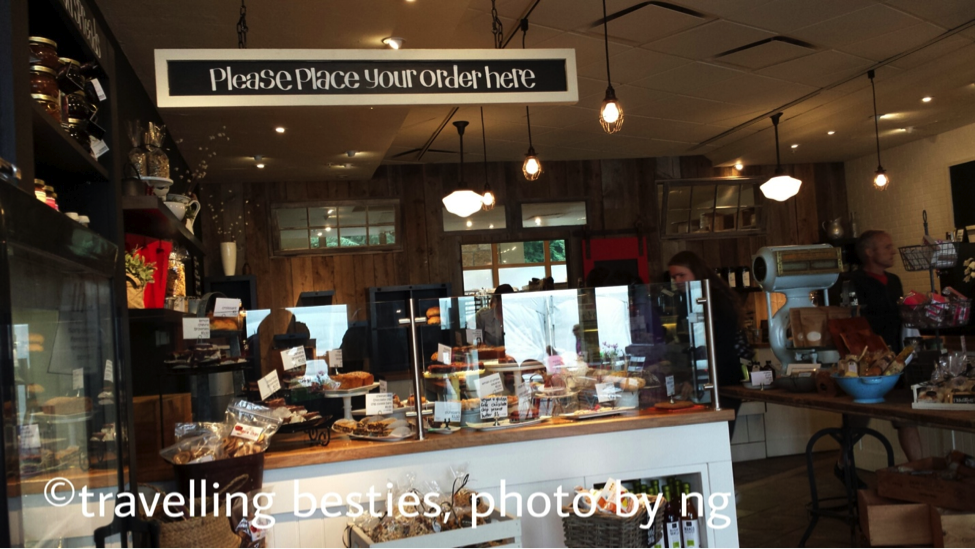 They have a plentiful selection of breads, pies, cakes, scones, brownies, cookies and other baked goods. Most are $3.50 each. They have good-old fashioned fat and dairy filled goodies, as well as gluten-free and vegan options that looked equally delicious. I tried the caramelized banana brownie and lemon crumble square ($3.50 each).

The brownie was a caramelized banana and cream cheese mixture baked in between two layers of sweet gooey brownie. Delicious. The lemon crumble square was lemony, and sweet, and just as good as the brownie. I couldn’t decide which one I liked better. I have no doubt everything else there is just as good. The only downside was that they don’t have decaf or non-fat milk, so my idea of having a decaf non-fat mocha to go with my dessert was quashed. I ended up settling for an almond milk hot chocolate, which was pretty good too. I have a feeling I was overcharged for my order by a couple dollars. Two $3.50 pastries, one small Americano and one small almond milk hot chocolate cost me $16.50. I didn’t think about it until after I paid and didn’t think it was worth it to go back, plus the dessert was good enough that it was worth it. 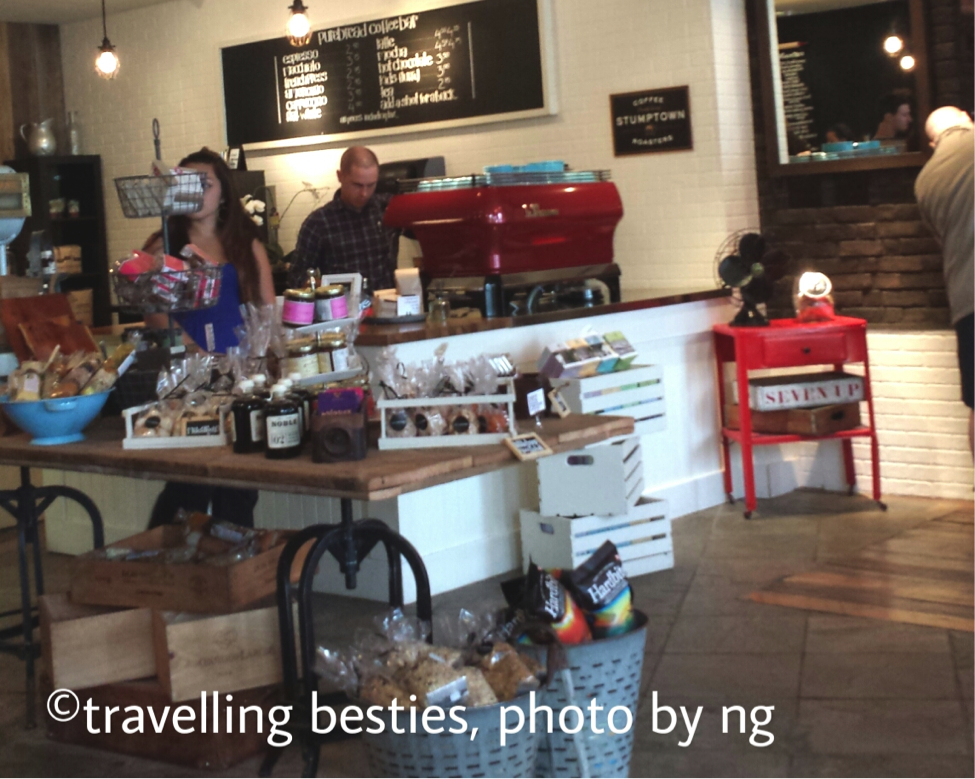 The store also carries little pre-packaged goodies but they were much pricier. If you go to Whistler, I highly suggest trying it out at least once. 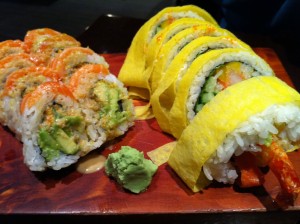 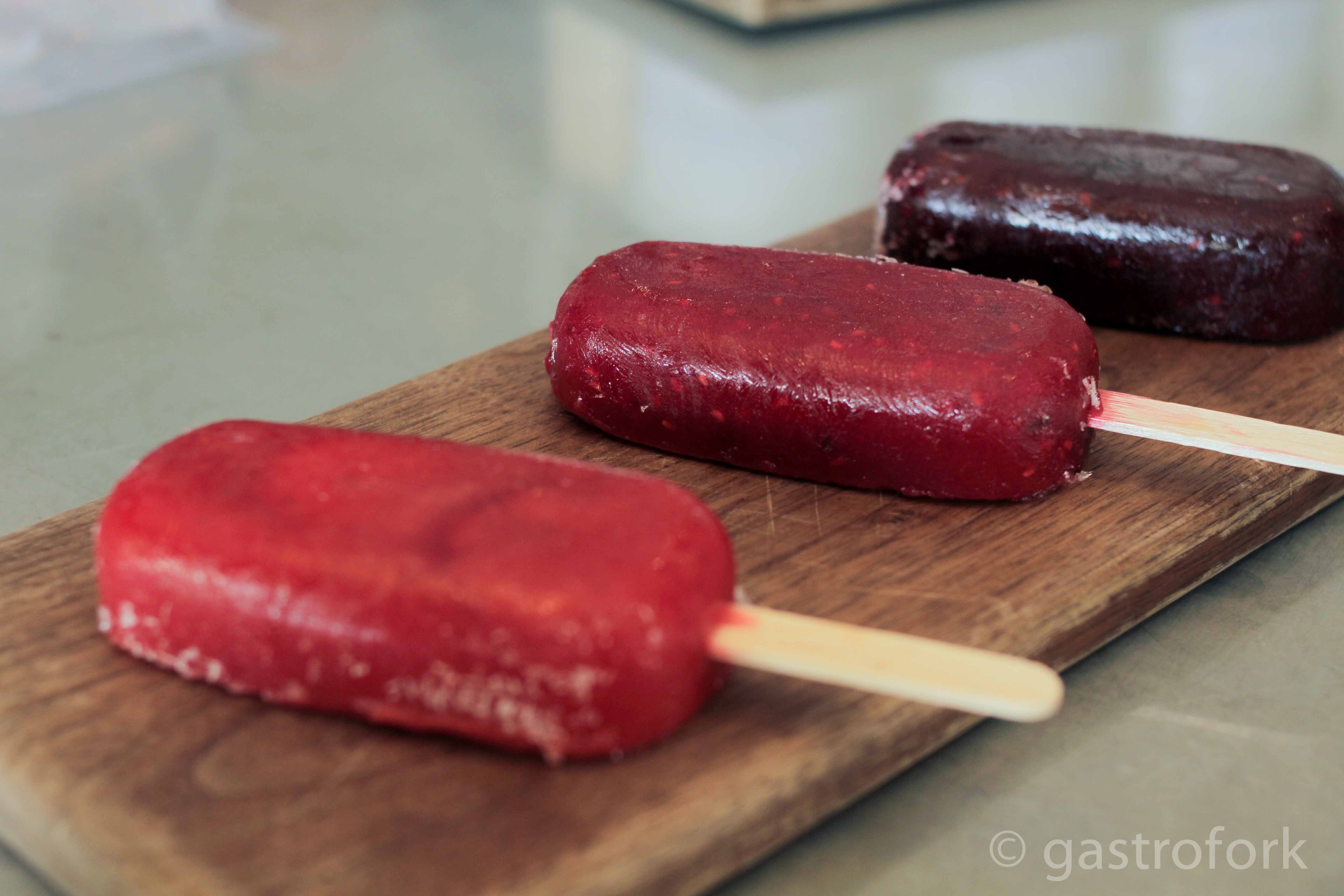 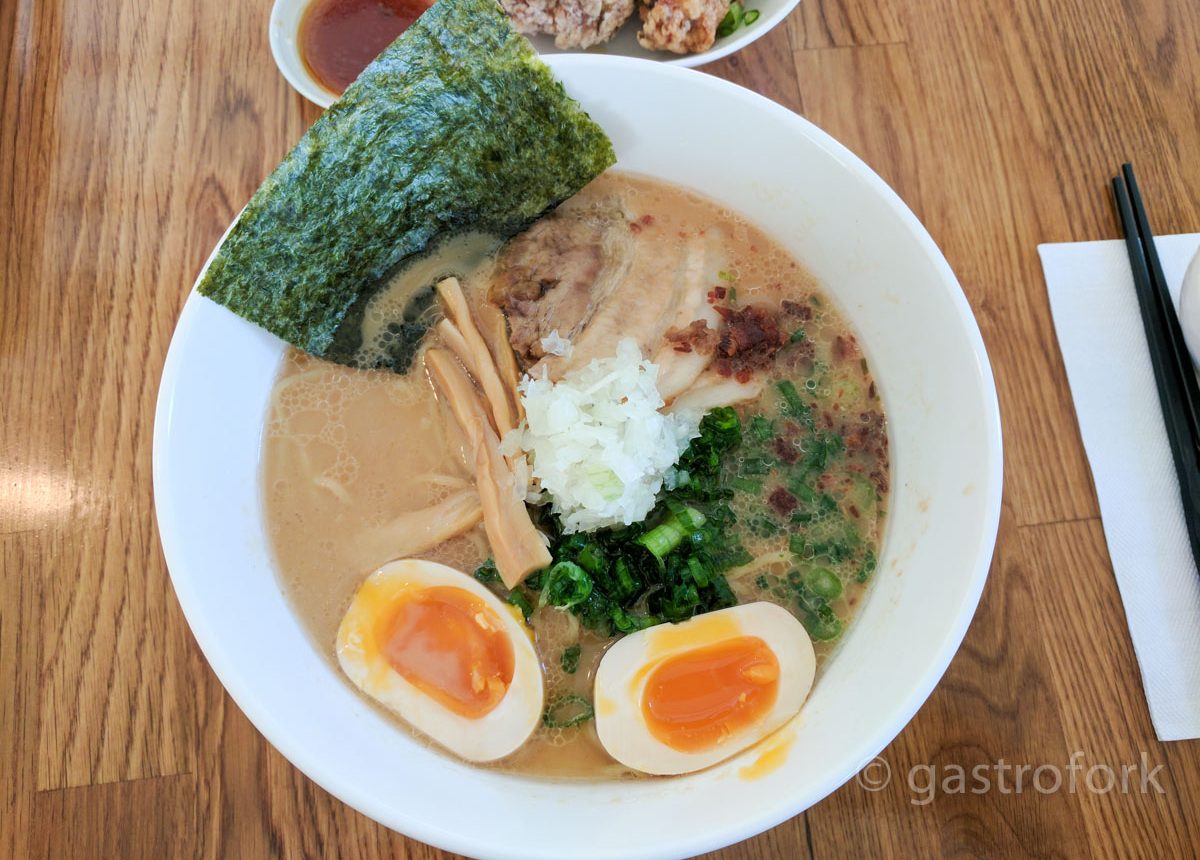 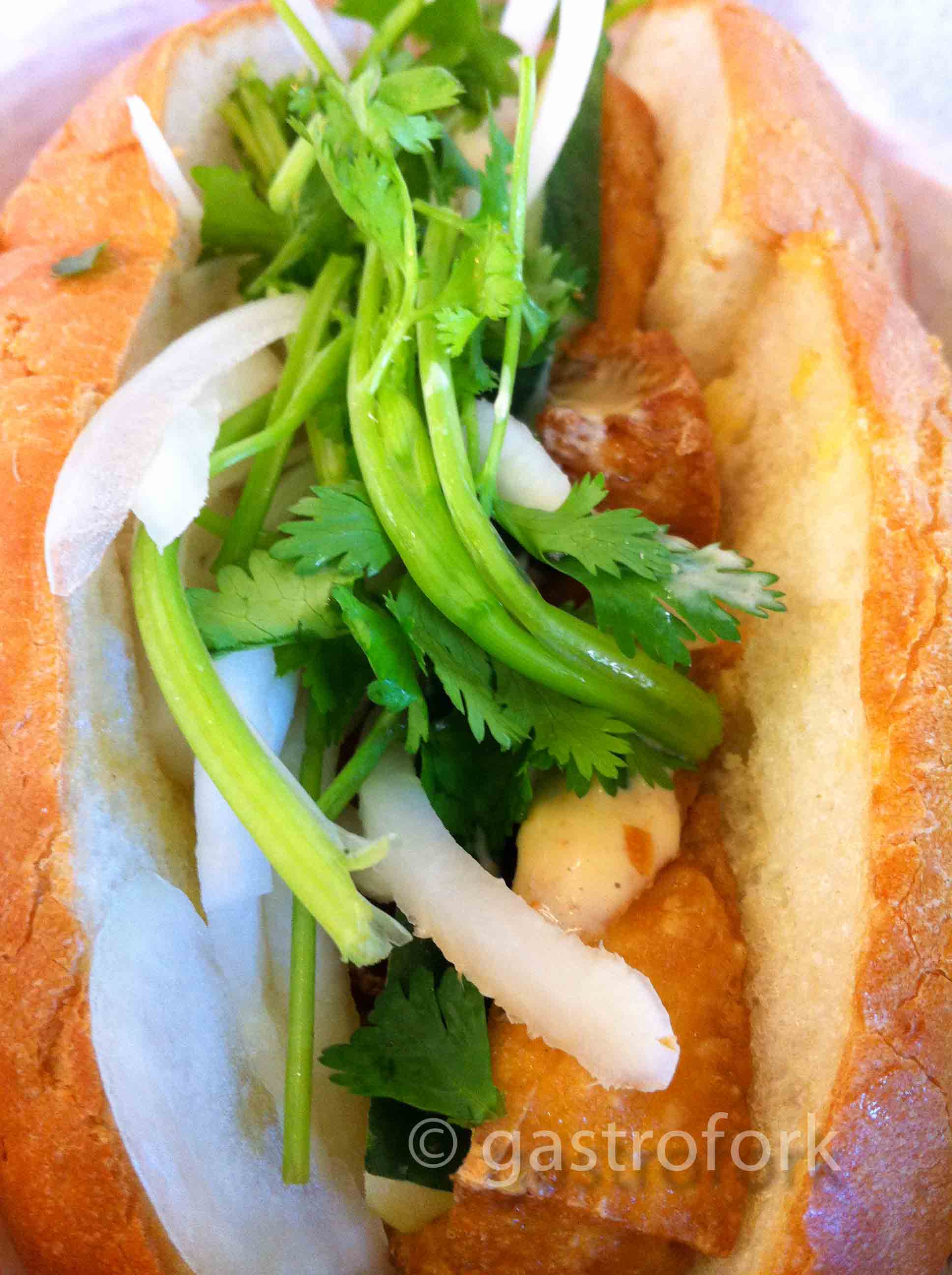 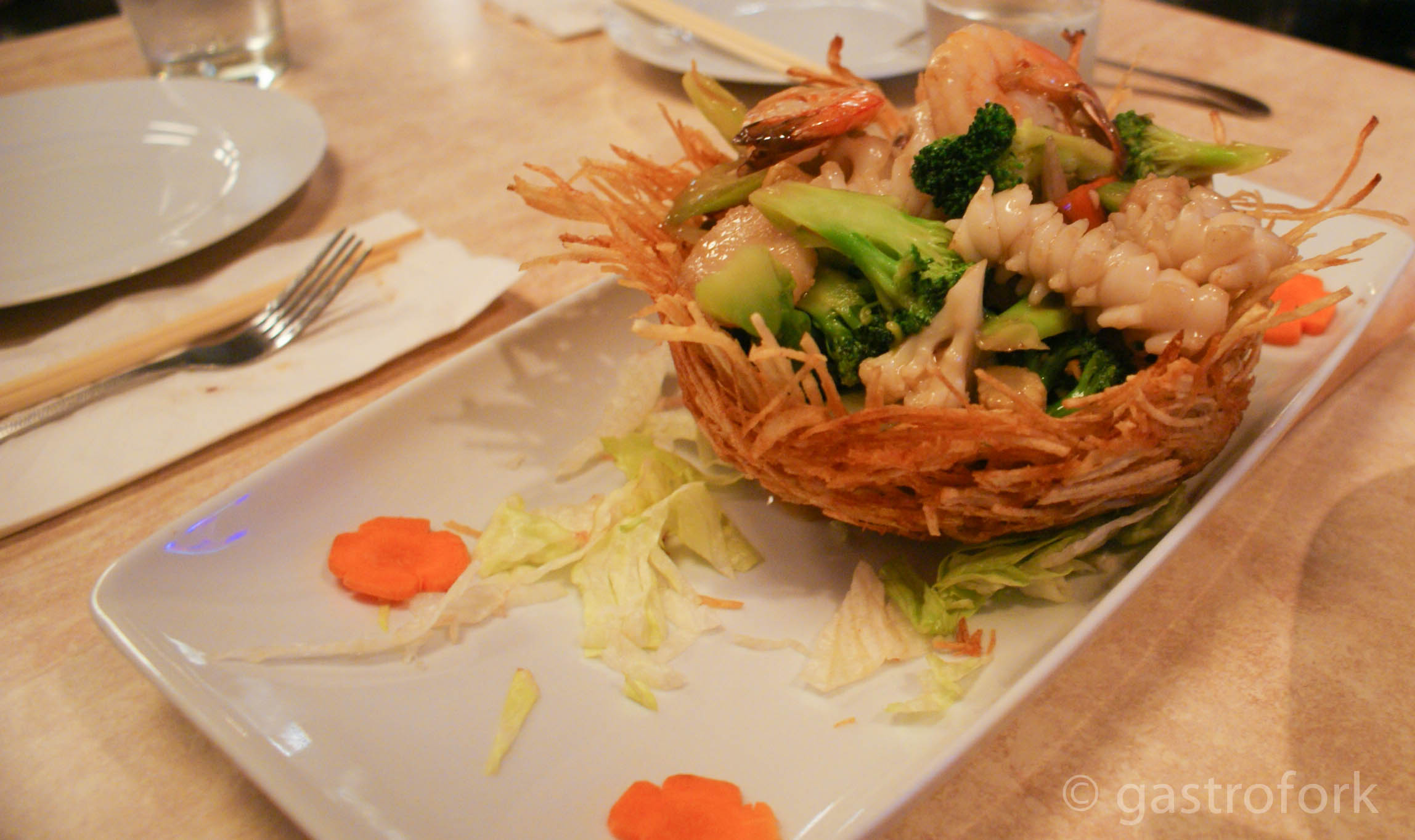