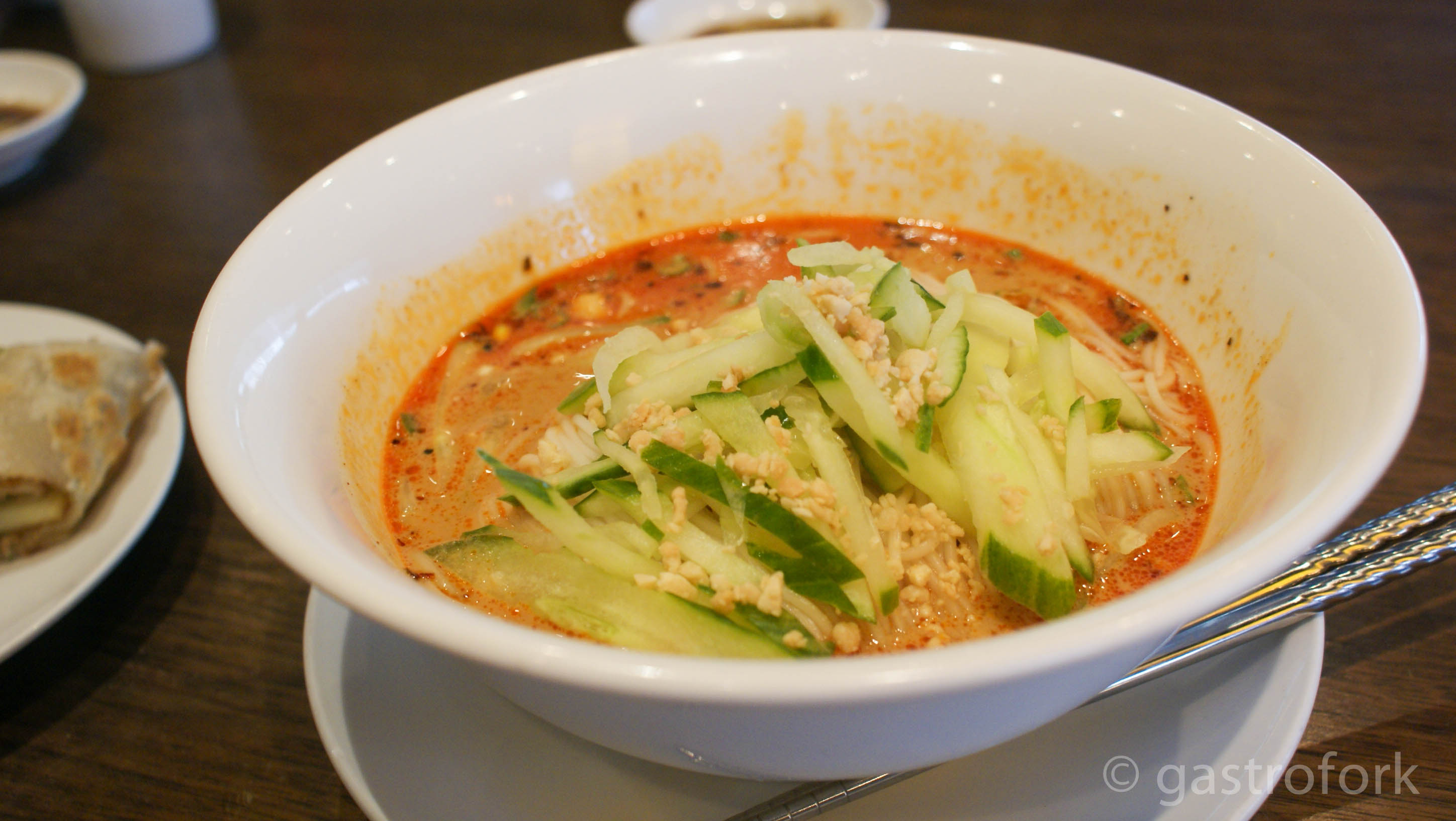 Dinesty is always a great place to have lunch when I’m in the Richmond area and I would say I prefer it to some of the more popular Chinese cafes nearby. I’m also glad that Dinesty opened several more locations including the one downtown on Robson and the one in Continental Square near Aberdeen (although I can’t say I’ve been there -yet!).

It’s been a while since the last time I was here but it seems I gravitate to my favourites. 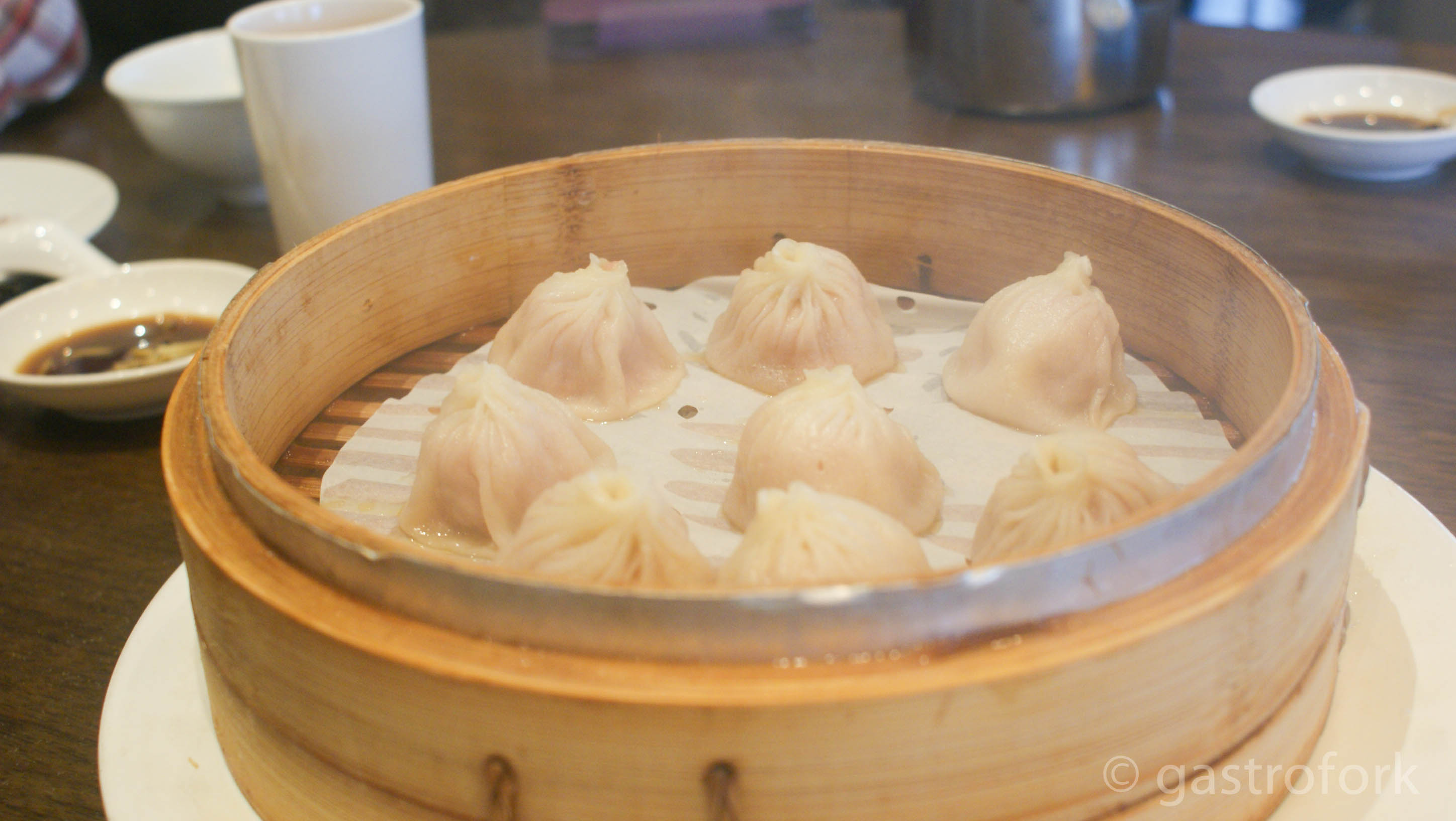 The absolute must order is their Xiao Long Baos, supposedly the best in town. And you know what? From what I’ve experienced so far, I would have to agree. Best in town. What makes a great XLB would have to be the wrapper, being still slightly glutenous but not too chewy or overcooked, a delicious soup broth that is perfectly flavourful without overtaking the entire dumpling and a nice helping of pork (or whatever meat you order it with) that isn’t overstuffing and overshadowing the rest of the dumpling. And that’s where Dinesty nails it – all these traits are present in their dumpling making skills. 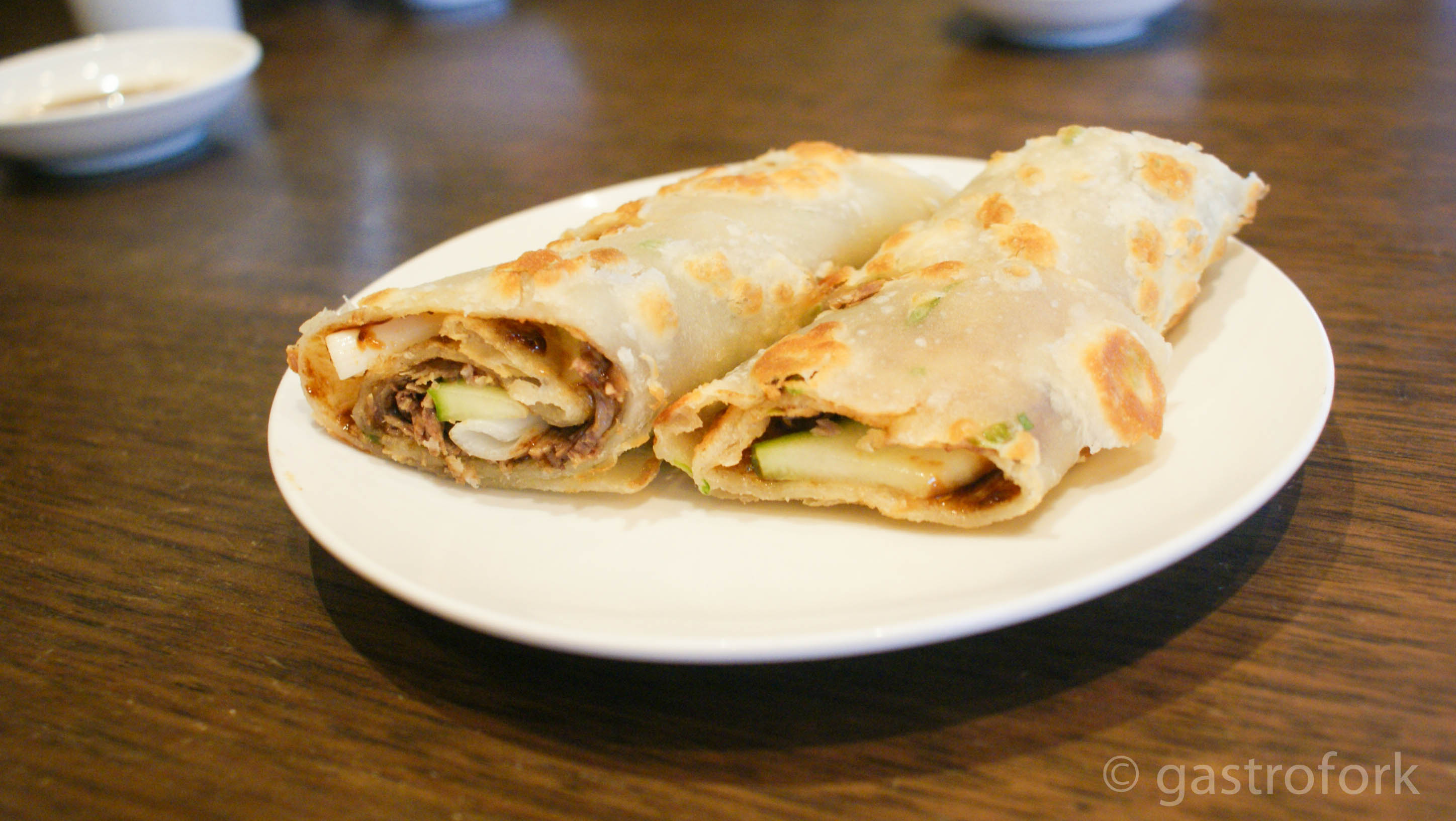 We also ordered Beef Pancake, the roll is nice and crispy and has a good portion of beef, cuke and hoisin. The beef is moist compared to a lot of other places that serve up the same dish. 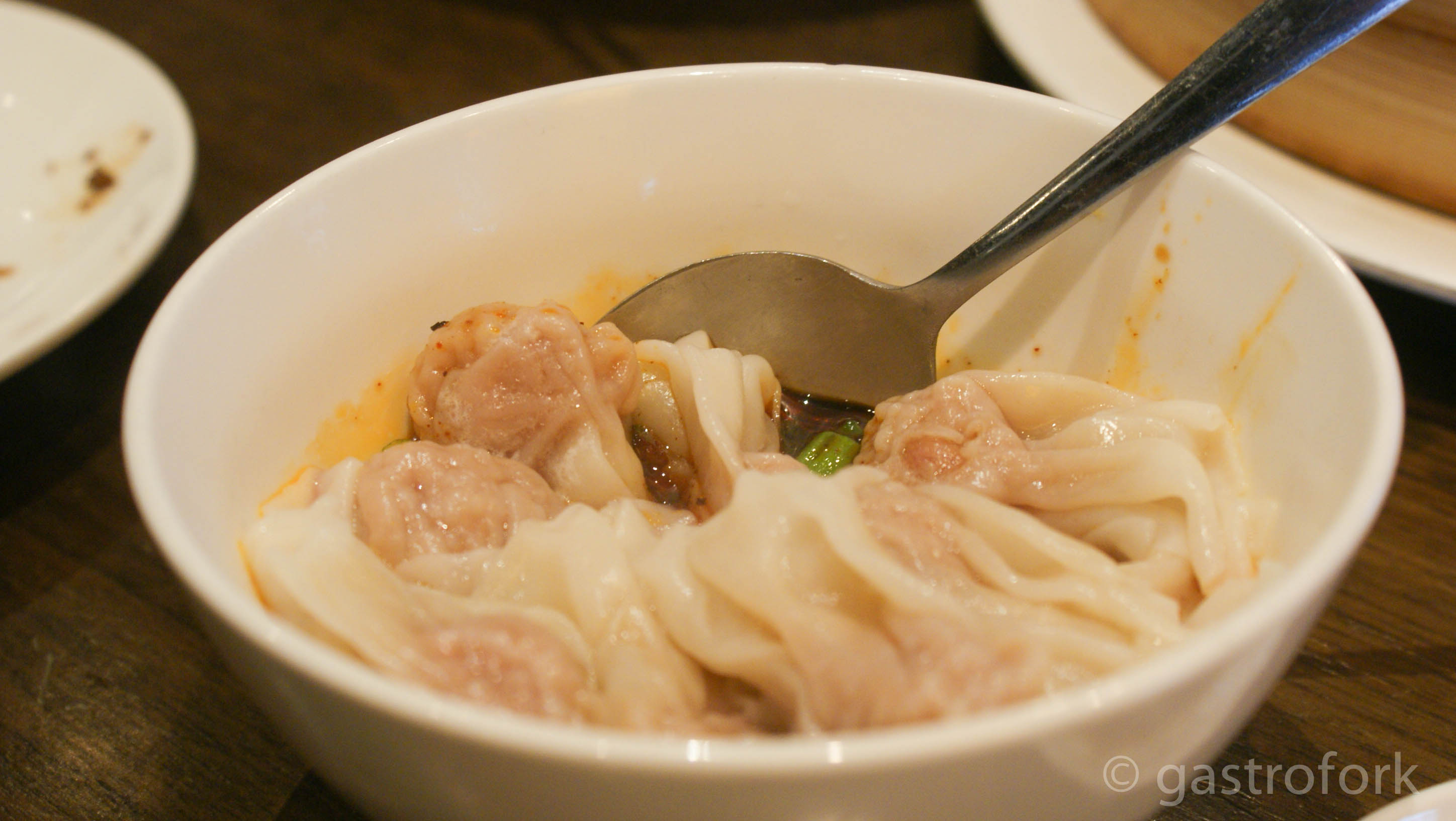 Wonton in Chilli Sauce – I have to say this is a Nickie-certifiable dish because when we go out to these places, she orders them and I think she is best to talk on it’s goodness! In my opinion however, the meat inside is nice and fresh, the chilli is a good level of heat that makes it enjoyable but not to a point where you need a lot of tea or water to wash the heat off your tongue.

Finally, the Peanut Noodles. This heavy dish is fantastic, especially if you’re a big peanut sauce fan. It says on the menu that it is spicy but on a scale of spiciness, I would say it’s about a 3/10. There is some cucumber on the top to cut the thick peanut taste and clean your palate while you eat.

I would definitely come back to Dinesty, but I think I’d like to try out their Robson location to see how it measures up to the one in Richmond first! 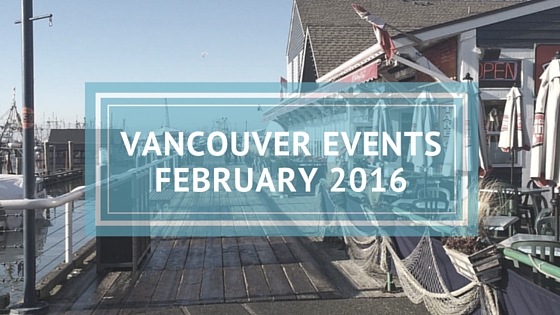 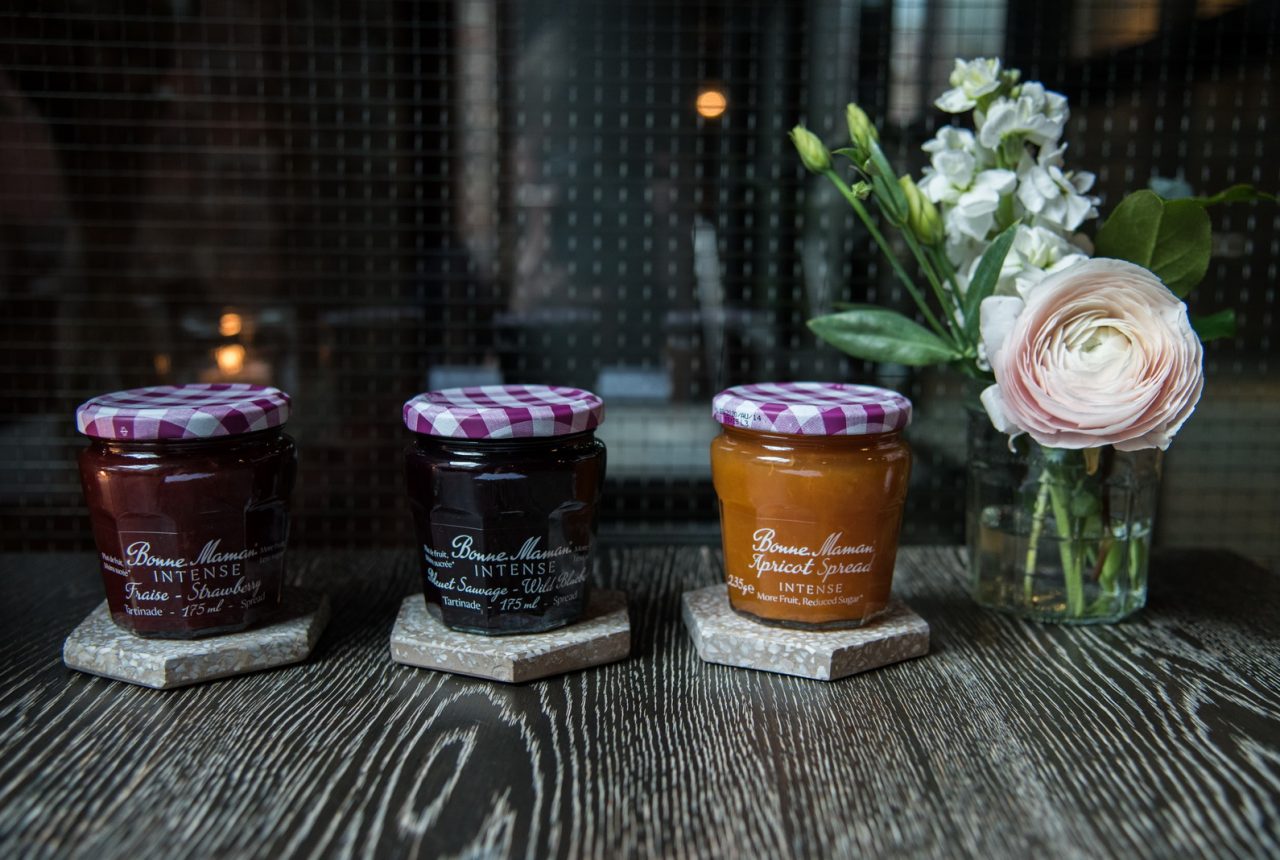 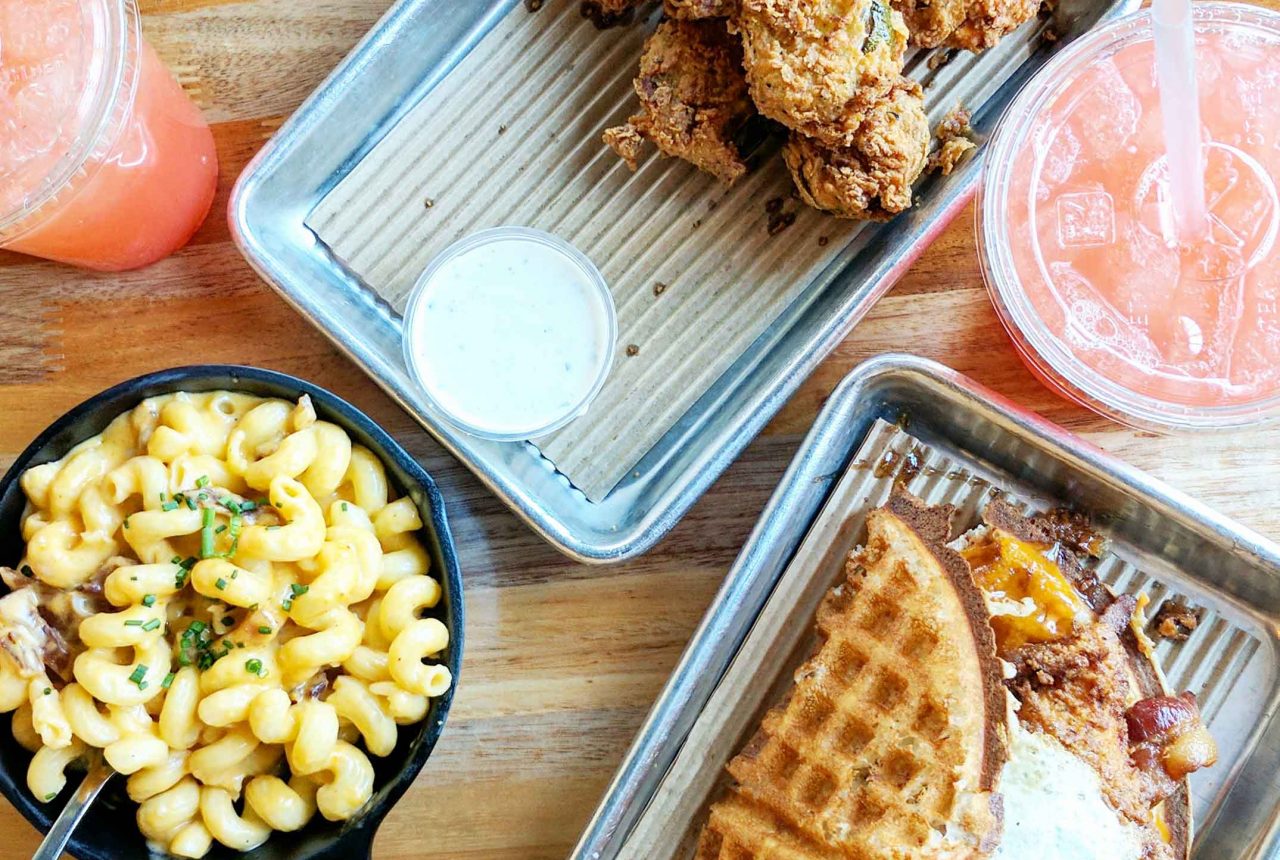