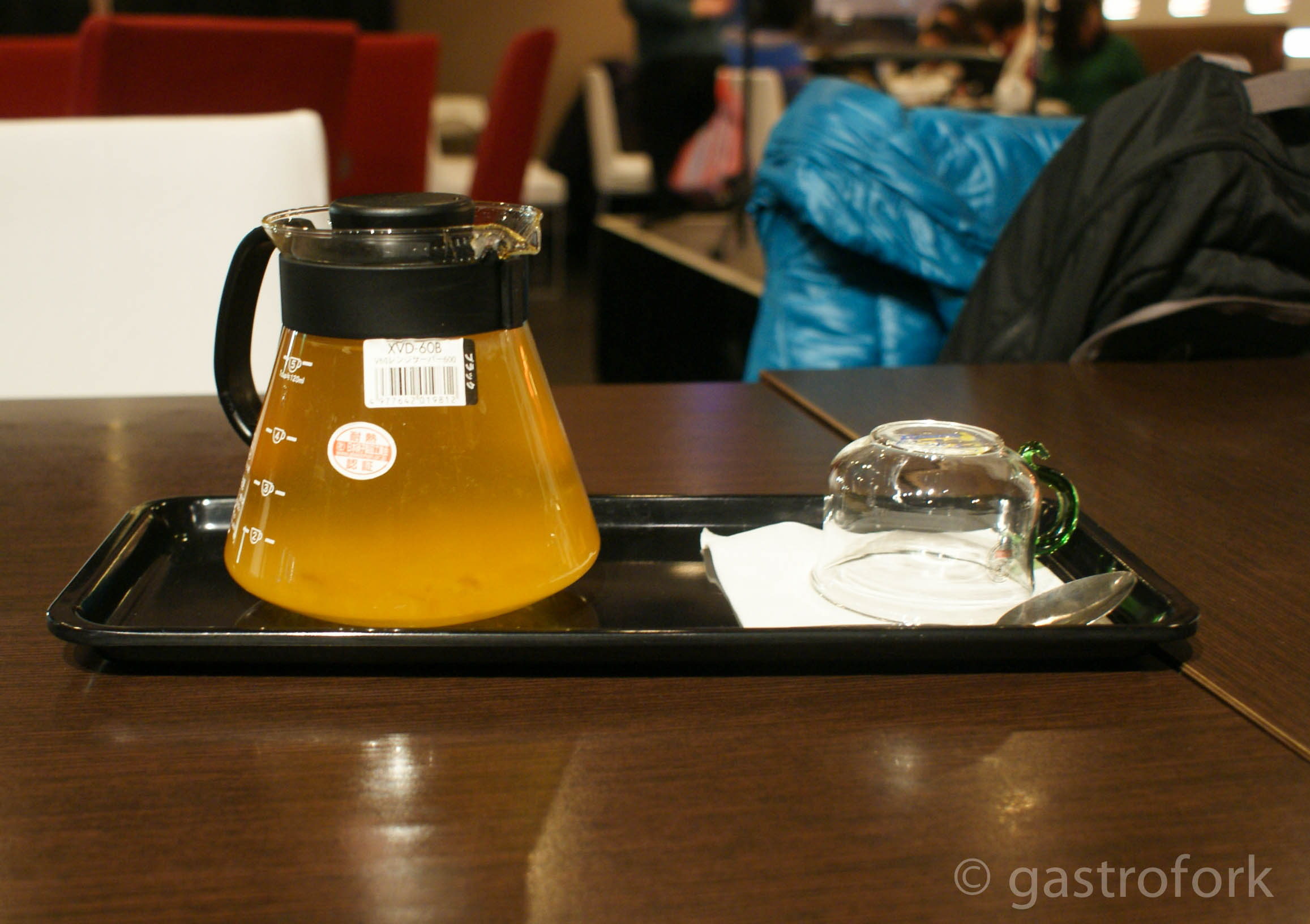 So…old Estea is now TRUE’STEA…which still has Estea in it’s name but not really? Anyway, it’s pretty much the same restaurant – although now with Mah Jong room and a darts area. Interesting. I guess ..oops I mean True’stea’s mission statement is to be the place to hang out with friends. And it works well because they were understaffed for the influx of people on a Saturday evening. 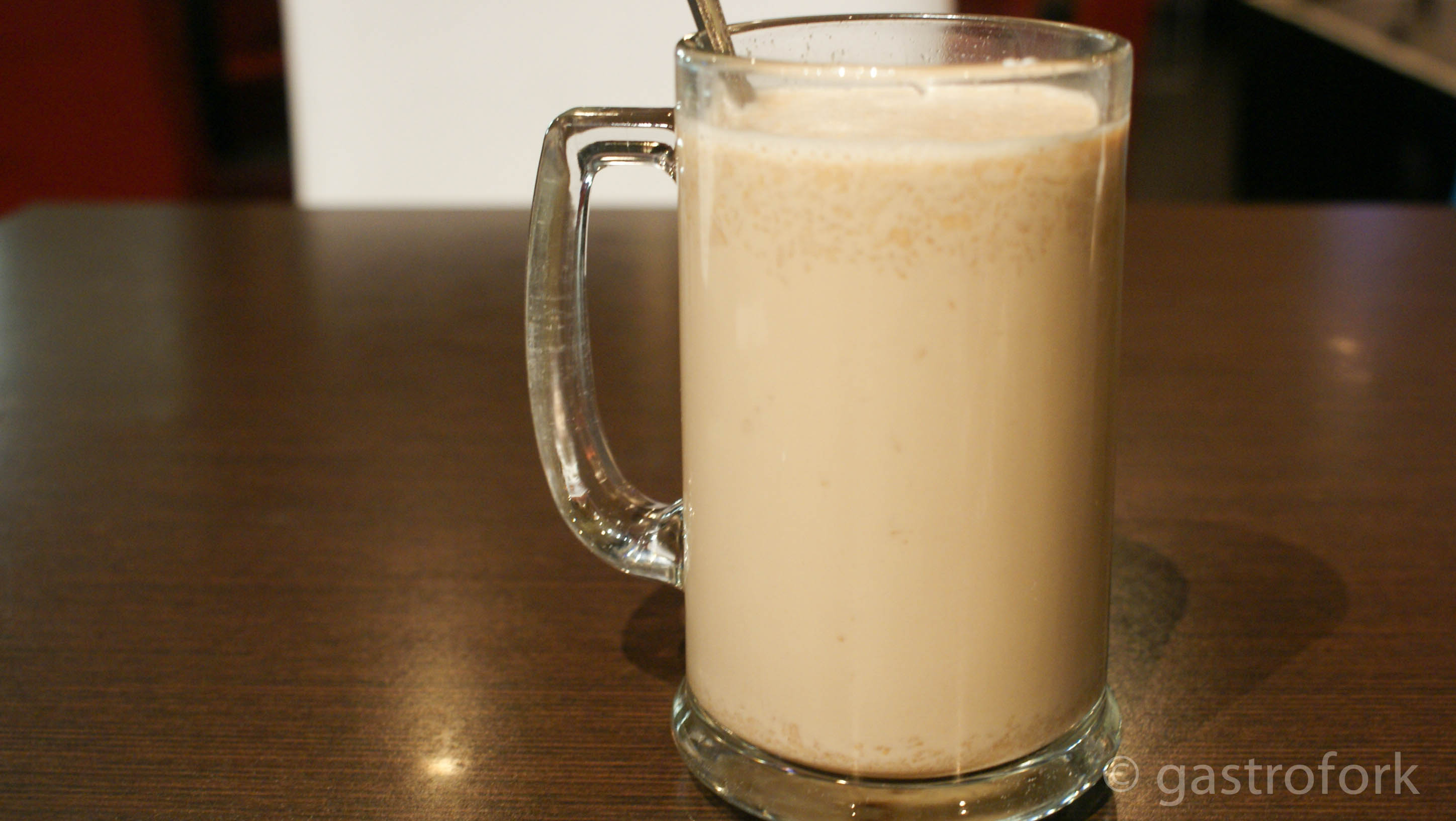 I ordered Wheatgerm Milk tea but warm – much to my dismay, my wheatgerm does what any wheatgerm would do if in hot liquid, dissolve! I know, not the brightest lightbulb in the box today, huh? But it was not too bad, nice and warm for a cold winter day. My only gripe was it was really really sweet. And I know Bubble Tea is a diabetic person’s nightmare, but this is much sweeter than I’m used to. I’ll know for next time to try and order it half sweet.

Lucy ordered a Pomelo tea and she also thought her tea was quite sweet – as if the pomelo was canned or soaking in honey possibly. At least it was served in a cute beaker? 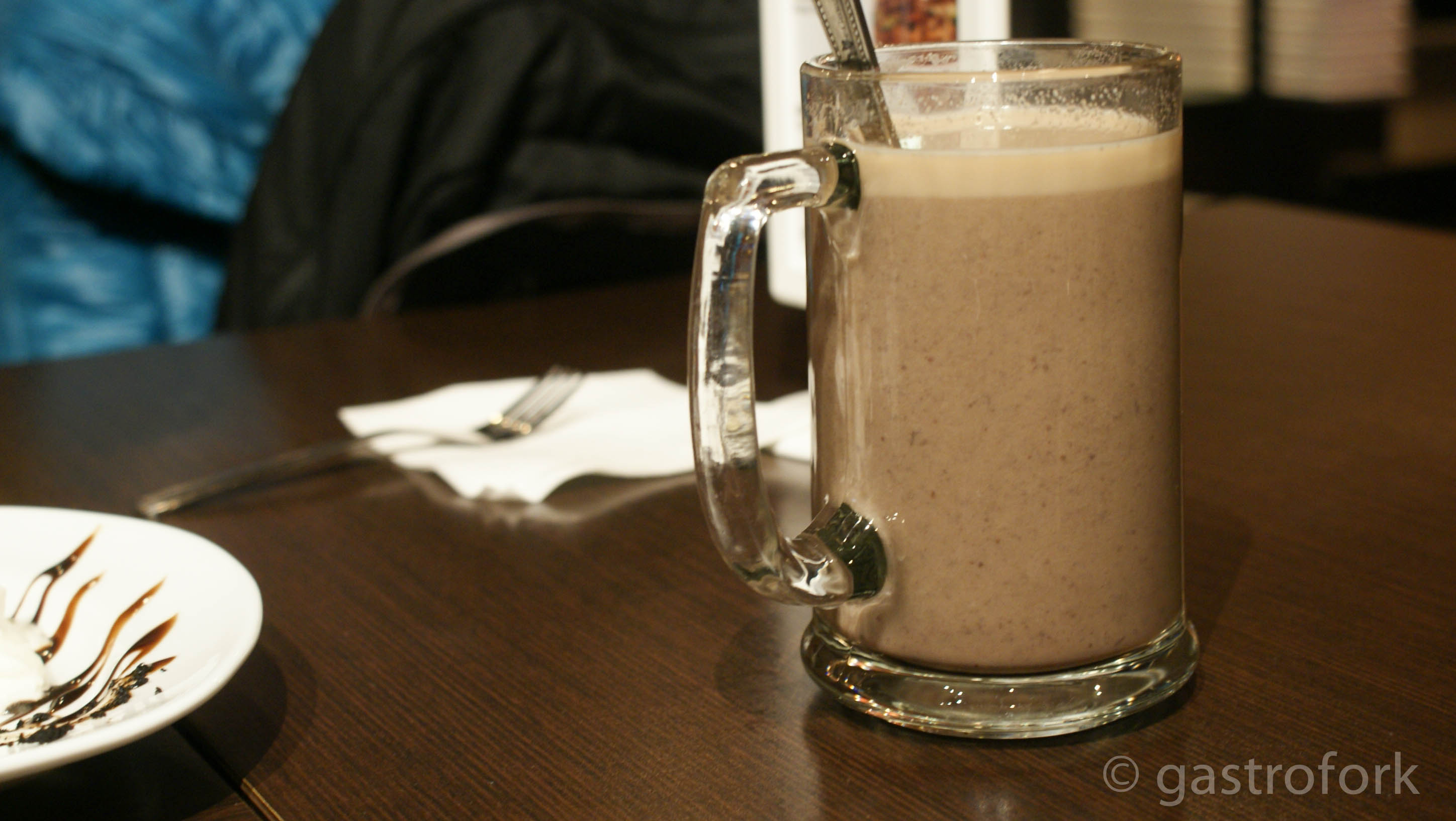 Nicole ordered a red bean milk tea (also warm) but strangely, hers came maybe 10 minutes after everything else. Maybe they were cooking up more red bean? Who knows.

I felt like having something sweet after dinner so I decided to order their cheesecake. Their deluxe cheesecake at that. The menu describes it as sweet cherries and dark chocolate, but when the dish came it was so underwhelming. The cheesecake (which I knew could not be made in house for obvious reasons) was not even that great. I think I could’ve gone to superstore and bought a cheesecake from the frozen section and might’ve enjoyed it more. For $8, this sour cheesecake had no redeeming qualities at all – there was really no taste of chocolate, the cherries were very sour and overall, the cheesecake itself was a bit on the sour side which made me wonder if I was going to be victim to food poisoning again.

Would I come to True’stea again? Probably not unless I really had to. Another memorable moment during our stay here was the ‘live’ concert they were playing in the background – I’m not really sure who was singing but I don’t really think you could call screaming/shrieking after every couple words singing…it was very distracting and really hard to watch.

The guy who served us originally was apologetic and quite nice, but after we never saw him again and had another server. 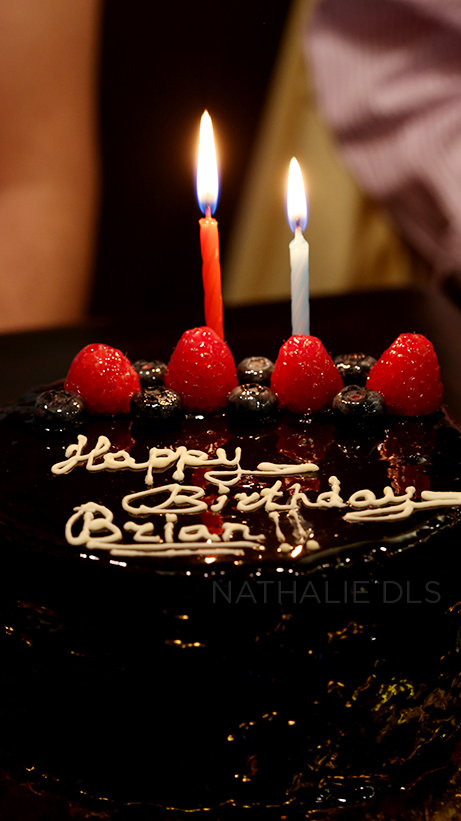 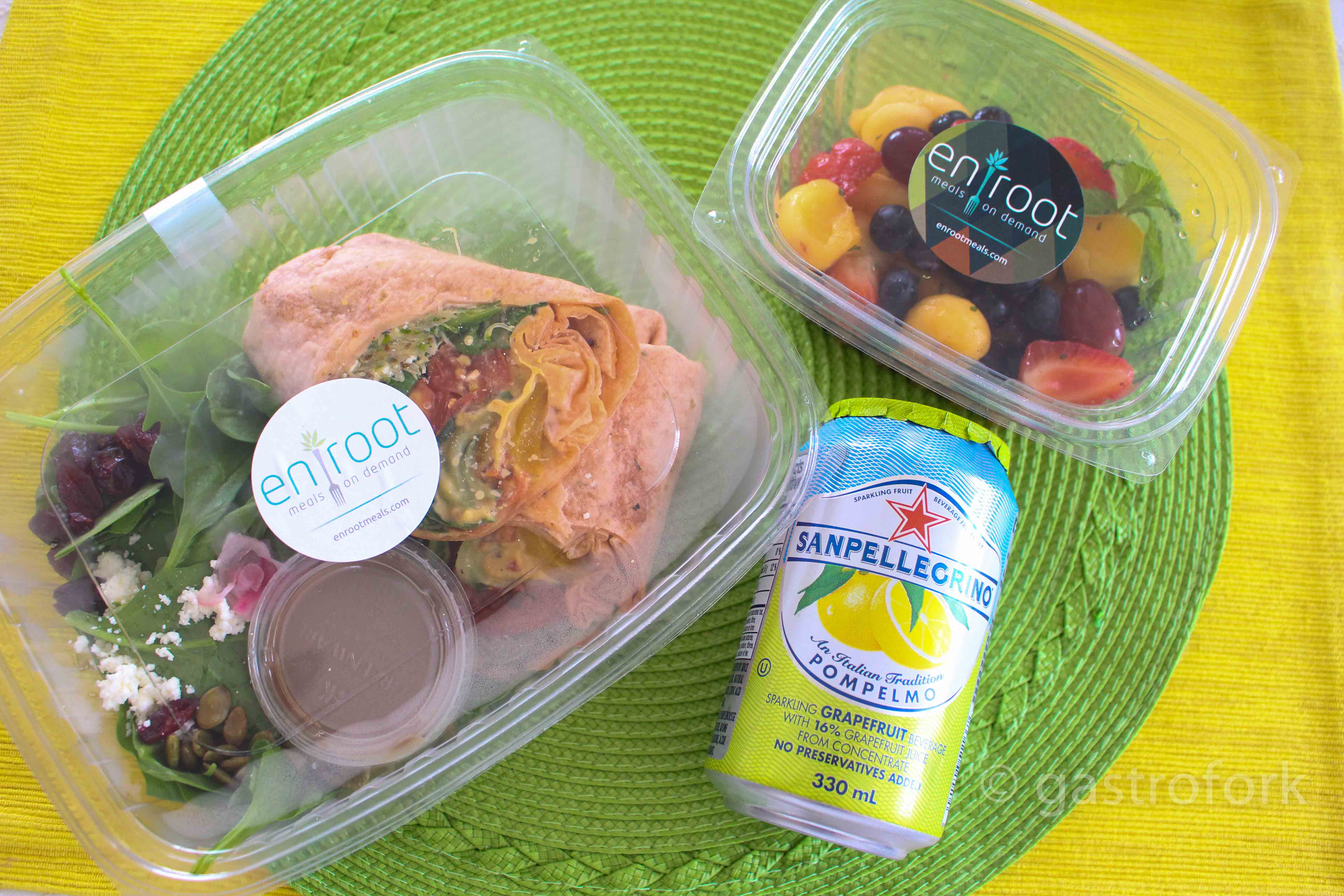 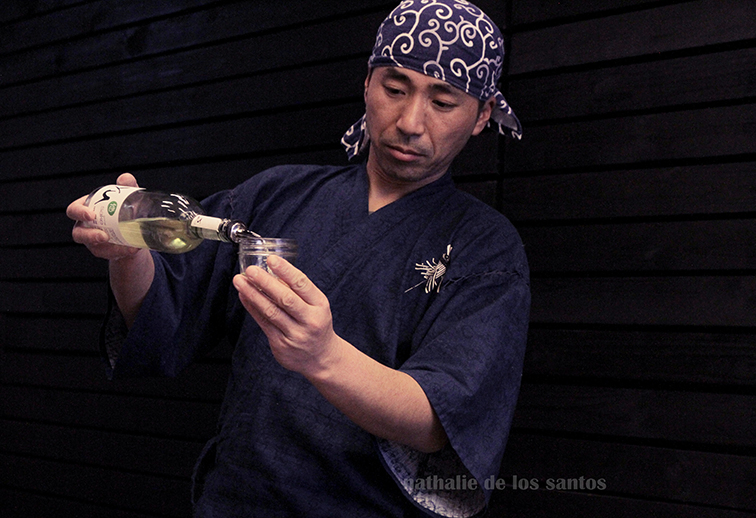 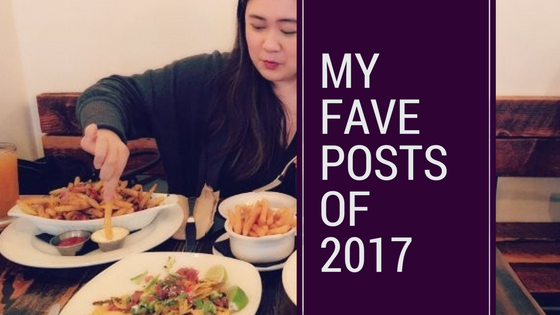 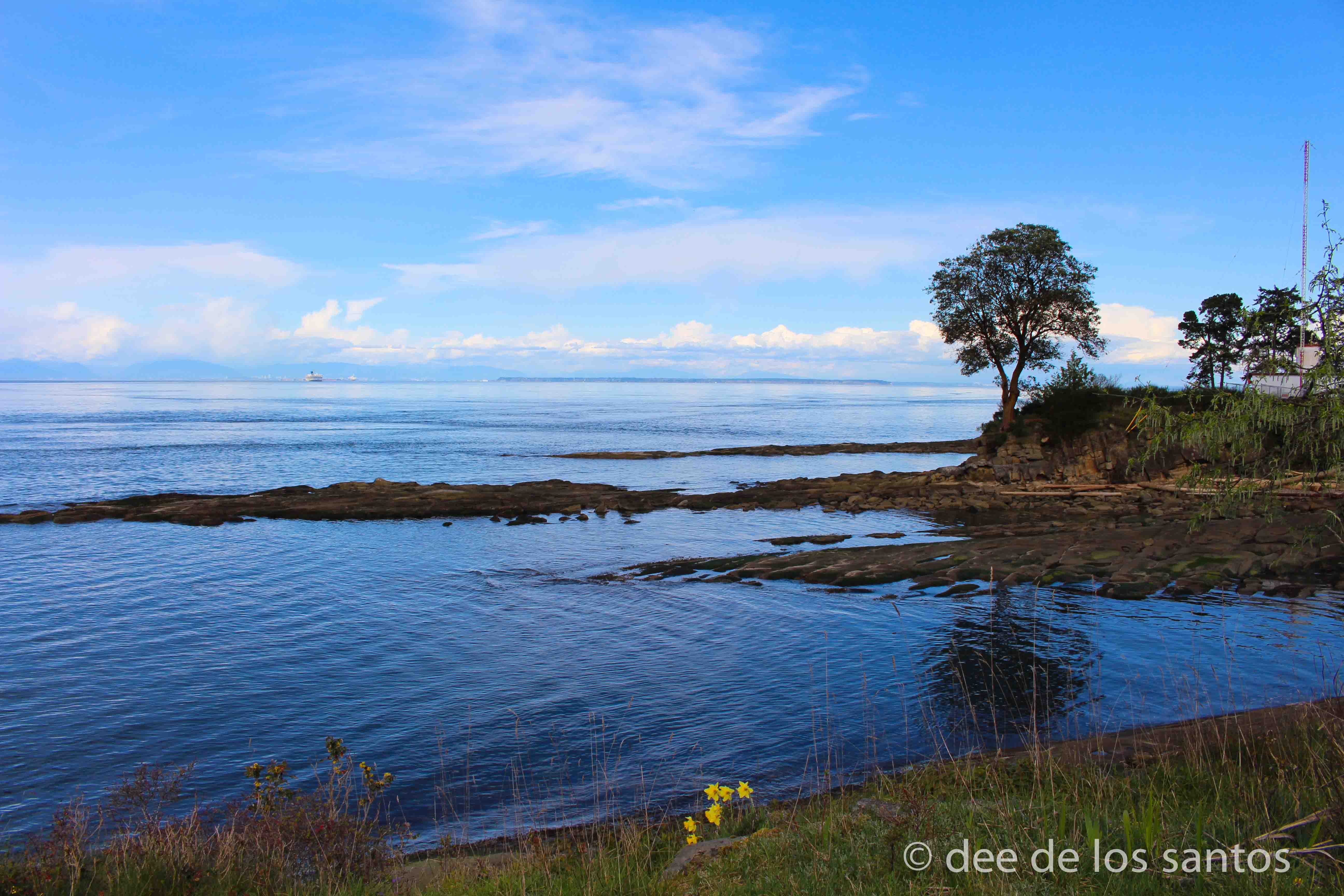