One of the famous things we HAD to try and everyone told us to try when we went to New Orleans were the beignets (deep fried dough with a pound of icing on top!)  They have a few locations in the city, but the original is right in the French Quarter. 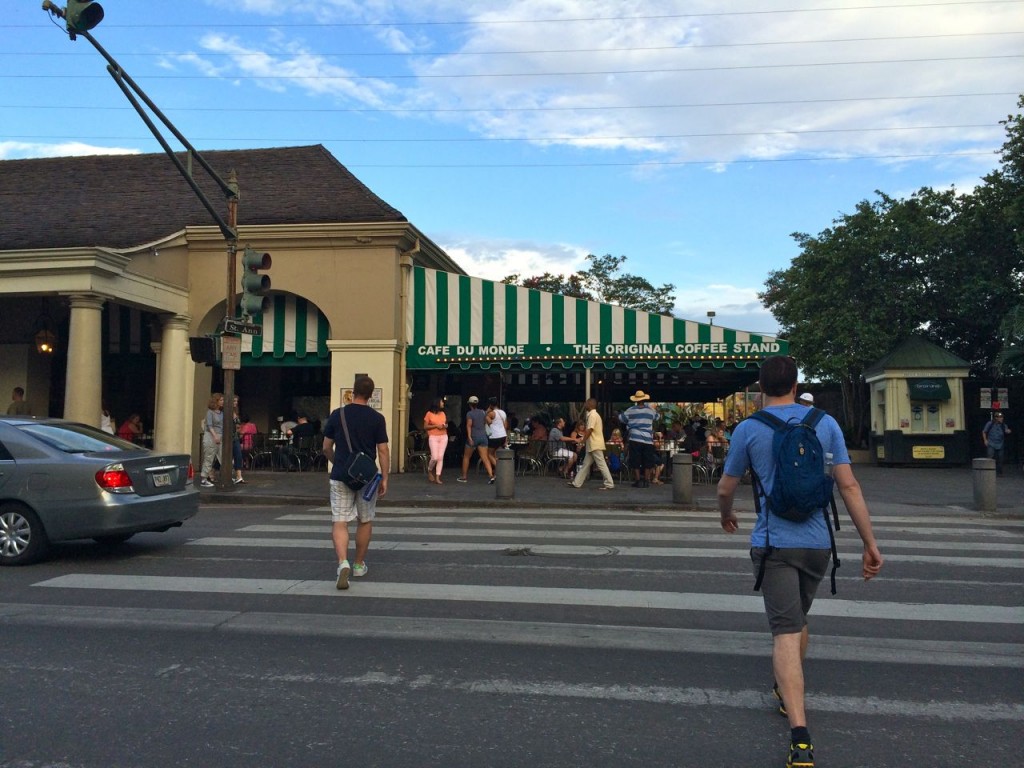 Cafe du Monde’s menu doesn’t have a lot of items but they don’t need a lot of items for you to want to visit them!  This should be convincing enough:

One order of beignets has 3, so since there were 4 of us, we had a double order of beignets and I had a delicious hickory iced coffee… mmm mmm good!  I don’t know what else to say but delicious and 5 forks!  Some people don’t like the Hickory in the coffee, but to be honest I didn’t notice that much difference with or without the Hickory, but maybe my taste buds aren’t as good as others or maybe because I like Hickory!

I sure did enjoy the beignets though.  Served fresh and hot with a ton of icing sugar! What else could be better?  If you do come to this location (open 24 hours) – instead of standing in the takeout line for over an hour (which can happen), just hover around the tables outside and you’ll soon find a small table to sit down.  It always looks full, but you’d be surprised how quick people sit and leave.  We were in and out of the place in 20 minutes and it made a great afternoon snack! 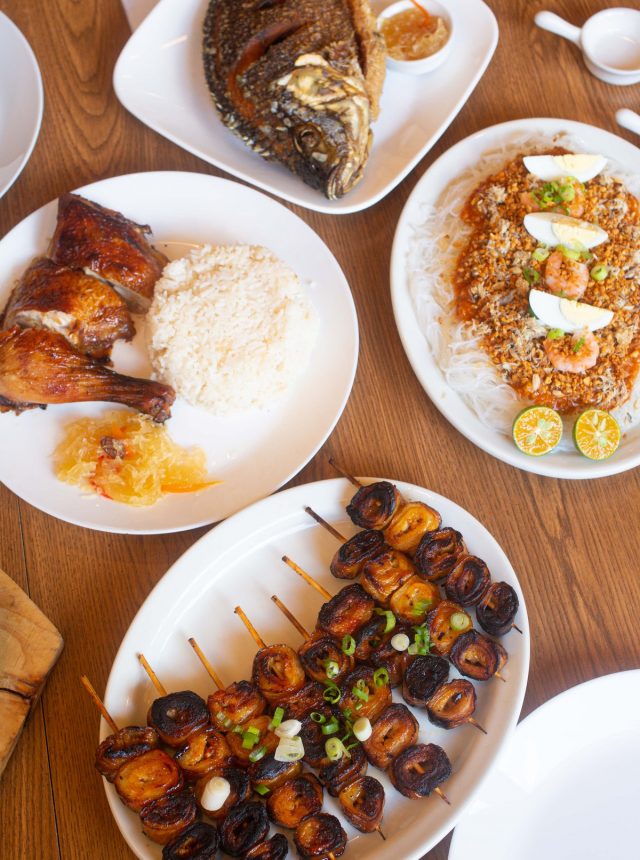 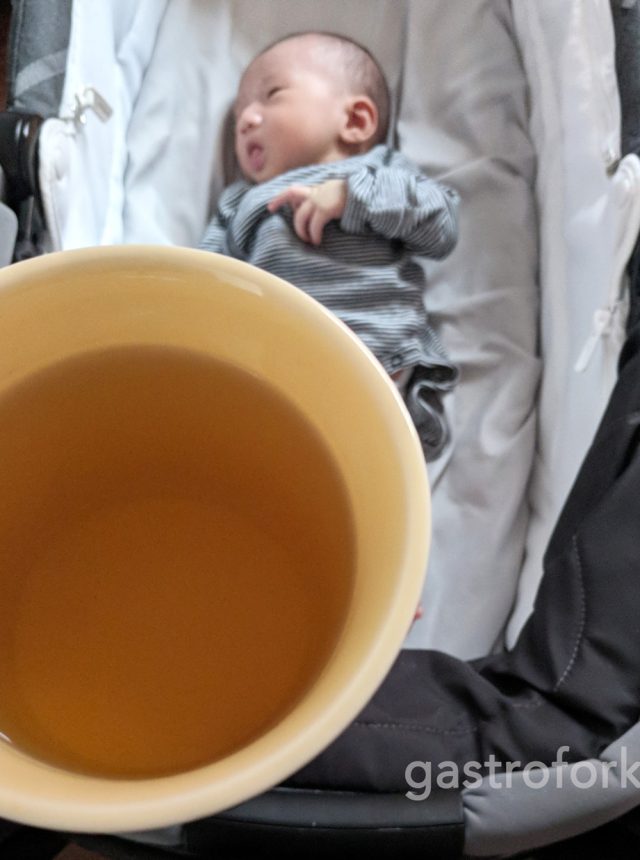