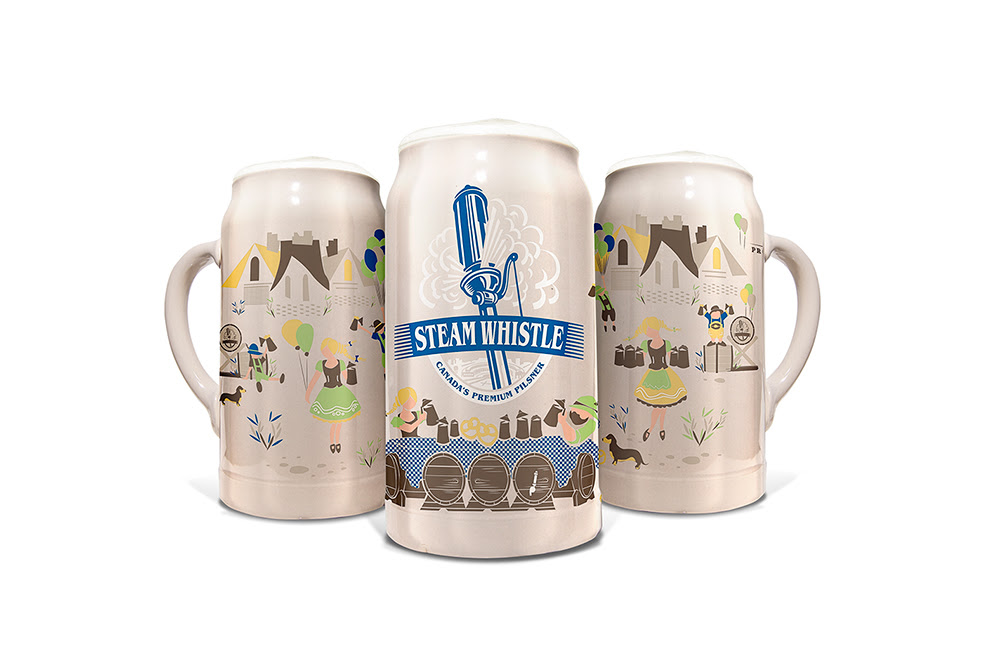 Where did September go? It seemed like just yesterday it was Labour Day. As the seasons change, more celebrations and holidays approach. Oktoberfest is one of these celebrations. As Nathalie can attest, Germany festival goers consumer over 7 million litres of beer and lots of delicious, salty good food that go along with it.

Steam Whistle Brewing, one of Canada’s favourite craft breweries is kicking off their second year Oktoberfest celebrations here in Vancouver. “We’re focused on bringing to life the camaraderie, food, folk culture, fun, traditional costumes and beer that Germany is renowned for.” James Foran of Steam Whistle Brewing has said. 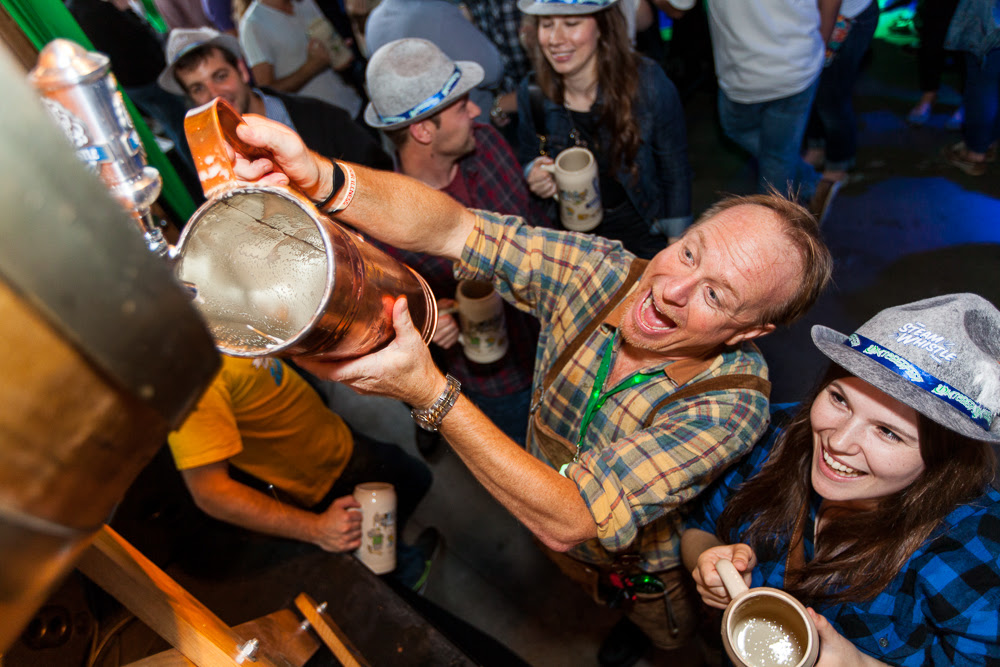 On September 20th, 2014 Steam Whistle Brewing is hosting a traditional Oktoberfest Party at the Imperial on Main. It will feature folk music, entertainment and of course great food! You can get tickets before the event $15 here or $20 at the door. Each ticket comes with a souvenir 1/2 litre ceramic stein. 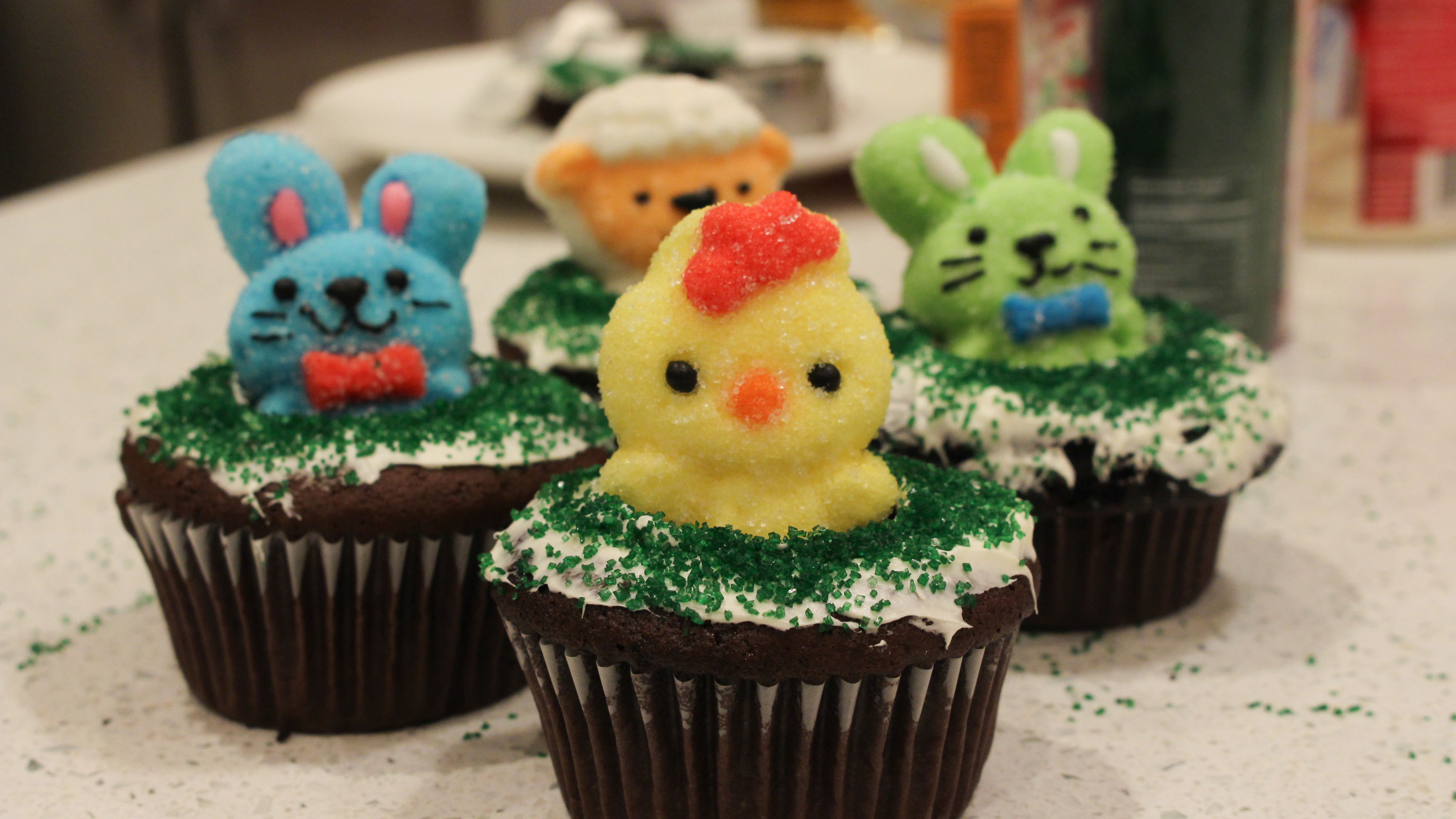 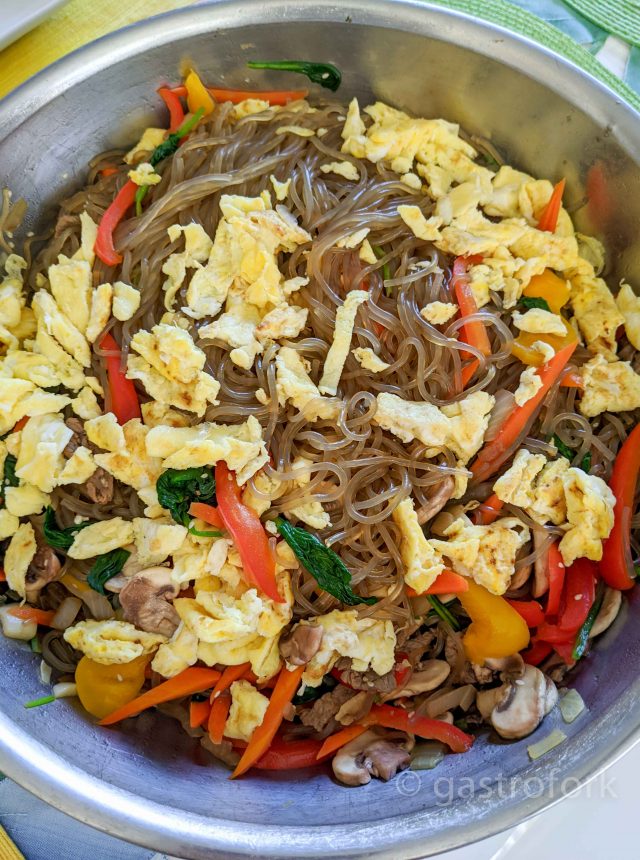 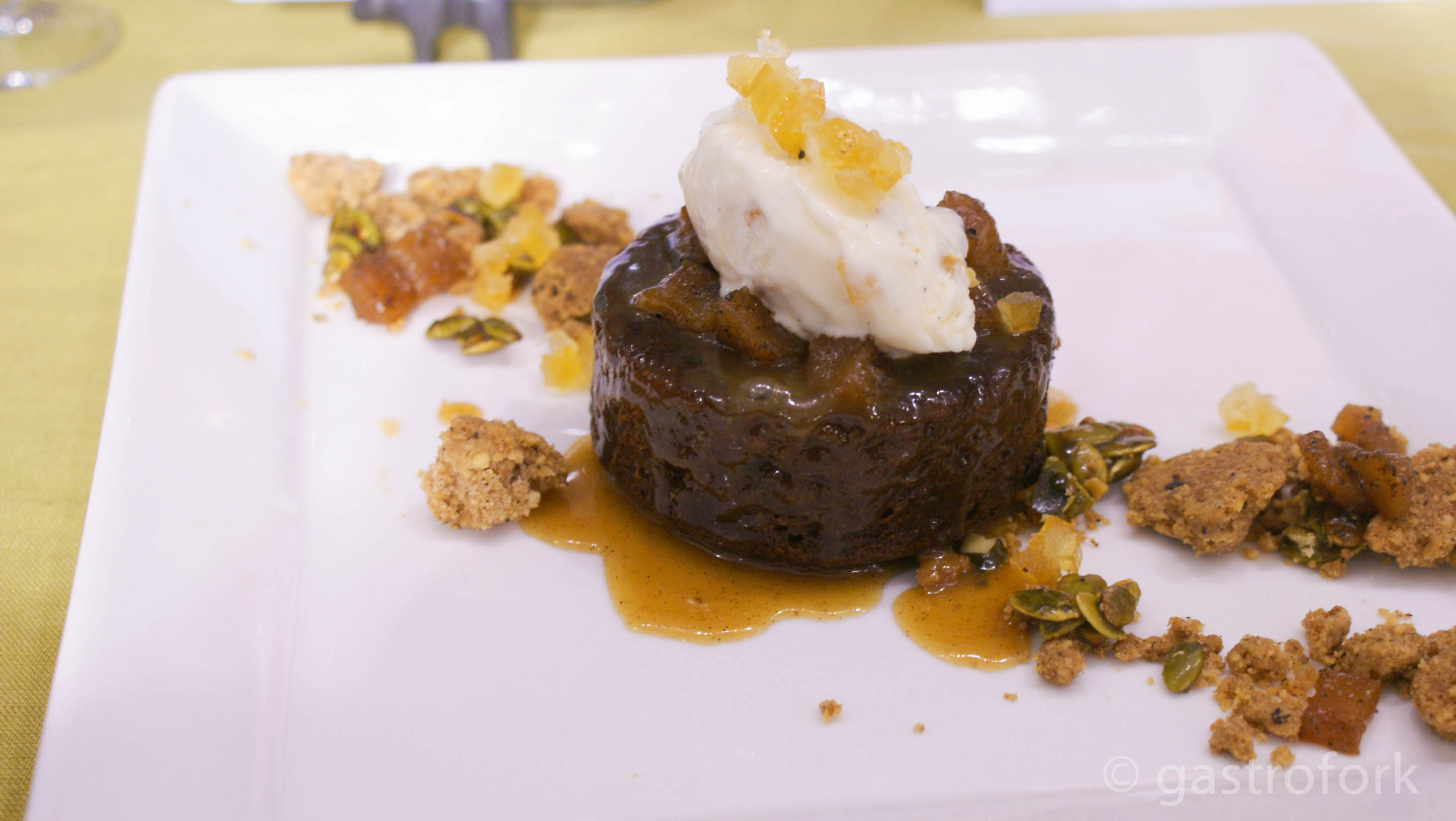 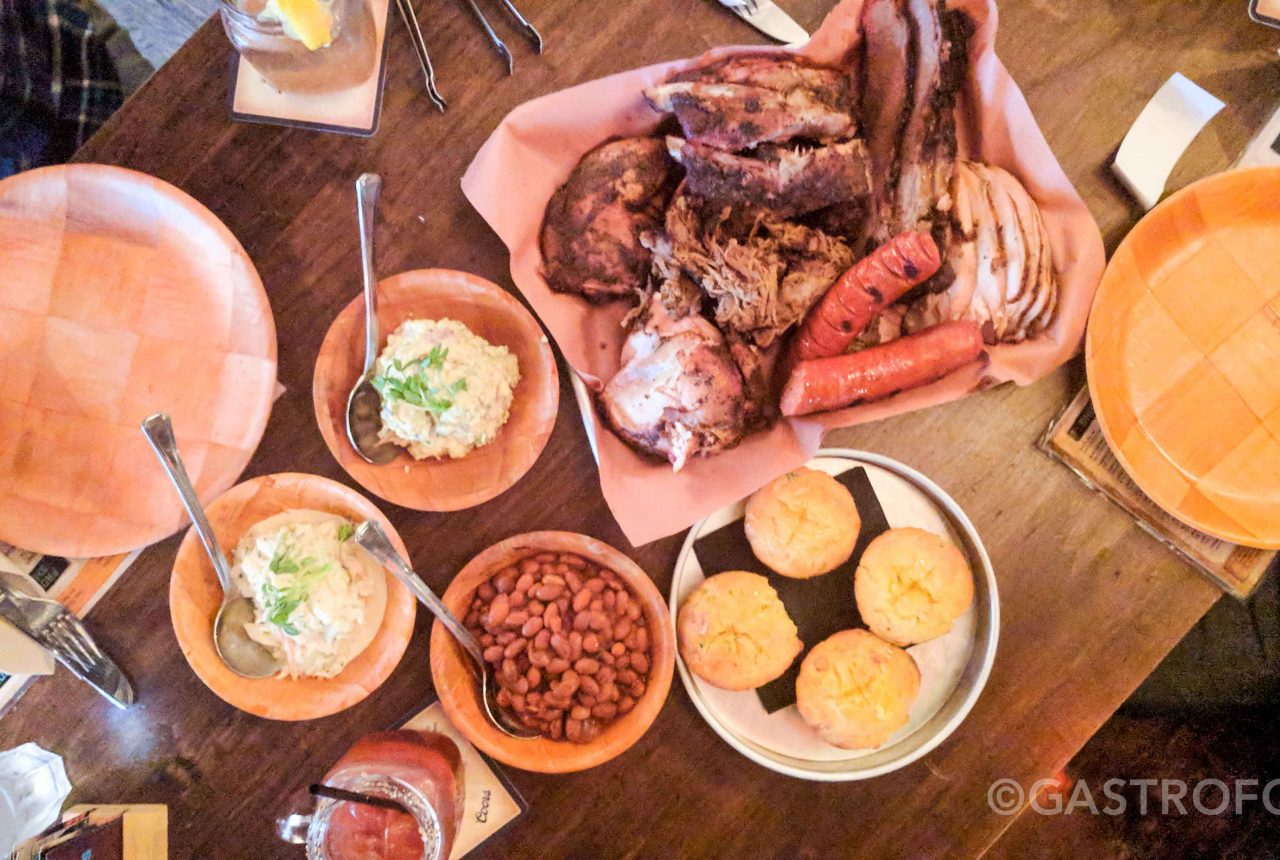