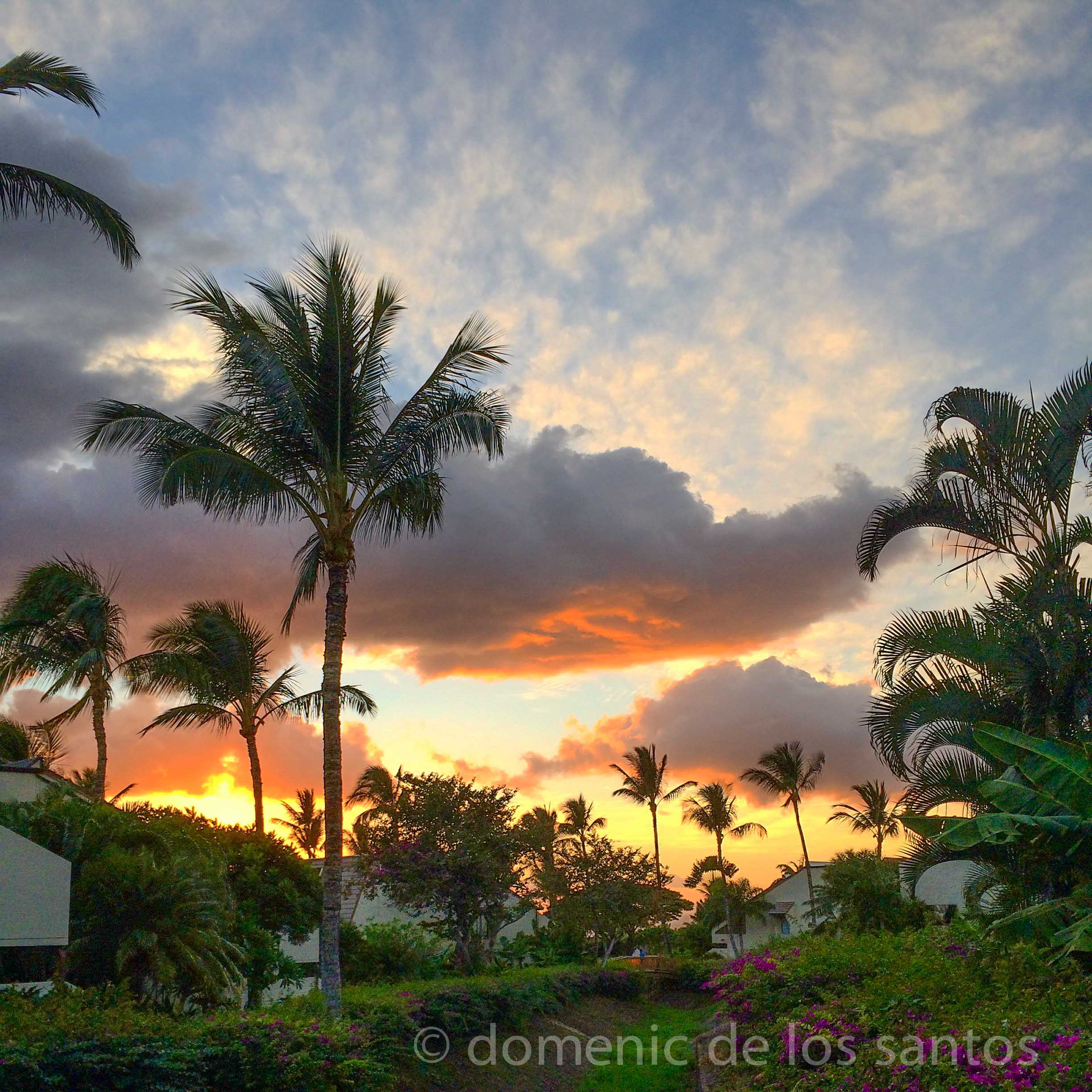 Escaping the fall weather is nothing new to us. Admittedly, our fall and winter weather is pretty mild compared to our Albertan neighbours and other parts of the country – but our cold is wet and can put a damper on life.

I’ve been dreaming and counting down the days until I saw the fair islands of Hawaii again, ever since Brian and I had booked way back in May and June. I used a combination of sites to keep track of prices – but the one I relied heavily on was skyscanner.ca. You basically just put where you want to go, from where and the dates and skyscanner will email you every time there is a drop in price. They also sort it by cheapest and the length/number of stopovers which was pretty handy. 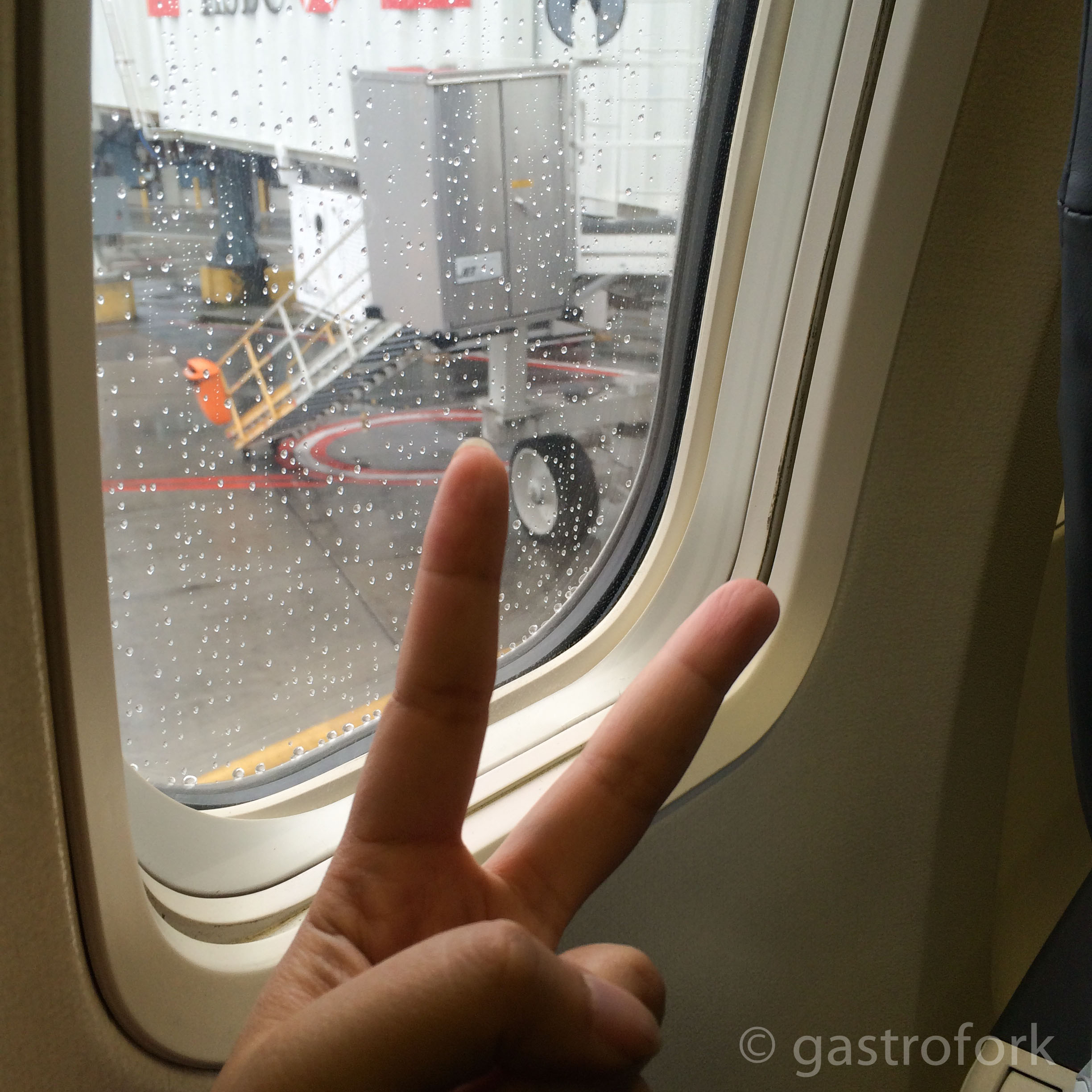 Last time we went to Maui, I used Airbnb to find the condo we stayed at – which we all loved. So this time, I took the direct approach and contacted the condo owner directly. It turns out that the condo we stayed at is owned by a company that rents out different condos and they were able to provide us with a reasonably priced condo during our stay.

Because of the complexity of our travel plans (we were going from Vancouver to Maui, then Maui to San Francisco), we booked a number of one way flights. Our one way flight to Maui from Vancouver, with an hour layover at Los Angeles cost us about $250 each. What I really learned from travelling is that if you’re connecting – give yourself some time. You never know when you’ll be delayed (which is most likely) or if your connecting terminal is on the other side of the building (which it seems, happens a lot to me). No one likes frantically running from one flight to another and trying to figure out which terminal and gate you have to be at. I like to give my layovers about an hour. 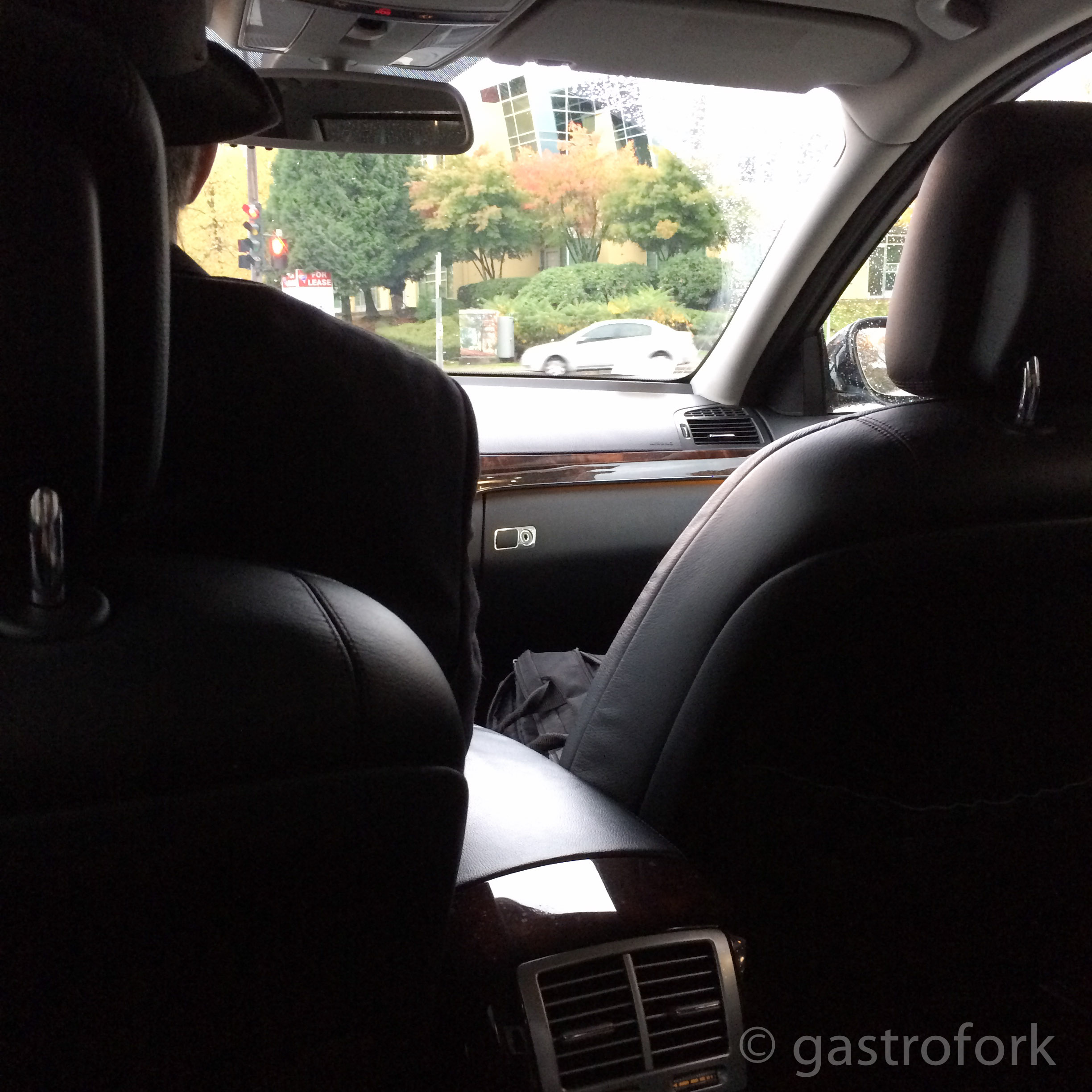 Our flight was in the early afternoon, so we were thinking of ways we could get to the airport from our place – taxi is a little pricey from where we live, so we thought we could use the skytrain. However with the recent problems with the skytrain, I was a little worried we would not be able to make it in time. Then I remembered that I had been given an opportunity to check out Blacklane’s professional car services.

Blacklane is a private car service that can take you from point A to point B in a pretty nice car. They have many cities on their list and Vancouver is their most recent addition. I really did enjoy the nice ride from our place to the airport – by far one of the smoothest rides I’ve been on. 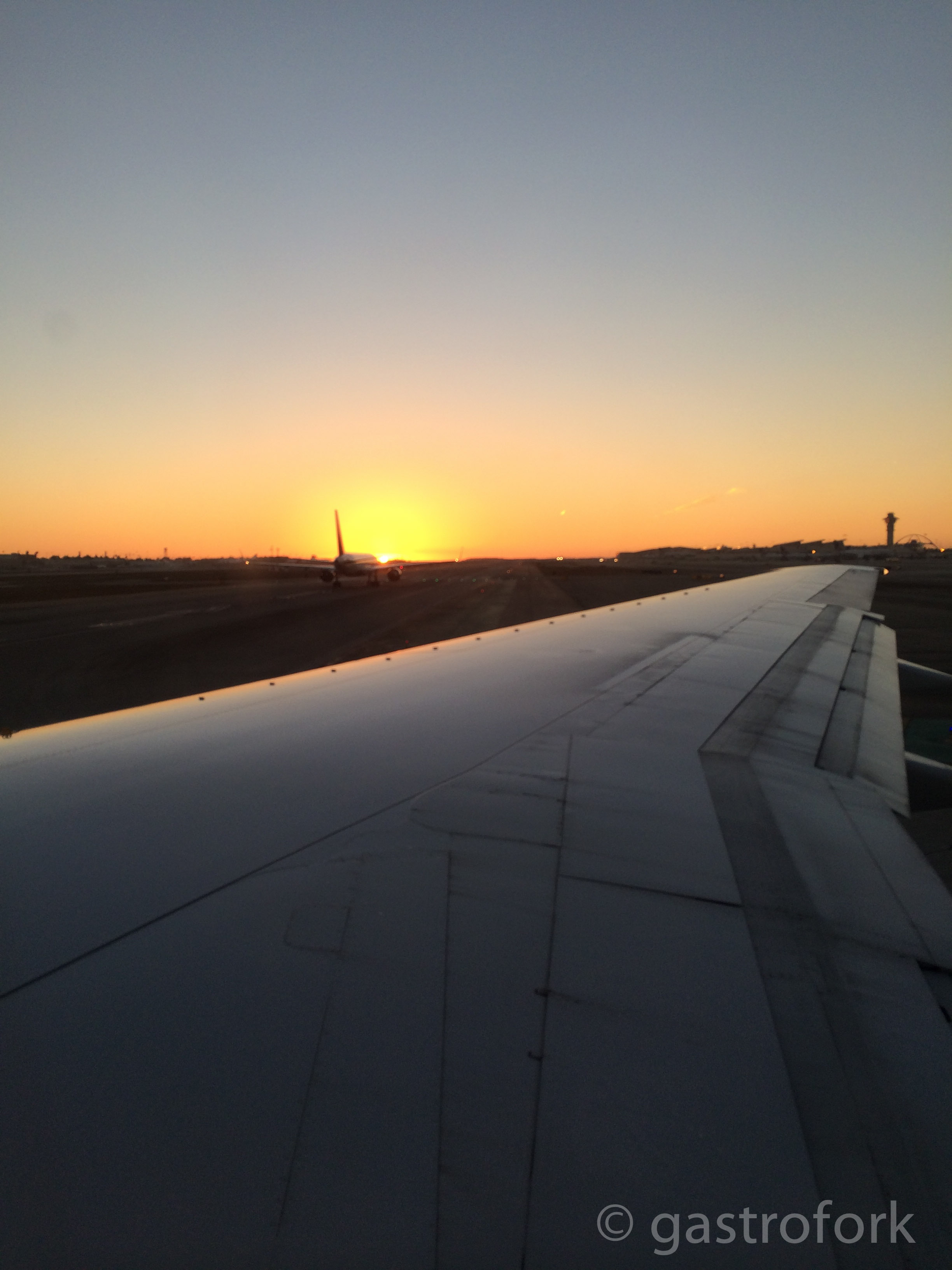 Our stopover at L.A. was short, but we did get to walk through parts of the terminal, because like I mentioned before, connecting flights always seem to be at the other side of the airport. 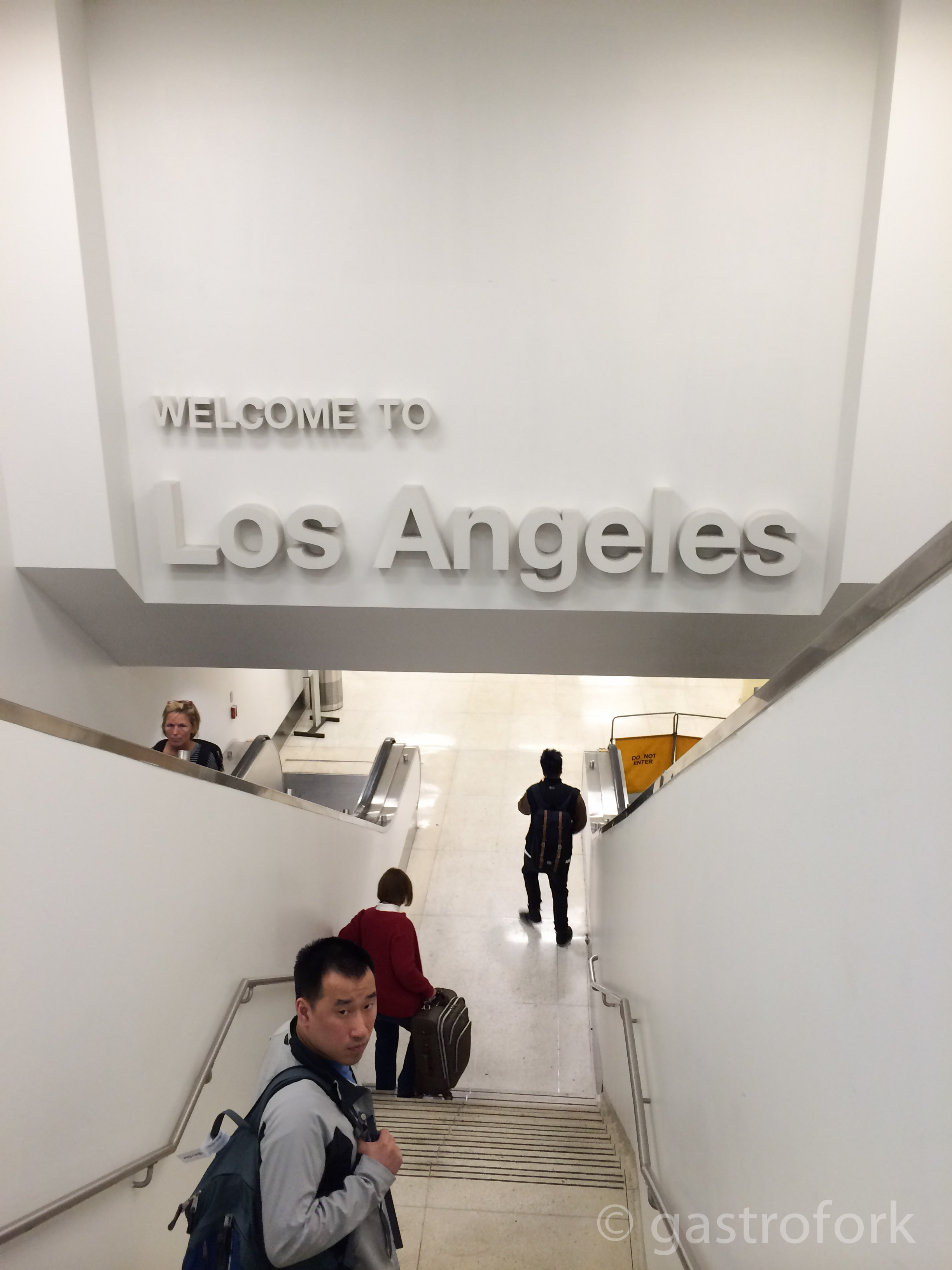 Finally, en route to Maui! We were greeted with warm but very muggy weather, our friend Bren came to pick us up and I had never seen the man so tanned before! 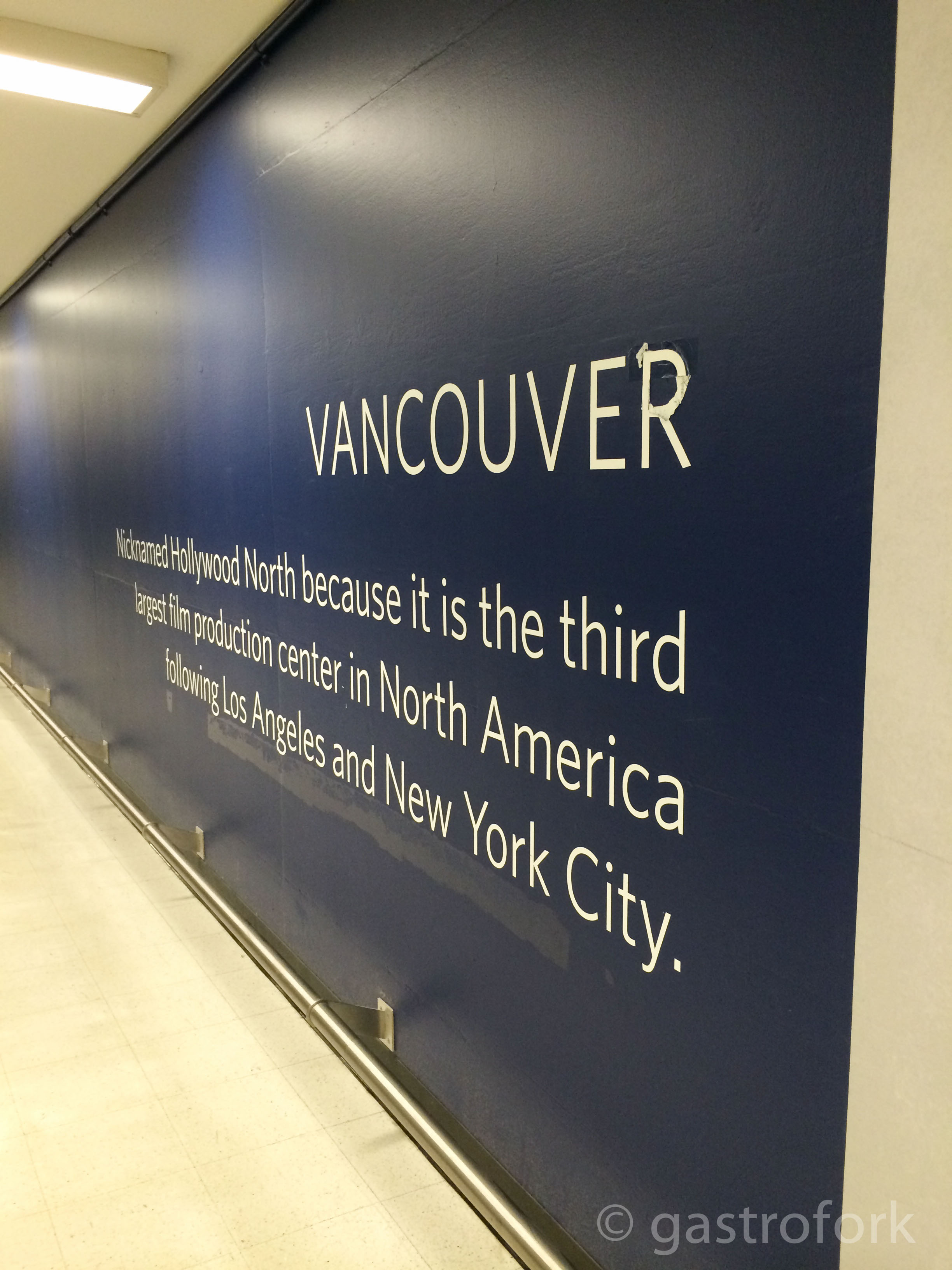 We drove to our condo, which happened to be just across the original condo we stayed at the first time we were in Maui and the set up was pretty much the same. Beautiful space, and a huge space at that. Fully stocked kitchen, boogie boards, beach towels and mats, even the bathrooms were stocked as well. This time there was actually shampoo and conditioner in our shower. Overall, our stay was great. It was super convenient and a great property. 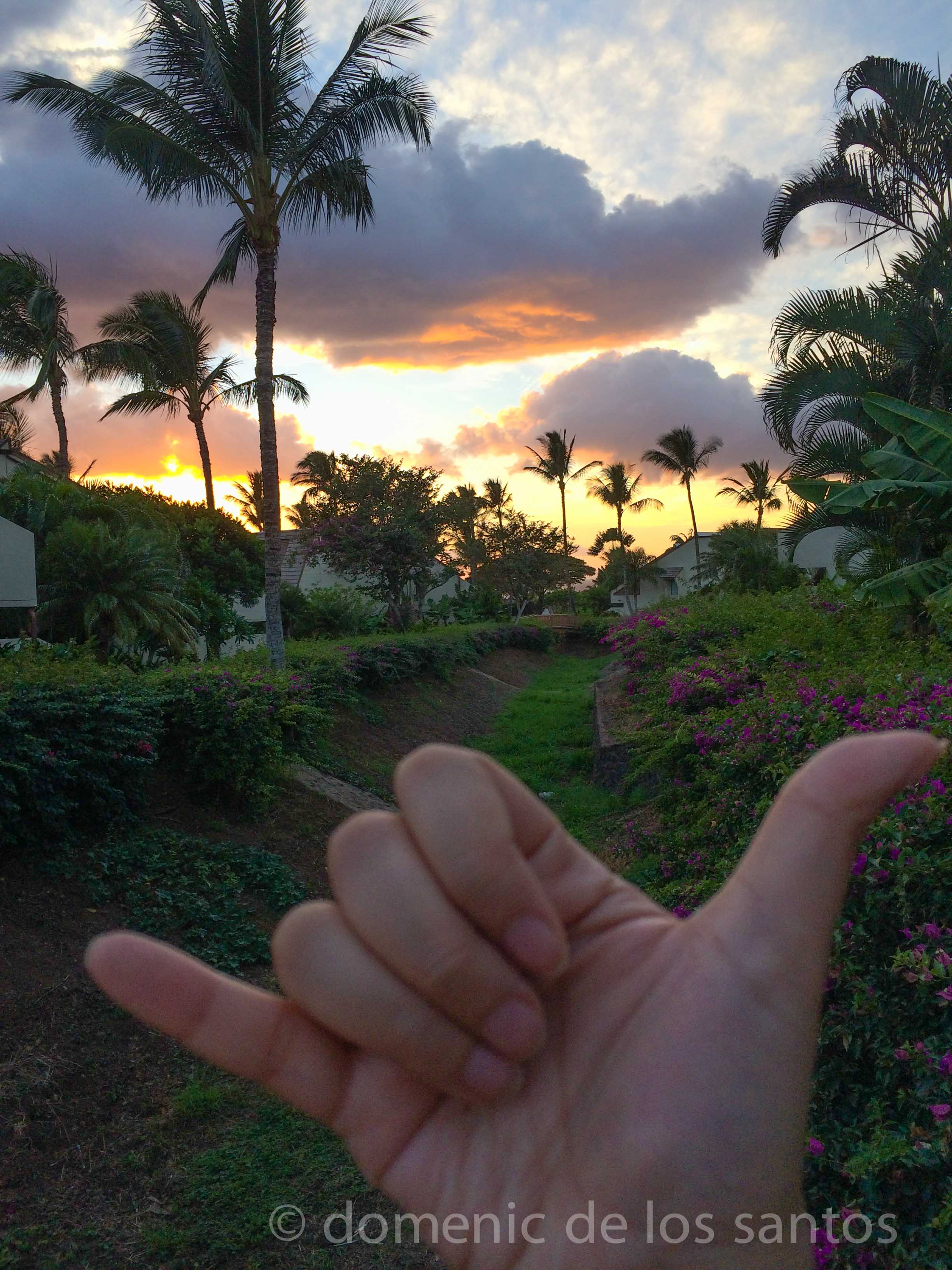 The only downside was that when we left Bren for the two nights to stay at Fairmont, they were fixing something in the condo below ours and so they would start super early and wake him up with all the clamoring and drilling. 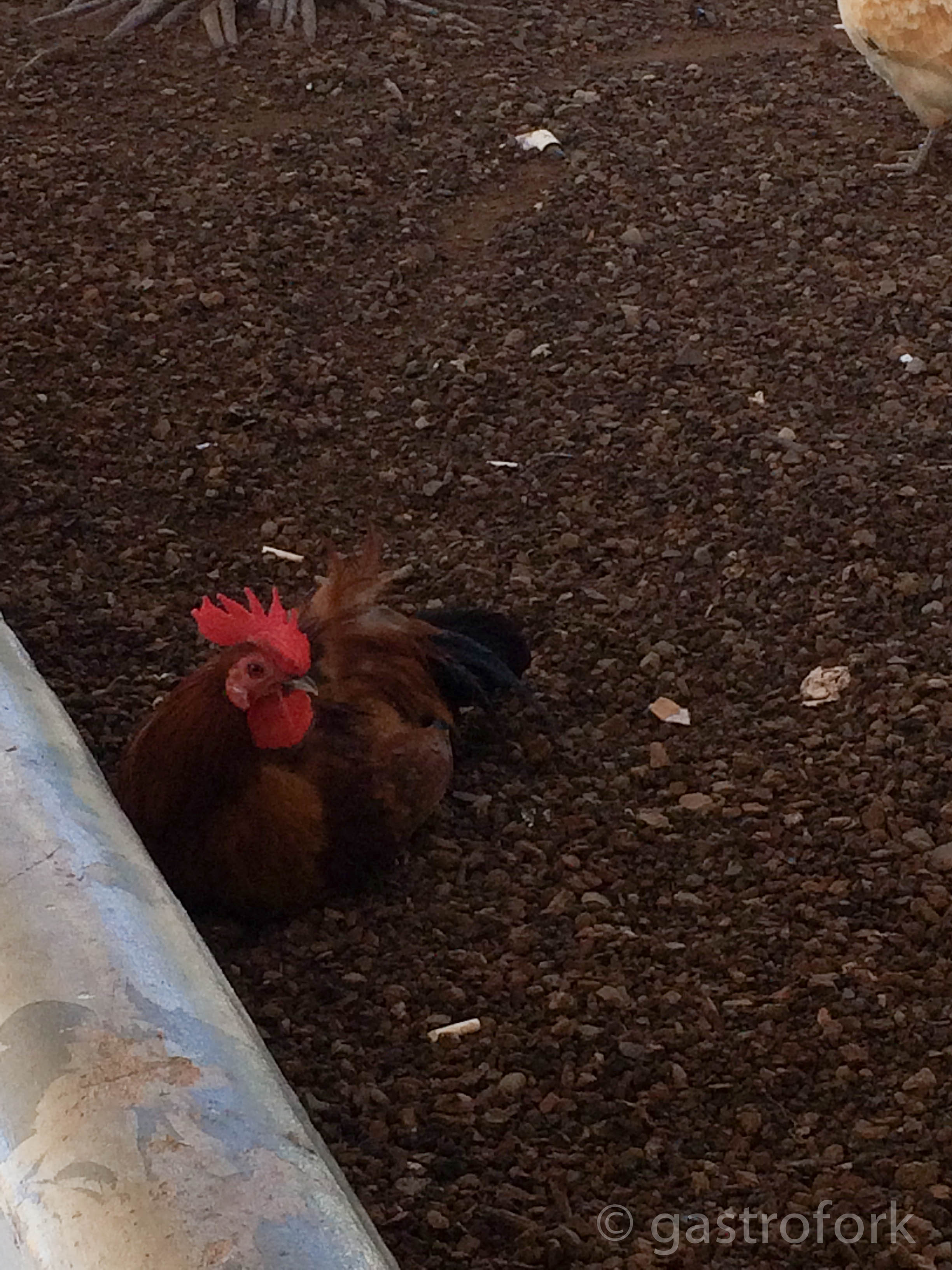 Our big reason to be in Maui was because my best friend, Nicole was getting married. We arrived a couple days before the wedding and it went so smoothly, I was really surprised! I don’t think I’ve ever been to a wedding where that was the case.

Join me again for Part 2 of my experiences in Maui!

Whistler Cornucopia – Ooh La La! French Wines that are Worth Every Franc – Seminar 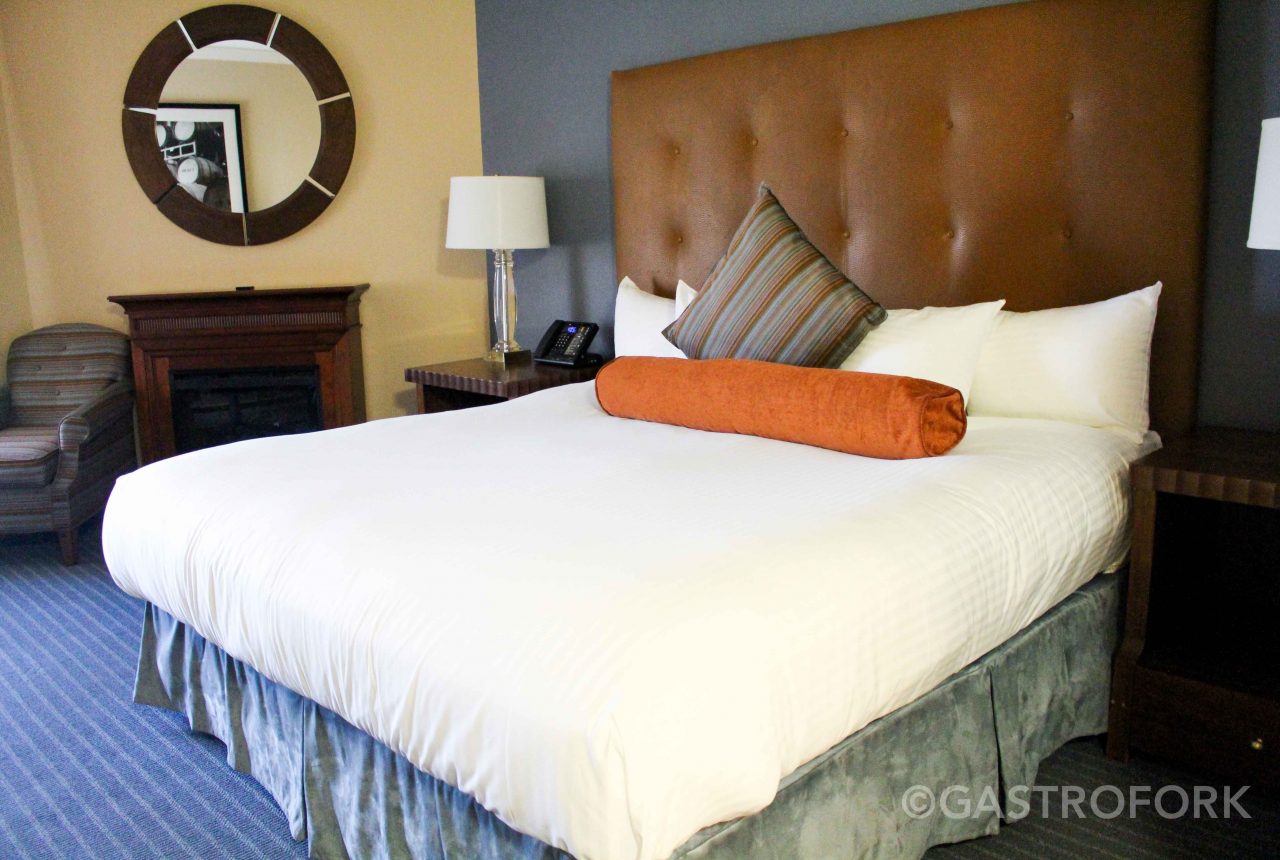 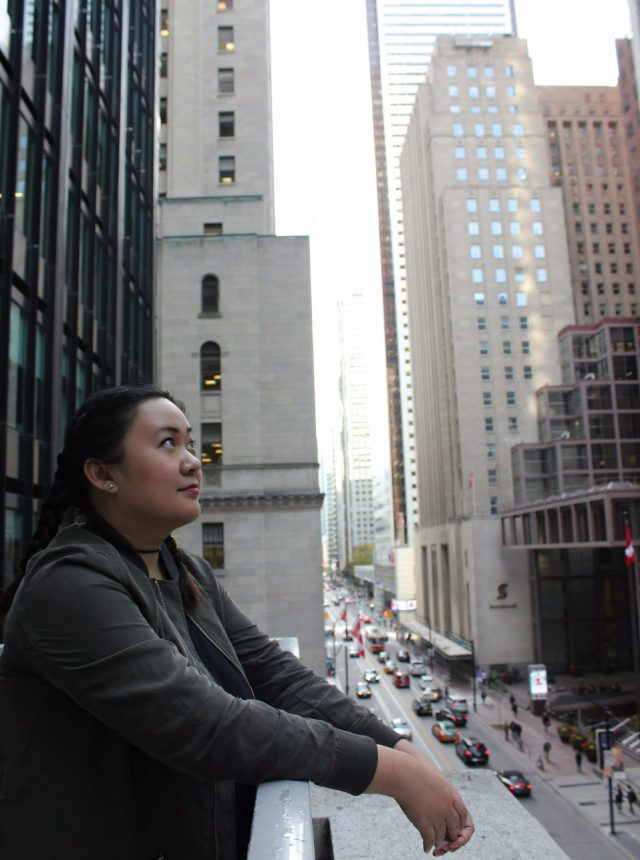 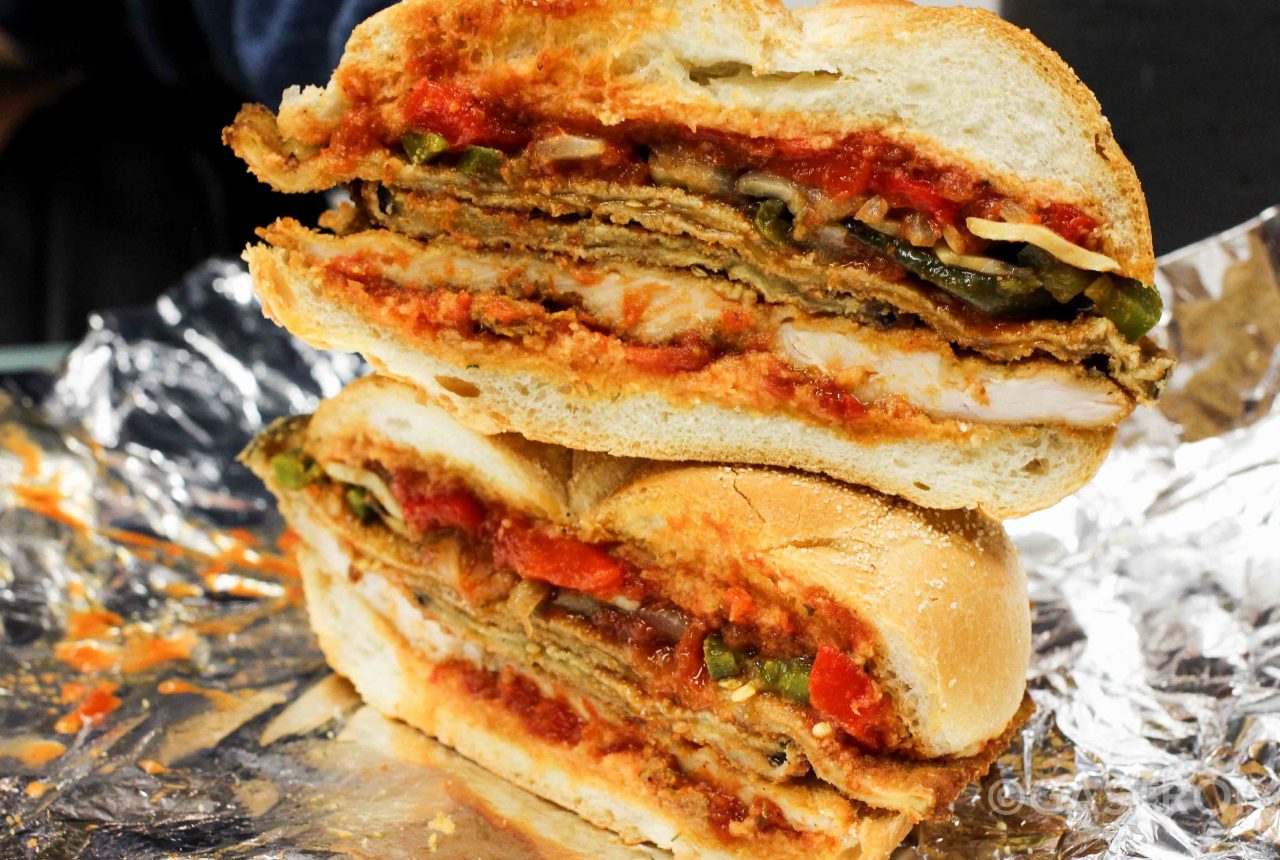 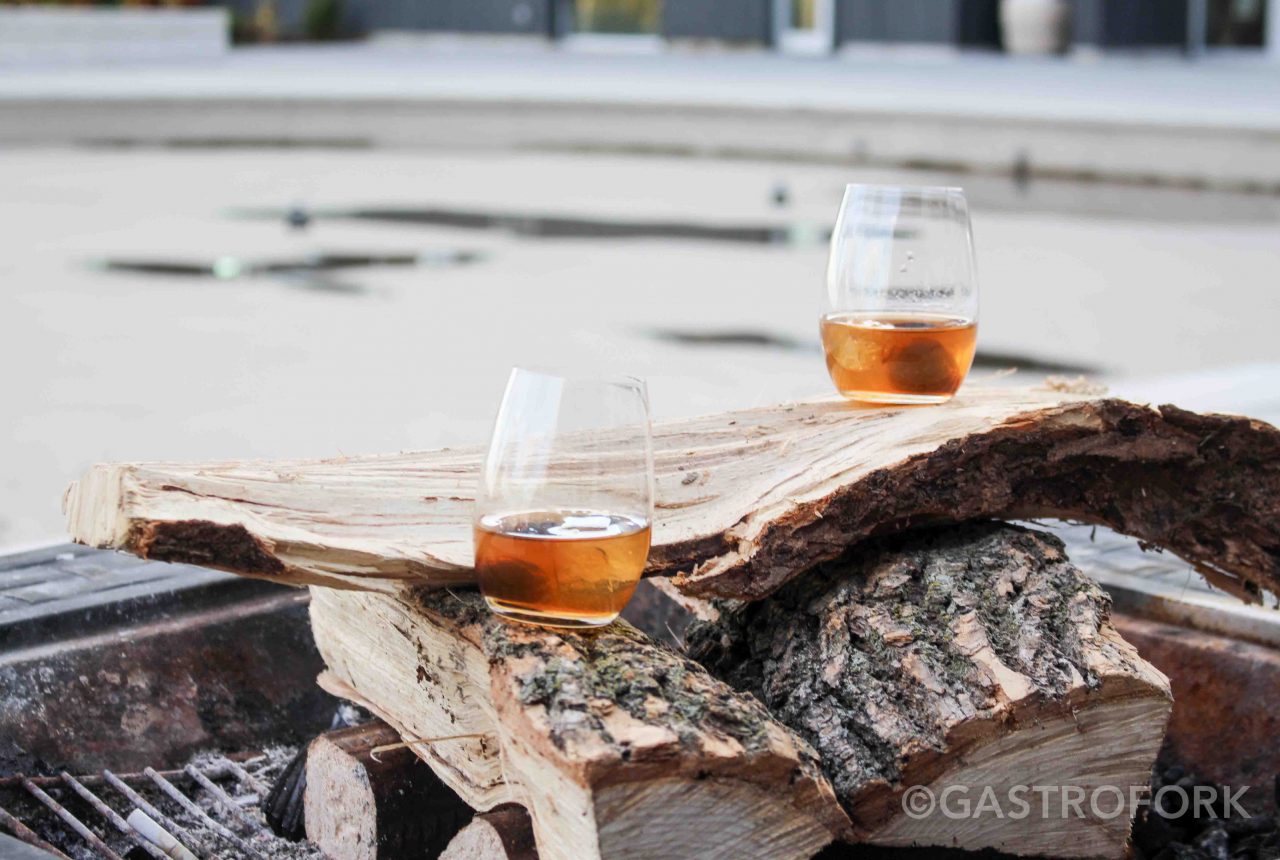