There is definitely a strong opinion on who has the best coffee in Toronto, and a name that kept popping up in conversation was Balzac’s. 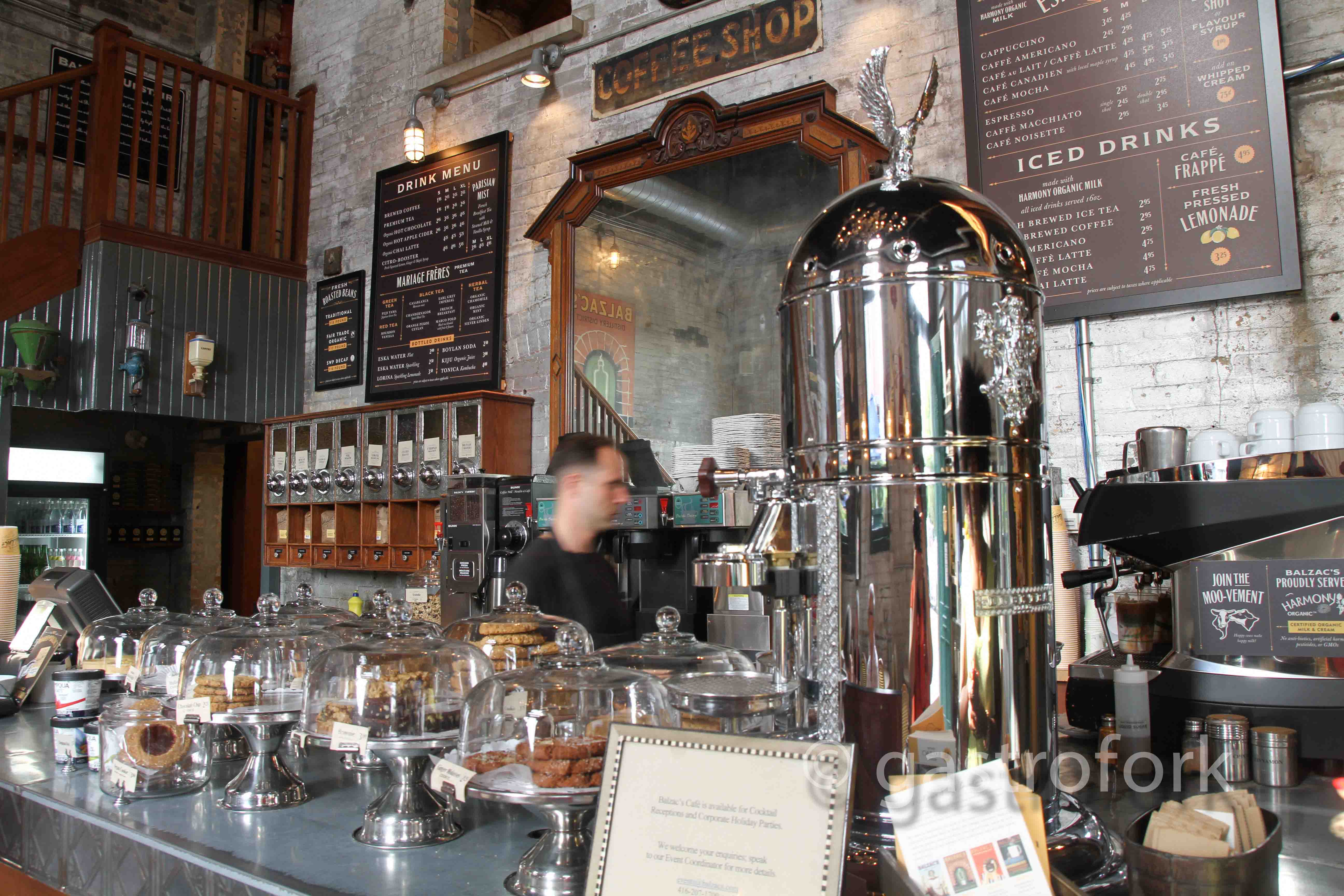 Balzac’s story begins with President and Founder Diana Olsen’s time in France and it’s inspiration to bring the sophistication and social tradition back home with her to Canada. In 1996, Balzac’s cafe was opened in Stratford, Ontario and currently there are eight locations throughout Ontario.

Balzac’s is known for it’s Fair Trade Organic coffee (and sugar and cocoa), organic and local milk and keeping everything artisanal, sustainable and local. 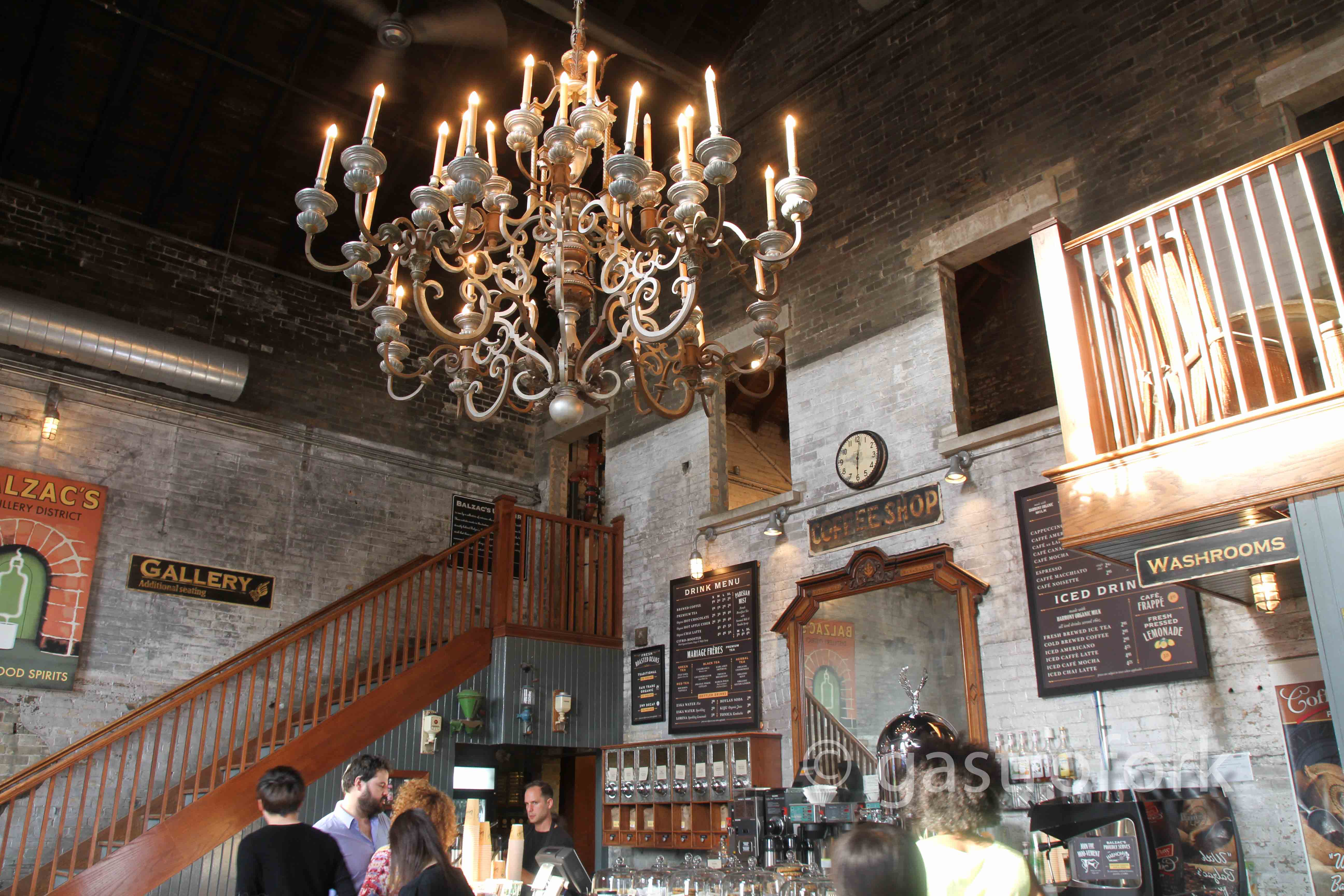 The Balzac’s location I visited is located within the Distillery District – Toronto’s pedestrian village that resembles Gastown’s historical sites with a West Van, high end type of vibe.

The cafe is a two story affair, reminiscent of old world glamour you just can’t seem to find too often nowadays. I’d imagine this is what it feels like to stroll into a coffee shop somewhere in Europe.

My baseline drink is always a mocha – despite it being at least 27 degrees that day! What I liked about my drink in particular was the fact that the mocha wasn’t overly sweet as you would find in many other coffee shops. You had the great taste of cocoa without being too overly bearing. The coffee roast itself is nice, almost mildly nutty in taste with absolutely no bitterness to it. There is no whip cream on this mocha – which I appreciate. I’m assuming whipped cream on a mocha must be a North American idea, as many European cafes I’ve been to never use it. Frankly, coffee doesn’t need whip cream – I find whip cream cools the coffee too fast and adds more sugar to the drink. Not that whip doesn’t have it’s excellent uses – just not with my coffee please! 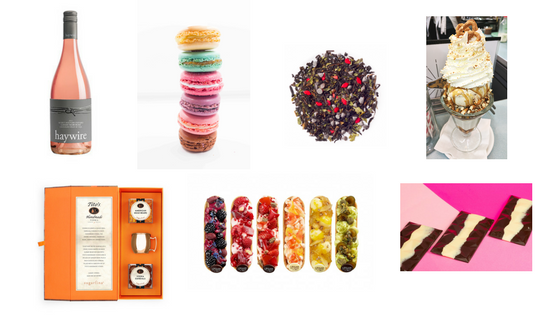 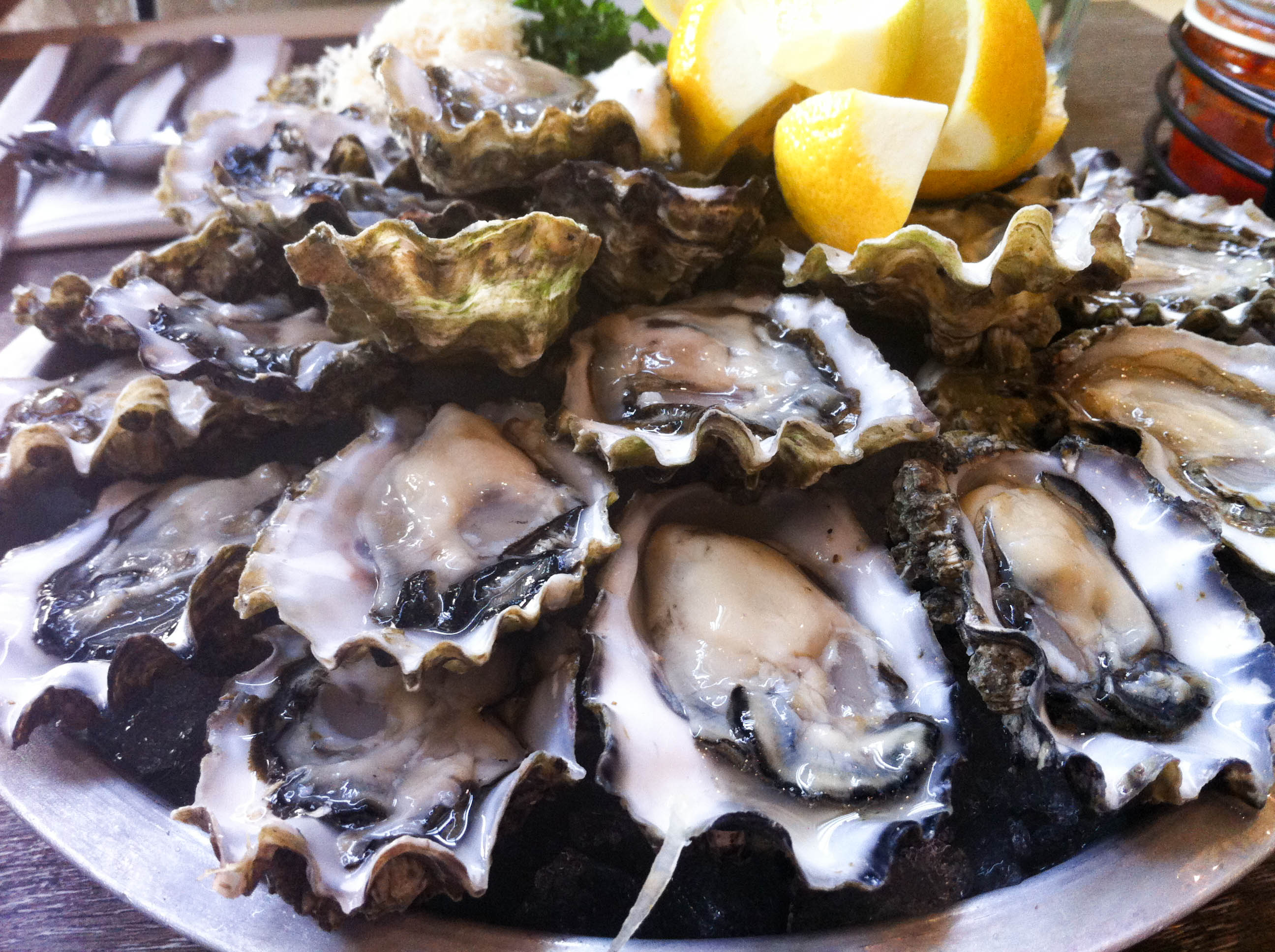