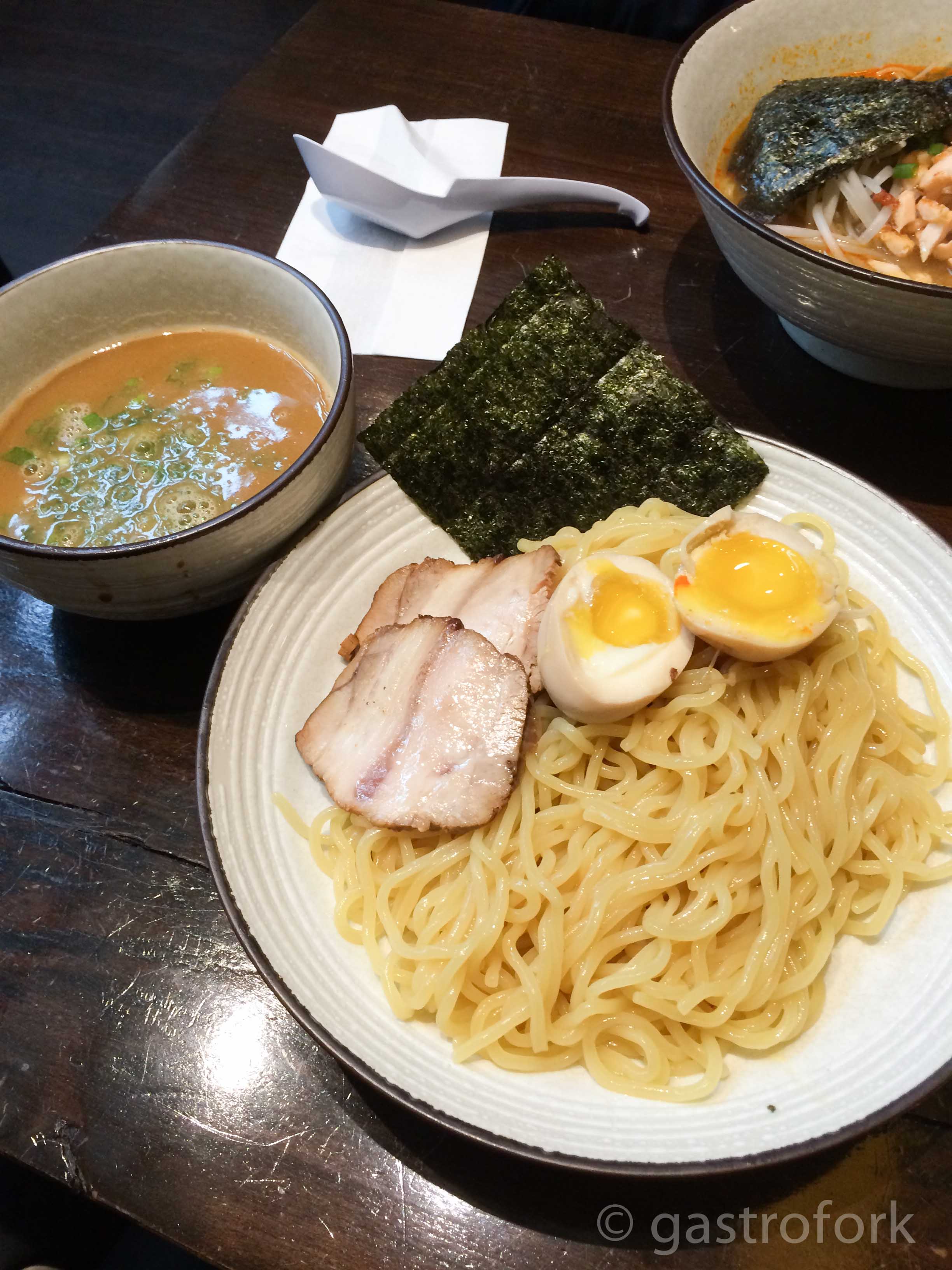 Ahhh ramen. There are so many delicious places in Vancouver to have great ramen but there is still a big stigma of the ‘appeal’ of eating ramen. I can understand, considering when you initially think of ramen, you imagine those square, dehydrated packs that are sold in your local grocery store. But ramen is so much more than adding hot water and mysterious powder. 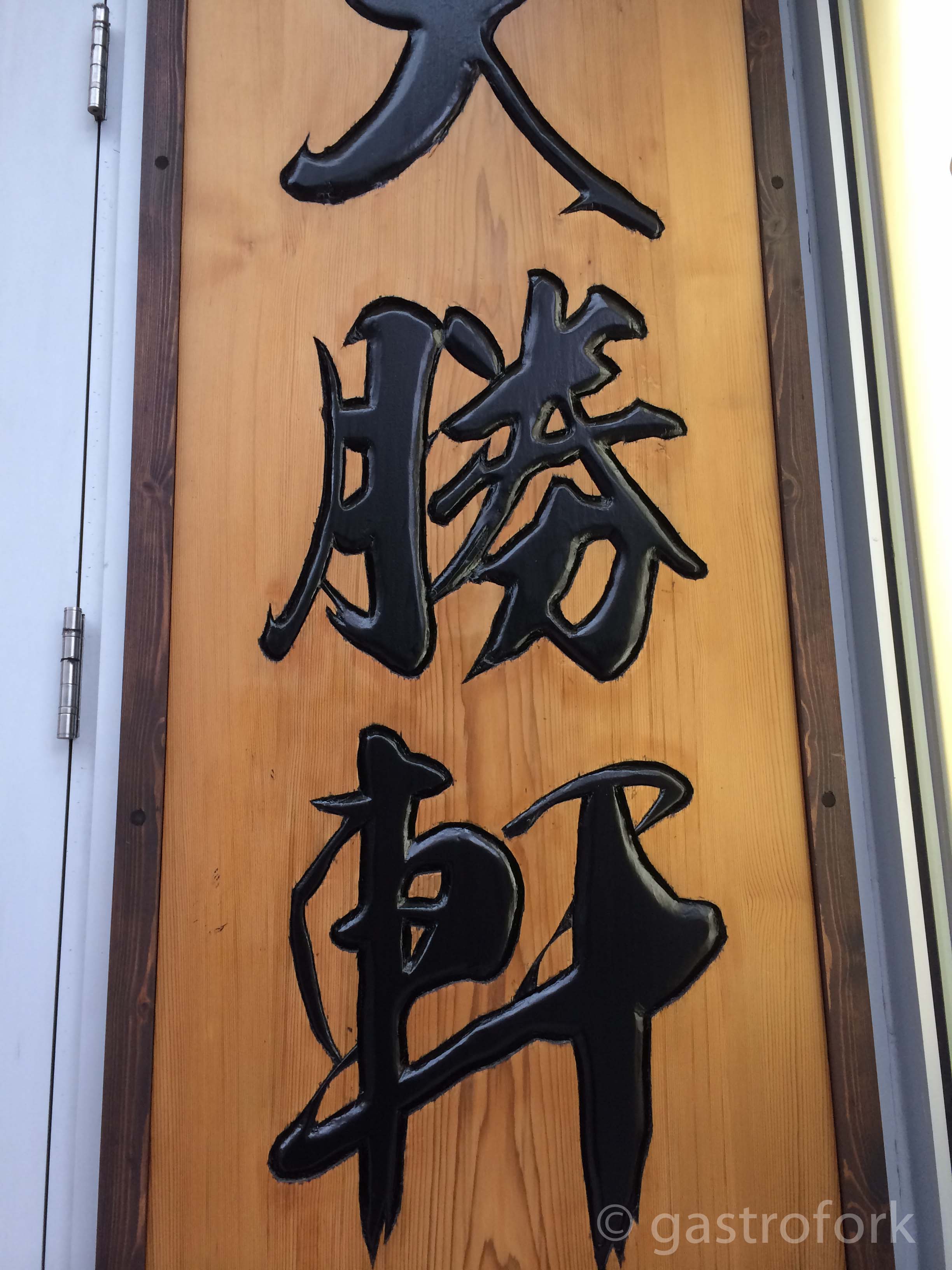 “Real” ramen uses real ingredients, a huge array of soup bases and painstakingly take a while to make. Not every place in Vancouver offers hand made ramen, but most places follow the same formula: ramen, meat, egg, seaweed, broth.

Taishoken, located super close to the Stadium Chinatown skytrain station is another ramen place that’s on the rise. They serve is tsuke-men style ramen where the broth is served on the side and you dip your noodles into the broth.

My good friend Gary recommended this place – who is a huge ramen fan as well. And right after he recommended it, we just had to go! Lucky for us, as for that particular week, ramen dishes were $5! Normally, their ramen dishes range from $10-12 (which is average in Vancouver).

I ordered the tsuke-men style ramen thanks to Gary’s recommendation. The dish comes with cha-siu (flame seared pork), soy egg and some seaweed along with the noodles. The broth itself is really nice. It’s got a nice thickness to it and flavour. Not too salty but still very addictive to eat. The noodles were served al dente (I know there is a Japanese equivalent to this term, but for the life of me I cannot remember). While the egg is slightly more congealed then I want it to be, it was fine (although I still prefer Marutama’s eggs). The cha-siu was ok, a bit small for the portion size and was a lot more fatty than it was meaty. 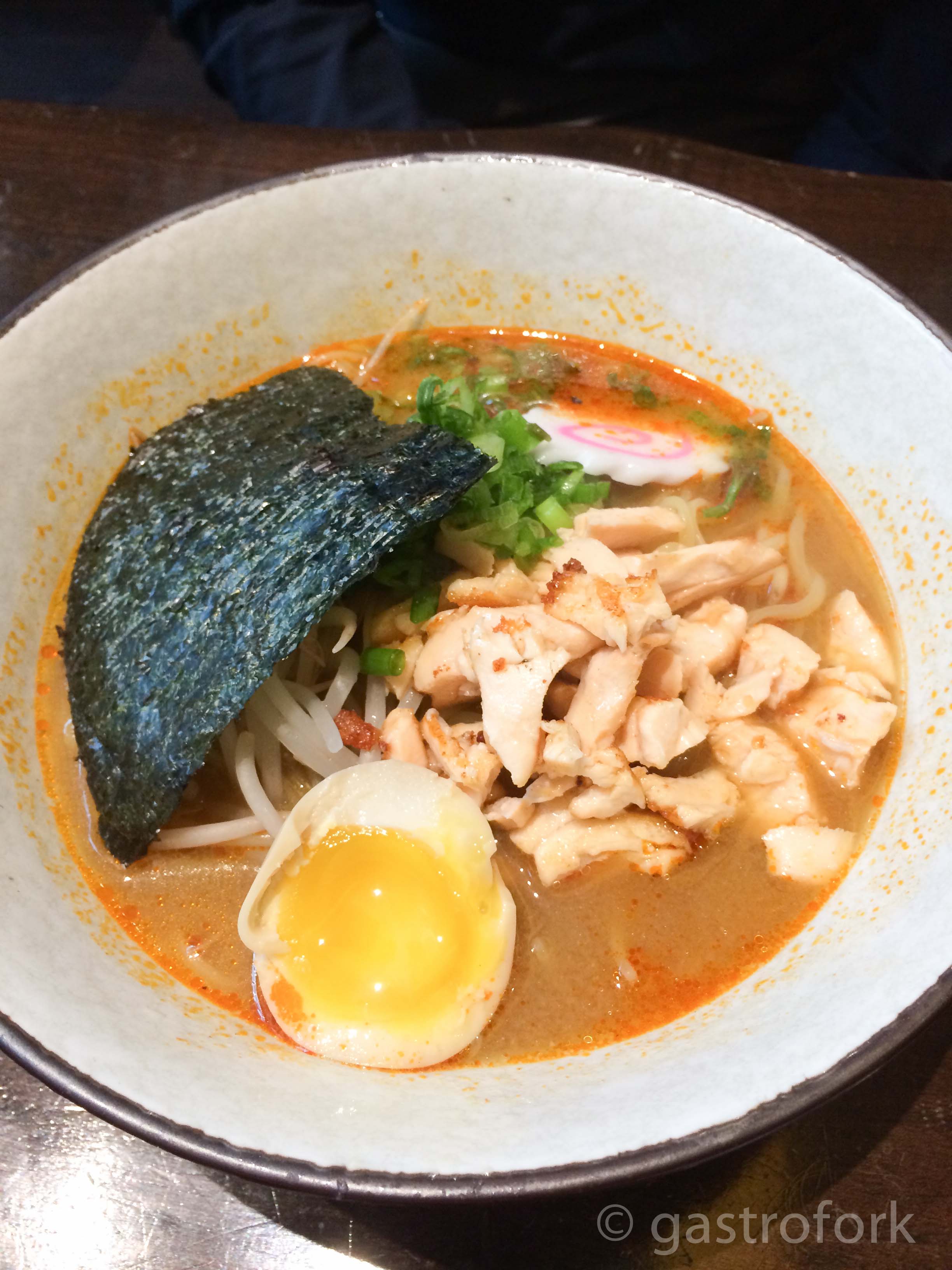 Besides that, I really like the way this is served. As much as I love my ramen in soup, it’s kind of nice to have the broth on the side to enjoy on it’s own and also not to overcook the noodles as I eat away. 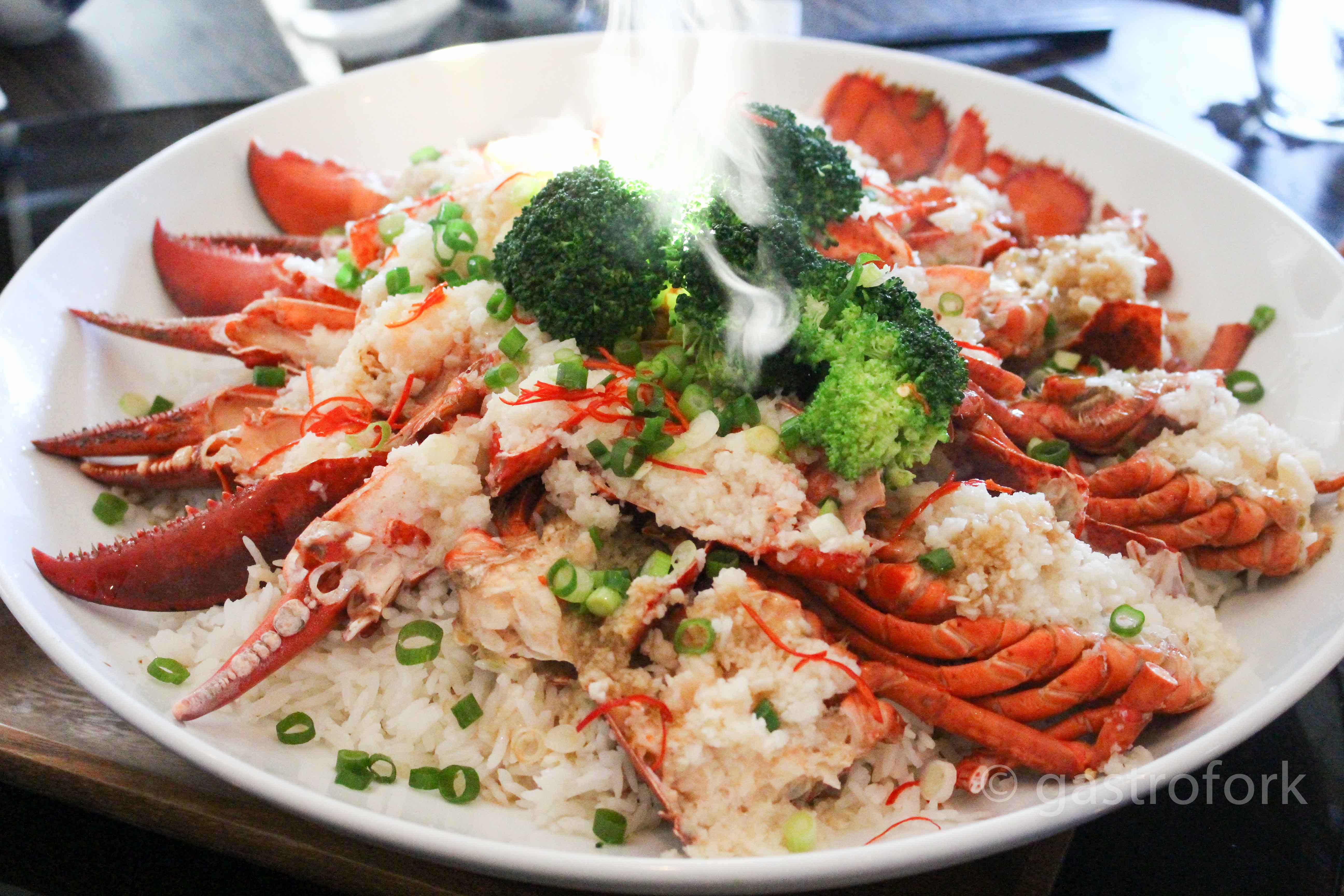