2014 was the inaugural year of Taste of Toronto, a festival that has been running worldwide since 2004. Toronto is the very first city in North America to get it’s own taste festival. I couldn’t think of a more fitting city to bring it to – Toronto definitely has it’s finger on the pulse of the culinary scene.

The Taste of Toronto festival ran through a weekend, kicking off on the Thursday with a selection of different activities and eats. There were classes you could take from your favourite chefs in the city, demonstrations, producer markets and of course a food and beverage area.

At Taste, they utilize a tap and go system similar to a Starbucks card where you load a plastic Crown card, tap and go if you want to purchase food and beverages. While this is a great idea, it would’ve been more efficient if all vendors had to stick with the crown card. I still had to carry cash on me if I wanted to purchase items from some of the producers at the show. The upside to the Crown card is that it moves the line fairly efficiently, and if you don’t spend your balance by the end of the fest, it will be donated to their official charity partner – Second Harvest. 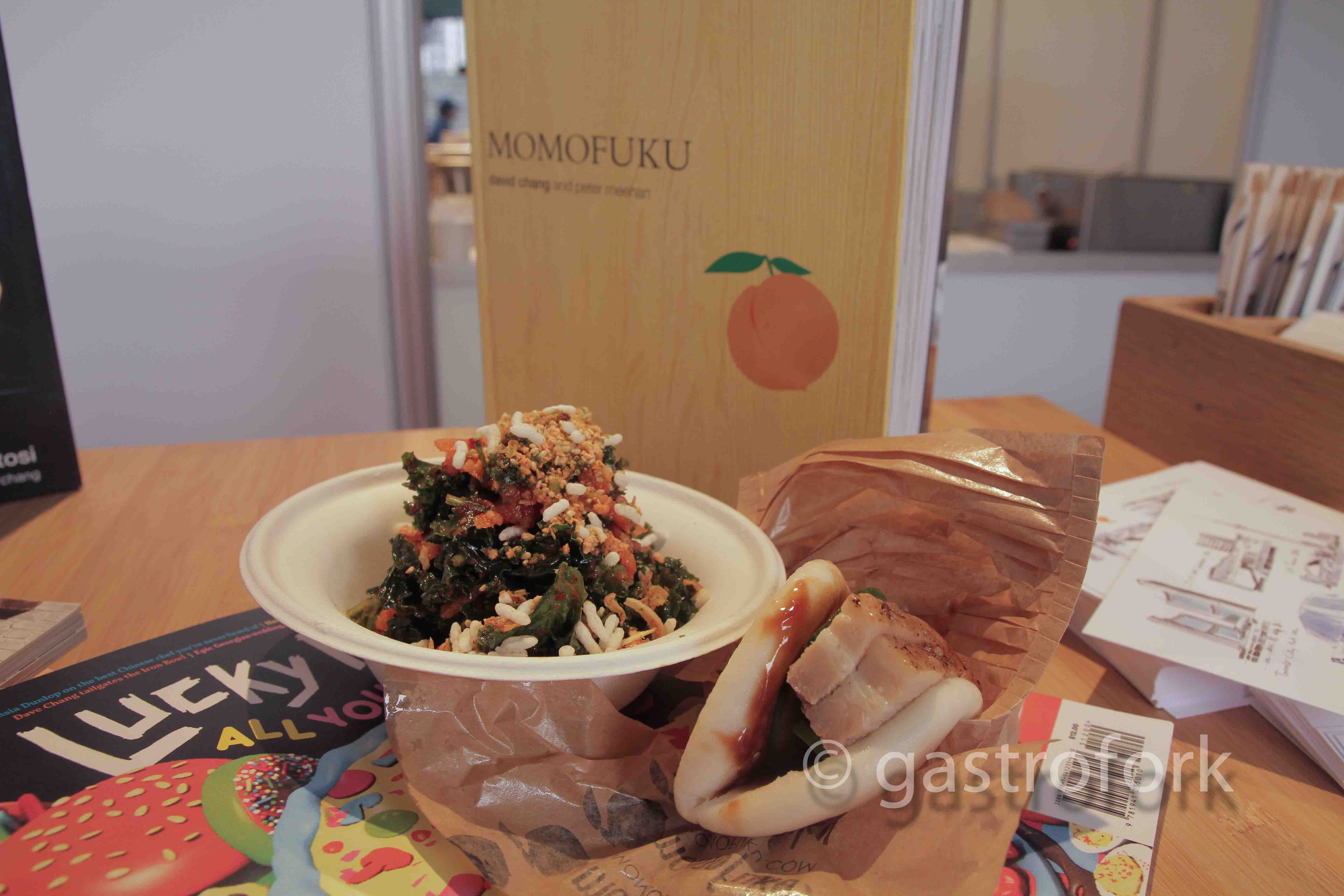 Of course, on the first day I bee-lined it to Momofuku. While located on the East Coast, many visiting Vancouverites rave how wonderful David Chang’s creations are. From the people I’ve asked, it sounds like Momofuku will stay East for the time being, to test the Canadian market before planning to expand westward. 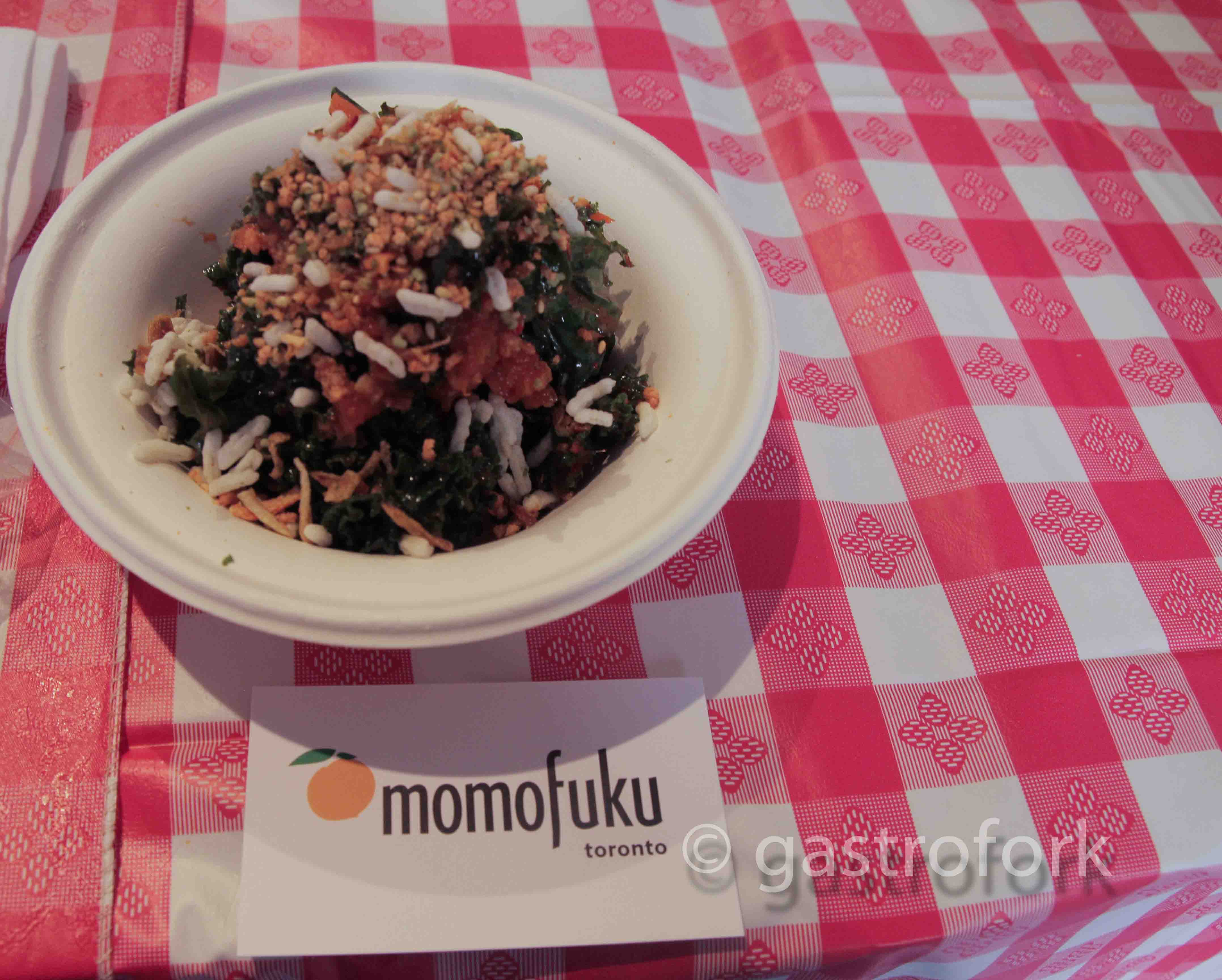 I tried both the infamous Pork Bun (made with hoisin, scallion and cucumber) and also the Kale Salad (pear, sesame, kimchi vinaigrette). The pork bun was a great combination of soft bun, sweet hoisin sauce and hearty (but not salty!) pork. It was a delicious, slightly messy affair – but they say the messier your food is, the more tastier it is.

What I really loved was the Kale salad. I took a forkful and it hits you like nothing else! It just bursts with flavour – sweetness and spice overall. The heat from the spice is tangy and a kicker, but doesn’t linger too long in your mouth which makes it addictive and so enjoyable. 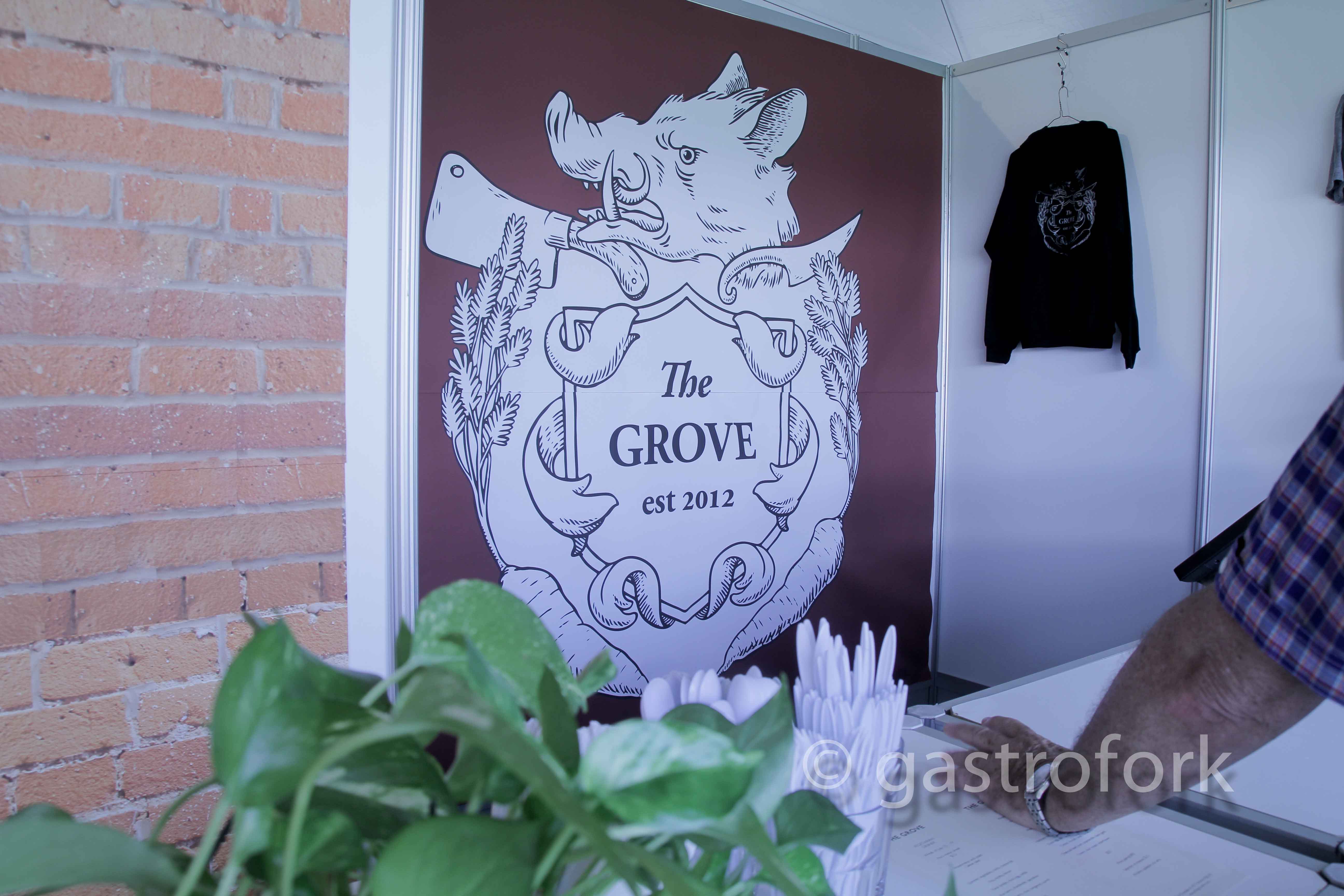 I also went to try The Grove’s Duck scotch egg. Scotch eggs are definitely becoming fairly popular as I’ve seen it pop up more and more on menus. What I love about scotch eggs is definitely the fact that it’s wrapped up in meat and deep fried in batter. The duck scotch egg was nice, the meat was still moist, though I wish the egg was a little more runnier.

There were Master Classes that you could take throughout the entire festival, but they were so popular, most filled up before we even got there! I did get to watch a couple from the sidelines and they looked like a lot of fun – I would’ve loved to check out Christina Tosi’s or Chef Top of Khao San Road’s classes.

For wine lovers, there is a Tasting room where you can join wine experts, winemakers and sommeliers for their recommendations, tips and tricks and much more. 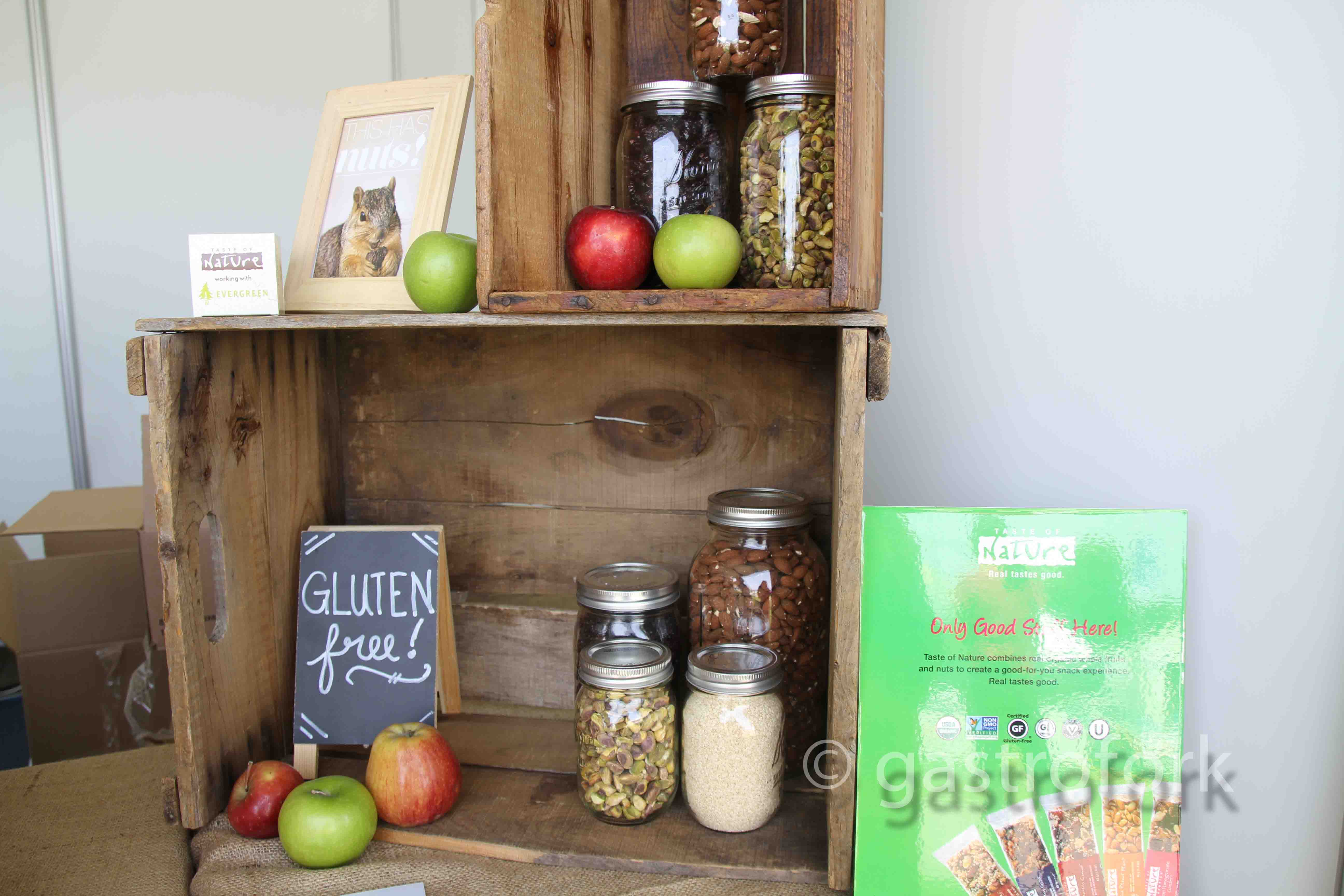 On the exhibitor side, there are so many to choose from! From the very well known like Walter’s, Mill Street Brewery, Ben and Jerry’s and PureLeaf to the smaller producers who are just starting to get their names out there. 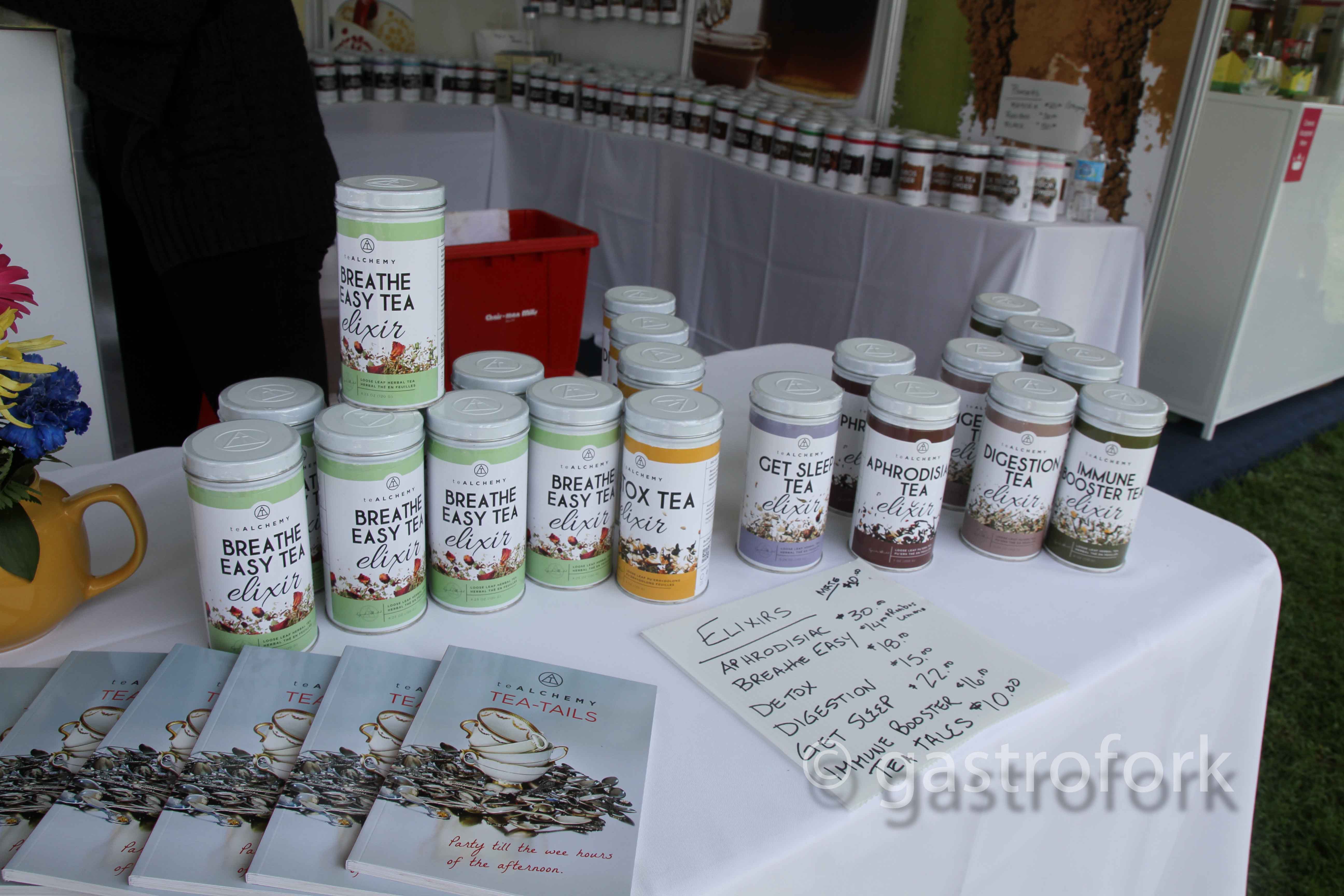 The diversity of the different producers was what stood out the most to me in comparison to many of the festivals I’ve visited. I got to chat with some of the local producers and there are so many great brands out there that I have shamefully never heard of until today. But because of their presence here at Taste of Toronto and having sampled their product, I’d definitely recognize and pick it up when I’m at the grocery store. 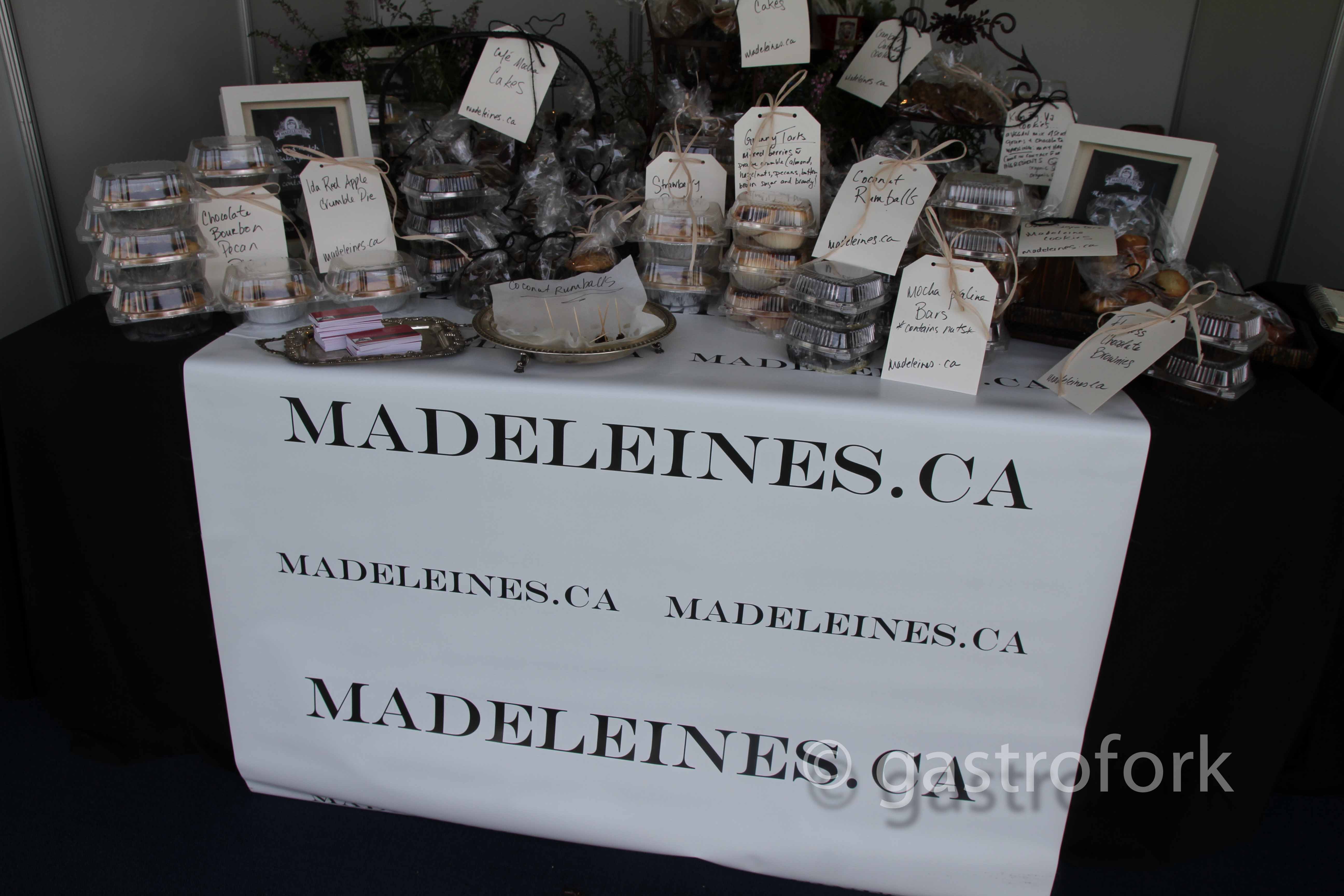 Taste of Toronto is a great festival to check out, especially if you’re a visitor like myself. I was glad to have so many different and popular restaurants on hand since I would not be able to visit all of them during my time in Toronto. For locals, it’s a great way to spend a weekend with friends – learn about some great businesses and producers in the area and enjoy food in the fresh air.

For more information on the next Taste of Toronto, be sure to check out their website here.

Please note that I was invited by Tourism Toronto to cover the Taste of Toronto – all meals were paid for but all opinions are my own. 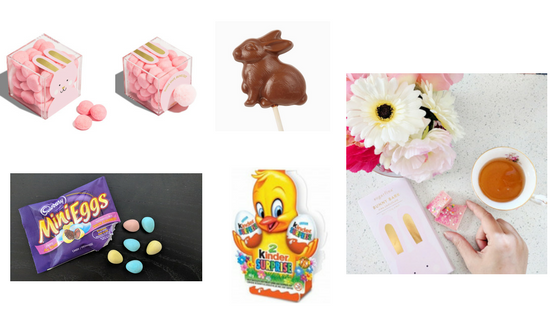 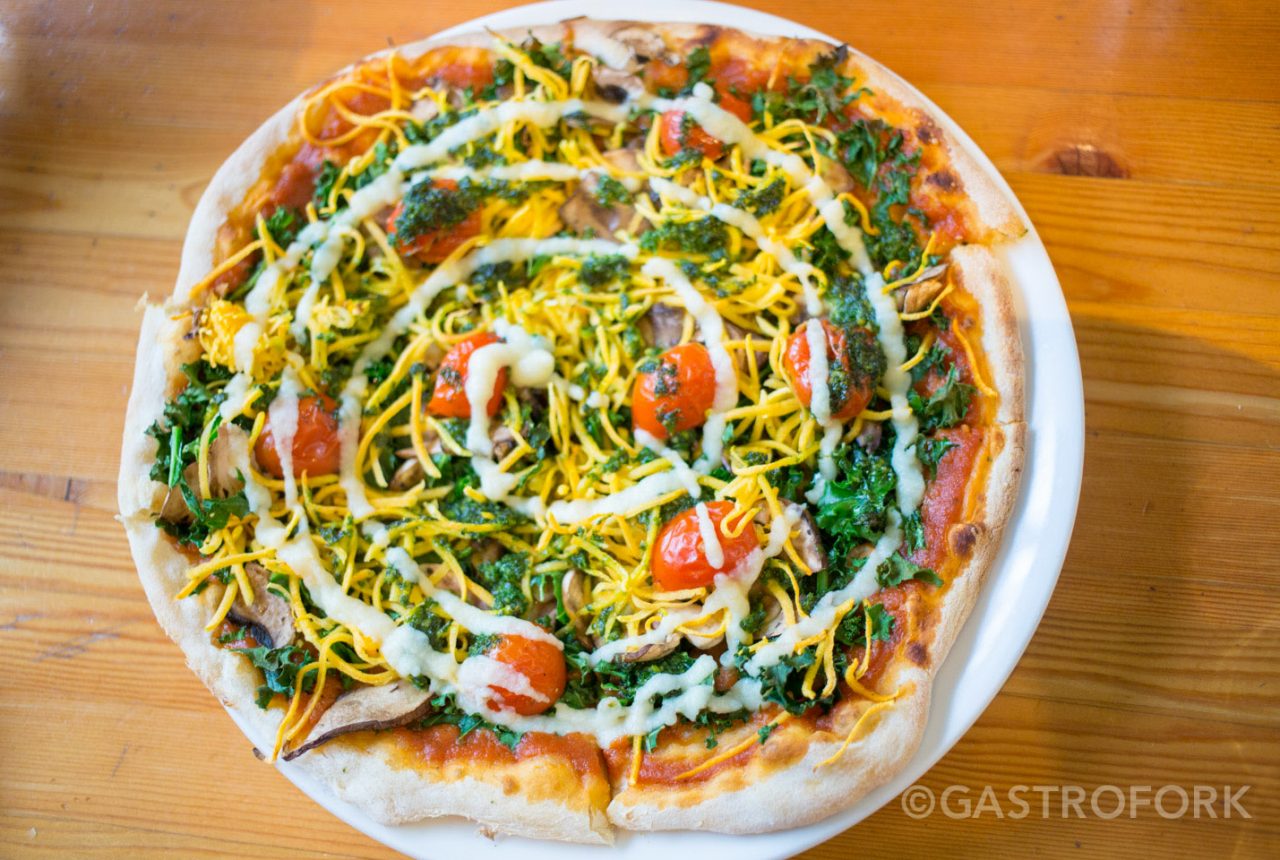