Our flight got in fairly late in San Francisco, but thankfully one of my friends (whom we stayed with during our time in San Francisco) was landing later than she was expecting, so we waited a short while for her. She had already hailed an Uber for all of us to use, one of the main form of transportation San Franciscans make their way around town.

Uber is a tech company that provide car service from point A to point B that is affordable. You basically download their app, add your credit card information and you’re set up. You can hail one wherever you are and it normally doesn’t take more than a couple minutes for one to show up, you already punch in your destination and they take you there. There are other competing ride services such as Lyft (that we did take one time during out stay) and for the most part, they are pretty much the same. Our only problem with Uber was there was once Brian and I were downtown looking for a ride but Uber could not be properly set up through my phone because of data issues and roaming. We managed to get by with just hailing a regular old cab, which would’ve costed almost about the same anyway.

Getting back to our situation, we were graciously hosted by our friends Sylvie and Lucy at their flat. Rent in San Francisco doesn’t come cheap (and neither do hotel stays) – the trick is to live not too far into the downtown core and sharing your living space with a handful of people. I’m actually shocked how expensive rent is in San Francisco – with the normal being $3000-4000/month. I can see why there is so much anguish between the tech employees in the city vs. others who try to make ends meet. You can feel the tension when you see public art that cry death to the techies and the fact that these large buses that pick up employees within the city to take them to work are painted black so not to draw attention.

We were staying with our friends in the Mission District – while my friends were warning me of the seediness of the area (even to go as far as offer pepper spray), I didn’t feel this way personally when we stayed there. I’m not sure if it was because I never really walked alone, I was always with Brian or with one of my friends. Yes, there were characters in the late evening and there were bums hanging around 16th St Mission (which by the way was not even a block away from where we stayed – how convenient!). For the most part it was okay. I’m glad though that my friends had warned me in advance, because I might’ve had an entirely different experience. There are so many great eateries in the Mission District – mostly Spanish but there are some other great eats in the area as well. There were numerous times we were told Mission District was on the up and coming – very similar to our own Gastown area.

The next day was Dia de los Muertos and there was no perfect place to see the extent of it than in the Mission District. Dia de los Muertos is the Day of the Dead which honours ancestors and the cycle of life. Its very typical to gather in cemeteries to share food, music and art with the living and the dead. Our friends took us to Garfield Park to see some of the altars made for loved ones that passed away. 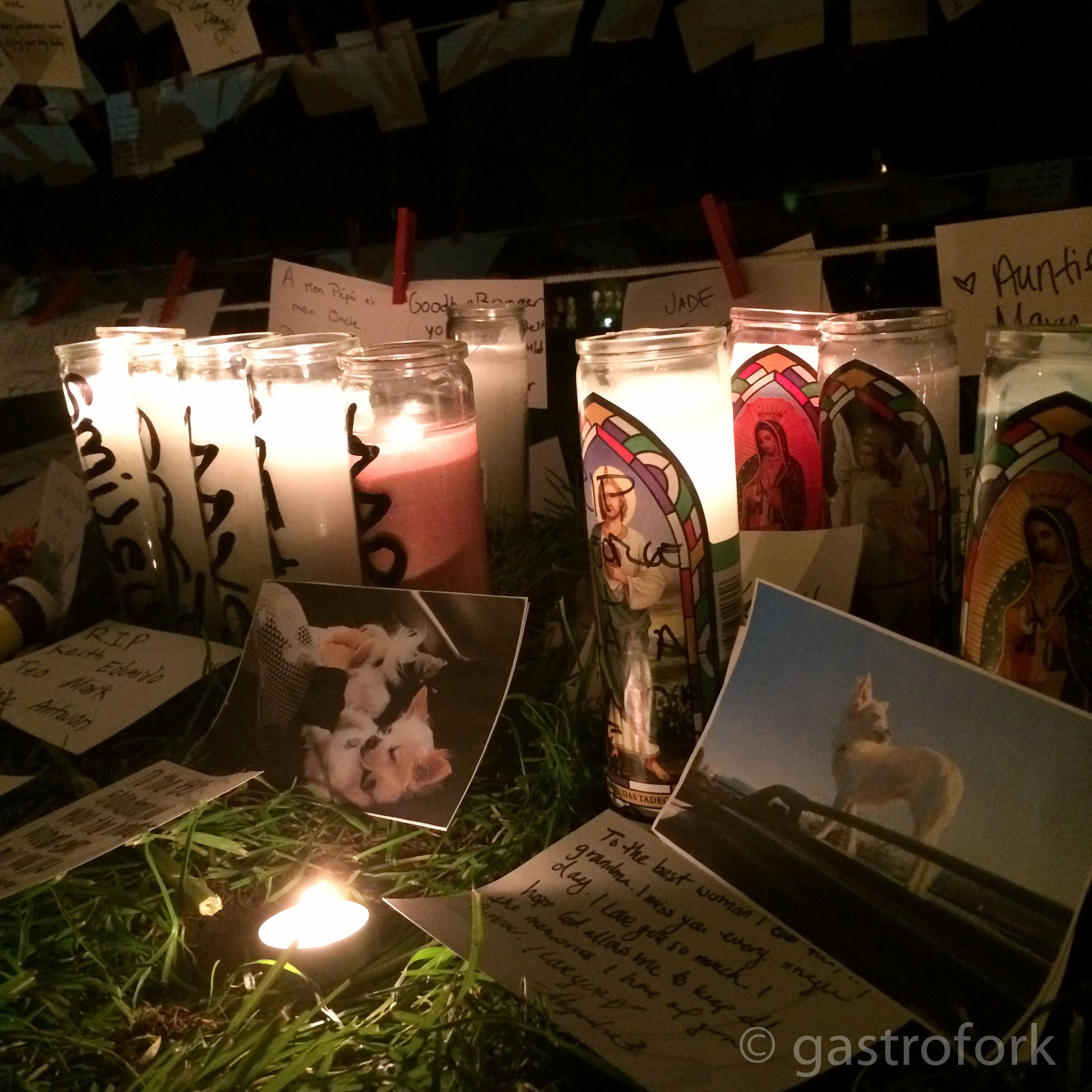 The night was a mix of somber remembrance and music, lots of sugar skull makeup and tonnes of people in the streets until late in the evening. There were so many beautiful intricate shrines built for the dead and also areas you could pay tribute to those who had passed on as well.

We spent an afternoon walking around the Mission District and trying some great eats (Craftsman and Wolves, Philz Coffee,Tartine, Panchita’s) and taking in some of the interesting shops nearby. 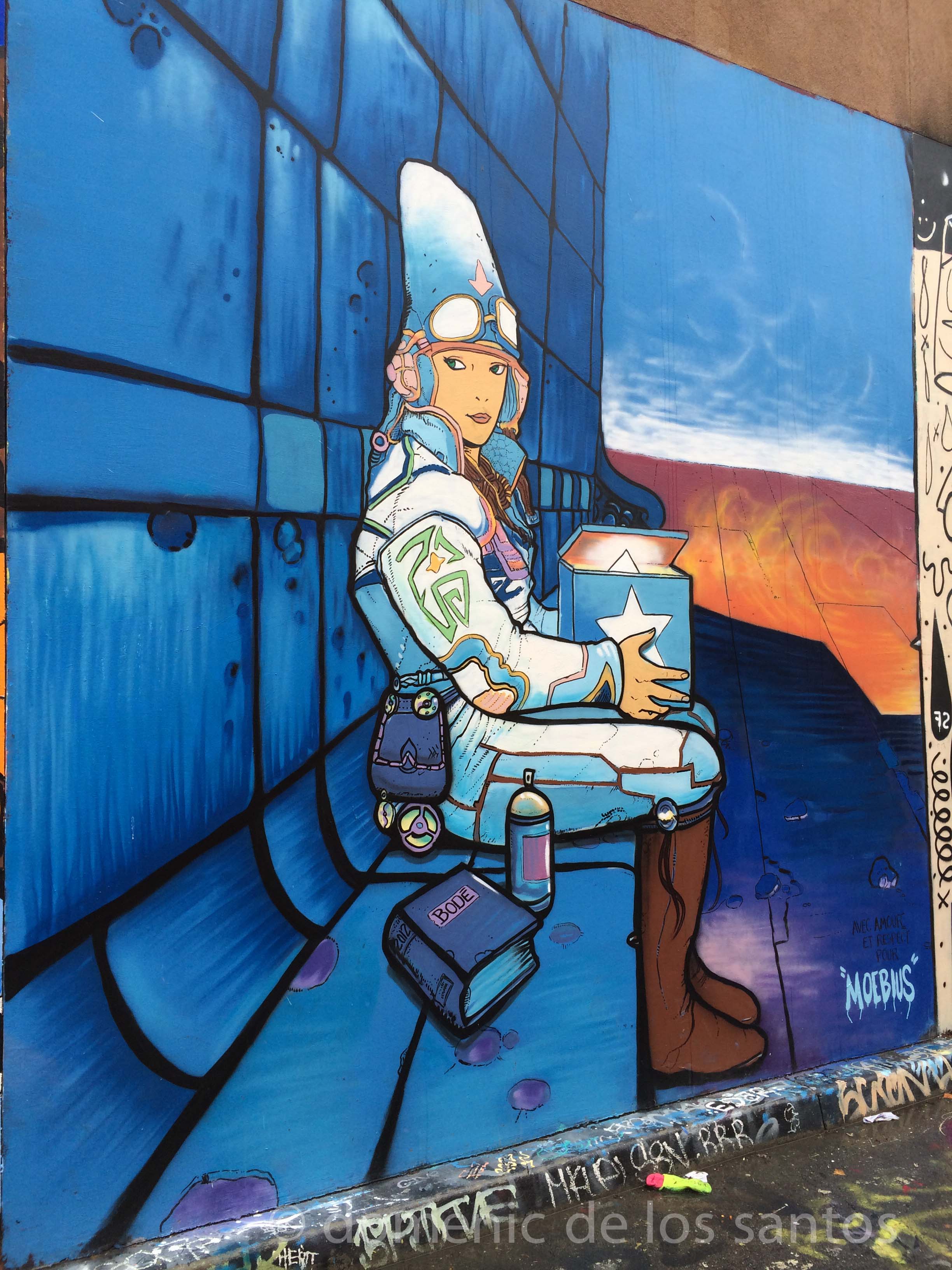 We also spent a little time walking down Clarion Alley (which is between Mission and Valencia), admiring the street art. There are some other places that also feature street art, but this one was one of my favourites – there was such a range of different pieces and ideas – so much to look at.

Join me for my next instalment where we check out a brunch cruise, visit the California Academy, meet Yoda and a lot more! Click here to read Part 2. 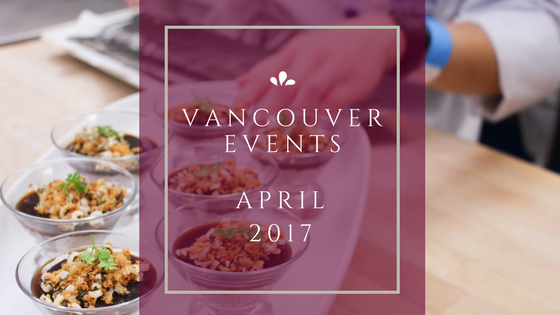 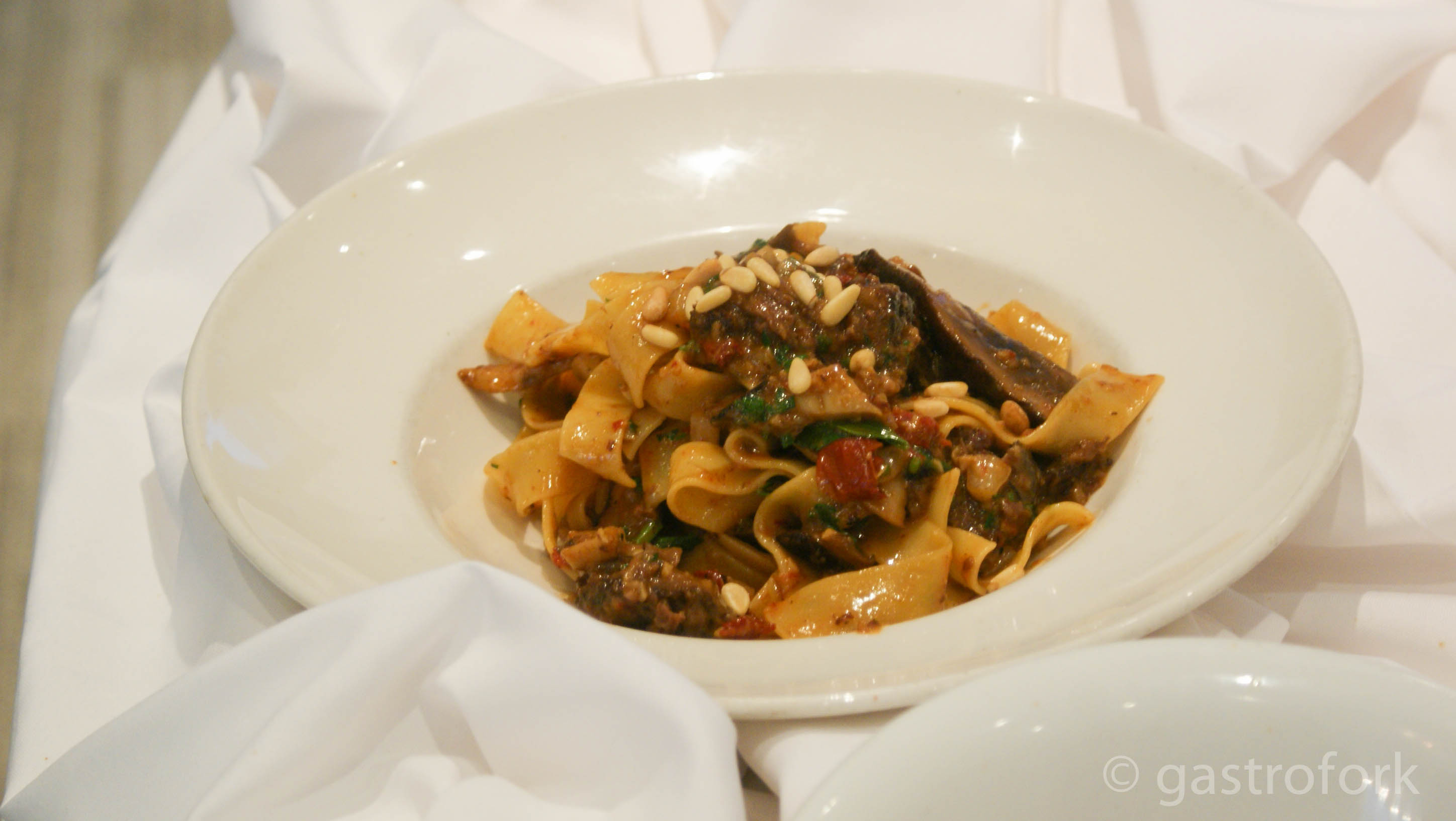 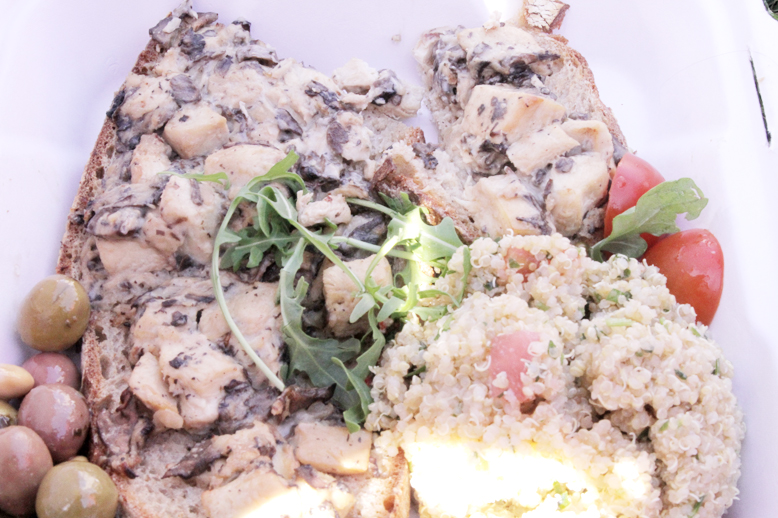