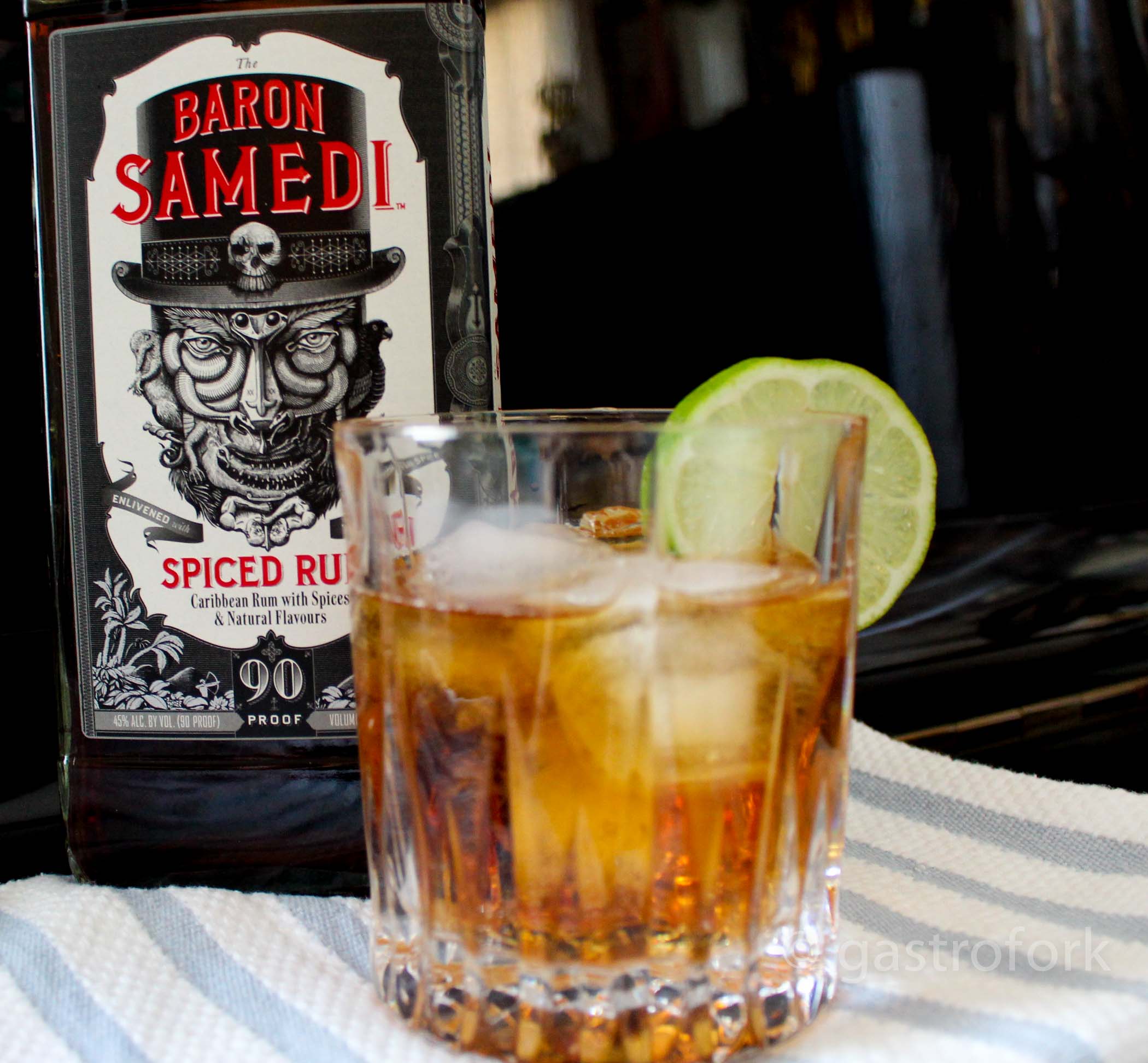 There is a new spiced rum on the market and it’s named after one of the most notorious spirits of Haitian culture – The Baron Samedi. Made with a combination of Caribbean and Jamaican rum – there is much complexity to this spiced rum. Notes of vanilla, cocoa and cinnamon are prevalent when you taste it but vetiver is also added which is a grass native to Haiti. The spiced rum is made to be blended, so we thought it’d be great to make a Haitian version of the Dark N’Stormy in honour of The Baron Samedi. 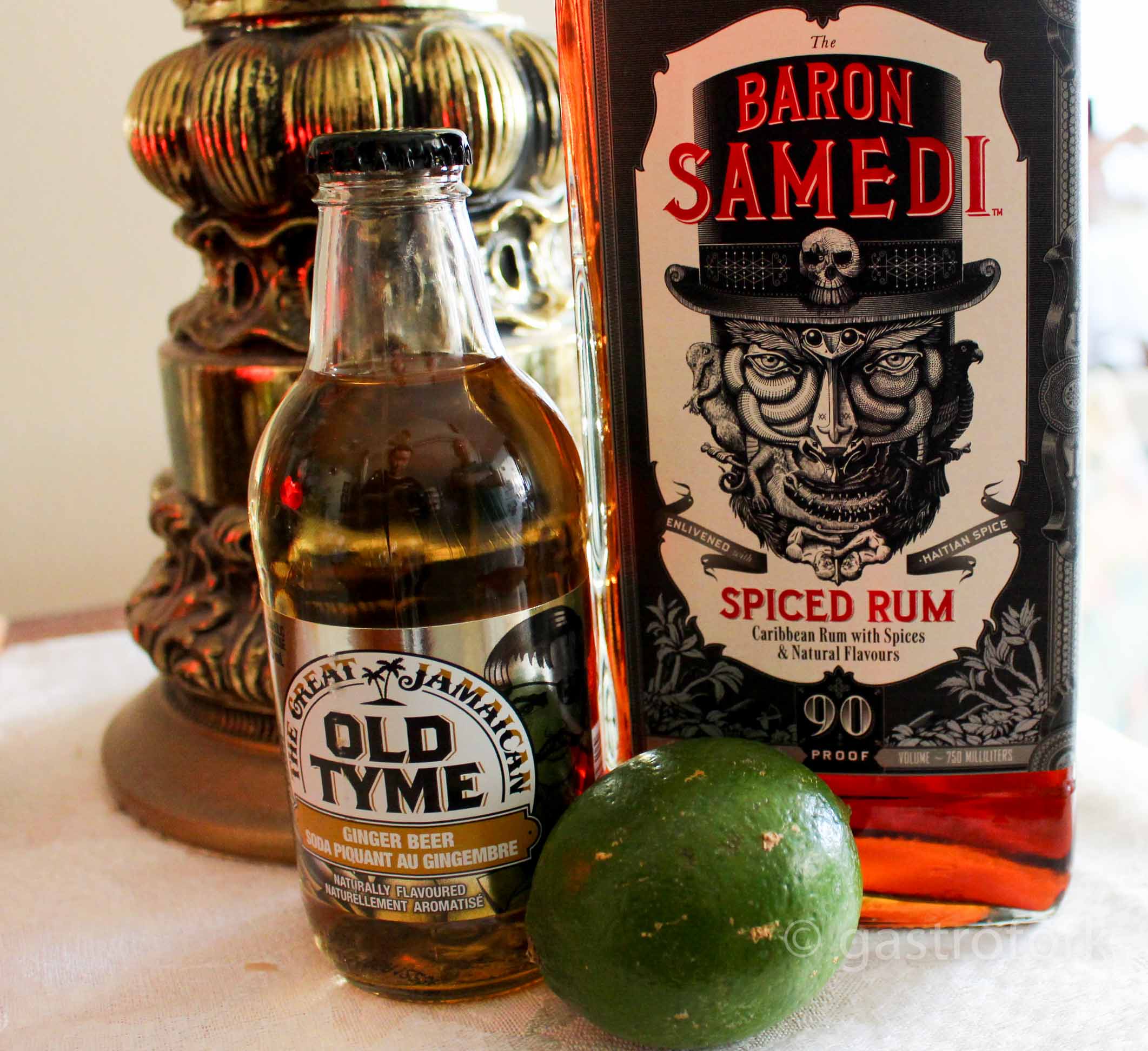 The bottling itself has a cool look to it – and looks fantastic on my liquor shelf. The 750ml bottle goes for about $29.95 CAD.

A little history on The Baron Samedi – he is one of the most notorious spirits – being unruly and having a penchant for rum. He is considered the Loa of death and resurrection – often called on to heal the dying as he is the one who accepts individuals into the realm of the dead. When someone passes, he digs their graves and welcomes their souls to lead them to the underworld. 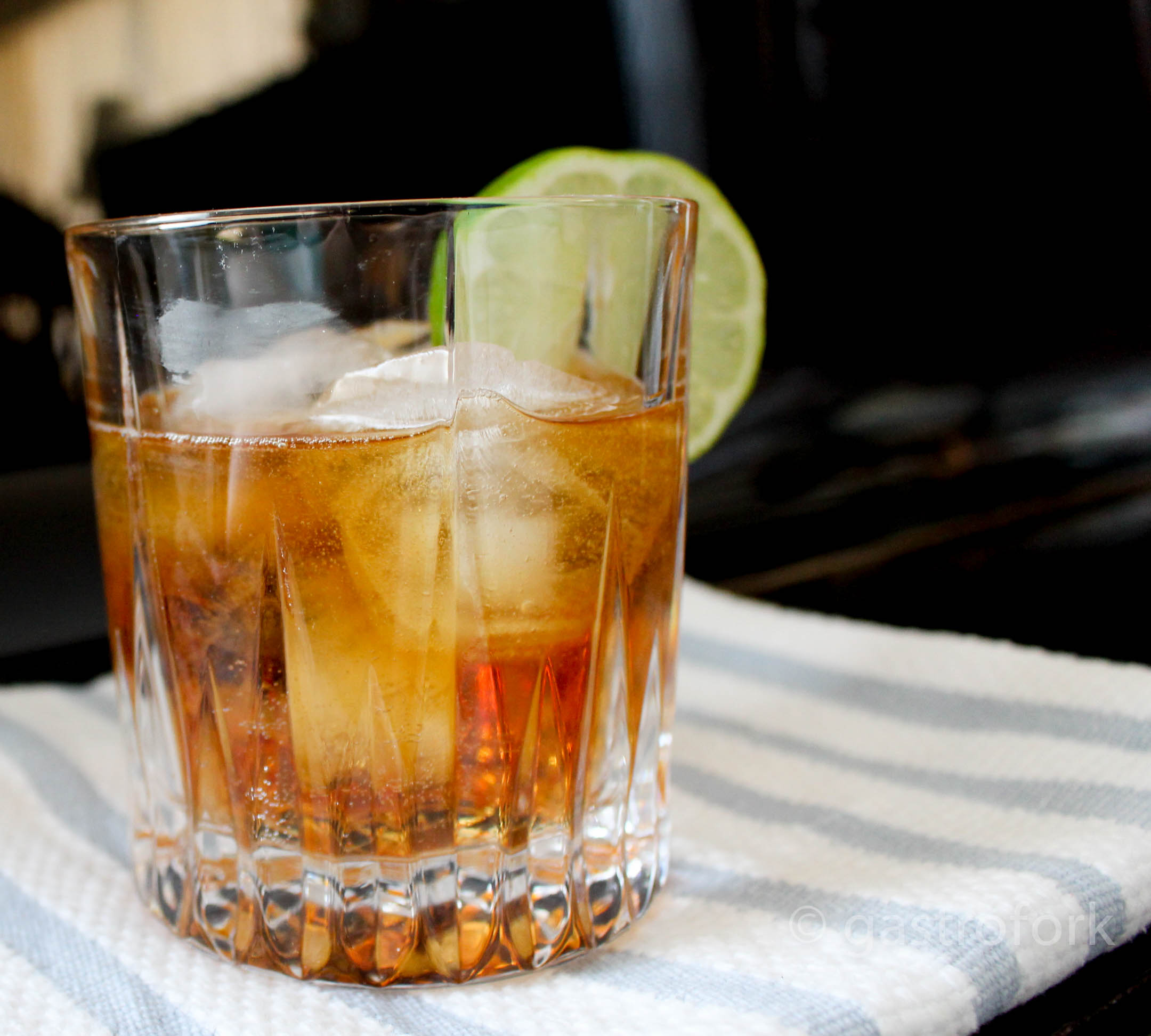 The story behind The Baron Samedi is an interesting one and it’s very cool to have this rum named after him. The rum itself is delicious and is my new favourite spiced rum.

Instructions:
1) Fill a glass with ice.
2) Add the rum and top with ginger beer.
3) Use the sliced lime as garnish or add to the drink. 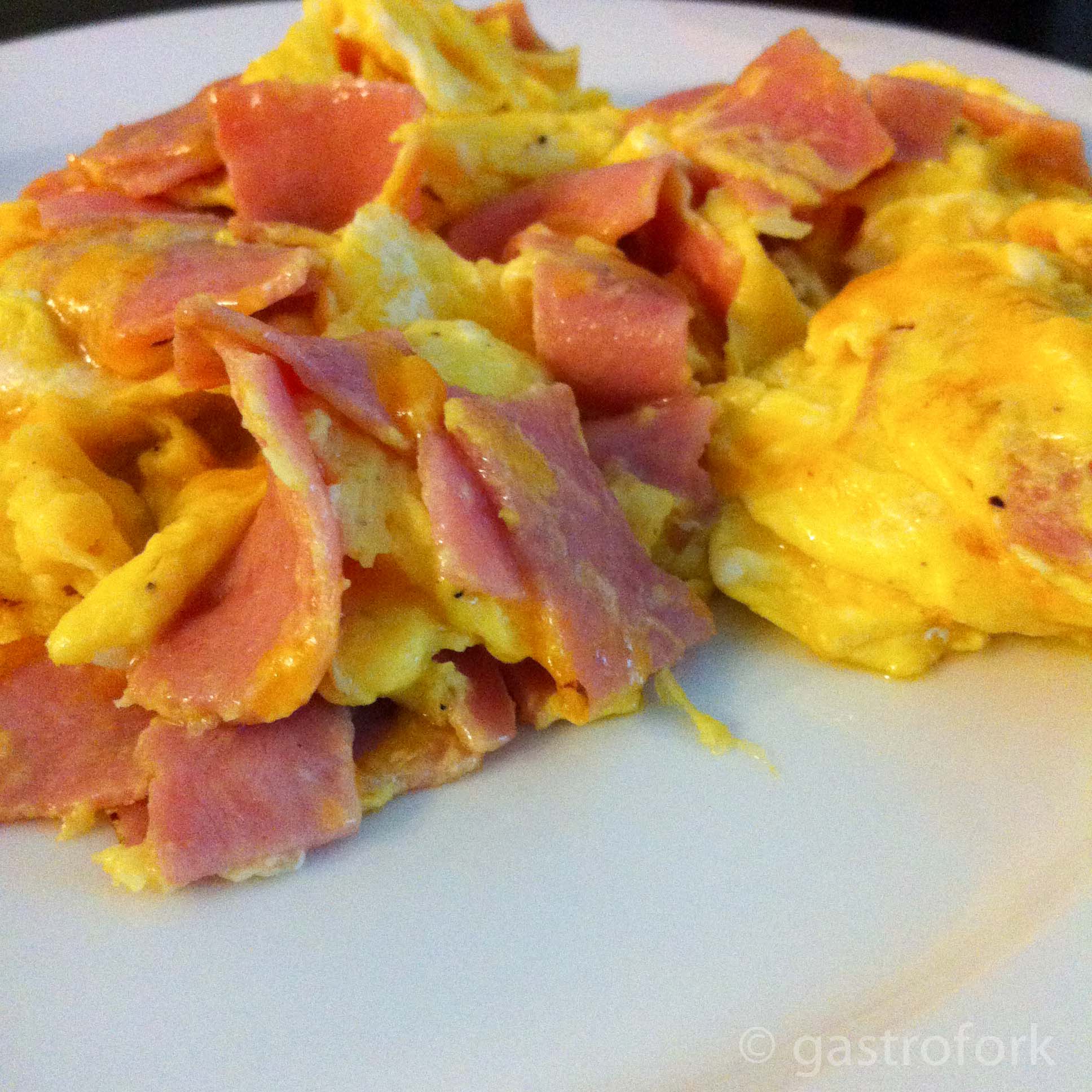 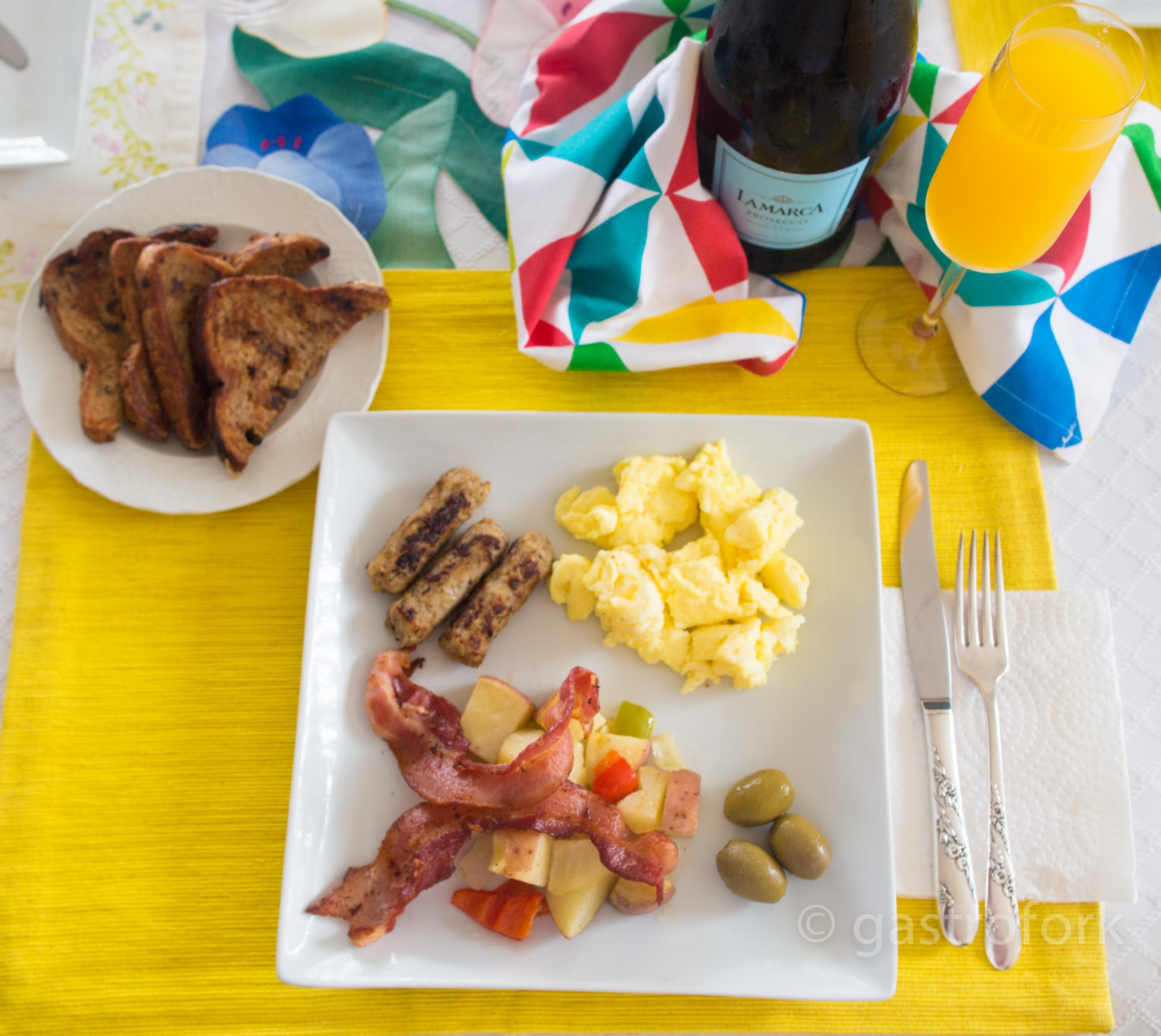 A Day at the Whatcom Food Festival – Video