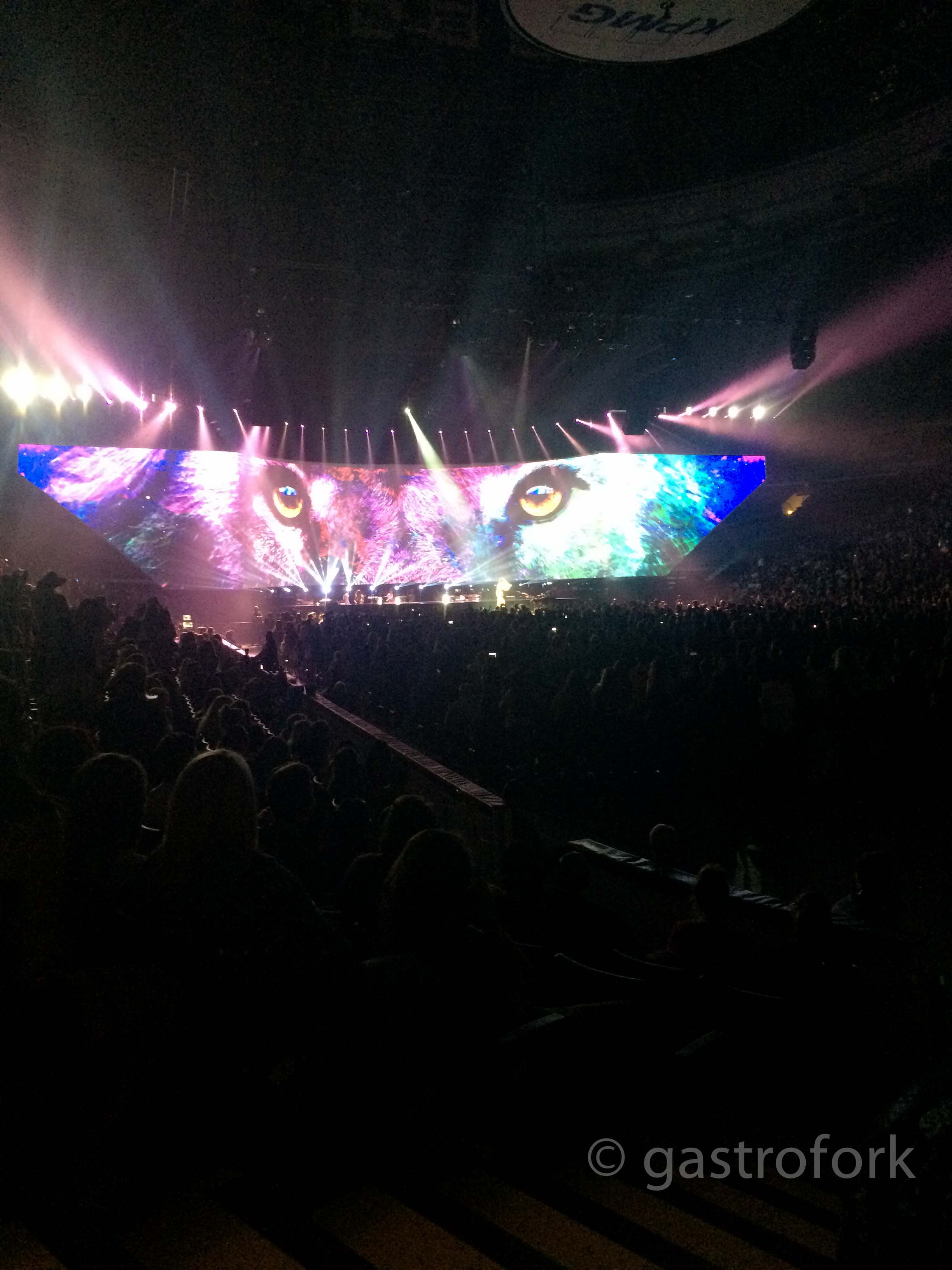 Demi Lovato and Nick Jonas were in Vancouver on their Future Now tour. 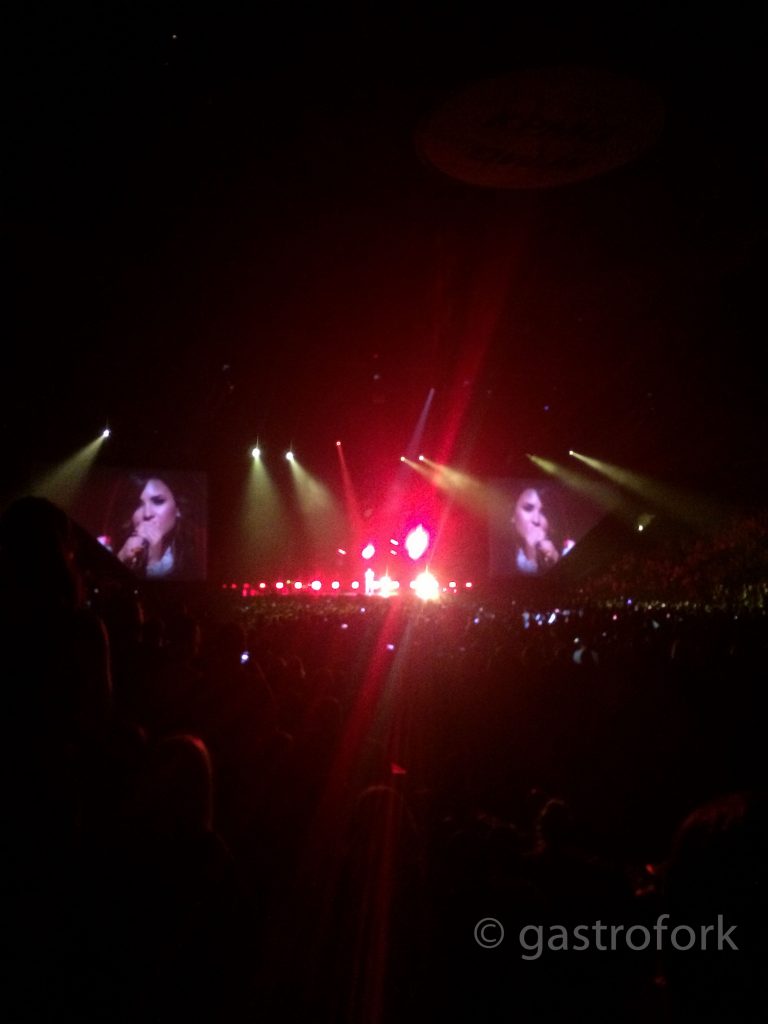 Demi Lovato is a powerhouse, belting out all her hits. She stopped to perform ‘Natural Woman’ (a great rendition by the way) and also her latest song “Body Say”. What I admire about Demi (besides her fantastic voice and range), is her song writing and the fact that she can appeal to such a broad range of fans (young kids, young adults who grew up watching her on Disney, old farts like myself, etc). She has the ability to write strong empowering songs and sexy club bangers without pigeonholing herself as a teenage idol. Her fans have grown up with her and she doesn’t need to confirm to having to please the masses.

Nick Jonas is clearly a crowd favourite. During the concert, he mentioned that he has been inspired by Demi Lovato to open up and write more personally, and I look forward to seeing how he grows as an artist.

The stage production was great too – great visuals in the background (Lionheart was one that stuck out to me) and good use of lighting too. 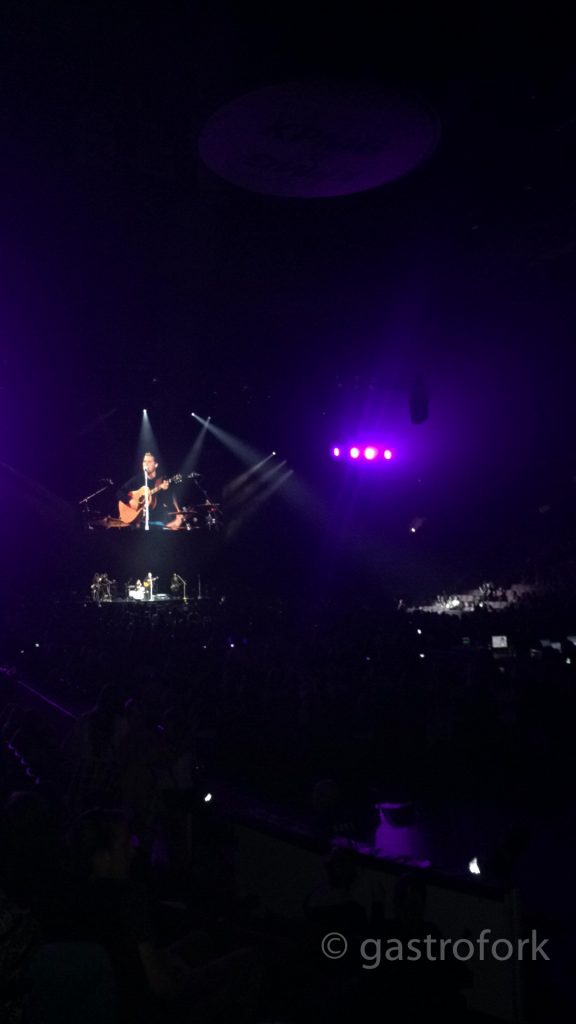 I really enjoy tours that feature co-headliners rather than one artist and an opener – although Mike Posner did open up for them. The back and forth between Demi and Nick made a better dynamic of the show overall. Another plus is when they performed with one another too – including Nick Jonas’ song “Close”. I hope to see more tours in the future that have co-headliners, particularly in the pop genre! 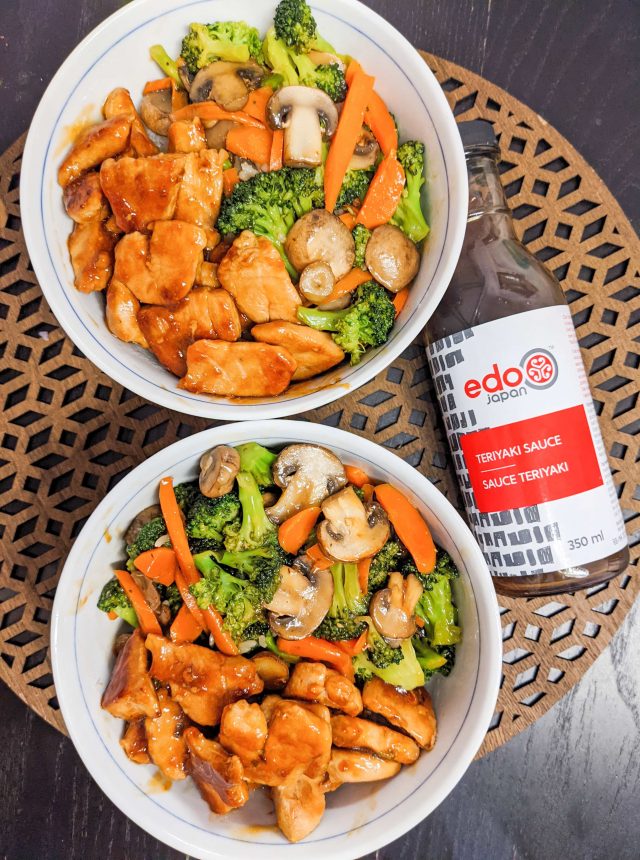 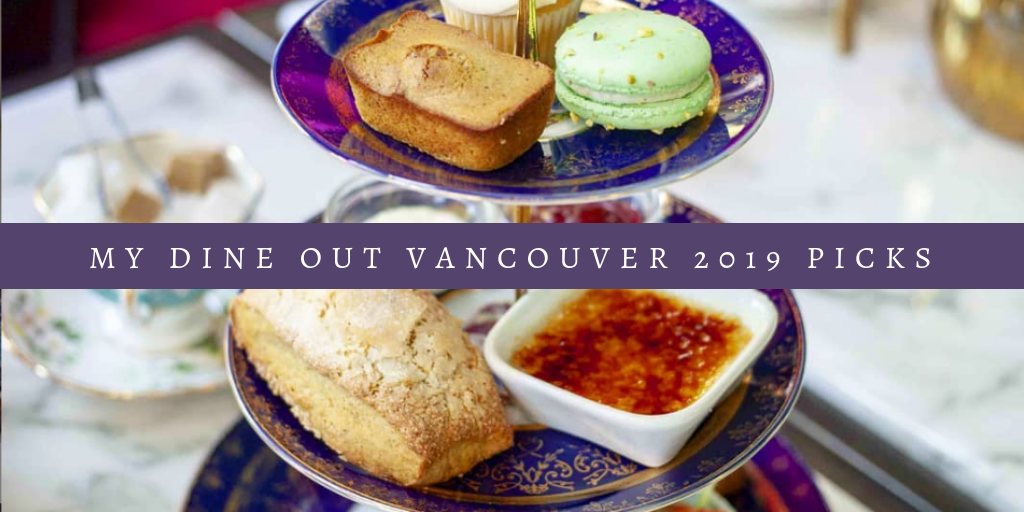