Where to Eat during PAX 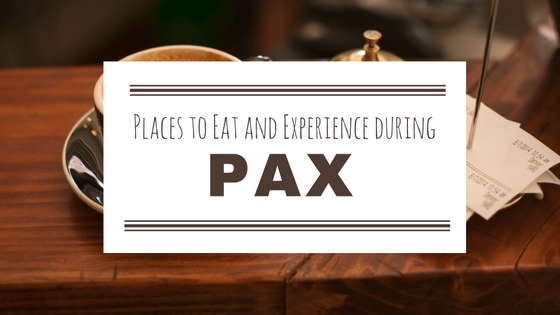 I don’t know about you, but when it comes to planning for a vacation (or in this case a convention), I tend to get a little…obsessive. Being a food blogger, the first thing that comes to mind is making a proper list of places to eat. I’ve noted several restaurants below, mixing it with some sit in, experiences, fast food spots and cafes. As much as I want to concentrate in taking in everything PAX can offer, I know I’ll need to refuel here and there. I made this list for myself (and subsequently, the Google Map), but I thought I’d share it here on my site for everyone else too. Please feel free to share and also, let me know if you think I missed any good ones! PS, I’ve embedded the Google Map I made complete with food AND places to visit in Seattle at the bottom of this list!

Crab Pot Restaurant
(Sit Down/Experience)
1301 Alaskan Way, Seattle, WA 98101 USA
$$$
If you’ve never been, it is a bit of a tourist trap but it’s also good fun. You get a bib and a mallet and you get to work on your pile of seafood.

Cheesecake Factory
(Sit Down Restaurant)
700 Pike St, Seattle, WA 98109 USA
$$
Well this had to be here because Cheesecake Factory. If you haven’t ever been to one, now’s your chance. Lunch specials are cheaper than the dinner menu and the cheesecakes are a must.

Homegrown
(Sandwiches To Go)
Melrose Market, 1531 Melrose Avenue, Seattle, WA 98122
$$
I’m guessing the Ham&Beecher’s is one of the popular ones…

George’s Delicatessen
(Sandwiches To Go)
907 Madison Street, WA 98104
$
Cute Deli you have to check out and grab a sandwich from.

Suika
(Korean/Japanese Sit Down)
611 E Pine Street, Seattle, WA 98122
$$
I had to do a double take, as there is a restaurant here named the same thing and they serve almost the same items, with the exception of the Korean fusion bit.

Refuel at these Coffee Shops:

Venture Outside of the PAX Radius:

The Walrus and the Carpenter
(Highly rated, long lineups, sit down)
4743 Ballard Ave NW, Seattle, WA 98107, United States
$$
One of Seattle’s most popular and highly rated restaurants. It’s known for having a long lineup, but nothing compared to PAX, right? 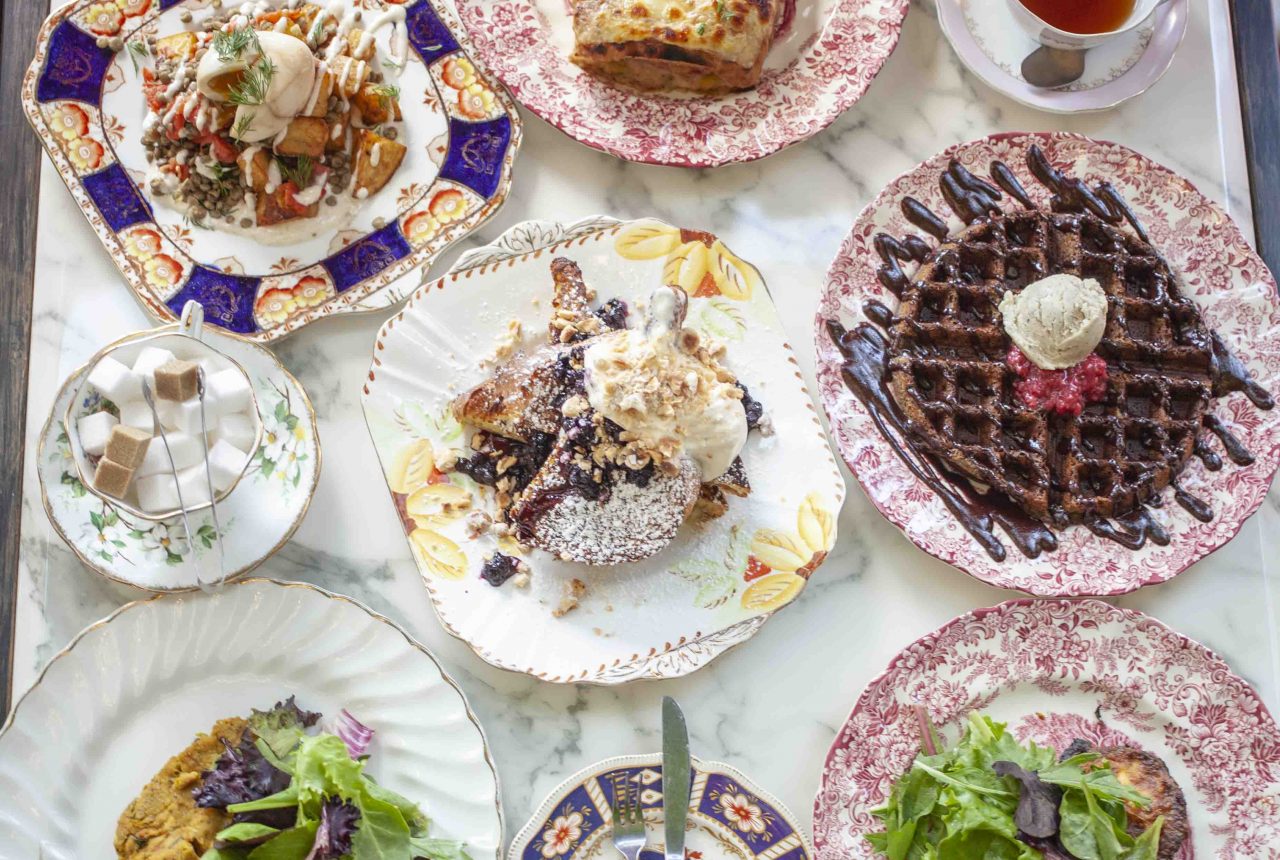 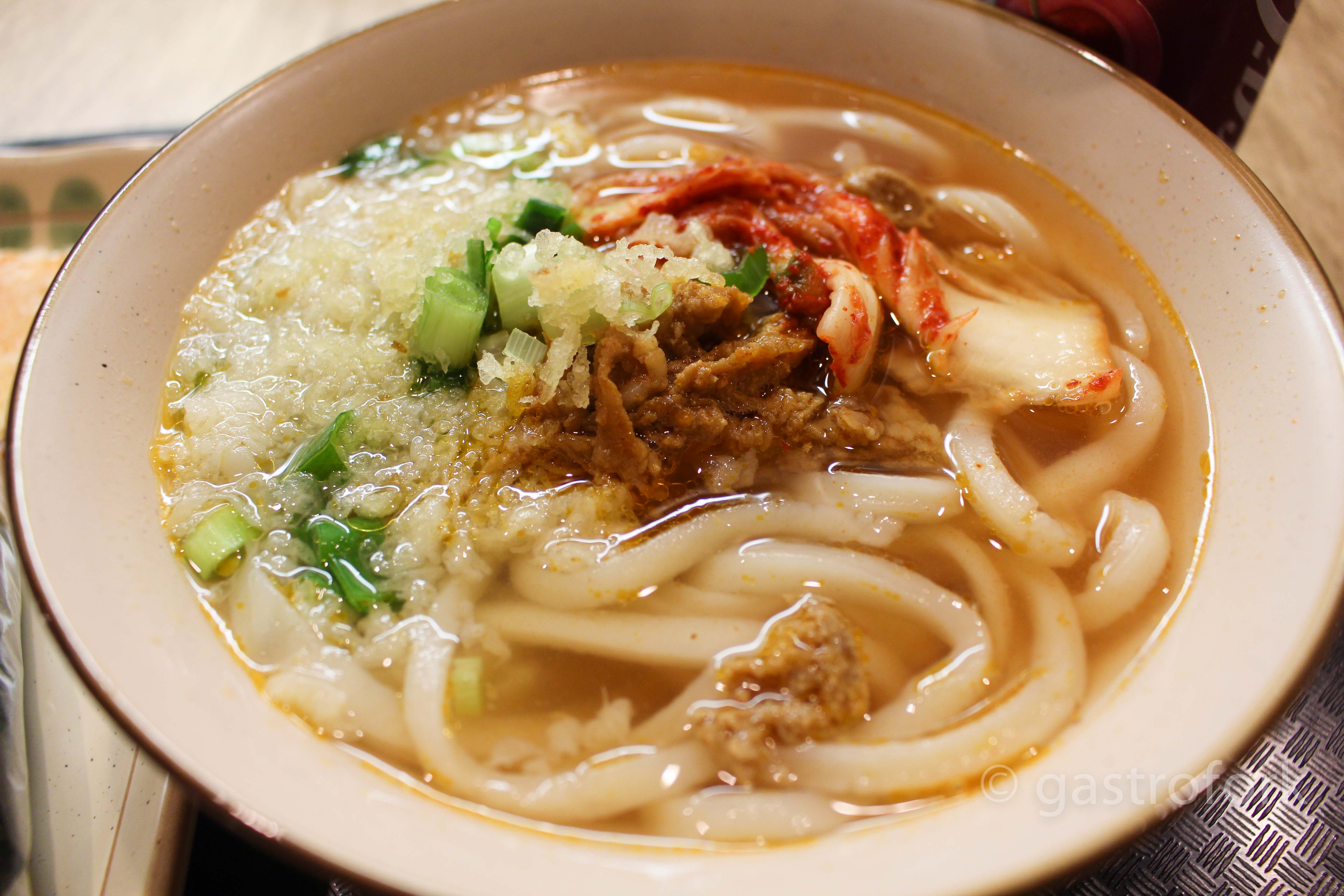