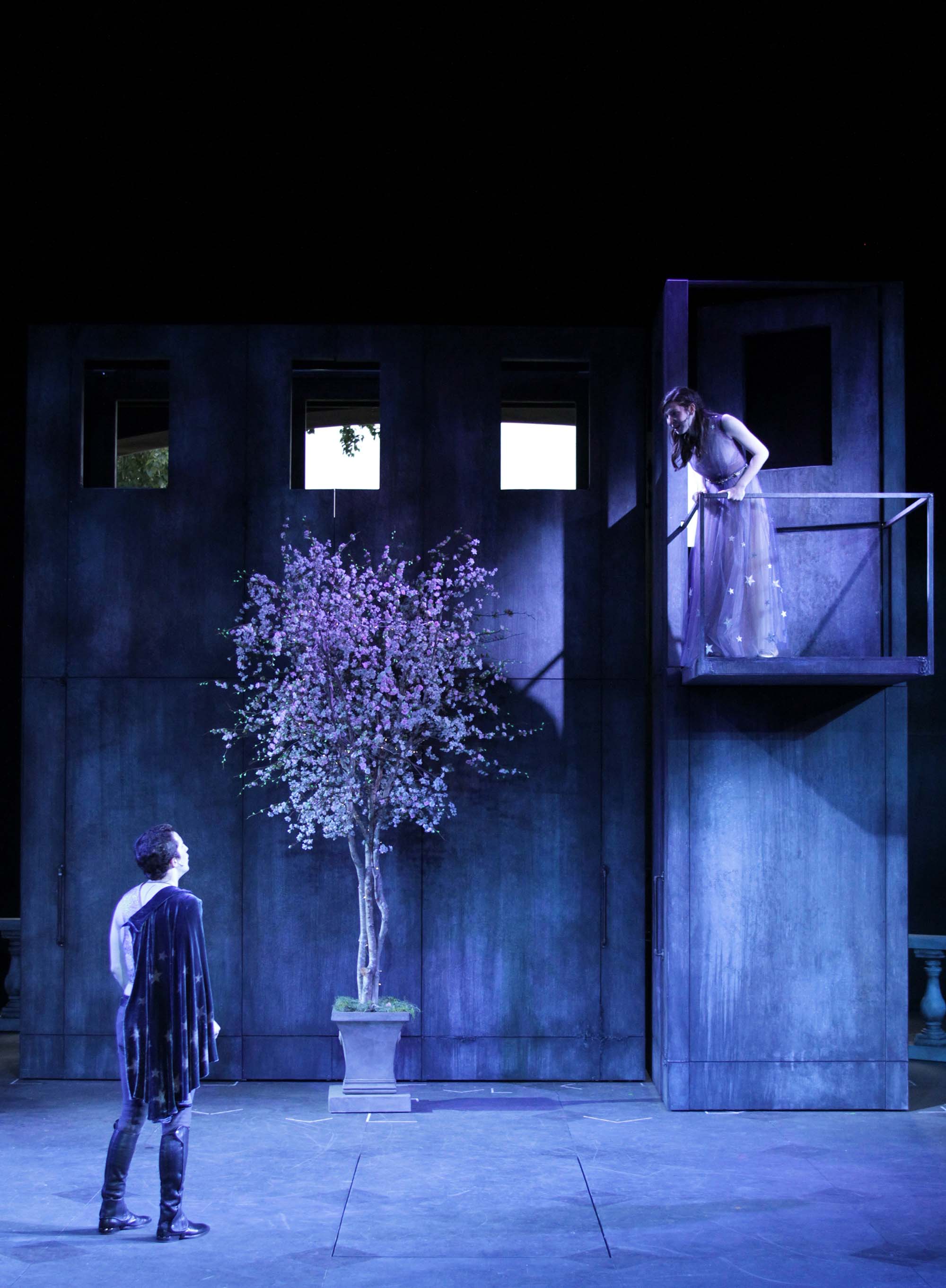 Immersed in a theatre looking out into English Bay, Bard on the Beach is back for it’s 27th season – kicking off with a play you may have heard of: Romeo and Juliet.

While the tale is classic, it’s fantastic to see these actors bring an updated voice to these characters and make it their own.

Romeo sports modern day good looks and aloofness – which brings a nice, new freshness to the role. Juliet was one, if not my favourite performer during the entire play. Her enthusiasm and way she utilized the stage as she delivered her lines felt very honest and captured what it is like to be a young teenager infatuated and reckless.

While they interacted, I contemplated whether ‘love at first sight’ with blind abandon would still be relevant – and the way they portrayed both their characters made it feel like it is still possible for such a tragedy to happen in modern days.

Juliet’s father felt more relatable in this version of Romeo and Juliet – beginning with his daughter being of utmost importance to him, having him be weary of Paris and wanting to marry his daughter so quickly. But when she rebels, he feels betrayed – ah, being a father to a teenager!

I also enjoyed the nods – which feels more intentional than not – to certain modern day influences. An example that I thought was done well was the Game of Thrones-like costumes on the Capulet boys – particularly Tybalt in his Jon Snow-esque cape.

Speaking of costumes, I thought Juliet’s wedding dress and crown she sported when she first meets Romeo were beautifully crafted with great details. Benvolio and Mercutio’s headpieces as they headed to the Capulet party were fun and whimsical as well.

What I thoroughly enjoyed was the excellent use of the space they were given, in so many ways. From the small, subtle ways of using the aisles between the audiences to enter and exit – that brought a fun dynamic to the entire play – to the grandeur of the moving walls that formed different backdrops as needed. The giant tablet used in the middle of the stage made for great and effortless scene changes – serving as a bed, altar and funeral slab.

It came as no surprise that this wonderful interpretation of the classic received a standing ovation during Opening Night. If opening evening is an indication of the calibre of the upcoming plays this season, it is definitely something you need to put on your to-do list in Vancouver this summer. I look forward to watching this play again during the summer months!

For more information on Bard on the Beach, showtimes and prices, check out their website here:
http://bardonthebeach.org/2016/romeo-and-juliet

Disclosure: Please note I was invited to opening night but all opinions are my own. 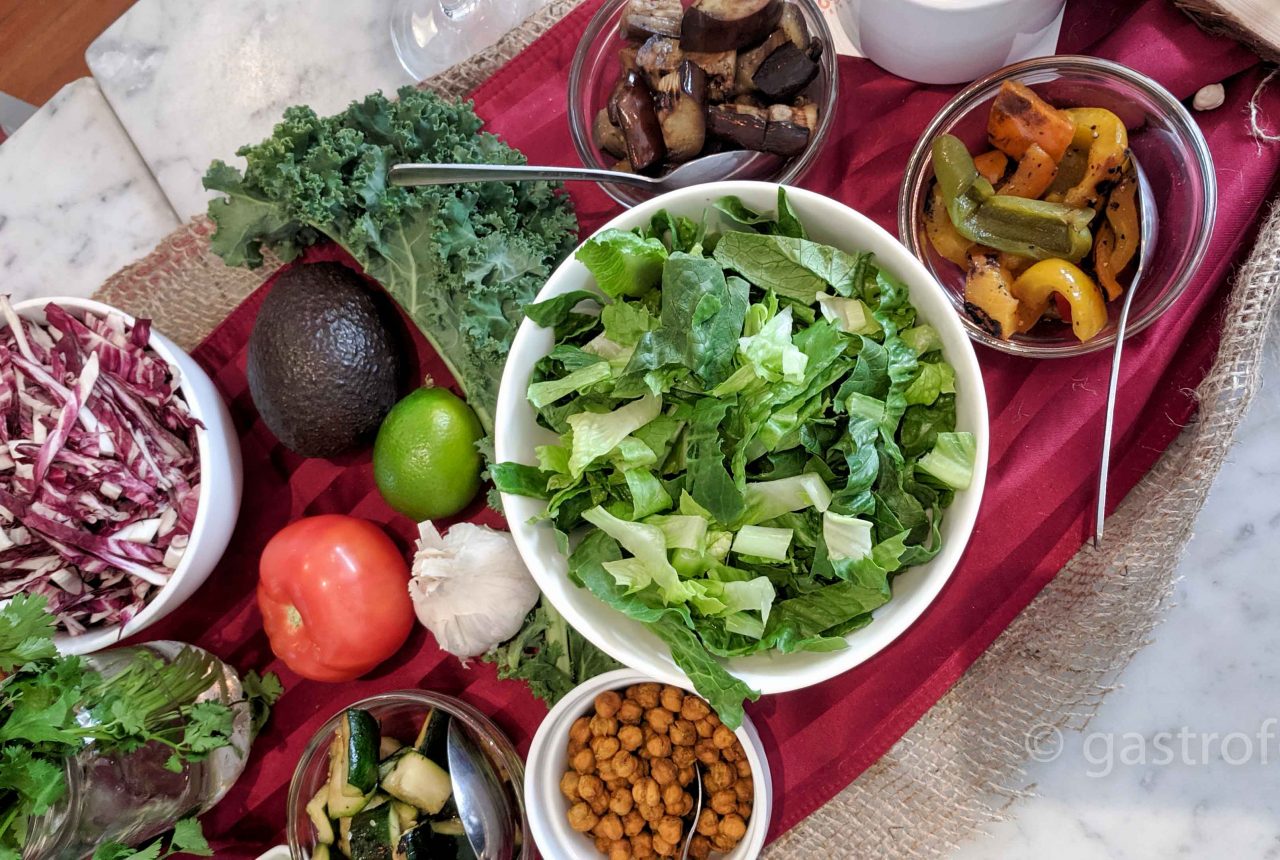 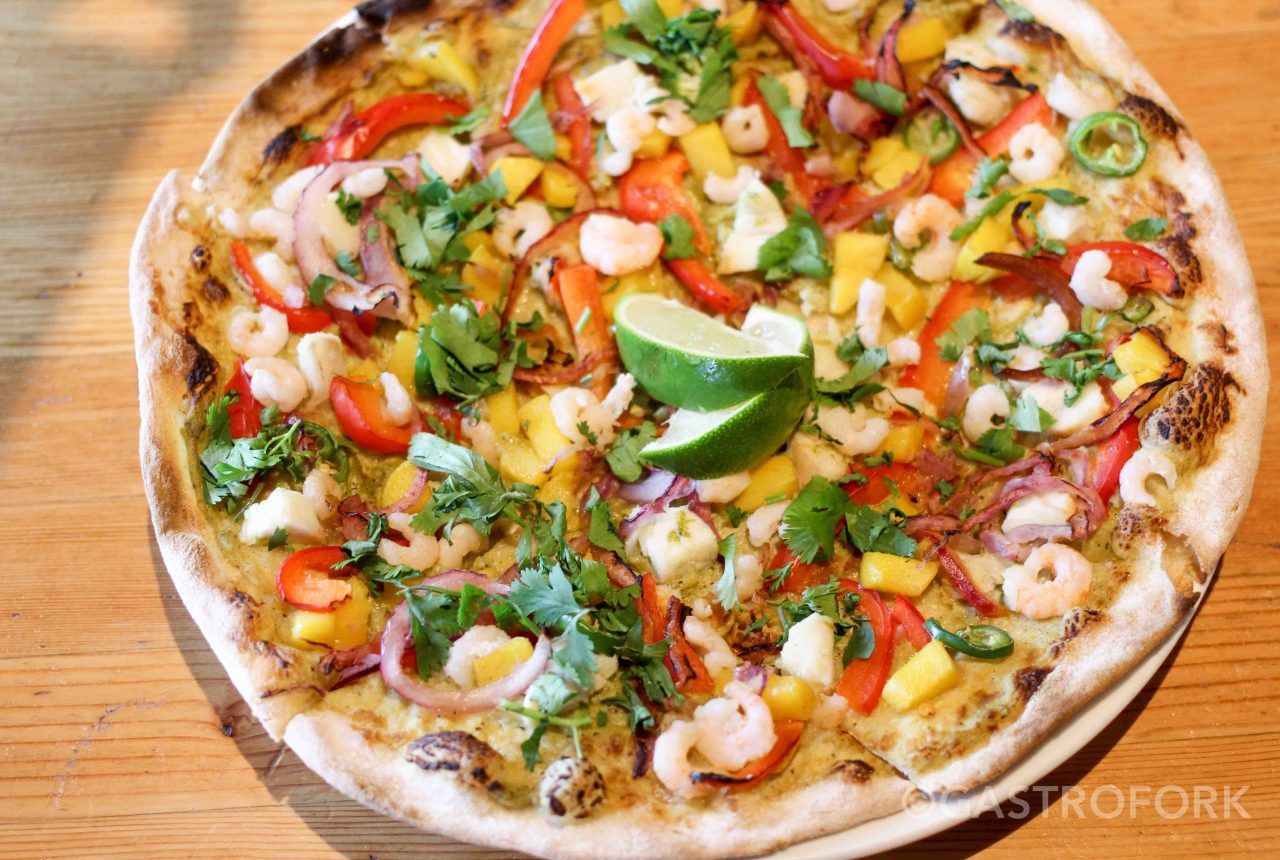