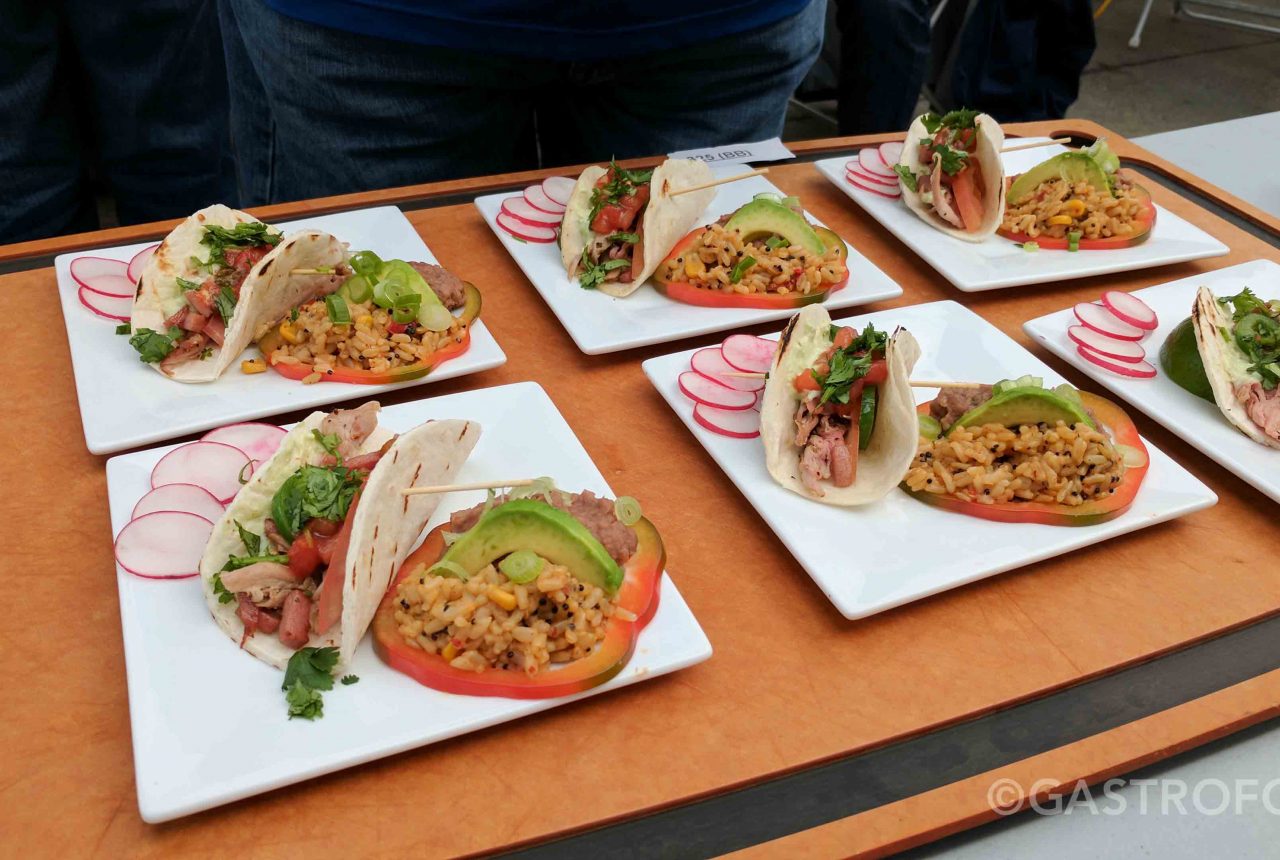 A couple weekends ago, I took part in the Black Box judging at the 2017 Barn Burner BBQ in Chilliwack. This third annual competition is put on by Johnston’s Pork, Fraser Valley Specialty Poultry and Well Seasoned Gourmet Food.

The competition consists of teams (19 this year) vying for the Grand Championship that entails some rigorous judging that are set by the Kansas City BBQ Society. There are different portions that are judged, including the one I did.

The winners of this year’s grand championship was Prairie Smoke & Spice, this is their second win (they won previously in 2015). 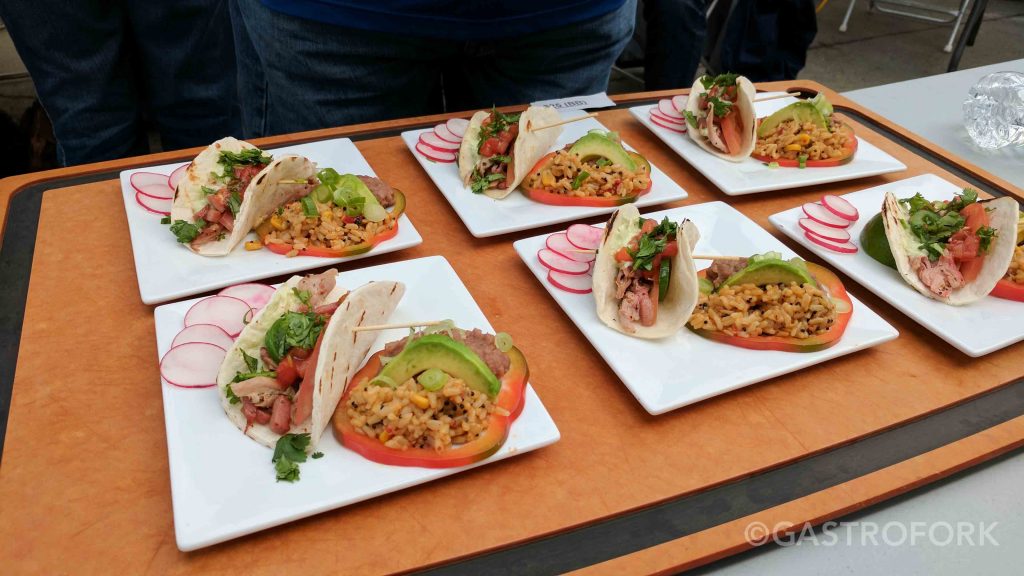 I got to judge the Black Box – where items were introduced to the teams and they had to create dishes around the ingredients (Iron Chef style). The three ingredients were fresh duck wings, smoked garlic pork tenderloin and refried beans. 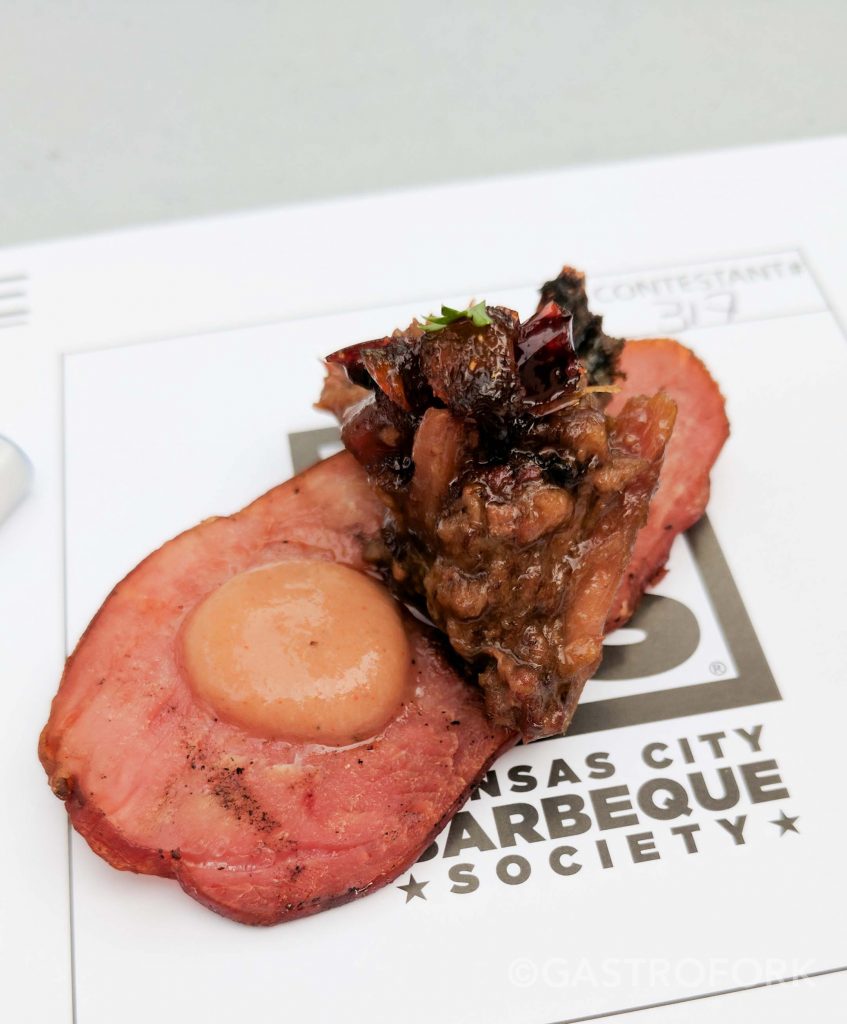 I’ve judged previously before, but this time, I felt that this was much more thorough and official. It’s remarkable that such rigorous rules are in place – I love that these competitions and traditions are still going strong. Overall, the quality of food that was put before me was strong. The taste of every dish was original and no two dishes I tried were at all similar. There were some notable dishes that captured most of the flavours of the mystery ingredients and there were some that got lost in the dish.

I really enjoyed my time judging and I’d love to judge more competitions in the future!

Admission was by donation and throughout the day $5700 was raised for The Full Cupboard, a program designed to raise food, funds and awareness for food banks in the Fraser Valley.

To check out some of the fun I had that day, don’t forget to check out my vlog here: 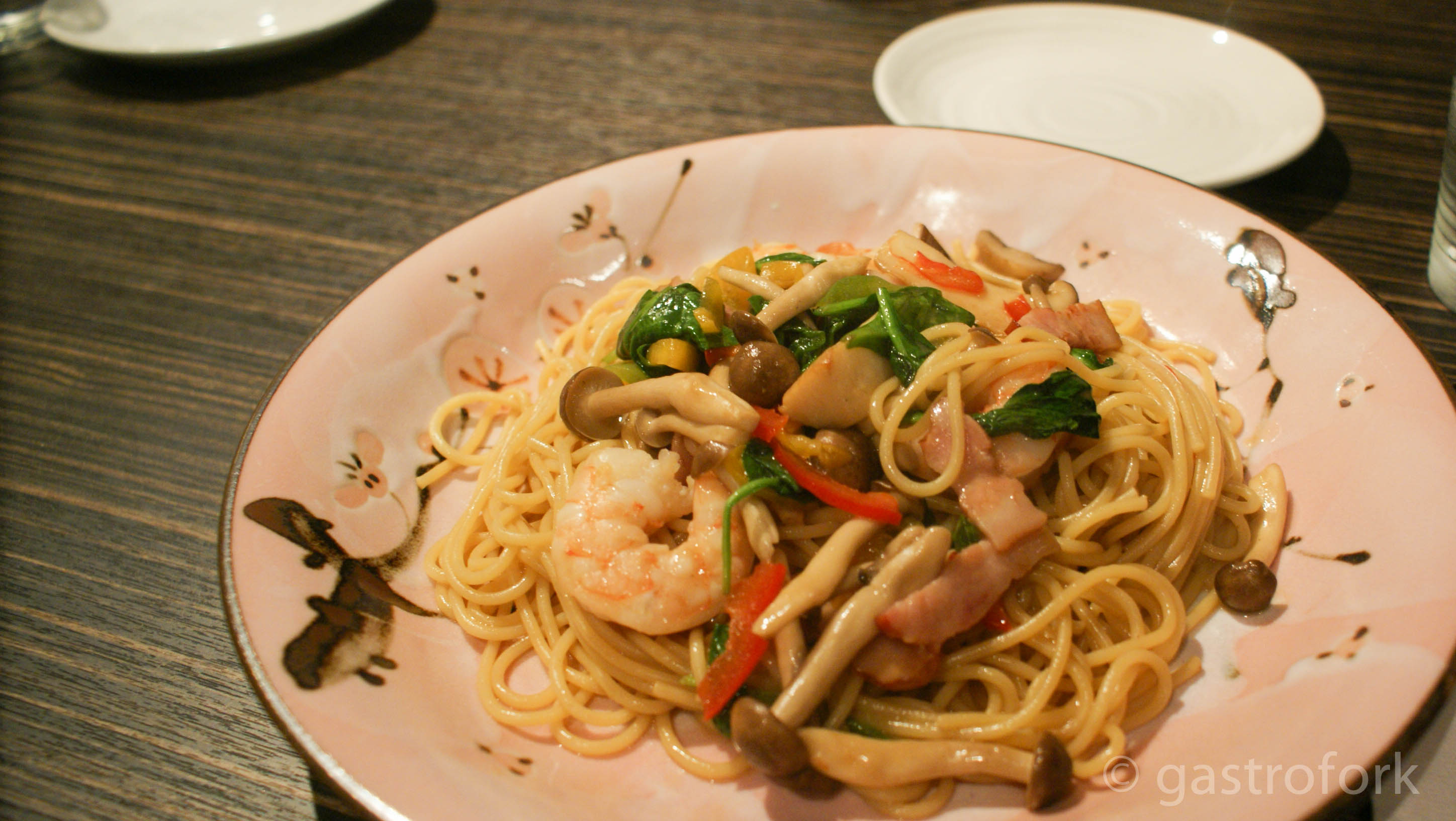 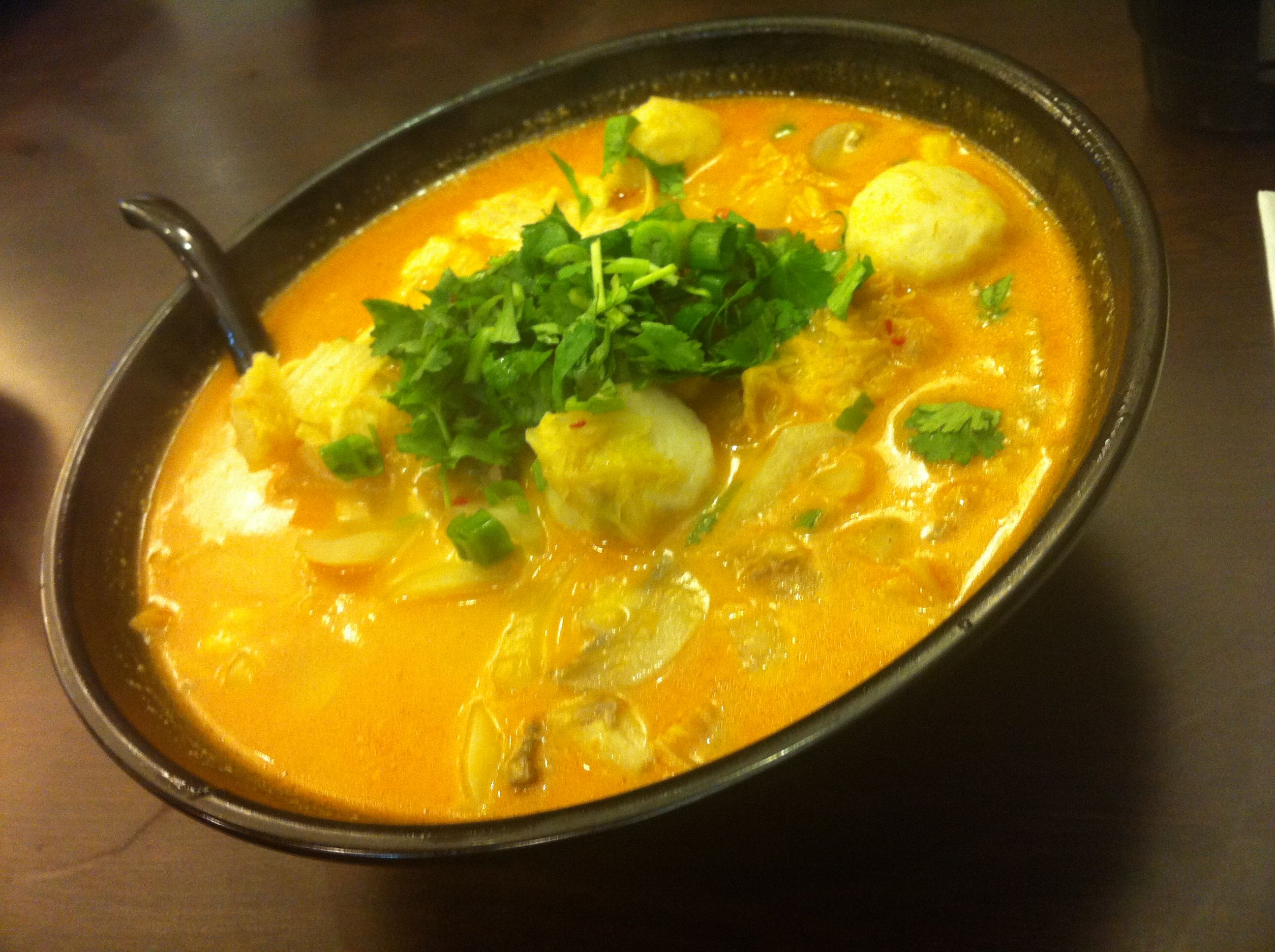 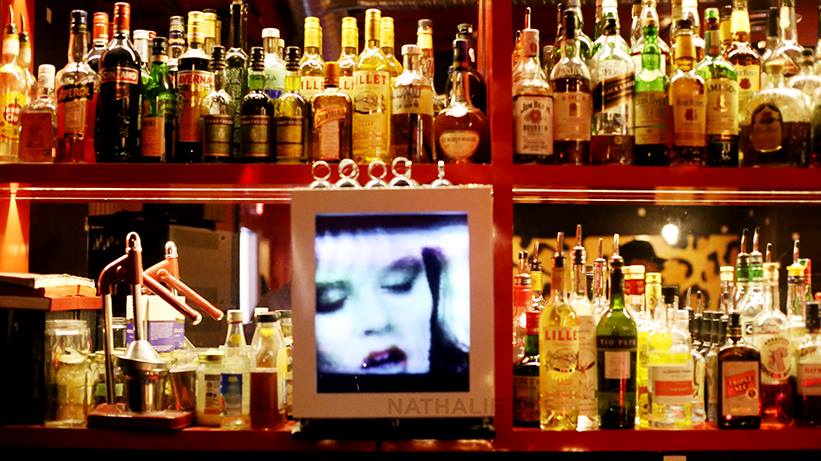