During my last trip to Las Vegas, I stayed at the Monte Carlo. I used a combination of MyVegas points to rack up 2 nights free, 1 night 25% off and then one fully paid night (which isn’t a bad deal at all, given that we chose the most inopportune weekend to go – ie EDC weekend).

Monte Carlo is currently going through a huge renovation to update it’s entire hotel, so understandably the place is in a bit of a flux. Like many resorts, they tend to keep the construction behind walled up areas so you don’t really see what’s going on in the public areas. However, if you’re a late sleeper, you’ll definitely be woken up to drilling if you sleep in past 9am. I’m an early riser and also a light sleeper, so it never was an annoyance to me, but I can see it being annoying to those who come to sleep in.

On top of that, Monte Carlo’s pool is closed – I’m guessing until renos are done? But they give you the option to check out MGM or Mandalay Bay’s pool. We went to check out MGM’s pool and it was a nice dip in the lazy river. We were kind of shocked how expensive it was to buy a floaty ($20+ for a small one), I’m not quite sure who gets the rental floats but that was not an option for us. Towels were also hard to come by, but it was also a busy day at the pool – in contrast, I wanted to compare it to the pool at the Wynn – which was very stocked up with towels and relatively calmer and a great experience.

Anyway, back to Monte Carlo. Our room was good for the purpose it served – sleeping. We were barely in our room, so to have turn down service or anything else was really not what we were looking for. The beds are comfortable and spacious enough.

They have a desk area which was great for me to catch up on posts and surf the internet (do people still use that term? “Surf the internet”? I’m old.). 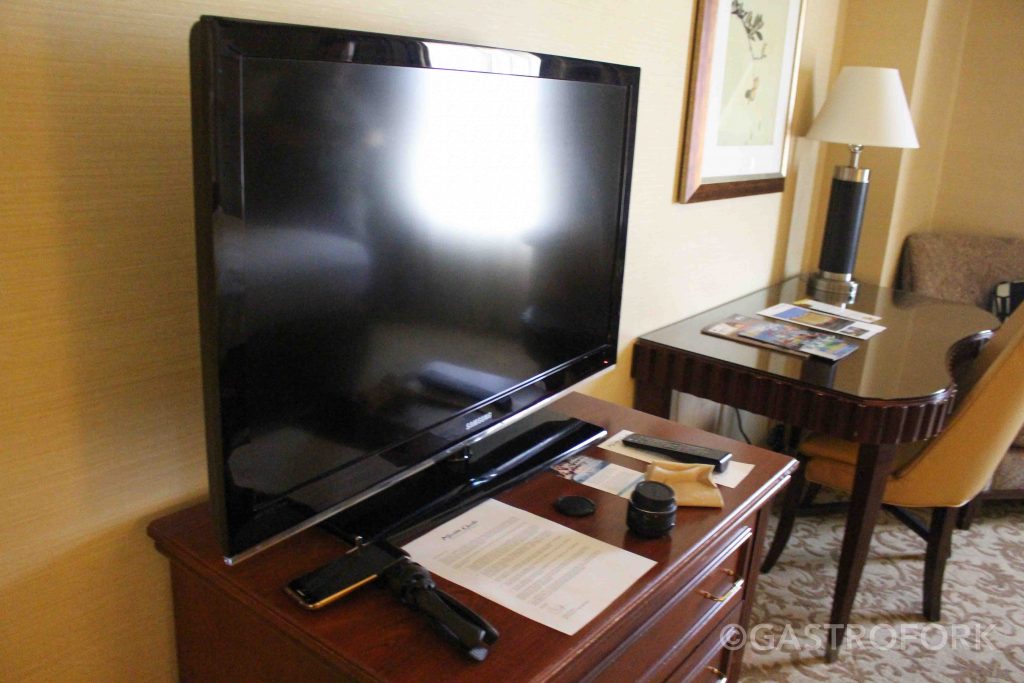 There’s also a TV and a nice lounging chair. Our view was of The Park, T-Mobile Arena and New York-New York, it was pretty cool.

The bathroom is nice, there’s a little rusting in certain areas but nothing too noticeable if you aren’t looking. There was enough space for two people who bring lots of overnight stuff near the sink.

Overall, Monte Carlo was an average hotel to stay at. Which is fine if you won’t be in your hotel room that often (like we were). I think the only gripe I have and it’s not just Monte Carlo’s problem but is with the resort fees – especially if the convenience of having the pool, for example, doesn’t exist. Checking out MGMs pool is fine, but it’s not the same as having it right at your hotel. Either roll the resort fees into pricing or make it optional for guests because most people don’t use the pool or maybe wont use the internet. 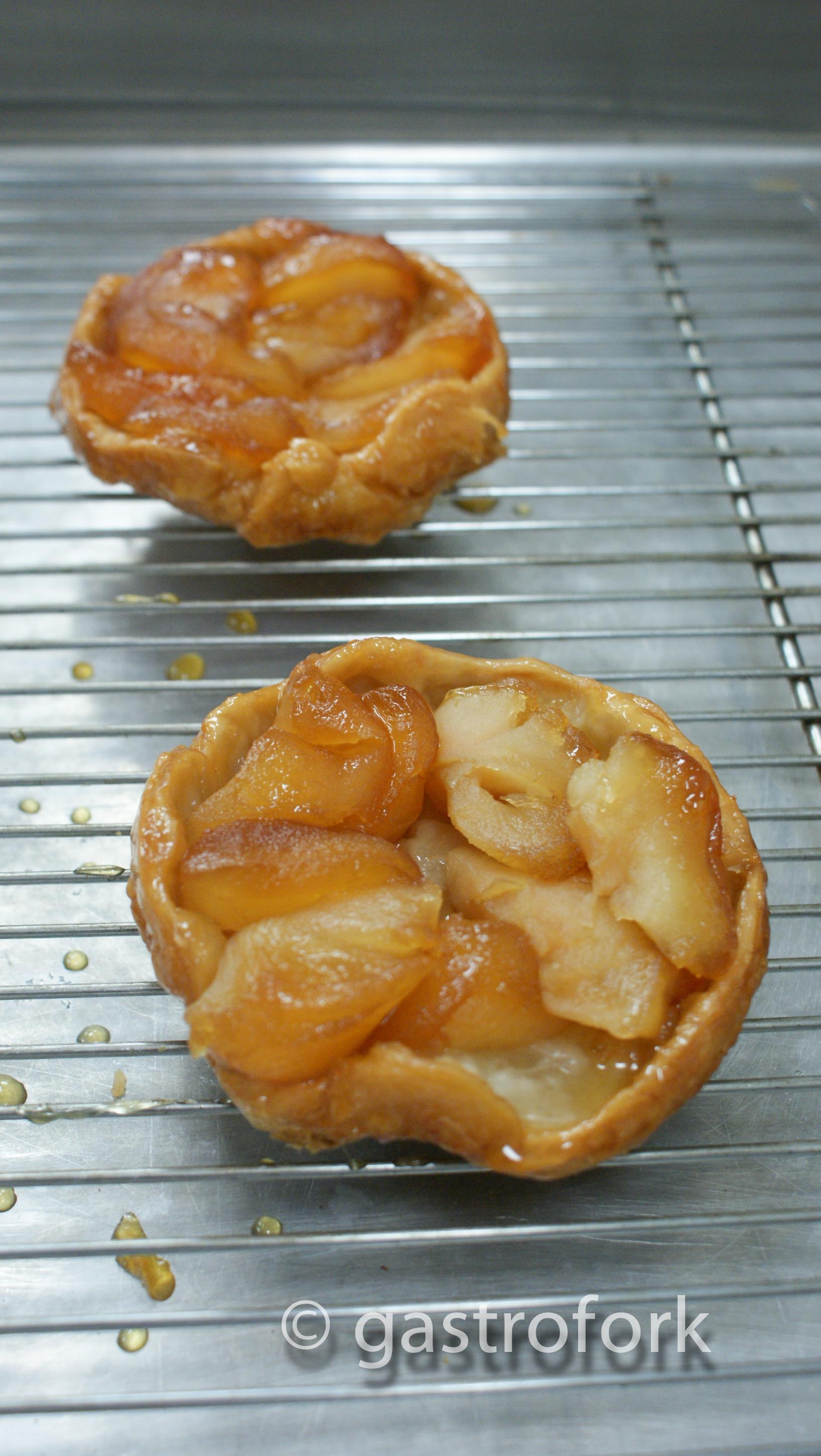 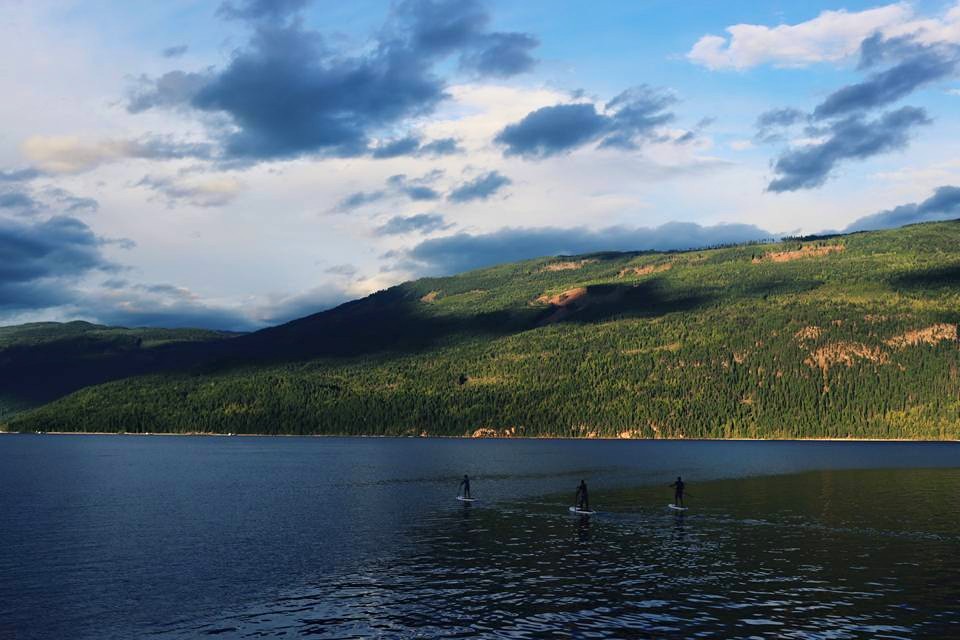 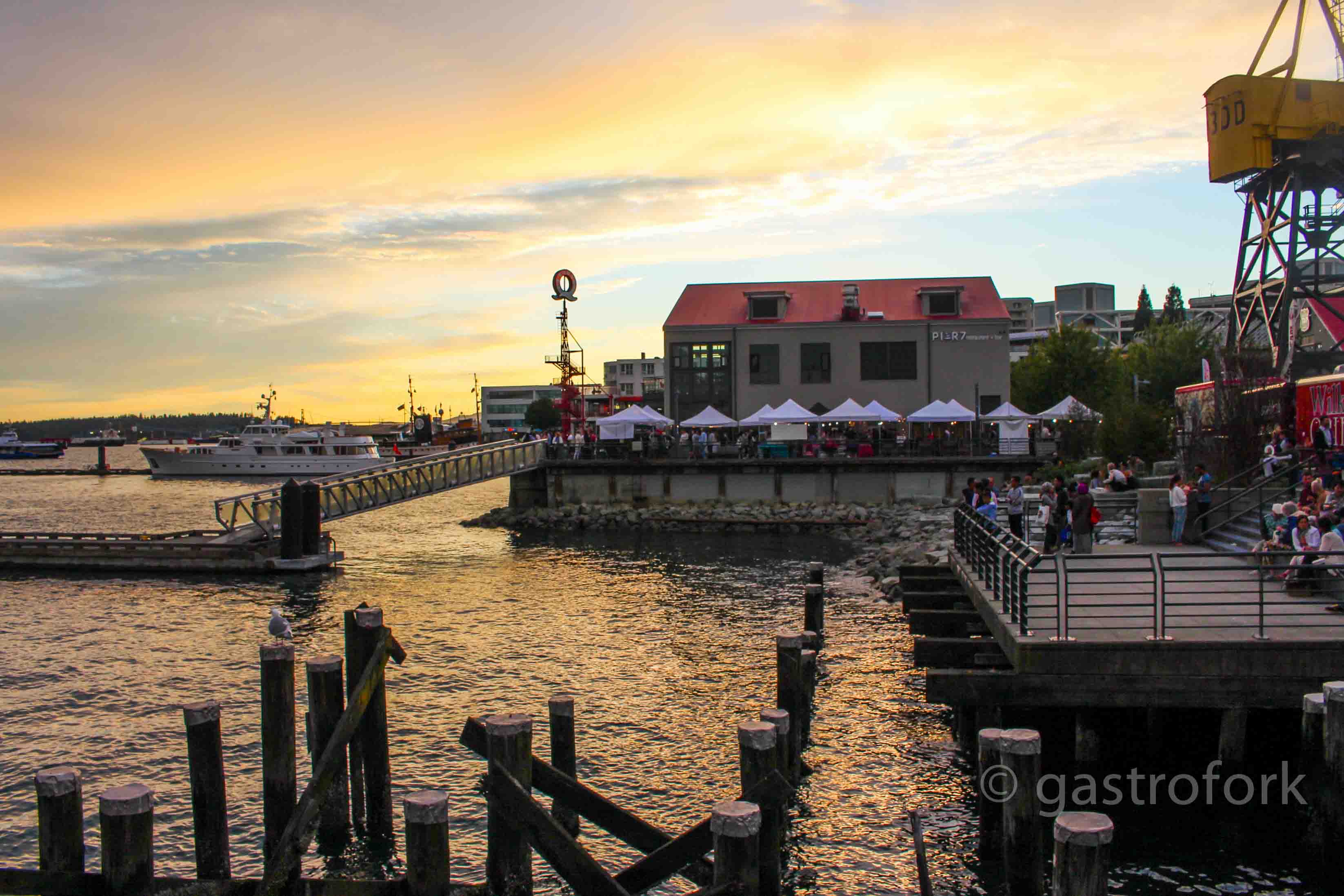