Taipei, Taiwan – The Pork of My Dreams Our last breakfast at Taichung made me want to come back to city in the future. There’s still so much I had not discovered in this city. One thing I will keep saying is eat a brown sugar bun for the love of god – SO good. I want to live vicariously through Taiwanese locals who enjoy this every day via instagram. Depicted are three of my favorite breakfast items: an omelet crepe, a fried chicken sandwich and soy soup with hot milk tea on the side. The crazy part is all the food on the table didn’t cost us more than $5. 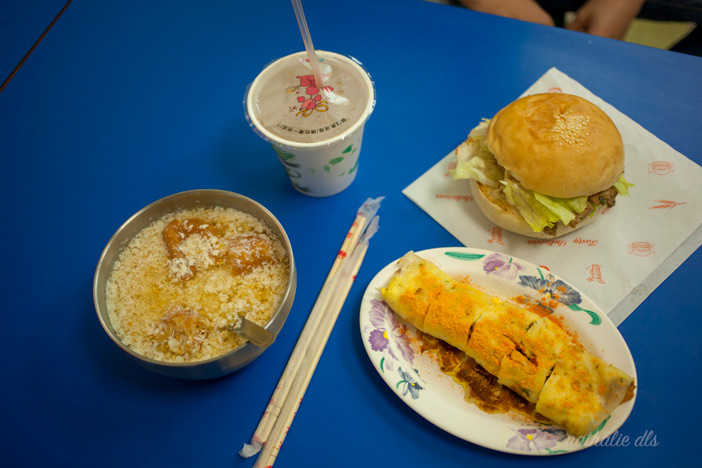 We high-speeded back to Taipei. We had some delicious pho with Jimmy’s sister. 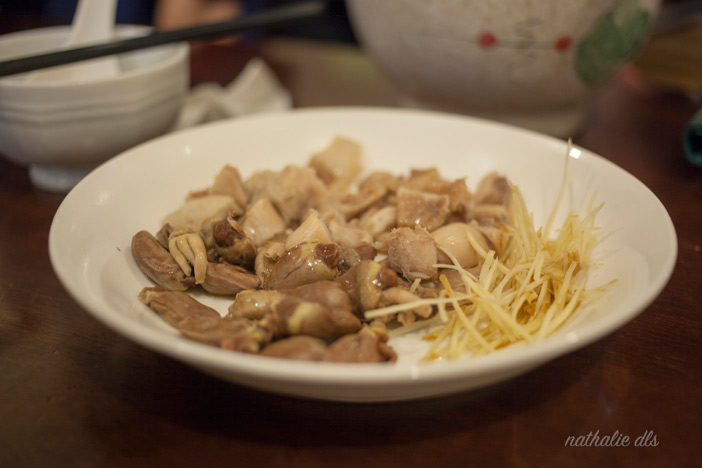 I tried chicken gizzards, which I normally avoid. But the garlic and salt seasoning they had on this dish made it seem less dubious to me and I found myself eating a hefty portion. I would survive in an apocalypse if I had garlic. 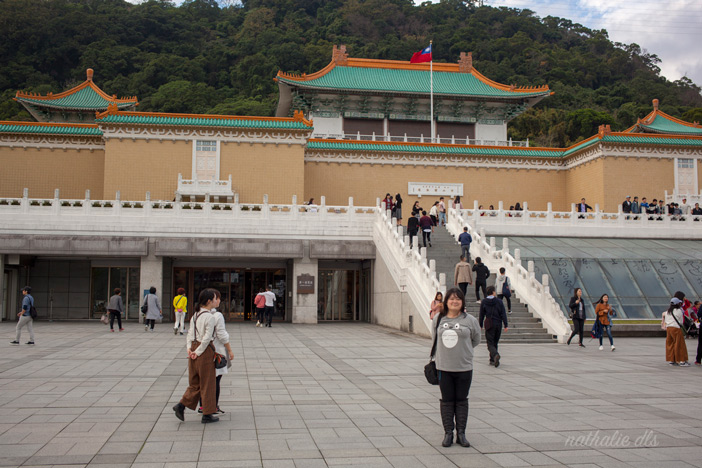 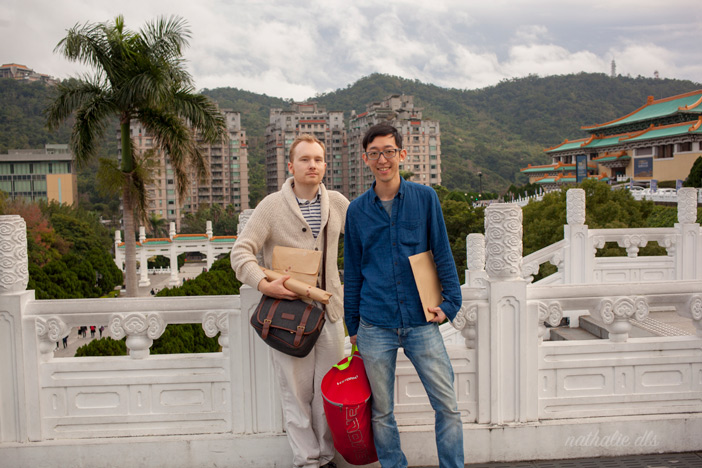 We went to the National Palace Museum. I enjoy learning about ancient civilizations and seeing some items from the Bronze Age blew my mind. Seeing birchwood phoenixes survive the flow of time is inspiring. The only thing – holy god, there is a lot of tourists from the mainland. I’ve never felt so bloody irritated by a mass of tour busses parking and dumping a heap of people who don’t generally give a shit about what it is they’re looking at. On a positive note, there’s also the famed Jadeite Cabbage you can look at here. It’s exactly how it’s named – jade sculpted like… cabbage. If you think this is ridiculous, more famed than this is Taipei’s meat shaped stone. It’s a sculpture sculpted out of jasper stone of a braised pork belly that was created over 200 years ago. This meat statue impressed Anthony Bourdain himself. He called it ‘The pork of my dreams.’ 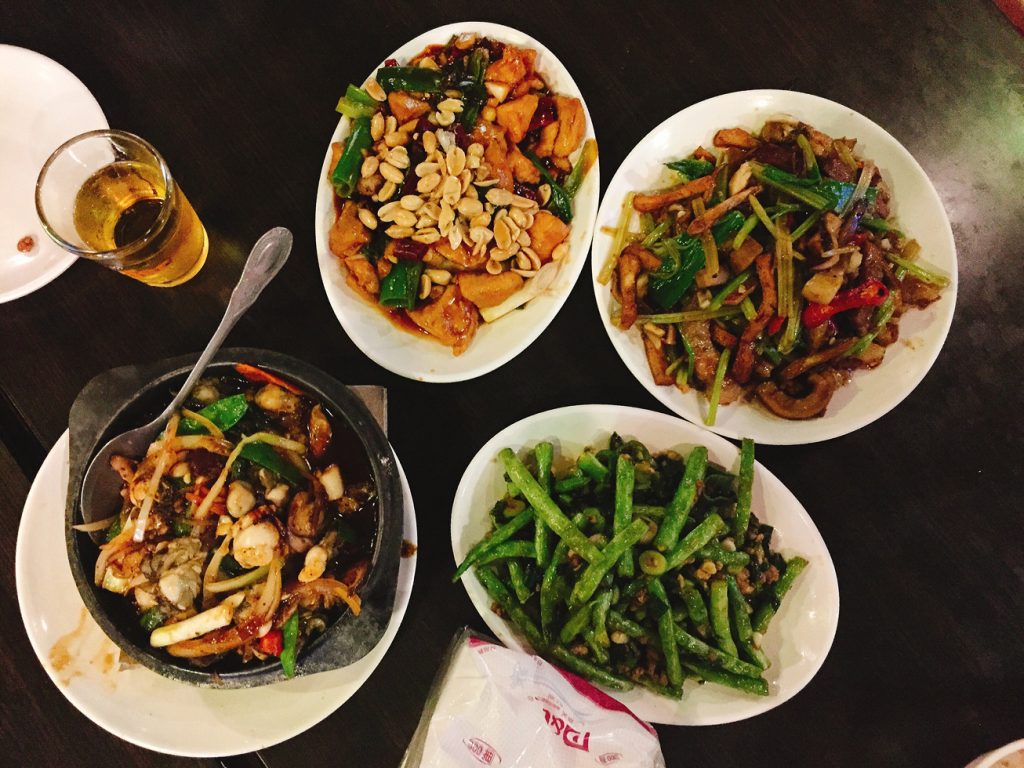 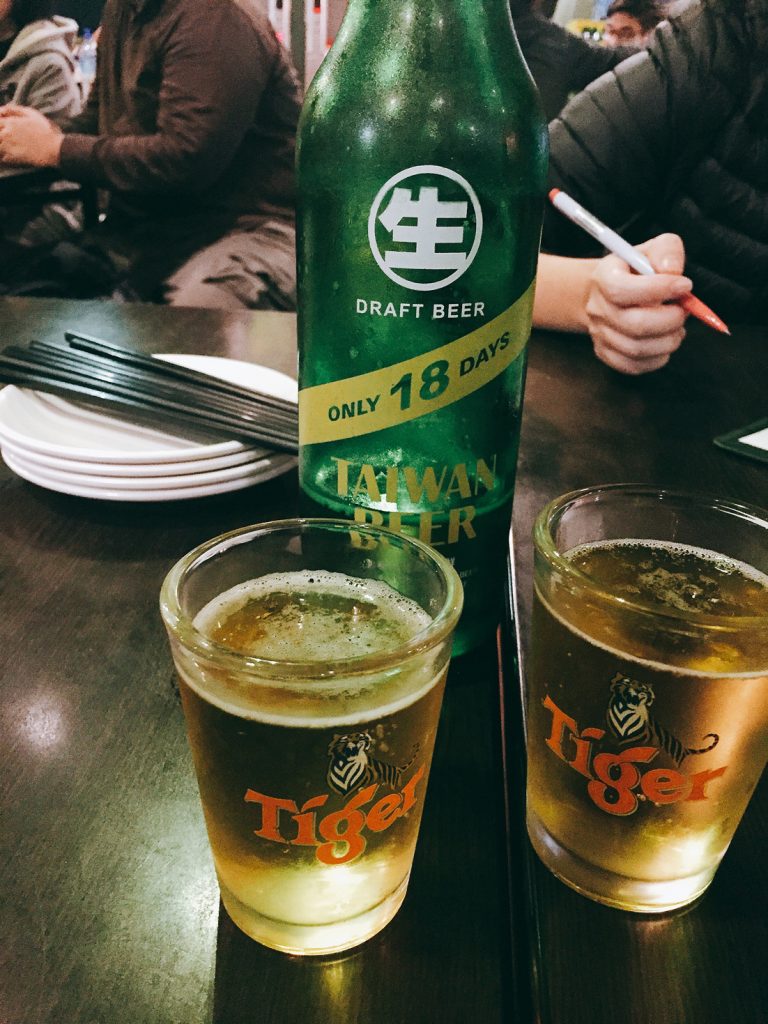 At this point, my camera was dead. We went out into a cafeteria restaurant that was loud from chatter and big groups having a party. ‘The louder the better’ Katy explained the sentiment of going out to eat, which I can get behind. You order food and get self-served rice in the corner. For all our dishes for four people and four bottles of beer, it was $60 Canadian. So cheap!! I loved the pineapple beer the most. 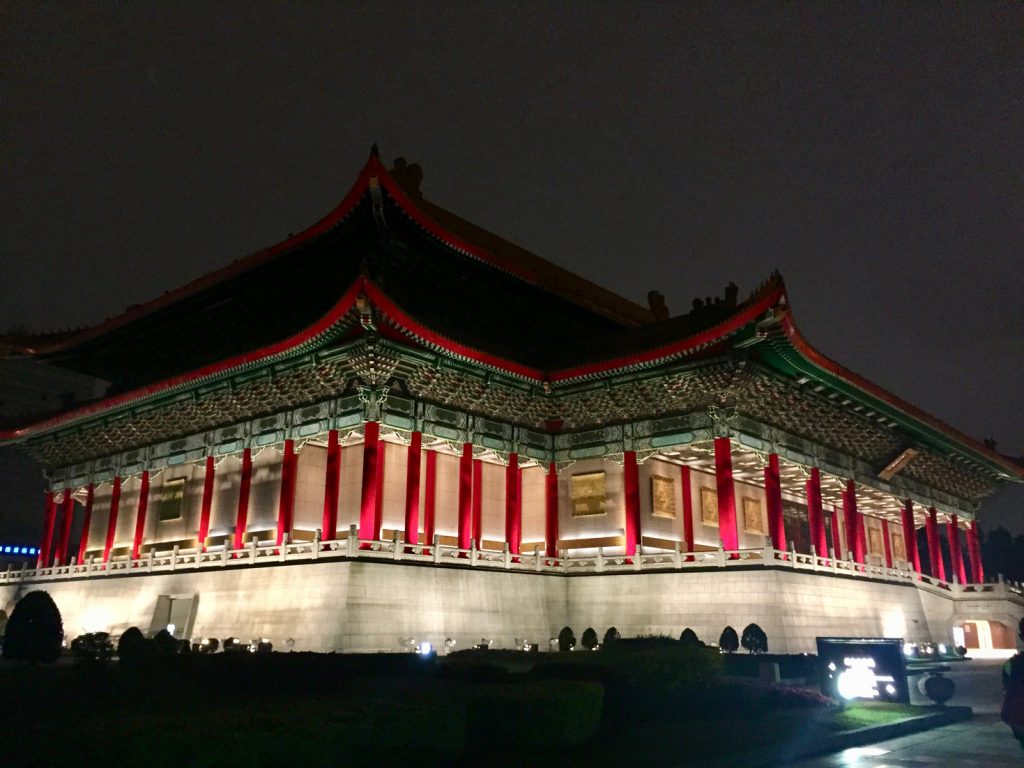 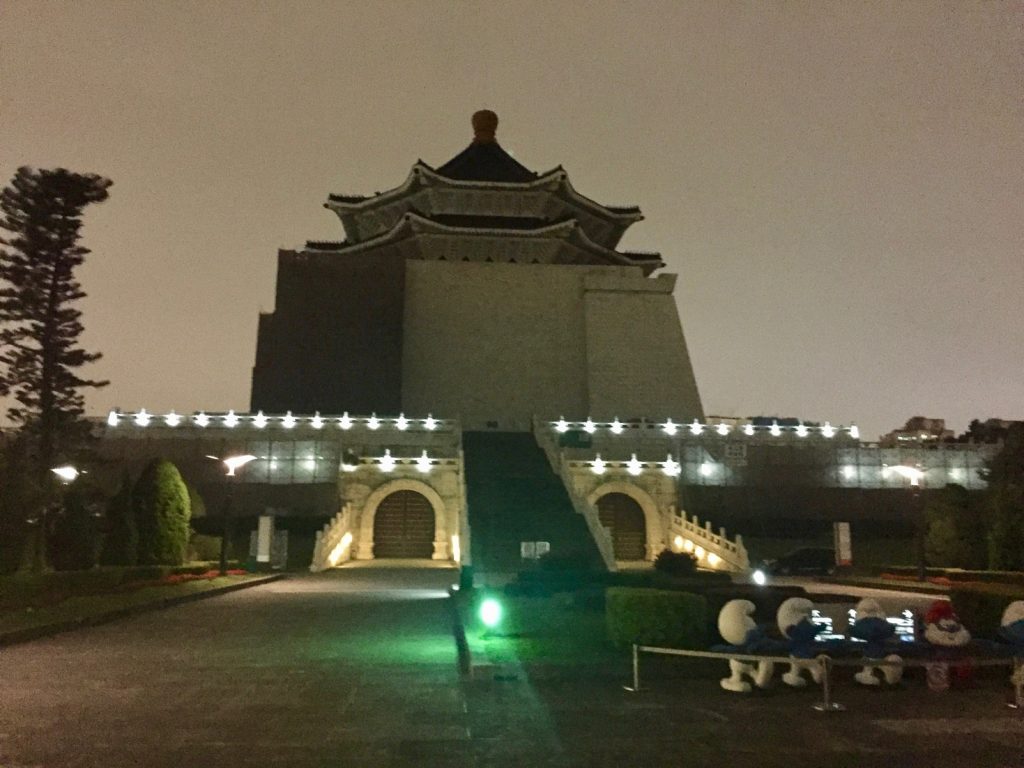 We walked around the Memorial after. It’s kind of nuts to stand here and realize there was a very liberal, female president in Taiwan – Tsai Ing-wen. She is the first female president elected, the second president to be elected from the DDP. The fact she’s operating after a previously oppressive time is even more impressive. Maybe I’m comparing the situation in the US/Canada too much, but it still served as an inspiration to m3

We went to see some old art school friends in their studio after this short walk. Life was good. 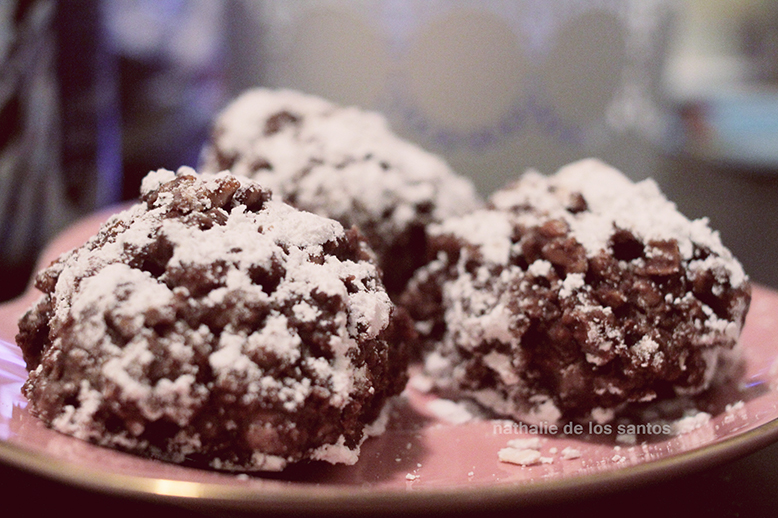 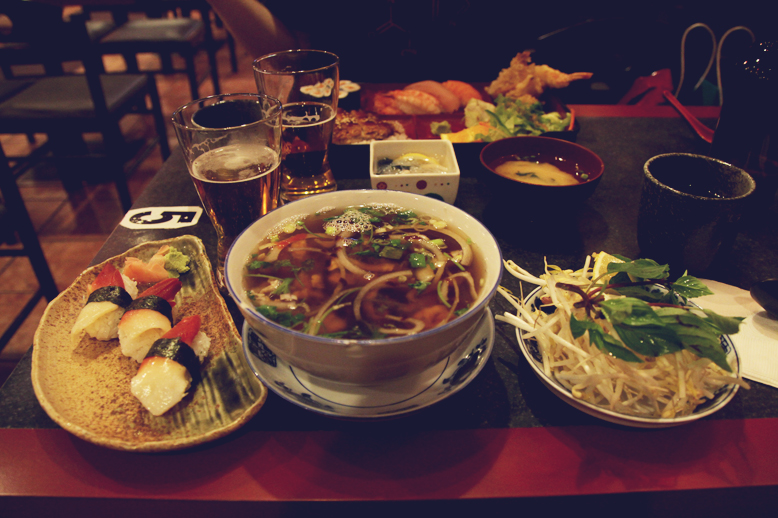 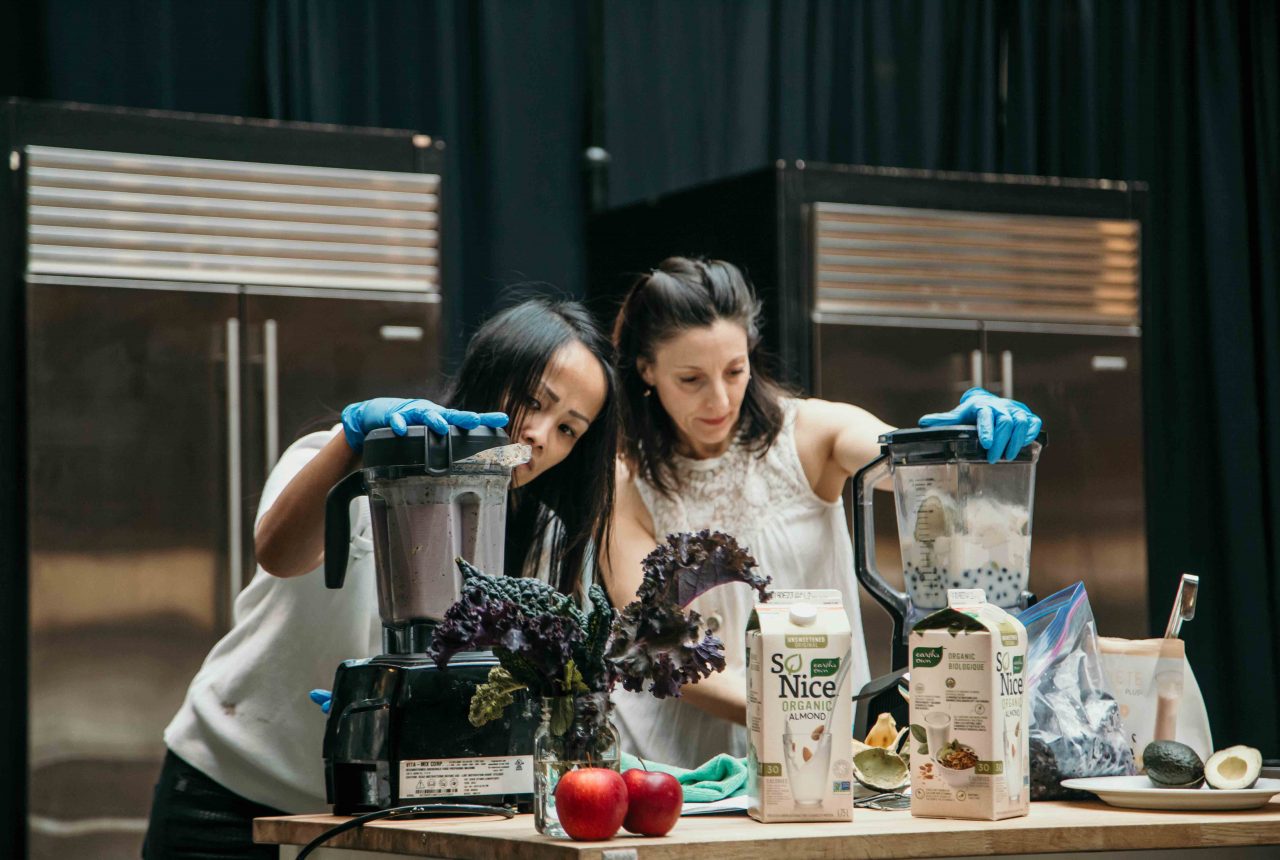 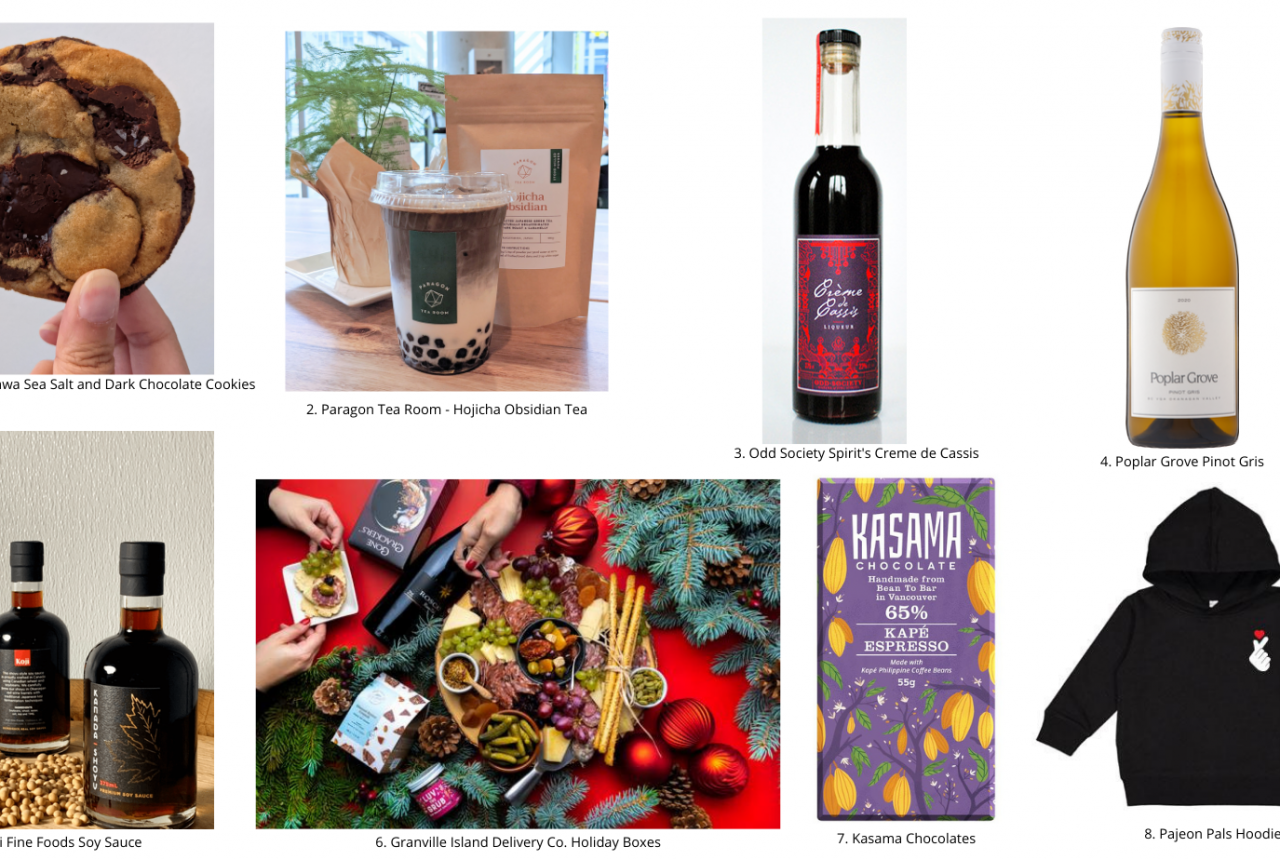 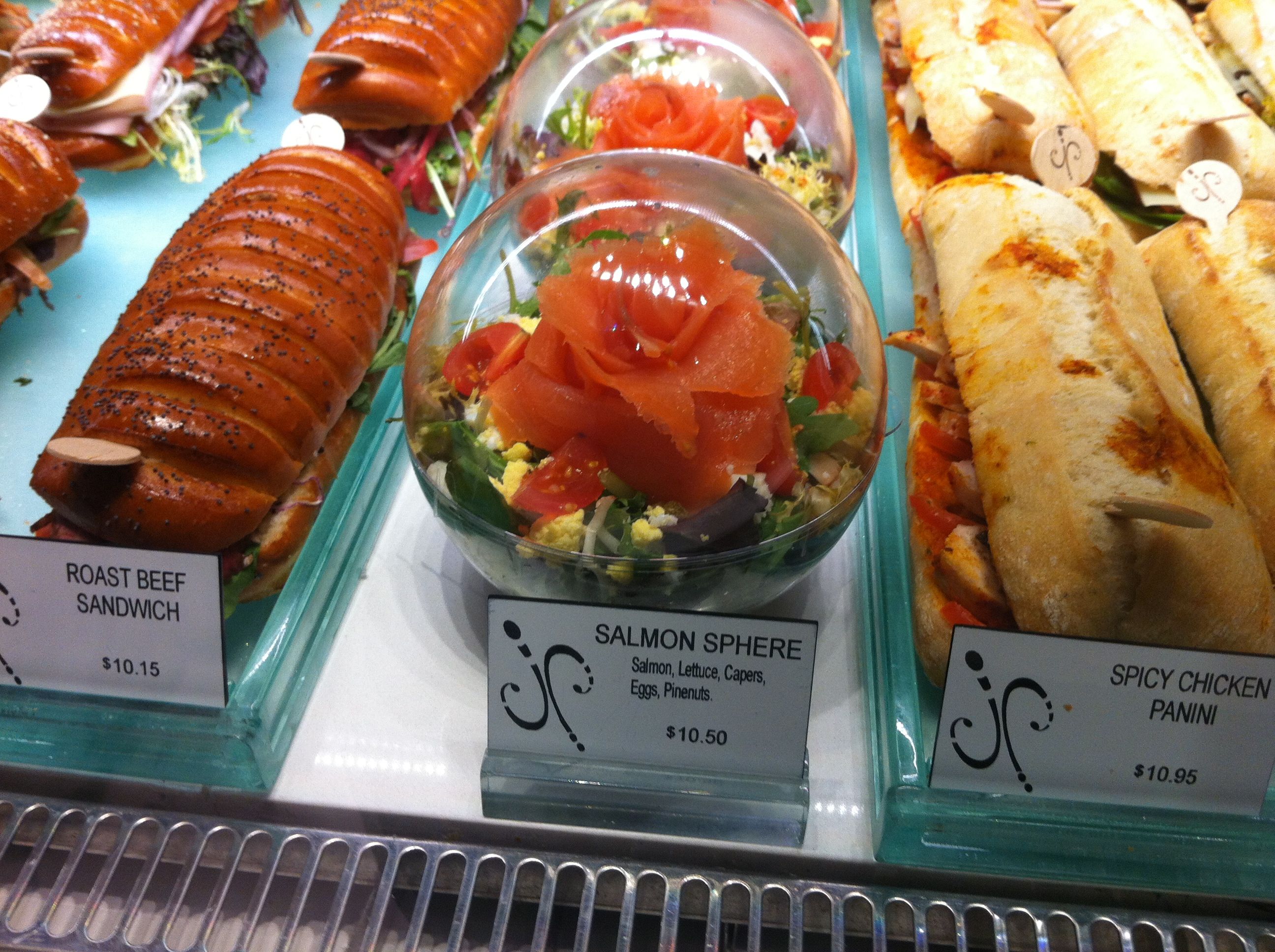