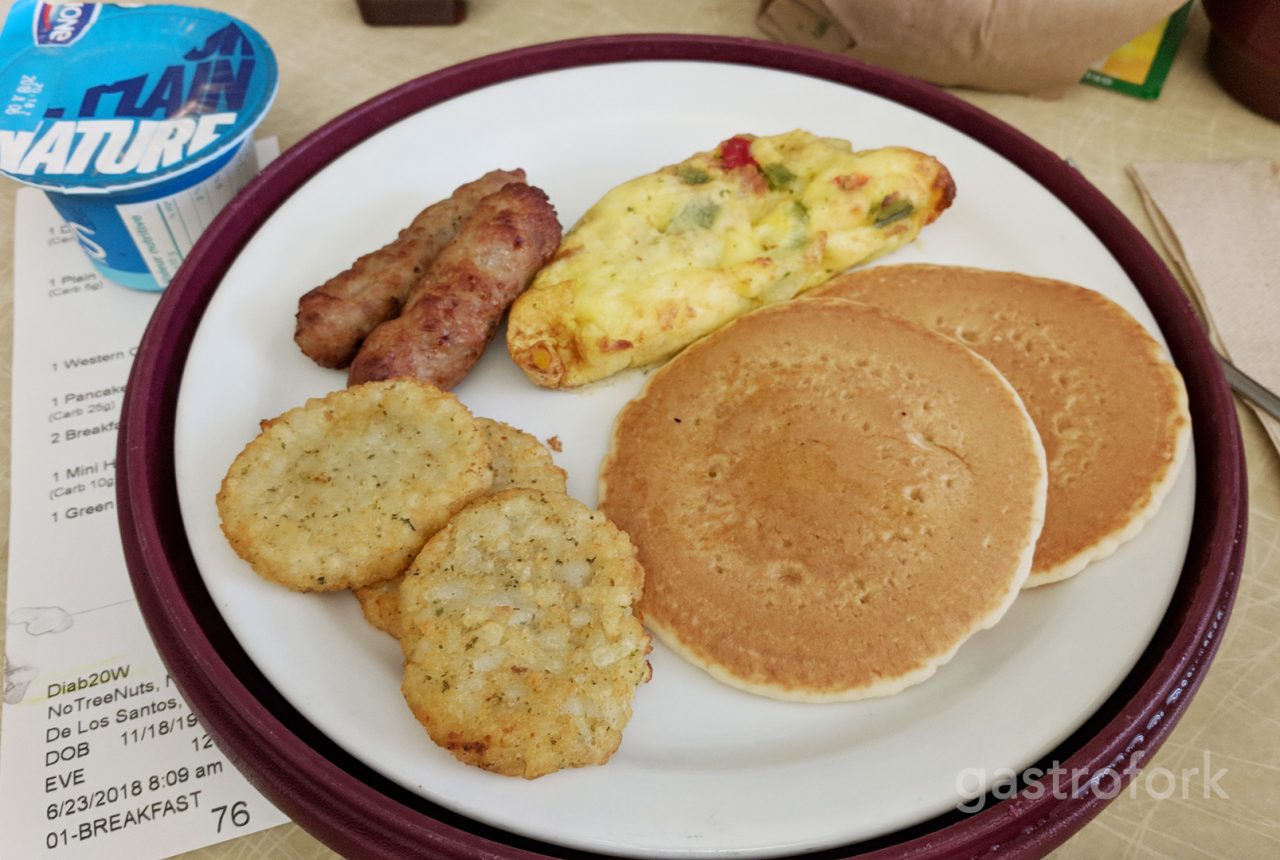 During my time at the hospital, I had a LOT of hospital food. I was being induced, plus spent several more days after giving birth in the hospital, so it was basically all I ate the entire time I was there (save for a couple times when Brian would bring sushi or fast food to fill my post partum cravings).

And if you’re wondering, yes, I am about to review the hospital food menu. I wish I could’ve found the menu ahead of time before I was admitted to the hospital, but it was a pleasant surprise to know that you could choose your own meals – I thought I would only be getting applesauce and oatmeal the entire time I was there!

When you think of hospital food, you think of bland, dry and boring. It was nice to see that BC Women’s Hospital actually offers you a menu you can select items from. For the first part, I was given the diabetic menu as I was gestationally diabetic, but afterwards switched to the normal menu. There isn’t too much difference (besides not having cookies on the menu), it’s more so when you order, the dietitian reviews what you order and lets you know whether you have too many carbs or not enough balance, etc. They also give you an indication of what is high in fibre, what’s vegetarian and they even have sustainable seafood on their menu. 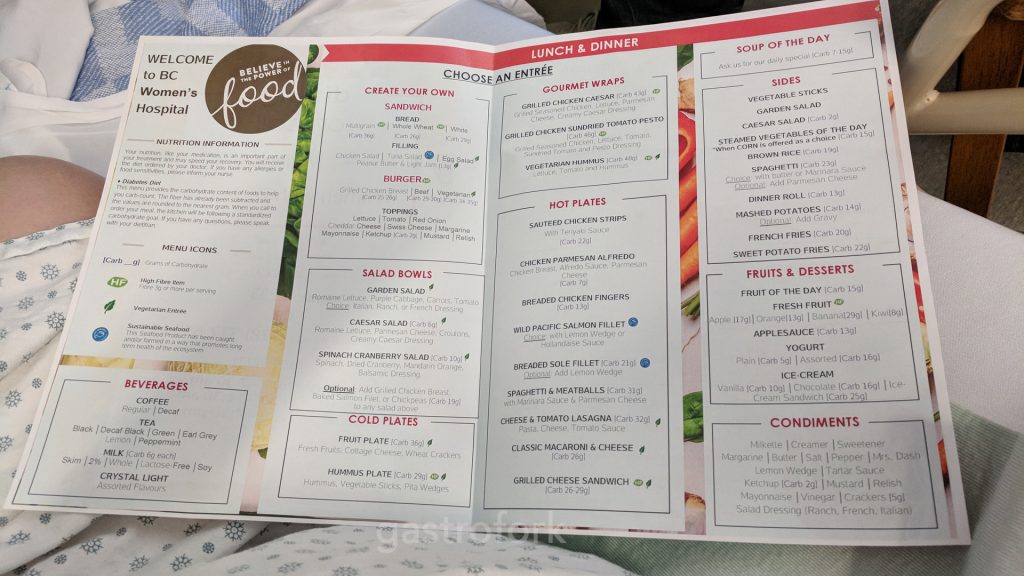 While it’s no 5-star restaurant, the variety isn’t bad for the hospital. You’ve got wraps, salads, sandwiches, pastas and fish.

Of course, the food is served in cafeteria style platters to keep them warm. Once you order your food, they say it’ll take 45 minutes to get to you and I’ve never had a meal that took any longer, so it was kind of nice. 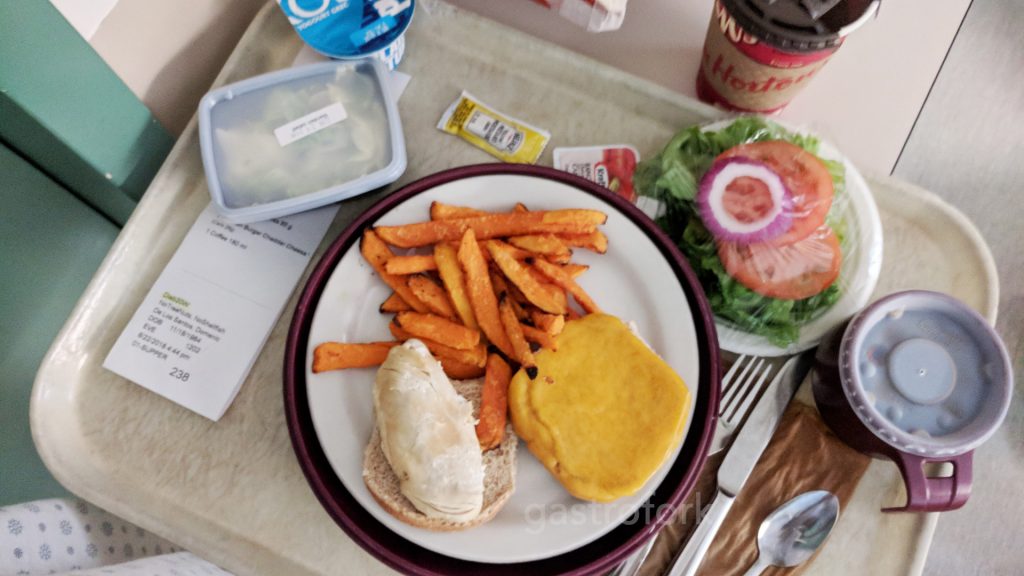 The first plate I ordered while I waited for my inducement to kick in was a chicken breast burger with cheese, lettuce, tomato and onion with a side of sweet potato fries, garden salad, yogurt and a coffee. I was actually pretty content just getting the plate but the nutritionist asked me to add more to my meal (so I added the salad, yogurt and coffee).

As you can see, it’s a pretty dry looking chicken breast, but it wasn’t terrible – it was still edible and healthy. The sweet potato fries are good as well.

The garden salad is basically just lettuce and they served Oikos greek yogurt to me. 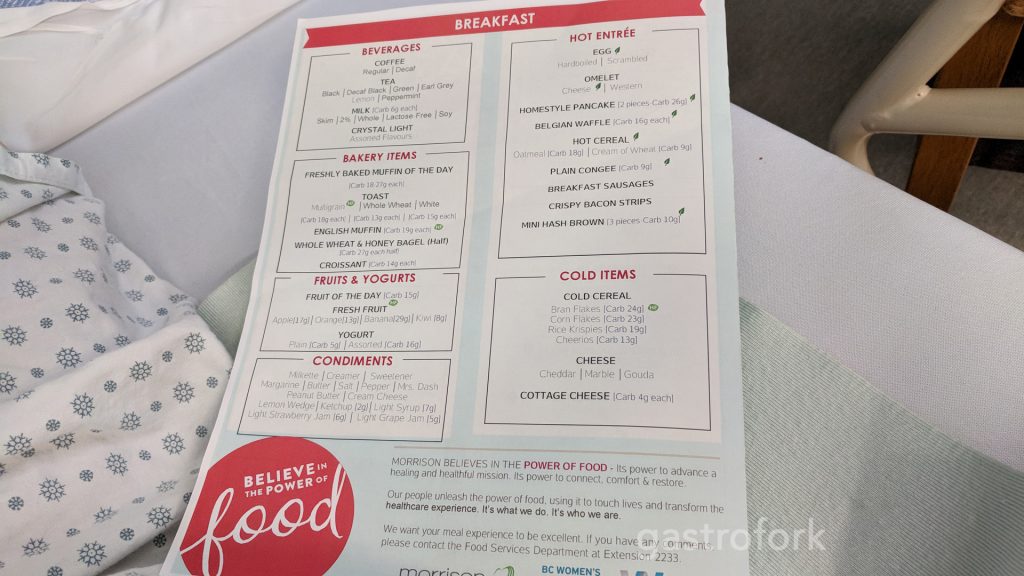 Breakfast options are also pretty good, it’s a smaller menu but still not bad. I ordered pancakes, hash browns, a Western style omelette and sausages with some green tea. The nutritionist also added yogurt and an apple to my meal to balance it out (I didn’t ask for it, so it was a surprise when it came). 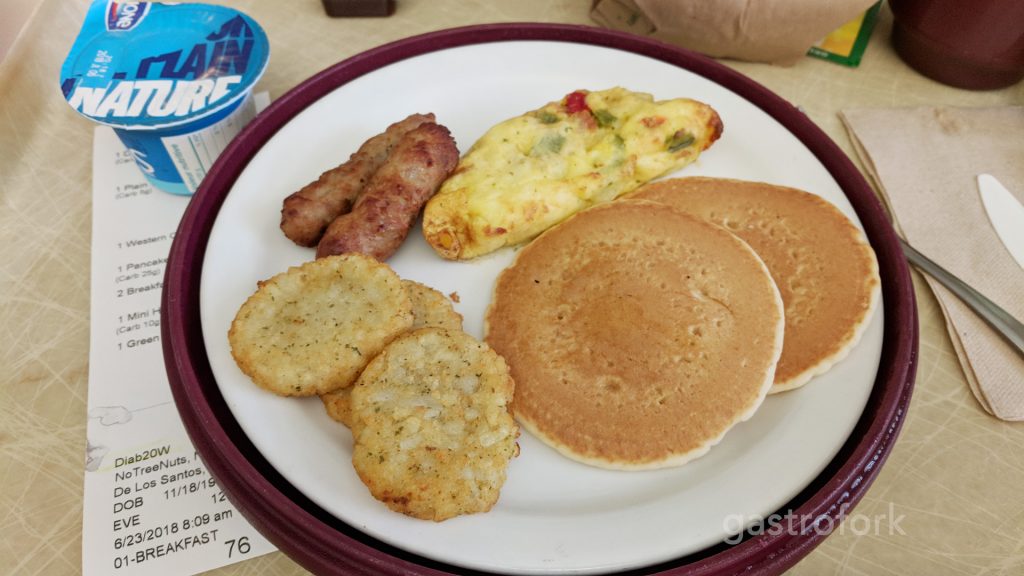 I have to say the breakfast items were pretty good – they’re a smaller portion but I was in labour already so I didn’t mind (as I didn’t want to eat too much). The taste overall was not bad, healthy and still had flavour to it.

Some of the items I enjoyed off the menu included:

Some tips when ordering: 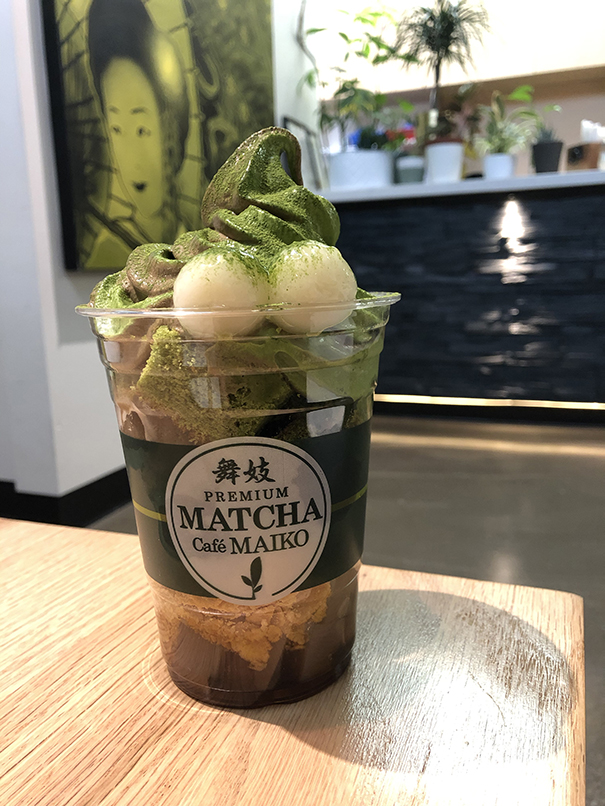 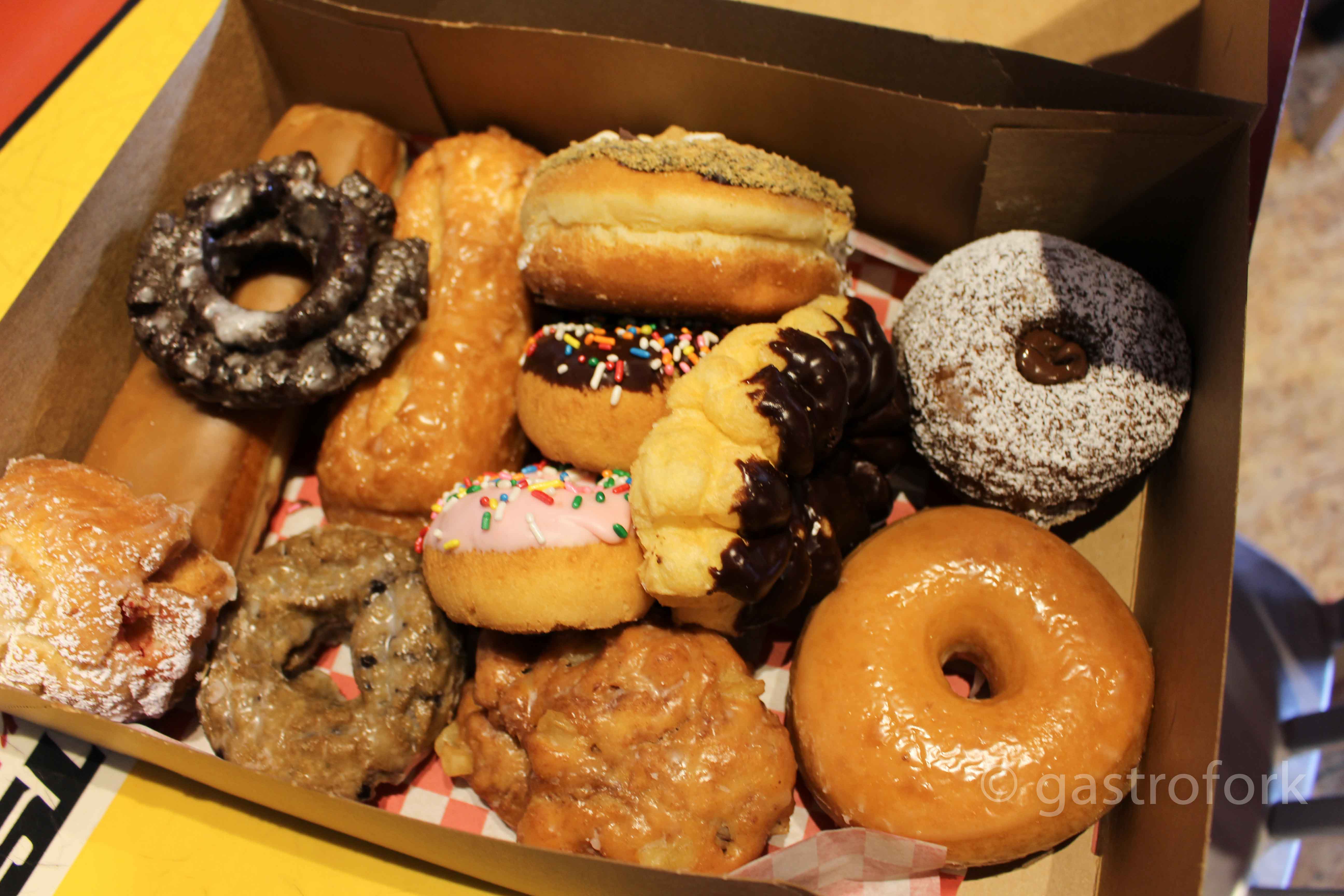