Spring is finally here and there’s tonnes to do this month!

Stanley Park Easter Train
Where: Stanley Park
When: April 18-22, 10am-5pm
Price: $6-$16
All aboard for the Easter Train! On top of the train, there’s a scavenger hunt, Easter crafts, bouncers and carnival games, a Bunny Burrow Maze, a toddler zone and you can even meet the Easter Bunny!

Earls Station Square Opening
Where: 6070 Silver Drive
When: April 20
Price: N/A
Earls Restaurant Group is set to open a new location at Station Square in Burnaby in the up-and-coming area right next to Metrotown Mall! 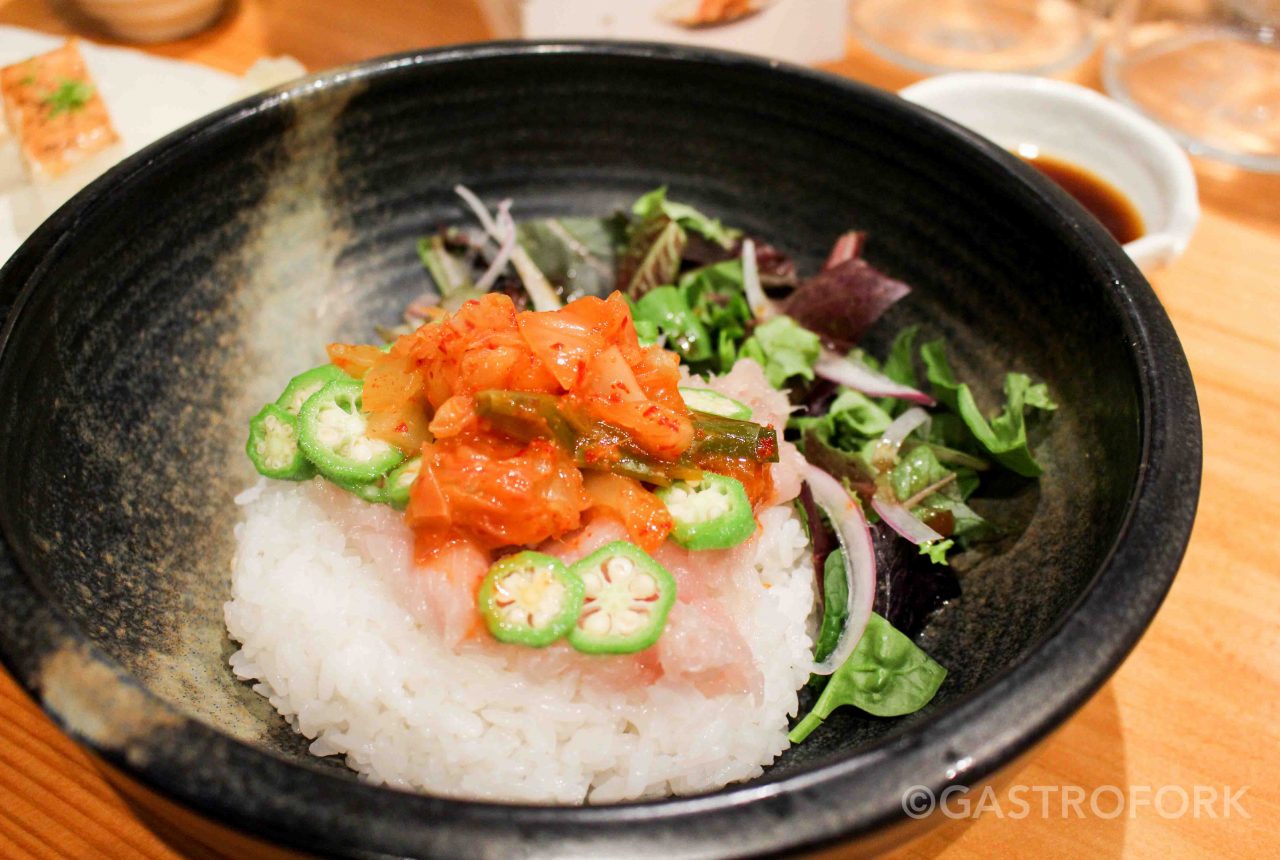 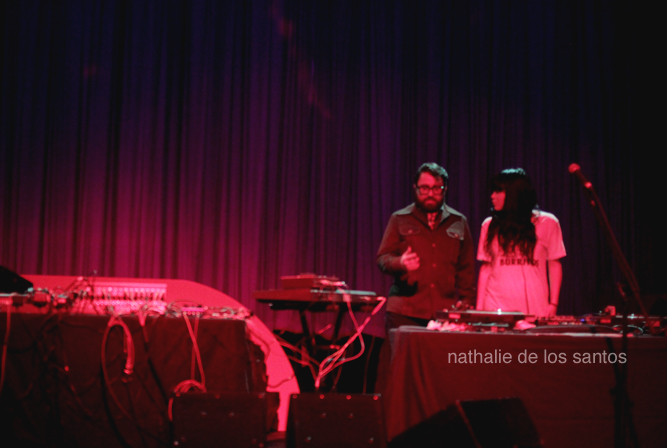