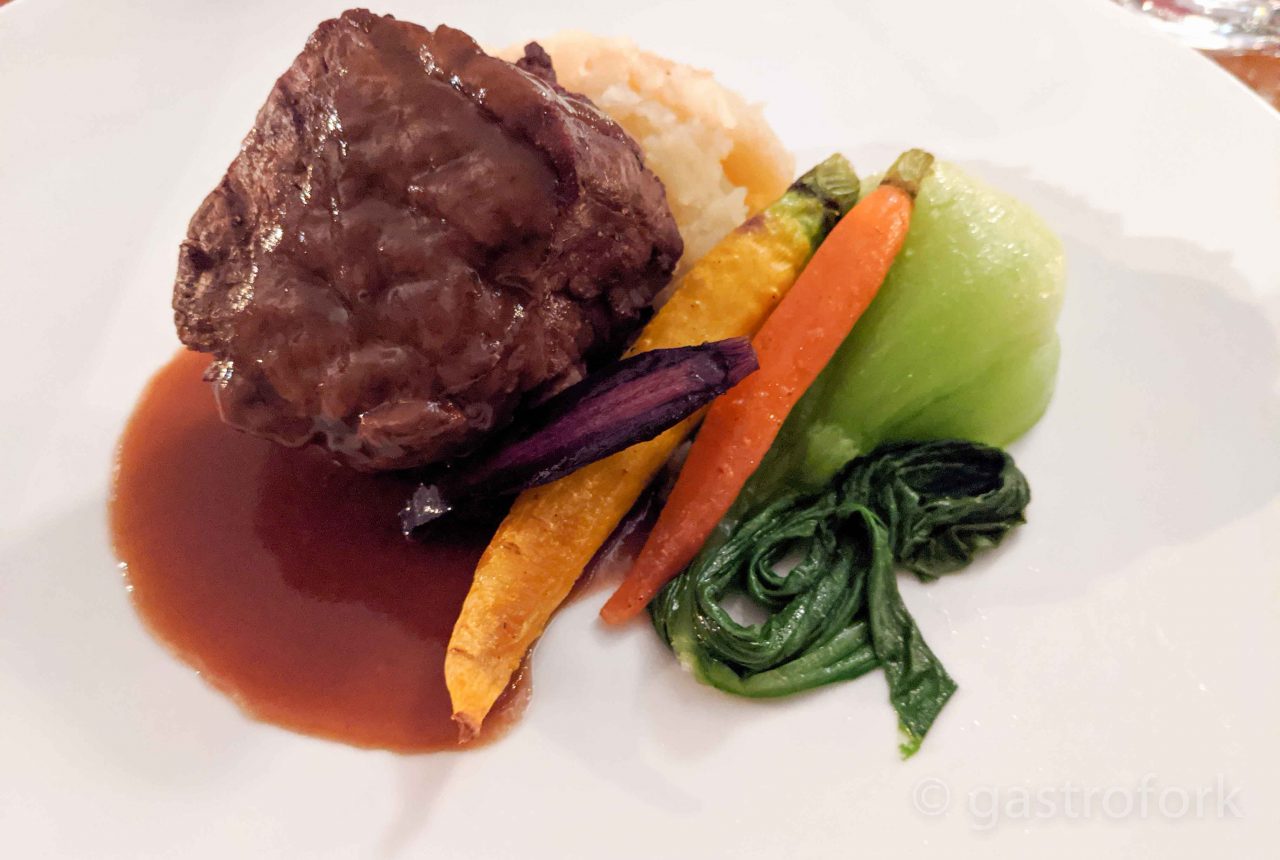 We recently had our staff party at Bridges Restaurant, located on Granville Island. The ambiance of this restaurant makes it a hot spot for tourists and wedding parties. I’ve always found the food to be pretty average, but it’s been a while since I’ve been here and I wanted to give it another shot. 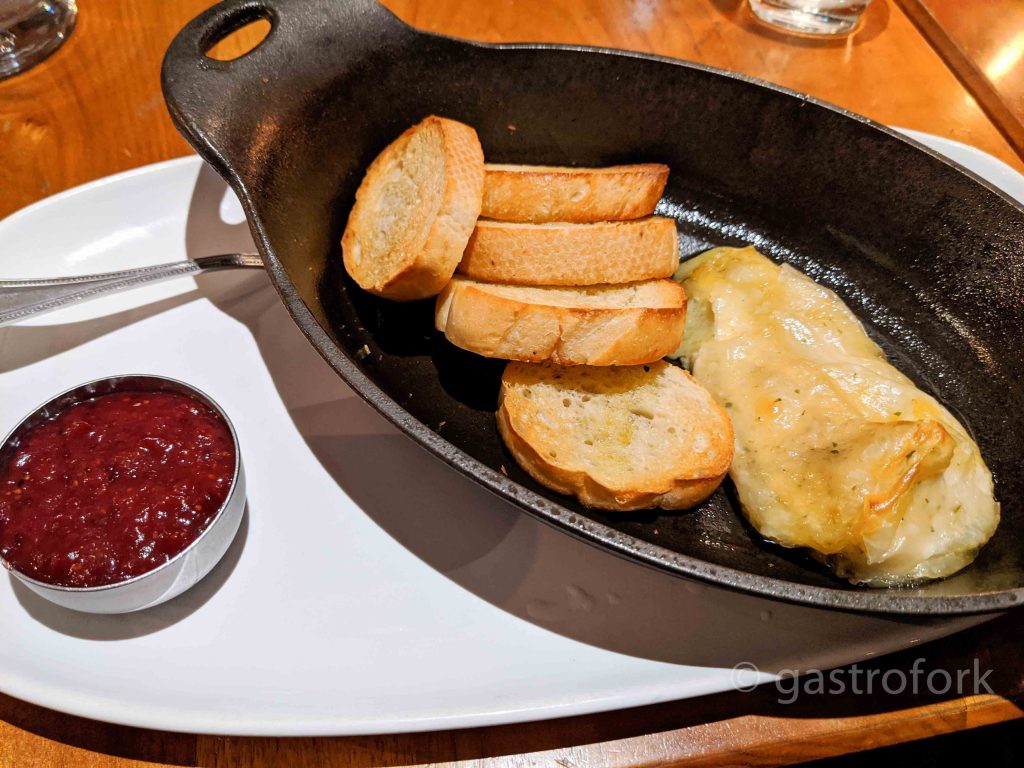 Because there was over 40 people in our group, we were offered a 3-course set menu. I started off with their baked brie, served with toast and macerated raspberry jam. The portion was bigger than I expected and starting off with cheese might’ve not been the smartest idea since it’s so filling. I would prefer more bread to accompany the cheese, as I ran out a little past half way. The jam cut the heaviness of the brie but I felt like I didn’t use it as much overall. 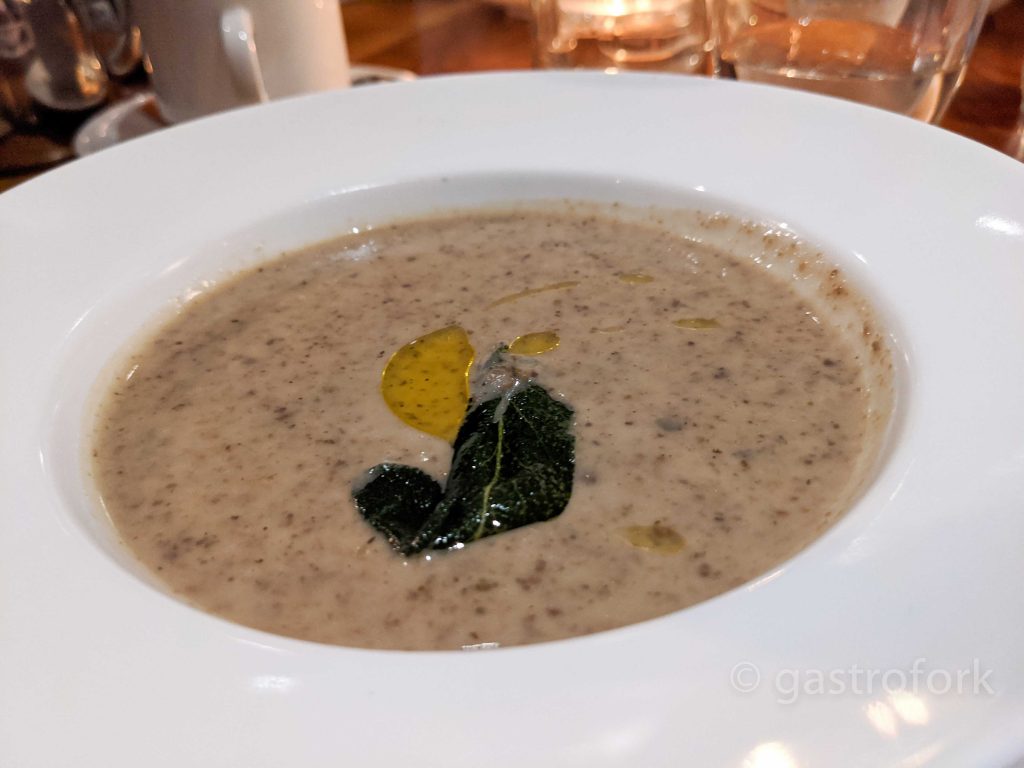 I also tried their Foraged Mushroom Soup. I found the soup to be a bit on the watery side and didn’t have too much flavour to it. It definitely needed some spice to it or perhaps some cream to thicken it. 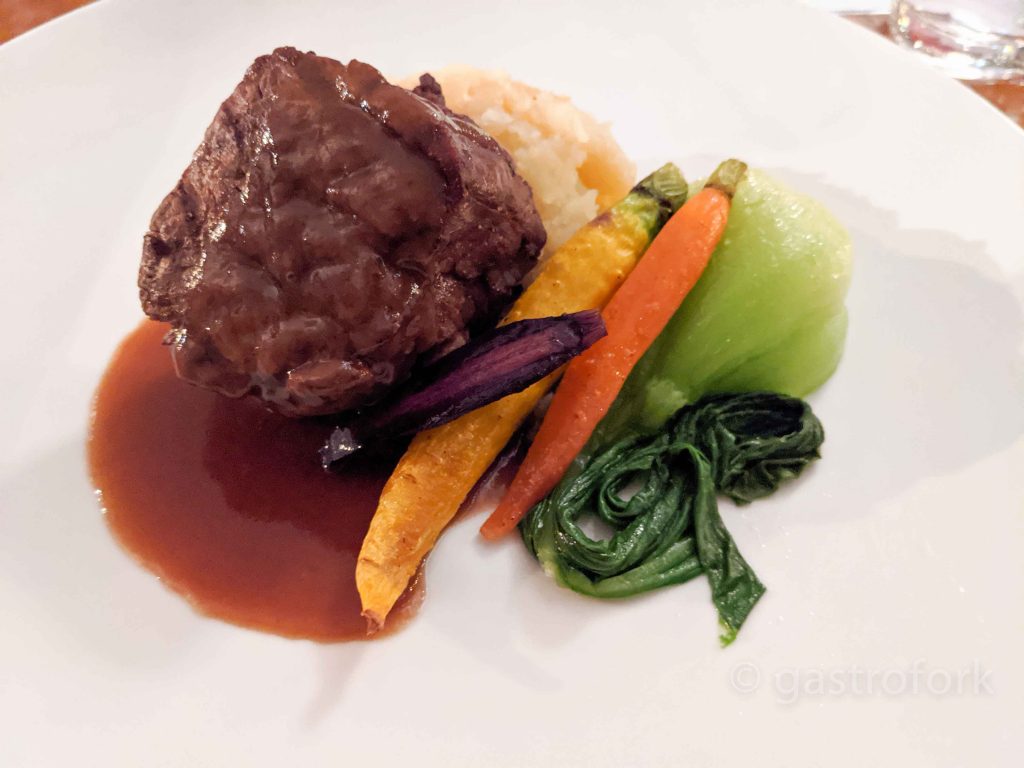 My main course was the Beef Tenderloin. It was odd to me that they didn’t ask me how well I wanted the tenderloin done, but it came out medium rare anyway, which was great. The portion size was good and the tenderloin was solid. The items around it though, were not as great. The carrots were not cooked well enough as they were stiff in the middle and mushy on the edges. The bok choy was a bit overcooked and the mash potatoes needed something to give it some flavour – maybe more gravy or cream or cheese. We ended up asking for pepper and salt in order to give the vegetables and mash some flavour.

For dessert, they offered a Cheesecake with blueberry compote or a Ganache Tart. 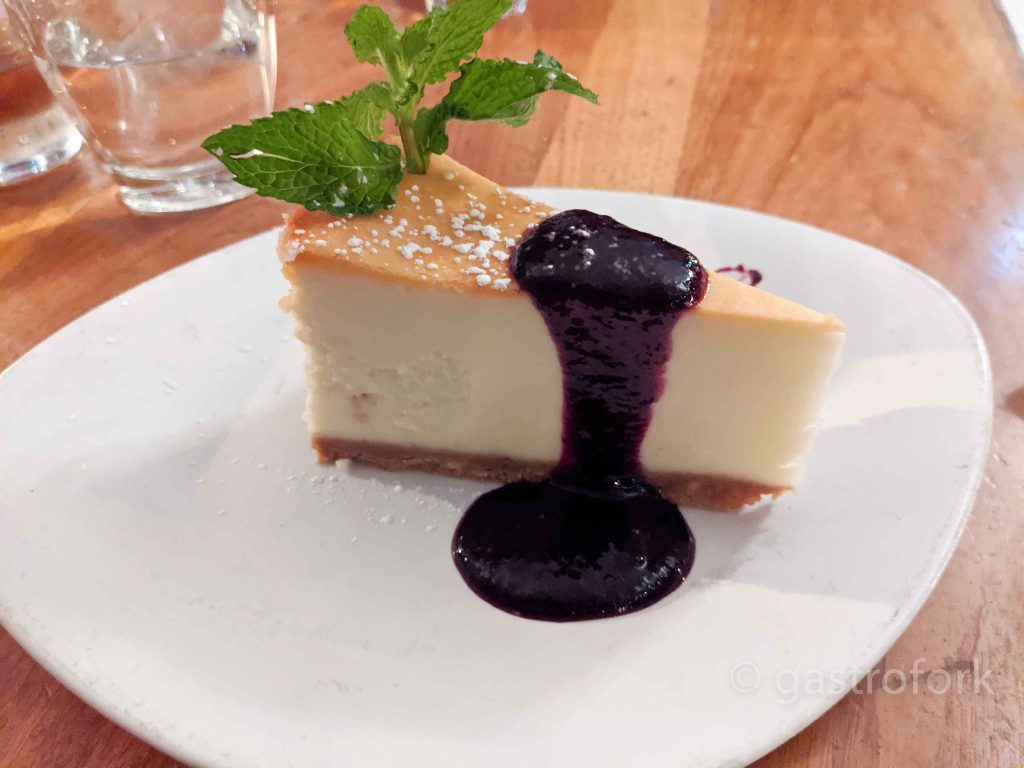 The Cheesecake overall was a solid choice.

The Ganache tart was a little much. It had pine nuts, sea salt, ice cream and raspberry sauce. It was so busy and trying to be so many flavours. I think this dish would’ve been made better if the sea salt was sprinkled a little less liberally (or perhaps incorporated into the ganache itself) and skipping the pine nuts all together. The ice cream was pretty basic and didn’t add any flavour to the already heavy ganache, this would be better served on the side. The crust of the ganache was soggy and fell apart – it would be great to see the tart have more of a crunchy, harder crust. Also, it felt like the slice of ganache was served in the wrong vessel as you can see in the picture – it would benefit more if it was on a flat dish. The raspberry coulis was tart but I felt like there was way too much of it on the plate. I think a small zig zag of it for flavour would’ve been perfect.

It’s hard to pass judgement on a place, especially if you’re there in a huge group. It is hard for the kitchen to keep up and maintain consistency. And as understanding as I can be about this, there are other places around Vancouver that are the same size or smaller that can provide a more tasty experience.

Overall, I wouldn’t recommend this place for a large staff party. Perhaps for a smaller get together, it might be better, but as a large group, probably would not recommend.

For more information and their menu, check out their website here: http://www.bridgesrestaurant.com/bistro-menu.html 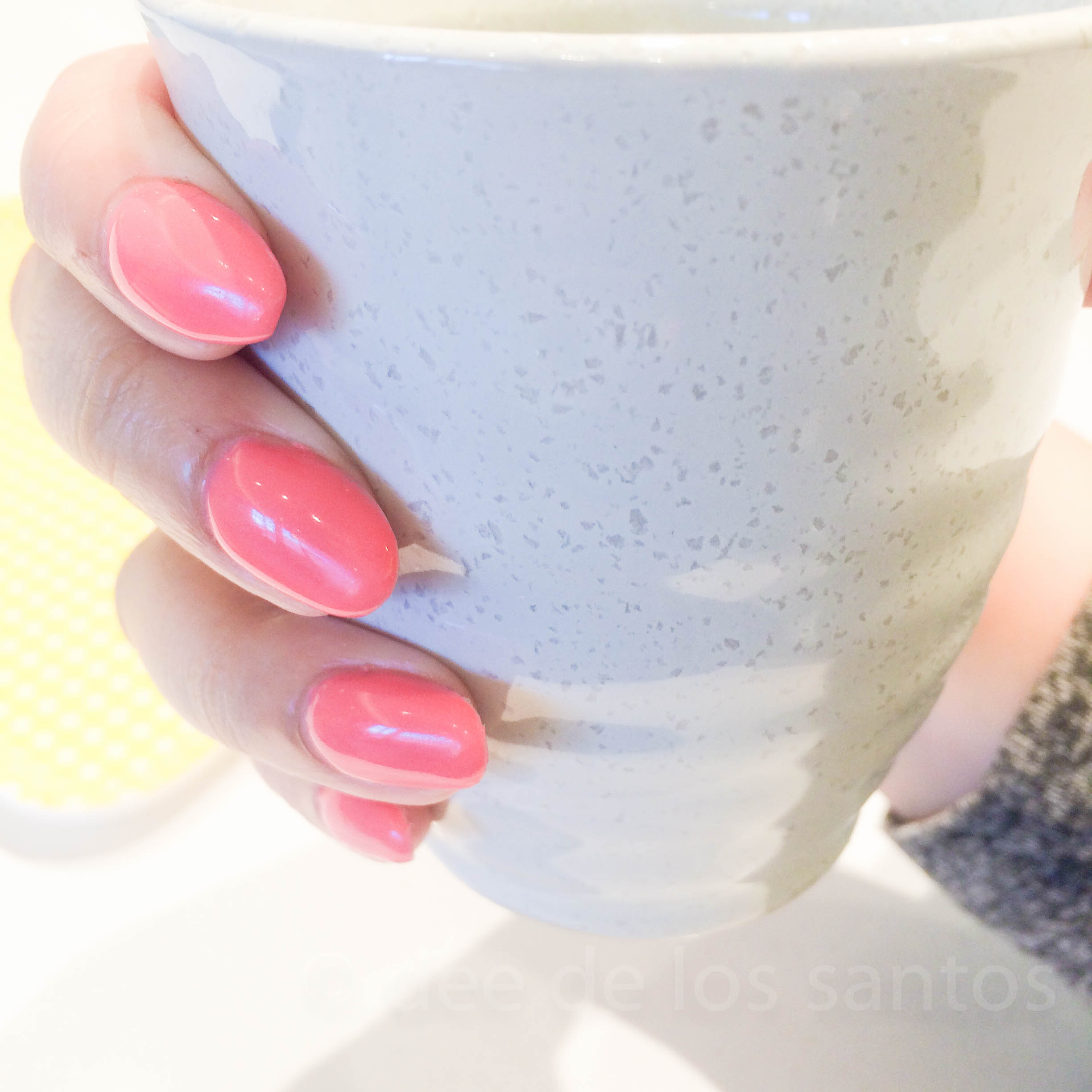 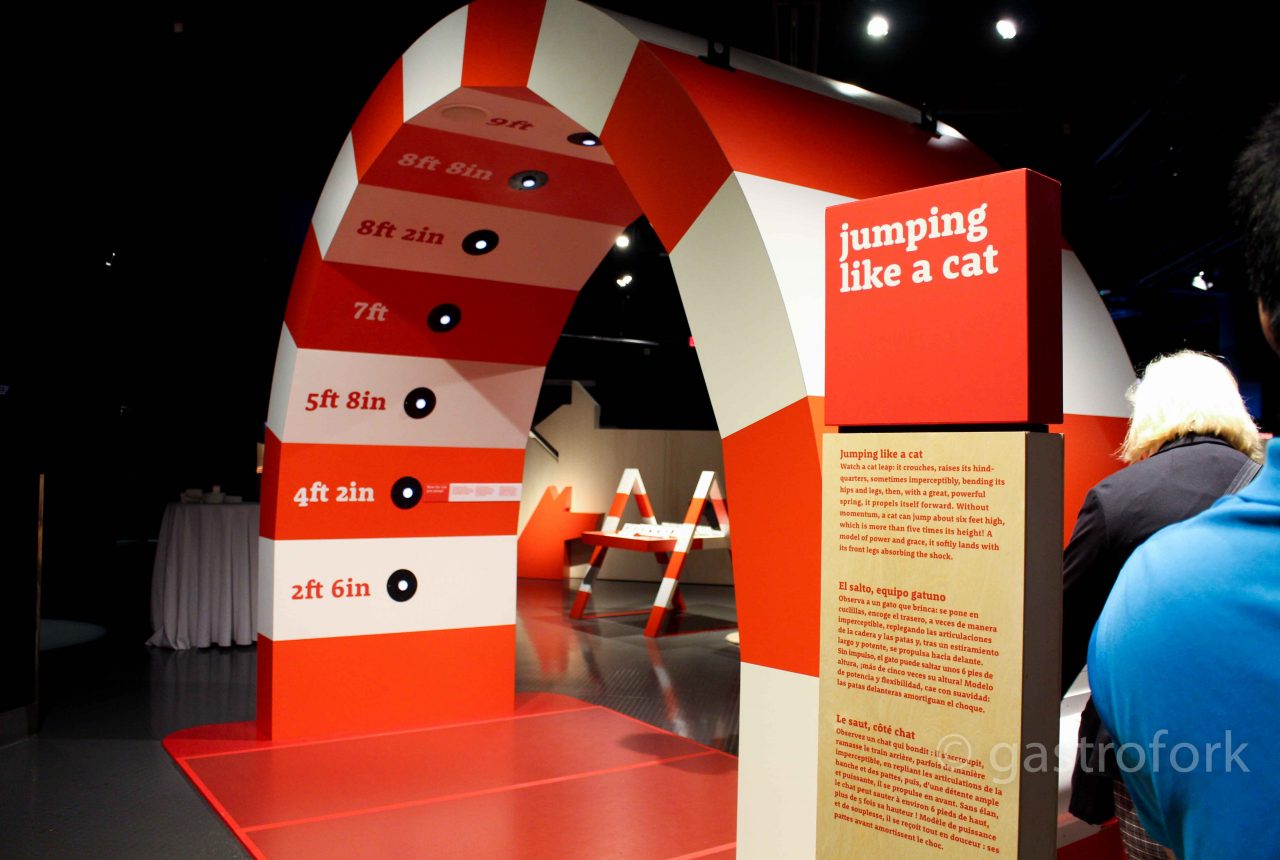 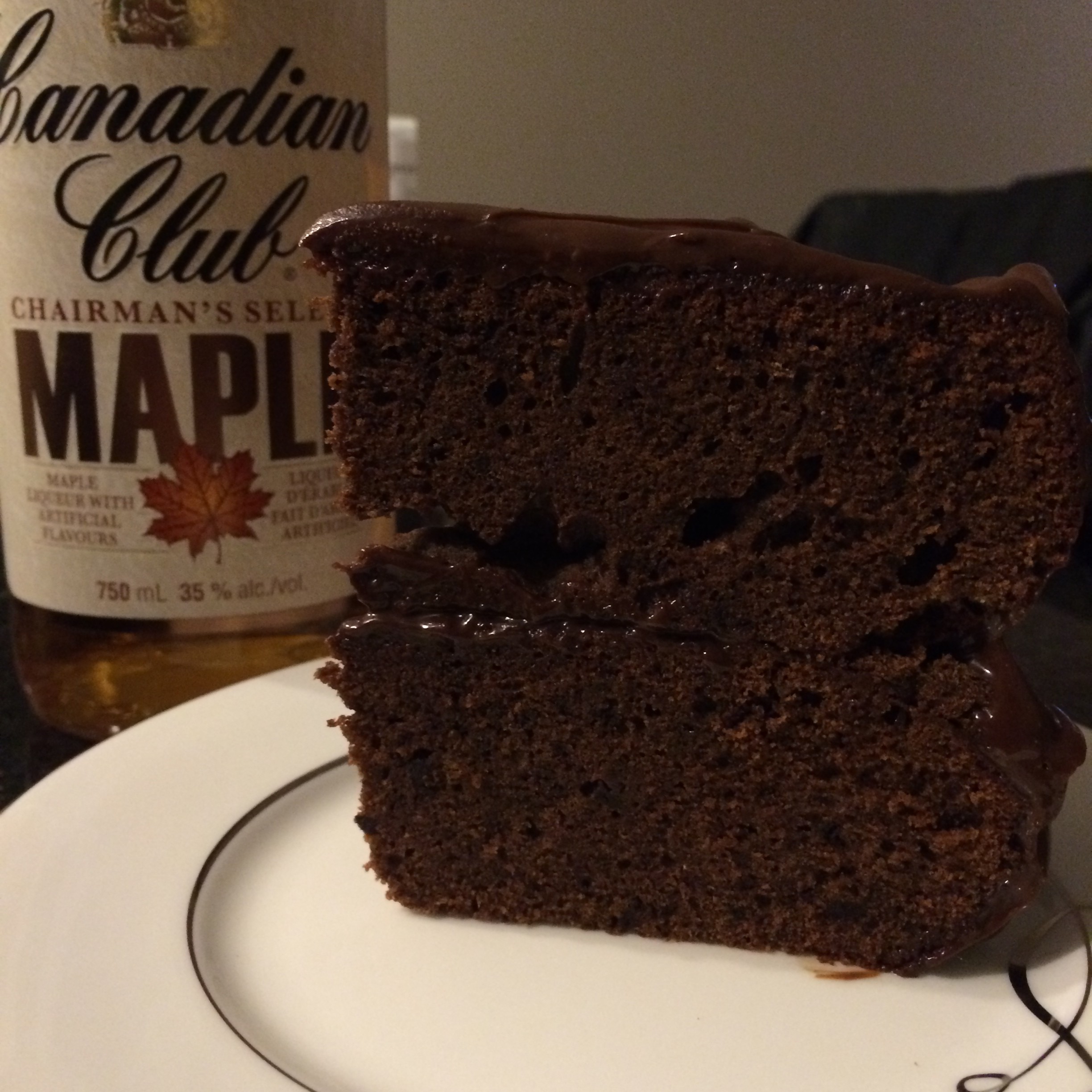