Evo, Uber, Lyft, and Modo During the Pandemic

Do you worry about taking transit and do not have a car? I have a very similar lifestyle. I can drive but do not own a car, so I have to do a mixture of car-share services depending on what I’m doing. Here is a review of each car service during the pandemic.

I have used Evo for years now and just recently started to use Modo. Evo is a great casual experience because you can usually find one and book on demand, and park wherever is permitted versus when you use Modo and have to return the car to its designated spot. However, the only problem I had with Evo during the pandemic is not entirely feeling safe with the levels of cleanliness during the pandemic. I know this is not the operator’s fault, but the drivers who use the service. During the onset of the pandemic, I reported a really bad circumstance where someone left half eaten candy on the ground, drink holder, along with a cigarette butt and other debris, with no response from Evo.

While I still use Evo from time to time, that was enough to make me try Modo. A friend recommended it to me after I told her the story and her suggestion was that because Modo has a monthly subscription fee and is a co-op, less people use their cars and there’s much more of an incentive as a driver not to be an arse like that to the next driver. I’ve never had a poor experience with Modo and enjoy the service, though their fleet is not readily available as Evo.

To be honest, there’s no difference because the drivers usually do both! I only choose between the two if drivers aren’t available on one service/during surge times. Recently, I’ve noticed drivers using plexiglass between the front seat and back seat and keeping airflow with a few windows cracked. They’re very conscious of the pandemic and I don’t feel unsafe. I did have one Uber driver who was very nervous in the beginning of the pandemic. It is funny, the first driver I used that day told me to wear a mask (this was before masks were in vogue) and I said I would. I went to go drop off groceries to my parents, and my mom gave me a mask. I got into the next uber back home after my drop off, and the driver questioned me as to why I was wearing a mask – was I sick? This was right at the onset of the pandemic when not knowledge was known about masks, but I couldn’t understand why he thought I was sick – I was perfectly well. My only thought was maybe because I look Asian and at the time, it wasn’t in vogue yet to wear a mask. I felt incredibly uncomfortable with him because he remarked he could report me if I got him sick, when I kept insisting I was fine. I reported his behaviour to Uber, who took the complaint seriously and made sure I would not ride with this driver in the future. Because Uber responded quickly and fast, I continue to use their service. 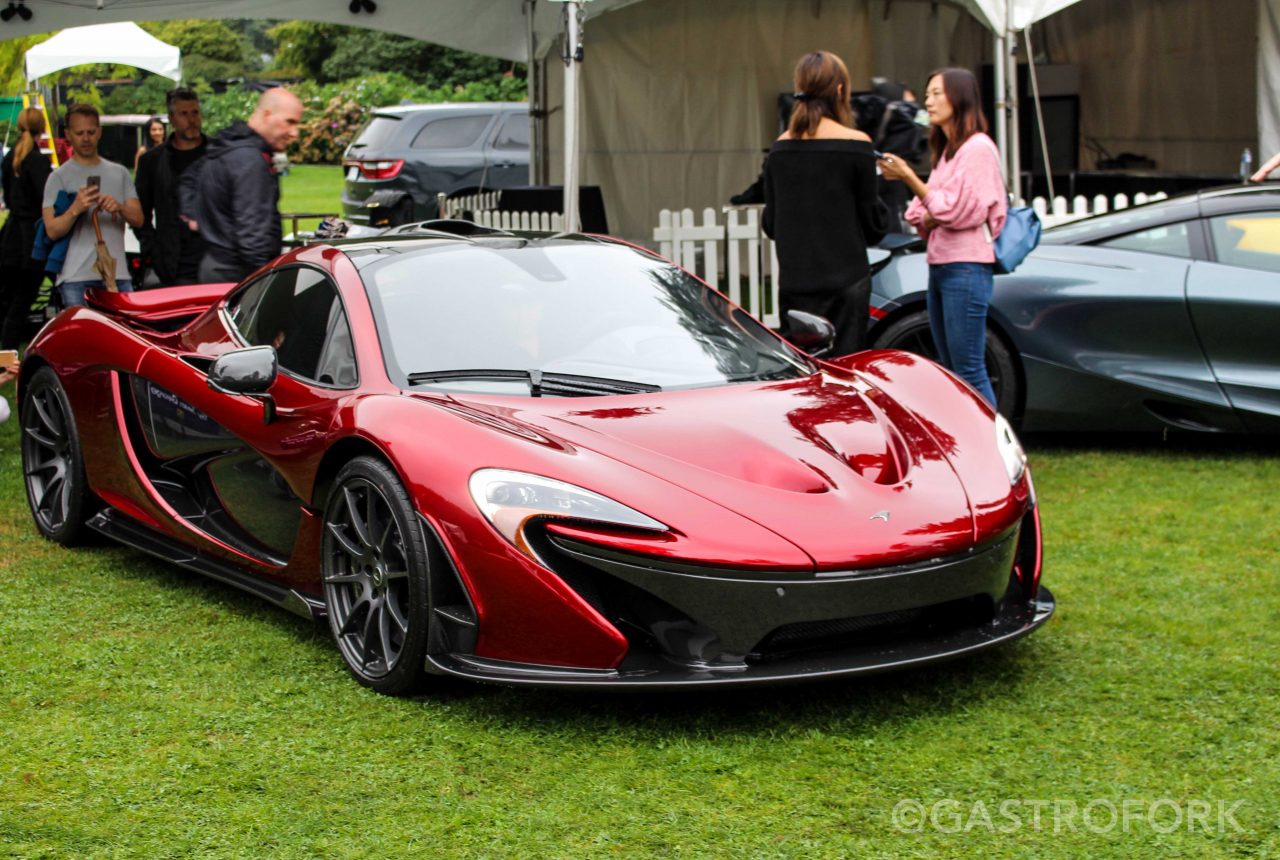 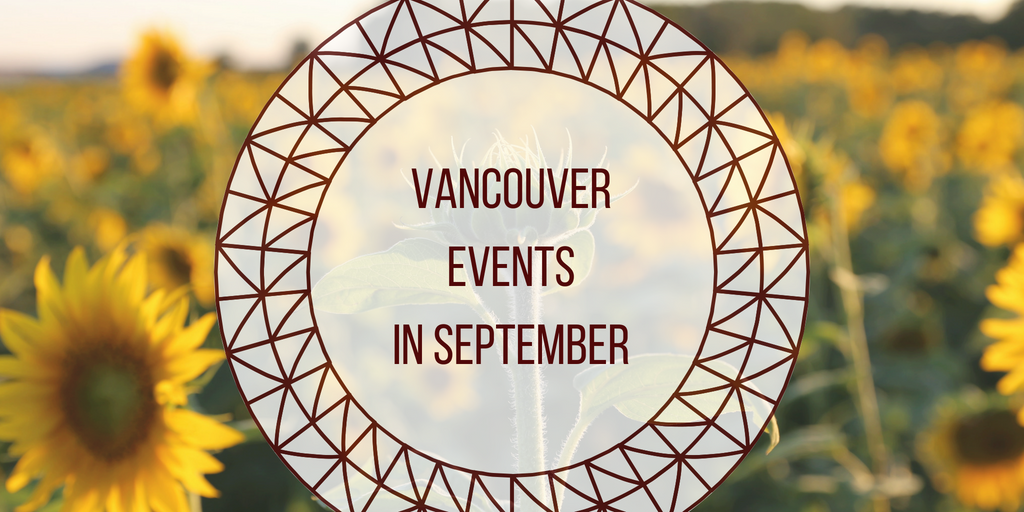 How to Throw a Halloween Party (Part 1)