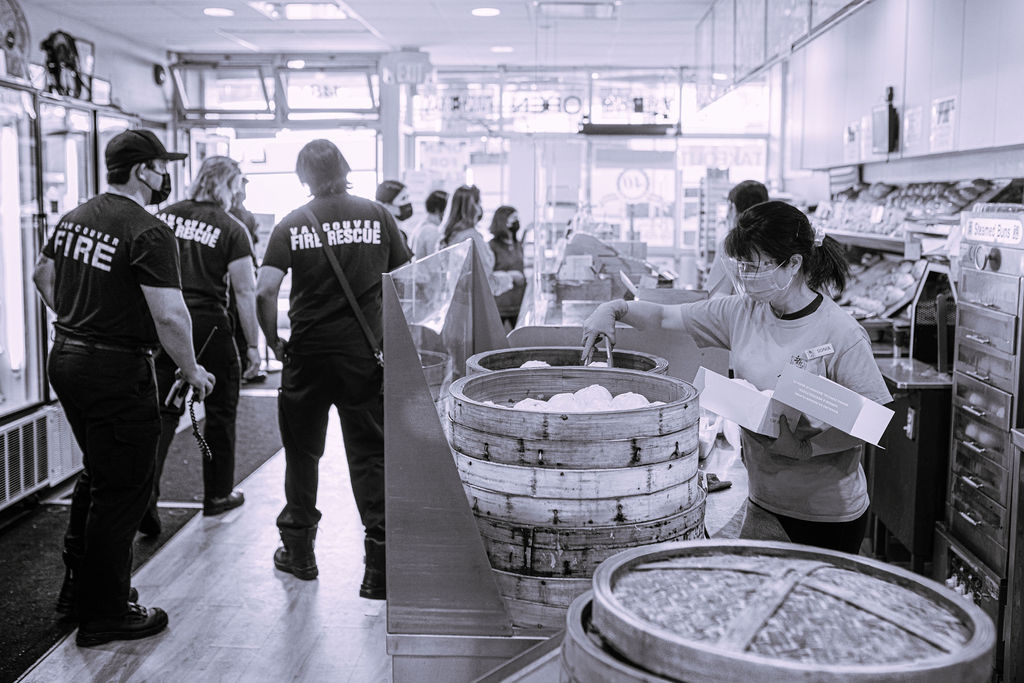 Editors Note: This is such a great initiative and we want to support our local restaurants and businesses as much as we can as we endure the last phase of our pandemic. I’m sharing word for word the press release that was sent to me in hopes that you’ll find it useful and share with your friends and family!

BC-based restaurant and foodservice industry support hub Breaking Bread has launched a photography fundraiser ‘Behind the Plexi’ to provide a helping hand to Vancouver’s restaurant industry workers in the time of COVID-19.

The raw photo-essay series features a behind-the-scenes glimpse into 33 beloved local restaurants during the pandemic such as Ask For Luigi, Dynasty Seafood Restaurant, Kula Kitchen, St. Lawrence, and more by offering a series of limited edition prints available for purchase for a limited time until Monday, May 31 at breakingbreadnow.com/behind-the-plexi.

All proceeds from the sale of each print will be dedicated to the creation of two new scholarships for restaurant workers who have experienced employment set-backs due to COVID-19 — one via the BC Hospitality Foundation and the other to the Chinese Restaurant Awards scholarship at Vancouver Community College. The Chinese Restaurant Awards will also contribute $10 for every print sold from the collection of photos taken at Chinese and Taiwanese restaurants.

Behind the Plexi comes about as the result of a collaboration between Breaking Bread — Canada’s first COVID-19 response initiative launched on March 13, 2020 in support of independent food and beverage businesses — and Vancouver restaurateur Brad Roark of Nook and Oddfish. Roark envisioned the idea for the project after being inspired by a similar photo-essay fundraiser called Lockdown 2.0 that was launched in support of Toronto-area foodservice businesses earlier this year and spearheaded by Jody Shapiro, Chef/Co-Owner of Antler Kitchen & Bar.

“We’ve been inspired by the support and advocacy that Breaking Bread has shown independent restaurants during this pandemic and I knew they could apply the leadership to bring this project to light,” says Roark. “Behind the Plexi aims to capture the very essence of this period of time — a time of determination and resolve in which we need to stick together, support one another and keep going until we can come out on the other side.”

HOW TO PURCHASE PRINTS
Behind the Plexi prints are available in collectors’ editions until Monday, May 31 at www.breakingbreadnow/behind-the-plexi, with all proceeds to benefit Vancouver’s restaurant industry workers in the time of COVID-19. 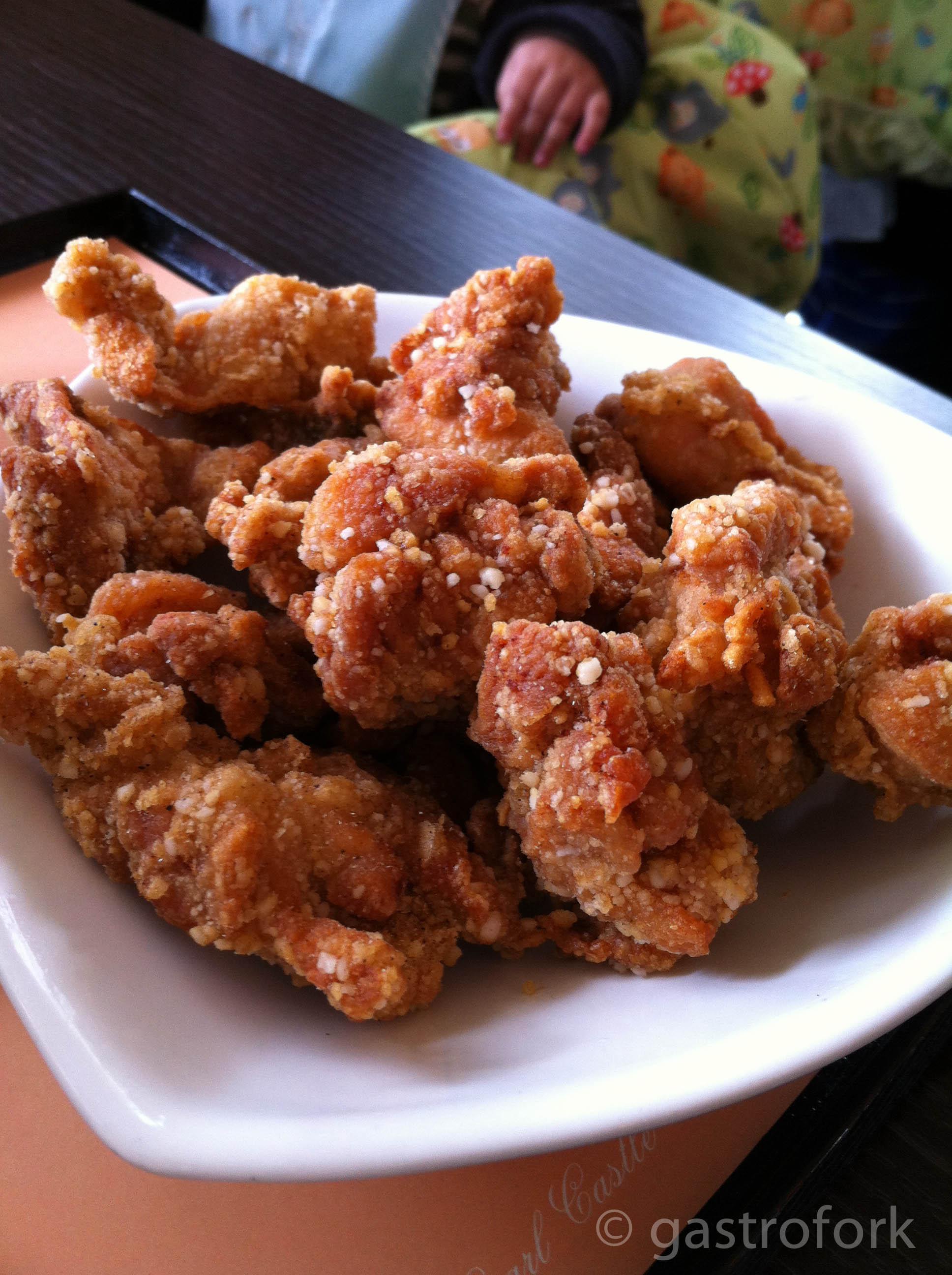 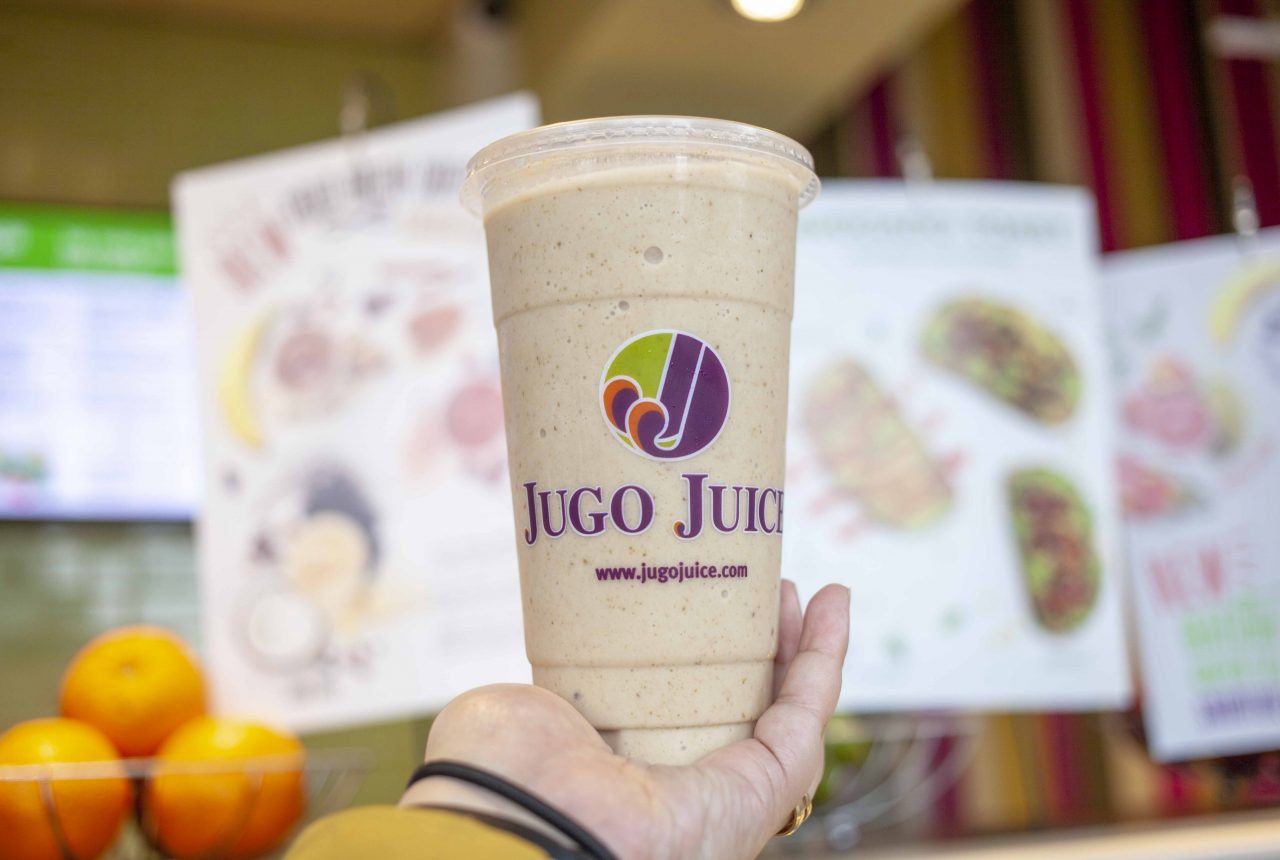 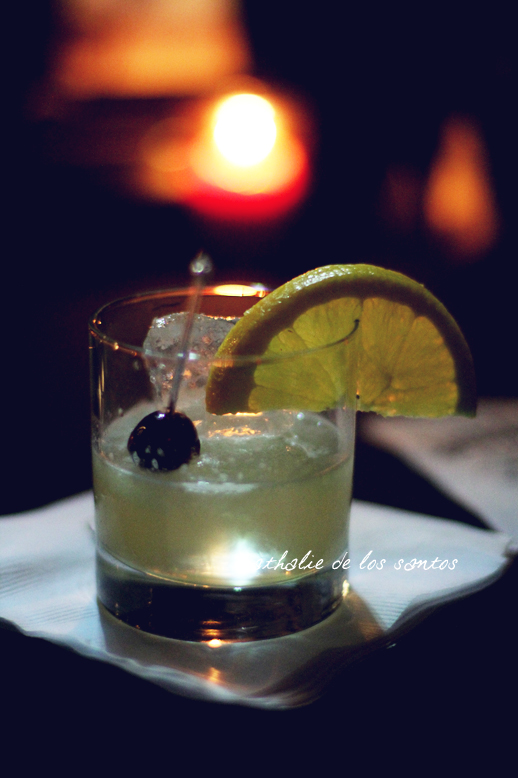