Last week, we celebrated my father in law’s birthday. My sister in law, Lily suggested we try out this Korean place in Richmond. The hook? Peking Duck. YEP, Peking Duck at a Korean joint. You cannot say NO to that! So we bundled up and headed out to Richmond (ps, if you want the Peking Duck, you’ll have to call them two hours in advance to reserve one). 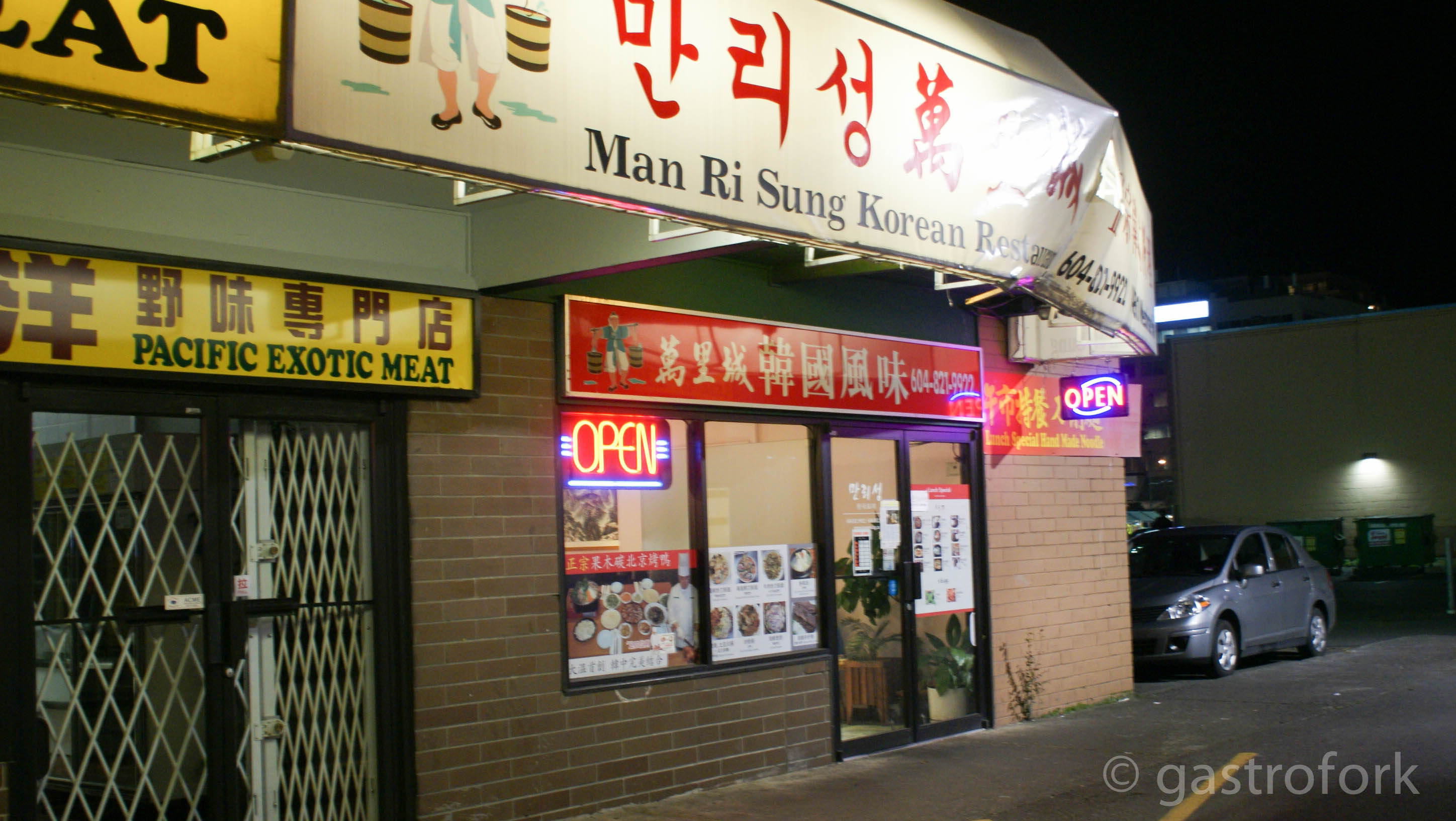 Man Ri Sung Korean Restaurant is located in the same complex as Banzai Sushi – right across the Richmond Public Market. 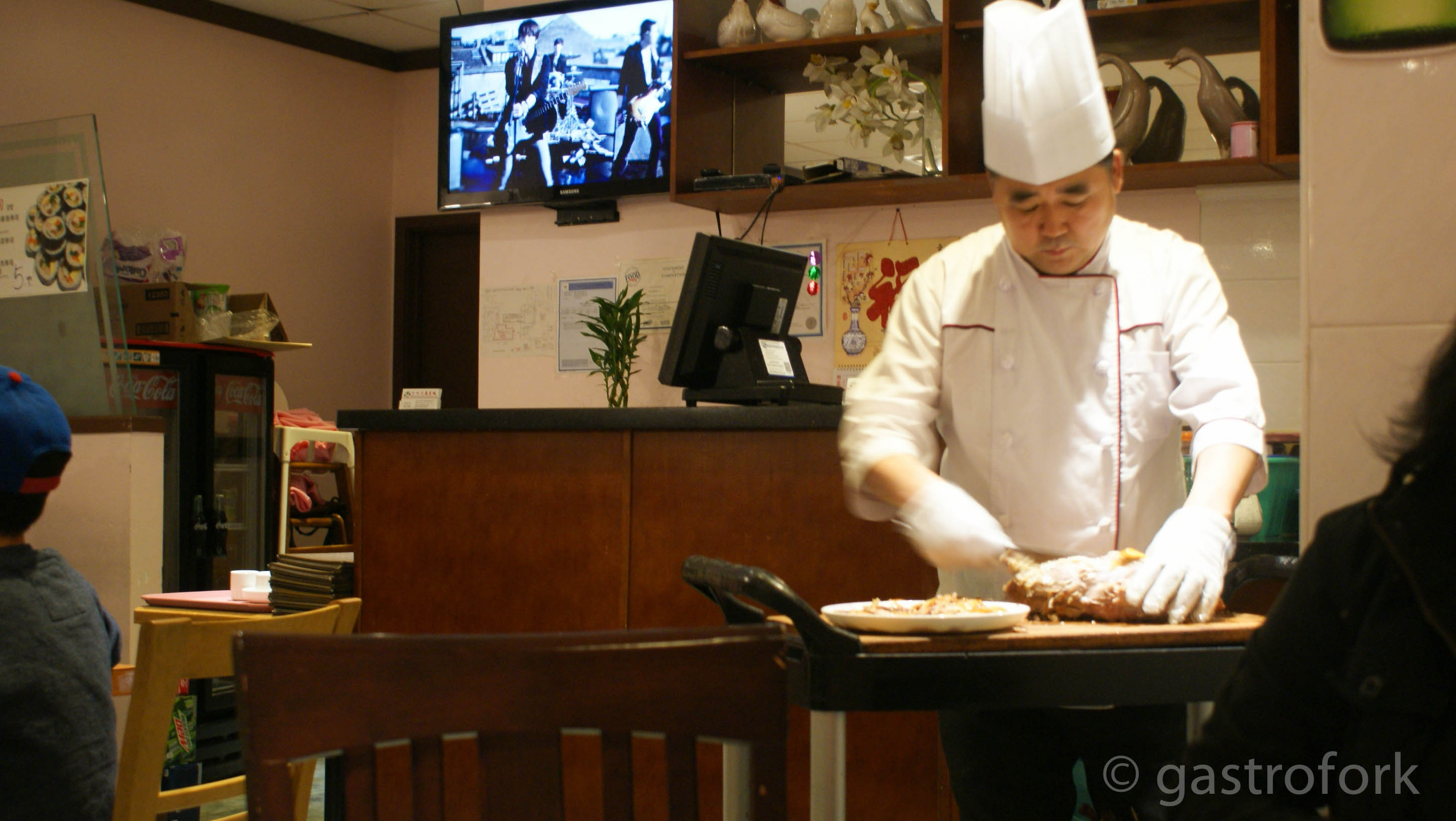 The restaurant is pretty small, as most places in Richmond, so get cozy! When we walked in, this chef was carving up a Peking Duck in front of us, it was pretty cool. 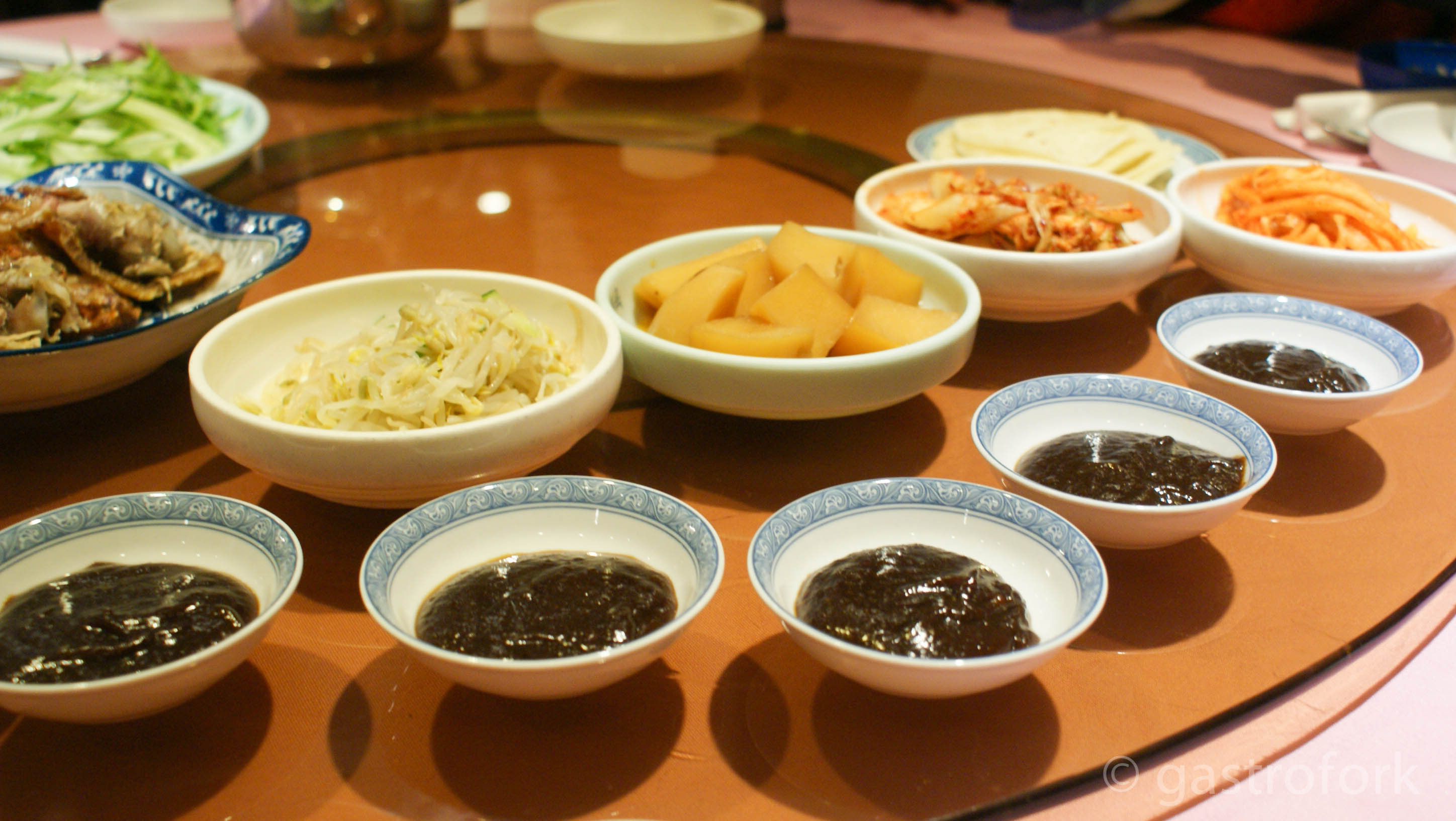 Like any other Korean restaurant, they start you off with the similar side dishes: bean sprouts, sweet yam, kimchi, pickled radish, also Hoisin for the Peking Duck. I found the sides on the mediocre side, but they are just sides – I think I still enjoy the ones at Potters Garden the most. 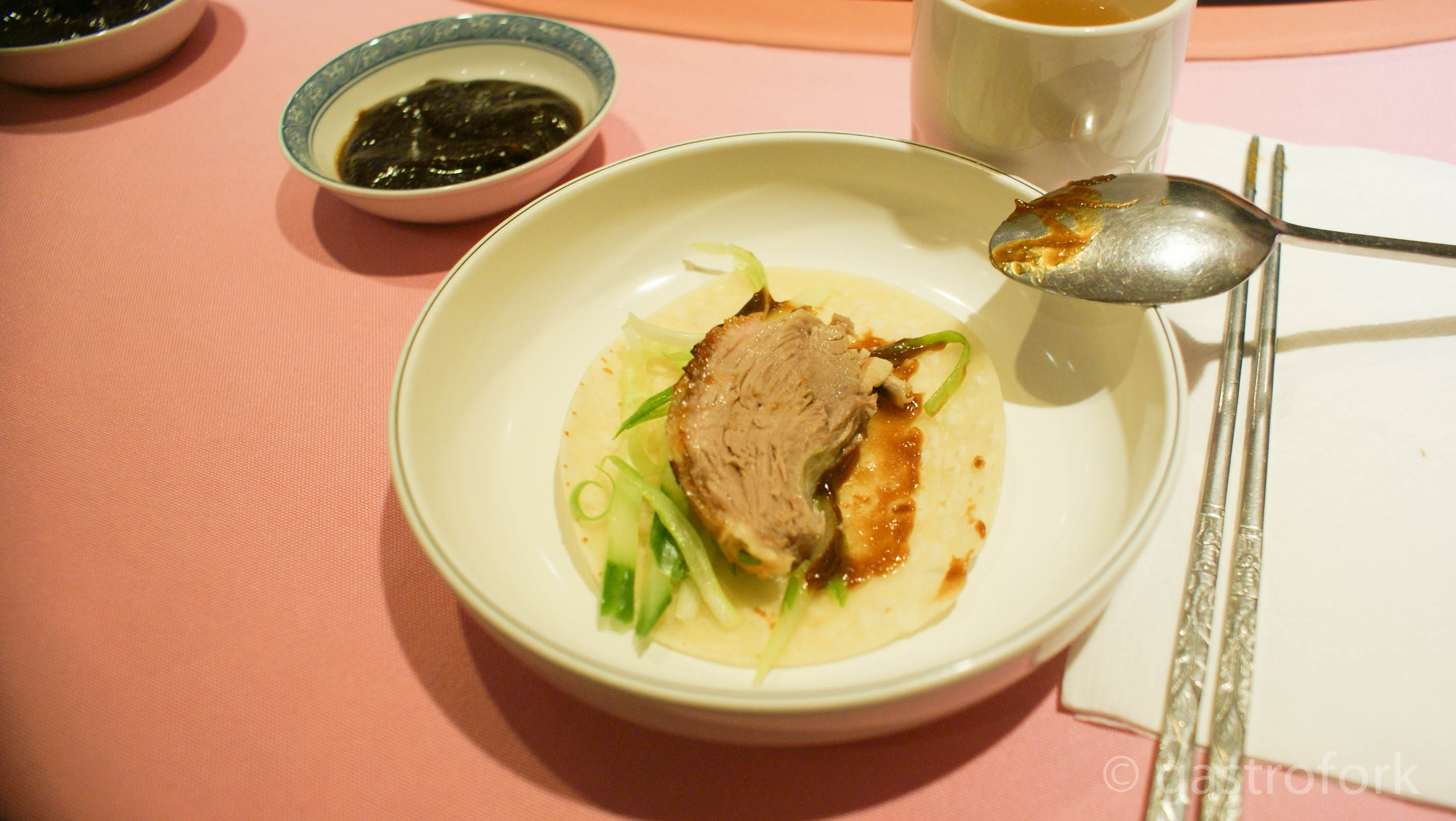 So – here is how I put together my little Peking Duck wrap. I start off with some Hoisin and spread it on the little tortilla wrap and then the veggies – curled up scallions and cucumbers and then the big piece of duck on the top. Then roll it up and enjoy. So good. I enjoyed this, it wasn’t too salty and had a great meaty, heaviness to it that got me ready for the rest of the meal. 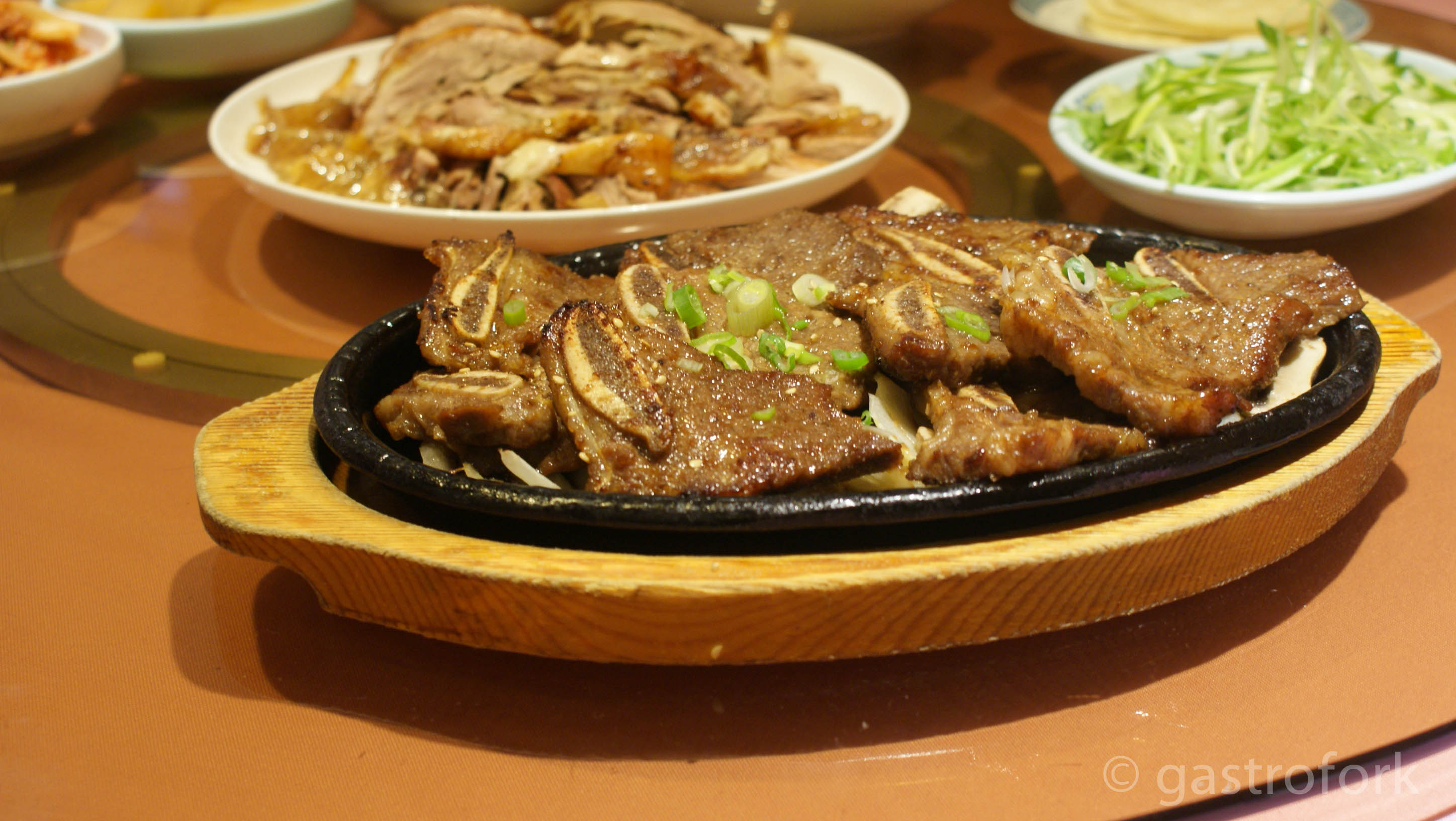 The next dish is the Short Ribs. Again, nice and meaty. Thicker slices than you see at other Korean restaurants, but I find that the taste is less salty here which is kind of nice. It is also slightly sweet, I suspect they use pear in the marinade (which seems to be the traditional way, if I’m wrong, let me know).

You then have a choice between rice rolls or dumplings and …not gonna lie – I love dumplings. So I jumped in and said dumplings! Here they are. Not sure if they’re made in house, somehow doubt it. They were very tasty, fresh and had a good meat to wrapper ratio. My only issue was that it was served fairly cool-warm rather than being piping hot. Other than that, I enjoyed them. 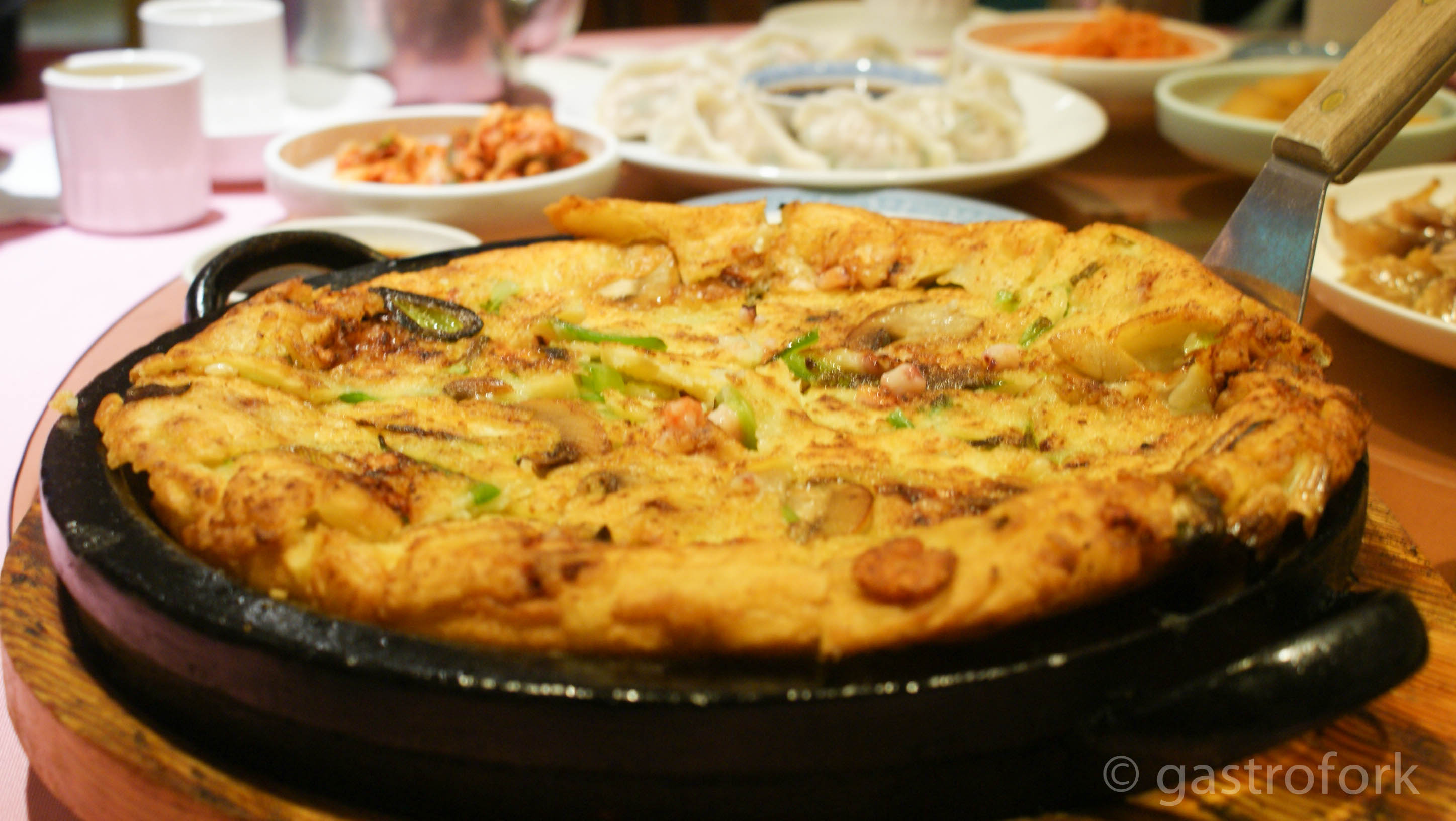 Our next dish is the Seafood Pancake. Its hard to tell from the picture but this pancake was fluffed up real good – I’d say maybe about one inch in thickness at least. I felt like it had way too much batter in comparison to seafood. Don’t get me wrong – I know that if you put too much, you get a soggy pancake, but it’s all about the balance. I did like the use of green peppers in this rather than scallions – it gave it a nicer crunch and more milder taste to the pancake. 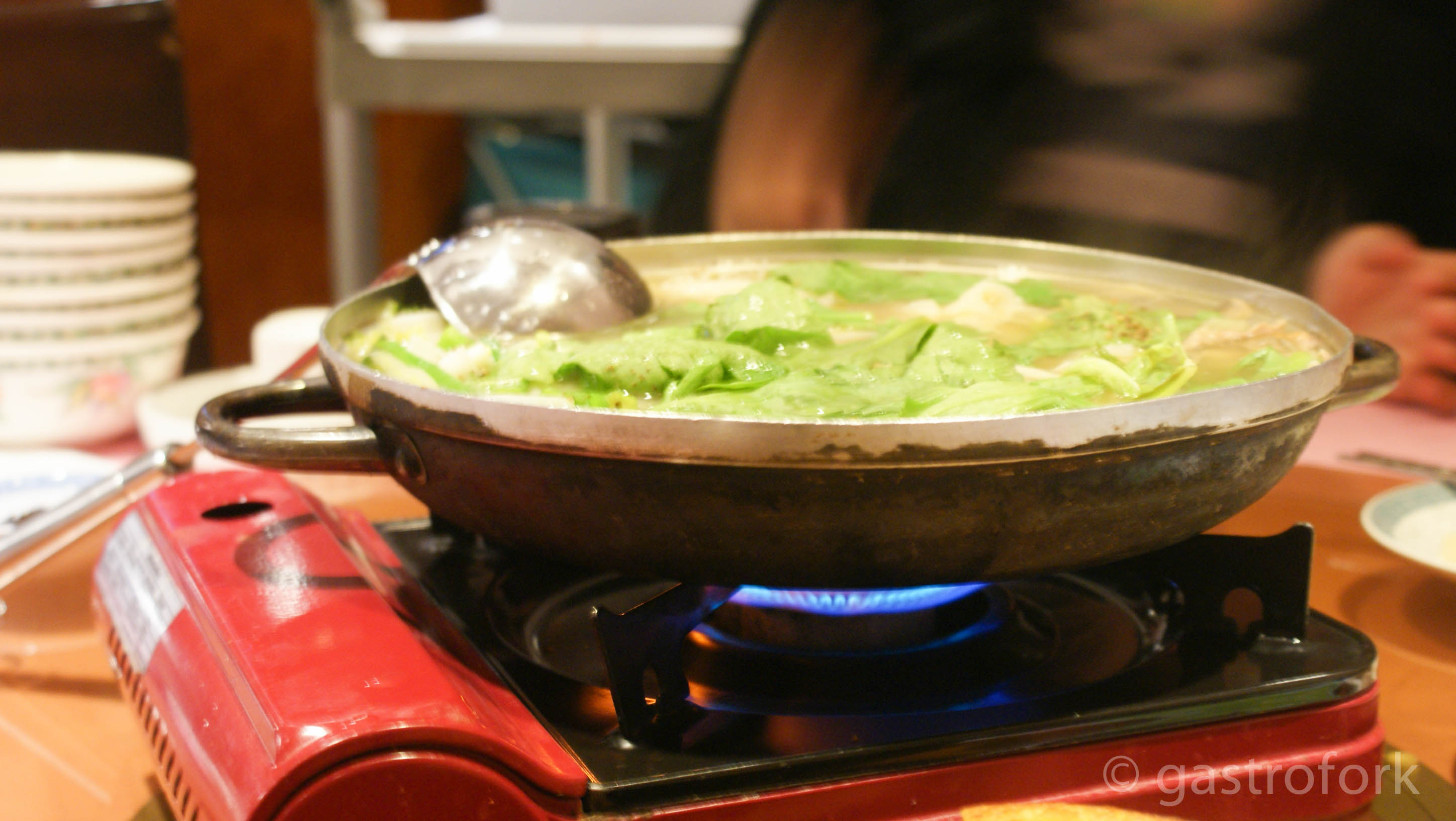 At this point, I was stuffed. But… we had a hot pot to polish off! Holy moly. This huge pot came out with oodles of noodles and greens. The broth was nice and hearty with good flavour. I didn’t try too much because I was fairly full by this point but the broth was nice.

Okay …so this entire meal: Peking Duck, Short Ribs, Dumplings, Seafood Pancake and Hot Pot for 6 people. Can you guess how much this feast cost us? $100. Thats less than $20 per person for this gigantic meal. Now THAT is value. Would I come here again? Maybe with a big group of people.

The servers are so nice here. 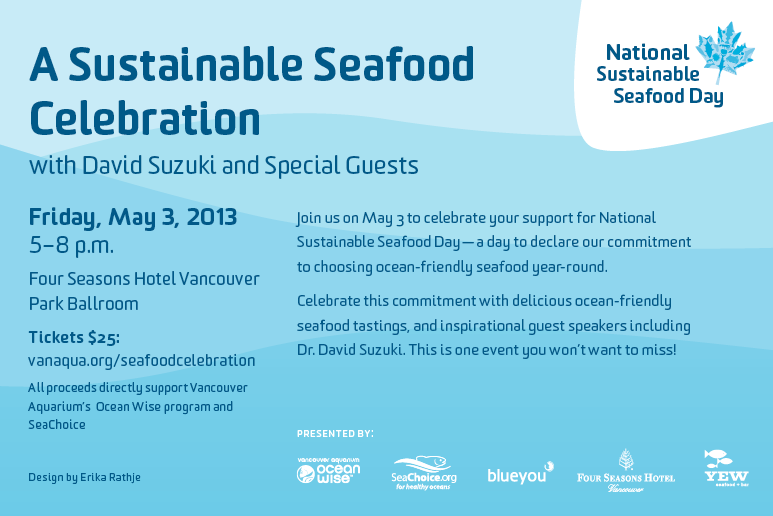 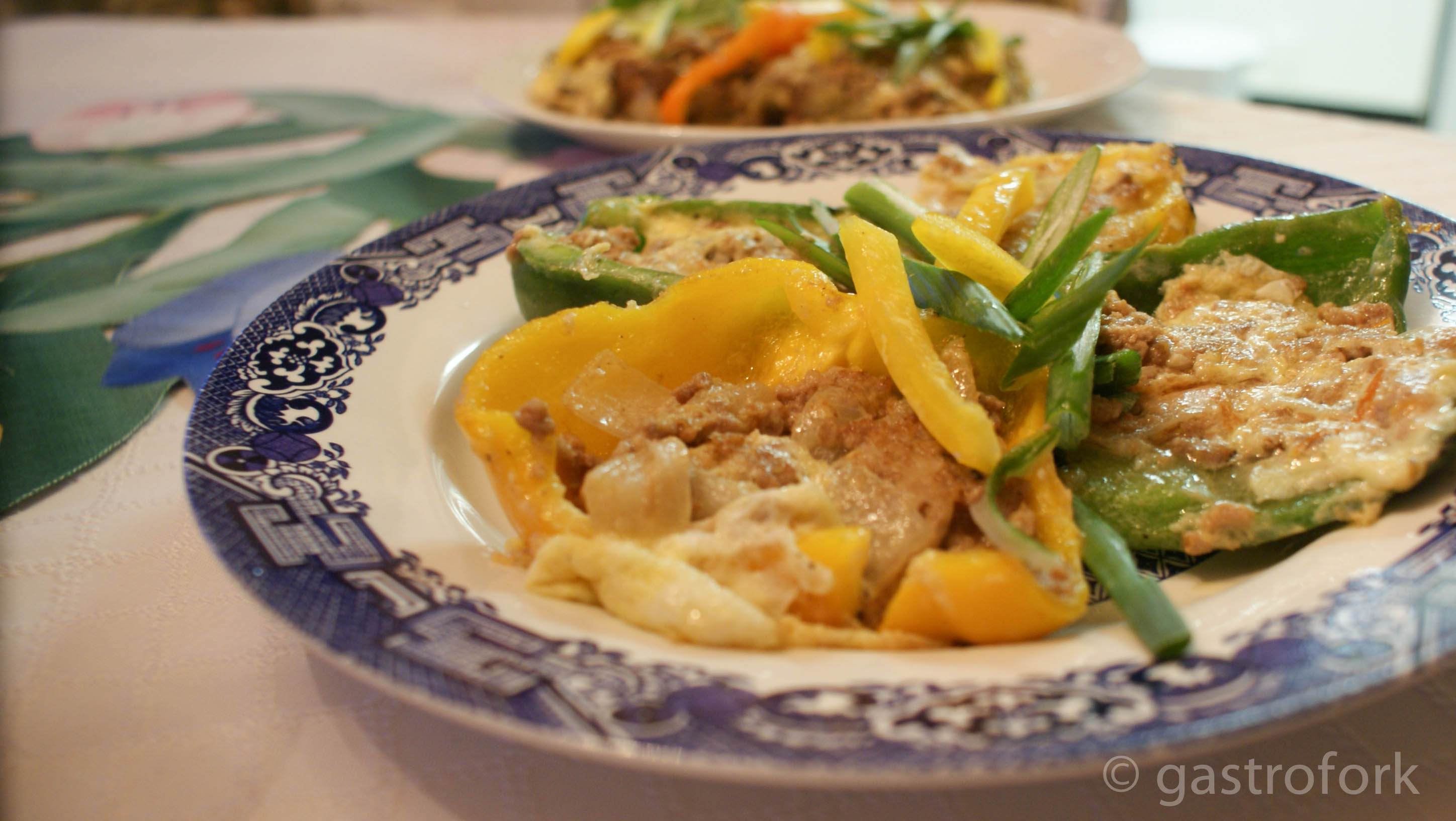 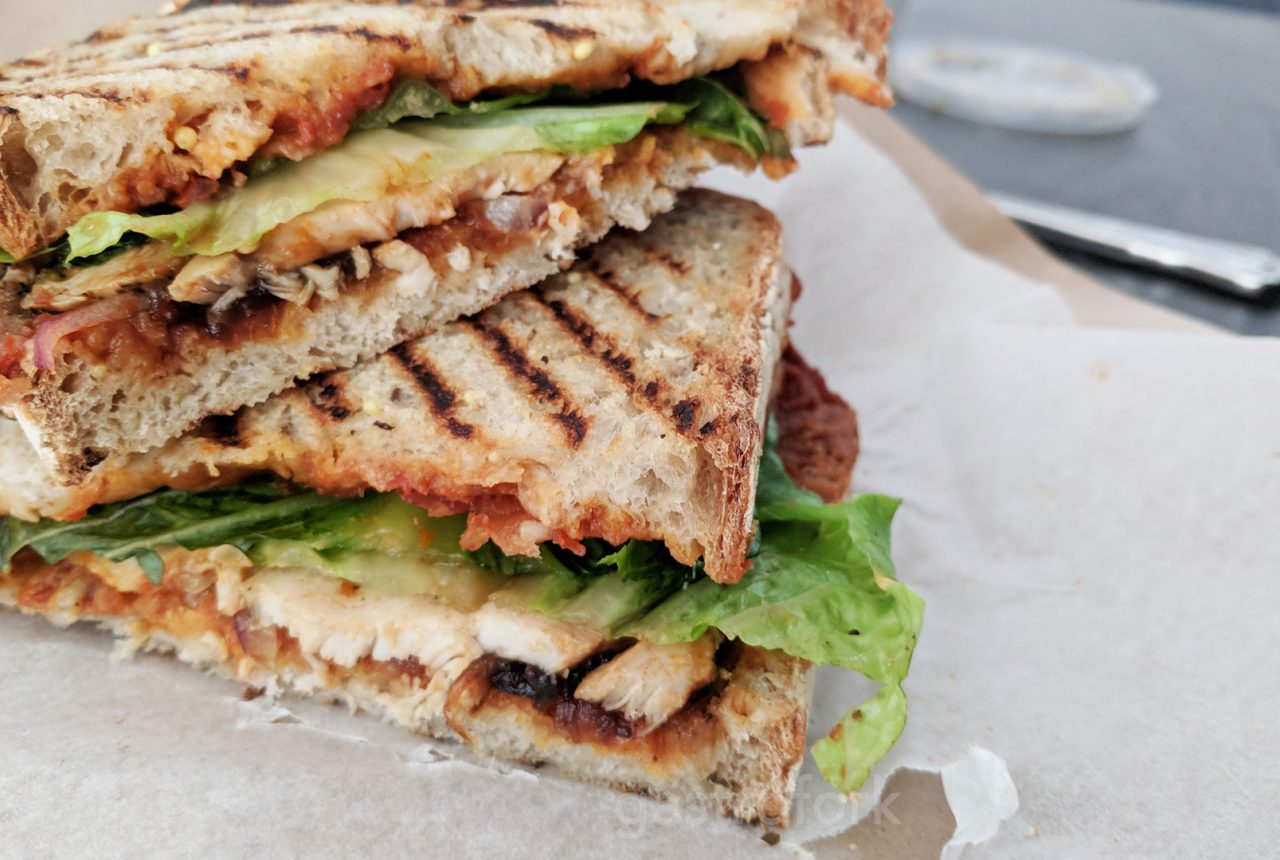