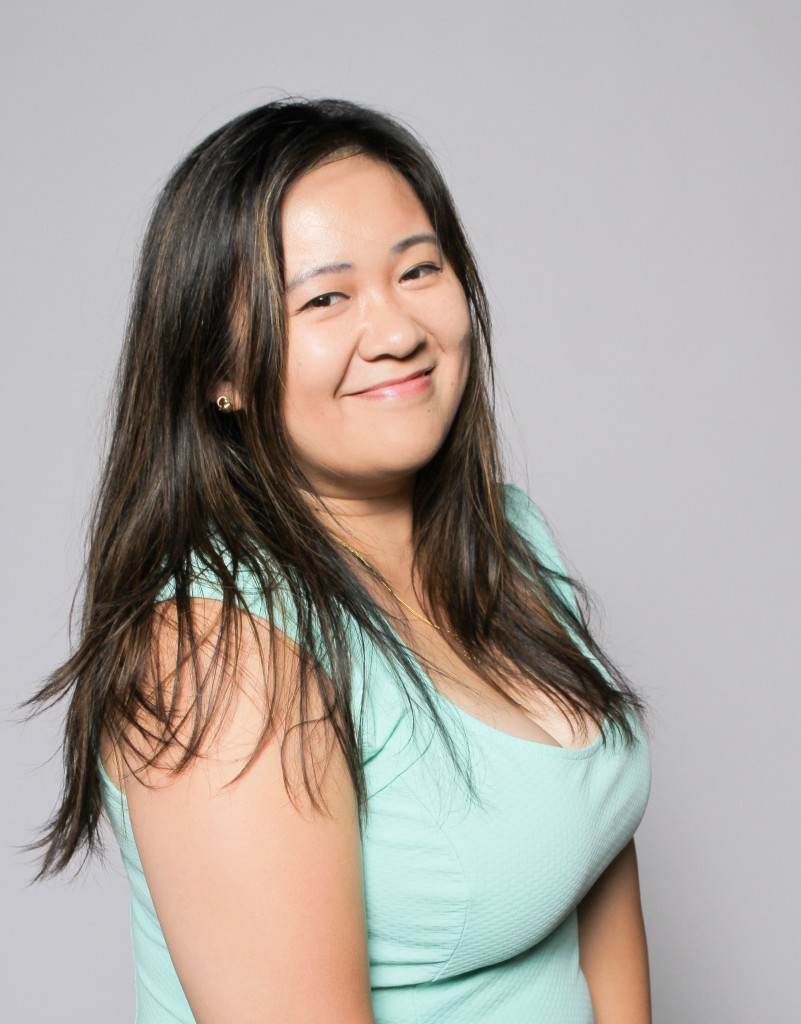 Inspired by her father’s cooking savvy and her love of trying out new places, Dee decided to pursue her love of food and travel. Although she prefers eating at a restaurant, she has also taken up cooking as a novice home chef.

Dee is a notable food + travel writer who has written for the Daily Meal, Tourism Richmond and has been featured in the National Post, 24hrs, Urbanspoon and was named one of the Top 25 Culinary Travel bloggers to follow in 2014 by TripAdvisor’s FlipKey blog. 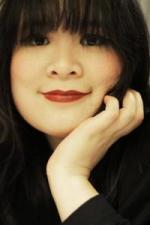 Nathalie has developed a love for travel which has recently brought her to Germany, Italy, Toronto, San Francisco and LA. She enjoys delicious, affordable eats in and around the city. 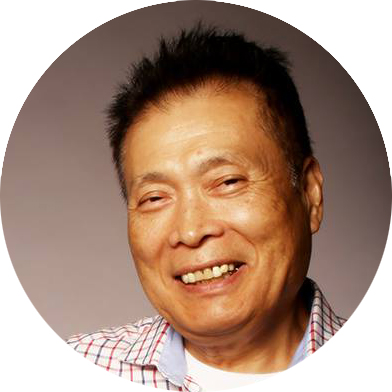 Fuelled by his curiosity to always try something new, Adrian’s passion for food began at a young age. Whenever his 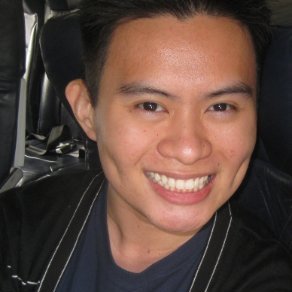 mom and aunt are in the kitchen, he would inquisitively ask if they needed any help. He would then proceed to take a bite out of whatever they were cooking/baking, sneakily of course. After joining his school’s Young Chefs Club during his 6th grade, he knew his love of food would just continue to grow.

Adrian’s food adventures include a stint in culinary school; this further enhanced his love of food and cooking. Having recently relocated from Vancouver to Toronto, he is Gastrofork’s newly minted East Coast Editor. Stay tuned as he explores all the eats in a vibrant new city!