It’s Dine Out season, and it’s a great way to try new places. I don’t think that the Dine Out menus represent the best of what a restaurant has to offer, but it gets people in seats. I’ve been going to DOV for the past couple years now and I’ve been trying to find places don’t have the normal DOV fare (roasted chicken or baked salmon, anyone?).

My first DOV experience this year was at Rocky Mountain Flatbread Company.

What intrigued me the most is their commitment to environmentally conscious food; buying only ingredients from local farmers and serving OceanWise seafood. They create everything fresh in-house from breads to sauces and desserts.

Rocky Mountain is located on 1st, a little past Burrard, tucked away alongside small eateries and coffee shops. There is pay parking in front but if you go up the smaller streets, there is also 2 hour parking.

The restaurant itself is divided into two areas, the first area -where you are greeted by your host- consists of the bar and a ‘kids’ area. The second area is where the open kitchen is located.

There is a chalkboard of the daily features. The feel of the restaurant is rustic, with its warm red tones.

Now onto the menu. For Dine Out, they had an $18 menu and I was impressed with the selection they had. For appetizers, you can choose bruschetta, soup of the day or a variety of different salads they offer on their full menu. For your main meal, you can choose any pizza/flatbread they have on their regular menu (wow!) or their daily fettucini. And finally, dessert is a choice of the three desserts of the day. I love how vast their menu is because most places give you only two or three choices.

For our appetizers, we chose the Bruschetta and the Butternut Squash soup.

The bruschetta was served on a warm crispy flatbread, made traditionally with onions, tomatoes and mozzarella cheese. They served olive oil and balsamic vinegar on the side which was sweet tasting. The bruschetta was amazing.

The Butternut Squash soup w/cheese and roasted red peppers was the second appetizer. At first, I found the soup to be a little watery – but when I let the cheese melt into the soup, it tasted very comforting.

It was very flavourful, with lots of rosemary but my husband and I agreed we didn’t taste much lemon in the chicken.

I ordered the Ocean Wise pizza which is “topped with in-house orange maple cured wild salmon & fresh shrimp, artichokes, red onion, nut free three herb pesto & asiago cheese”. This pizza is ridiculously delicious. The salmon was so flavourful and blended well with the other ingredients on the pizza. I love how their pizza didn’t skimp on ingredients – they had a healthy amount of each topping on every slice.

Dessert time! I ordered the Warm Brownies and my husband ordered the Peach Cheesecake. However, I think they ran out of peaches through our order so they switched it to a Bailey’s cheesecake. The liquor was not too overpowering and the cheesecake tasted freshly made from its texture and creaminess.

The brownies were amazing, they melted in your mouth. They were a bit crisp on the edges but firmer and chewier in the center. Just thinking about it right now is making me drool! It was also served with a ball of vanilla ice cream.

Overall, the food was stellar and a good change from the standard DOV menus.

I do want to point out something, that I didn’t notice but my husband (who studied Environmental Health in school) did. He told me there was no need to put this into the review because he doesn’t think it’s that big of a deal, but I’m writing it because when I saw it, I didn’t appreciate it.

We were waiting for our desserts to arrive and so he told me to watch the person who was making food in the kitchen. The chef who was making our food stuffed his hands in his pockets, then took em out and started handling food. In between orders, he was eating pizza. He had a towel in his back pocket and my husband asked me if I thought he wiped his hands with it and even if he did – was it clean? We watched the chef use his bare hands handling our dessert, including the ice cream balls. Between all this – he NEVER washed his hands. Yikes! I thought it was a big thing, but my husband said there was a lot worse that happens in a kitchen – so I’m going to leave it to you guys and take it as you want to.

The pizza was delectable and flavourful. I would definitely come back and pay the full price for the pizza. Our appetizers and desserts were also very tasty.

When we arrived, it was pretty busy, but since we had reservations, we were seated immediately. Our server was nice and became more relaxed and friendly by the end of our meal (I’m assuming because it slowed down considerably).

I believe for the full menu and the dine out menu, you are definitely getting what you paid for and worth every single penny.

I was going over their website and I noticed they had a lot of child activities, but I had no idea that it was a very family friendly place during the evening as well. So when you go, be prepared for a noisy dining experience! 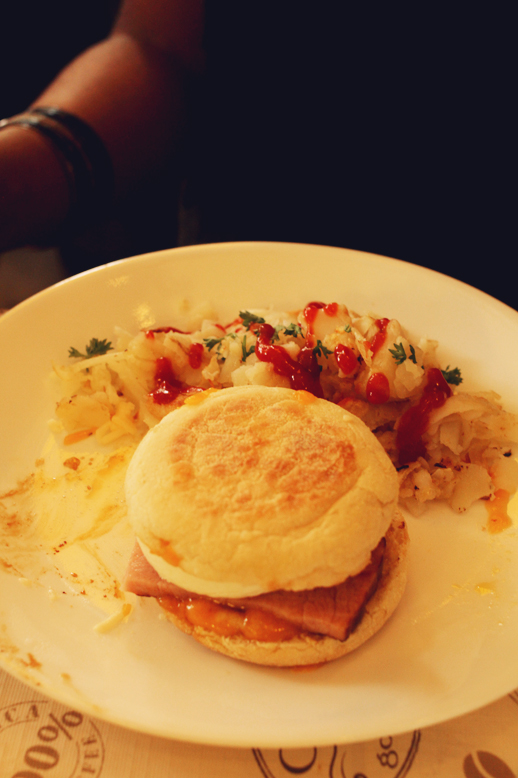 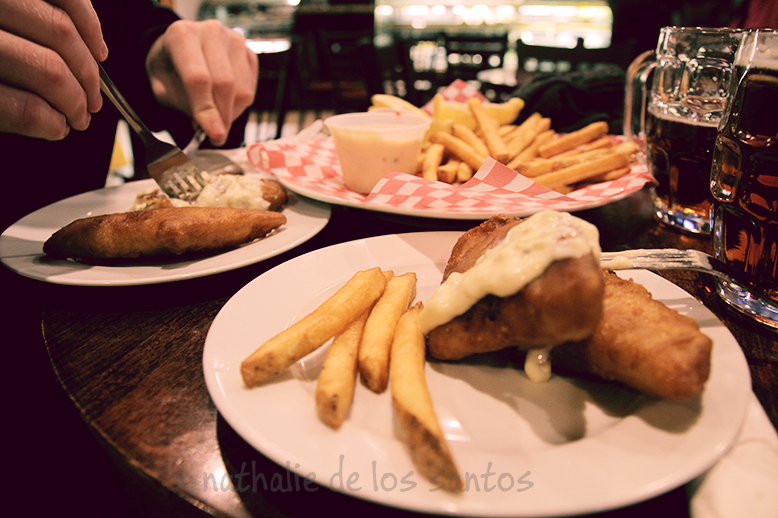 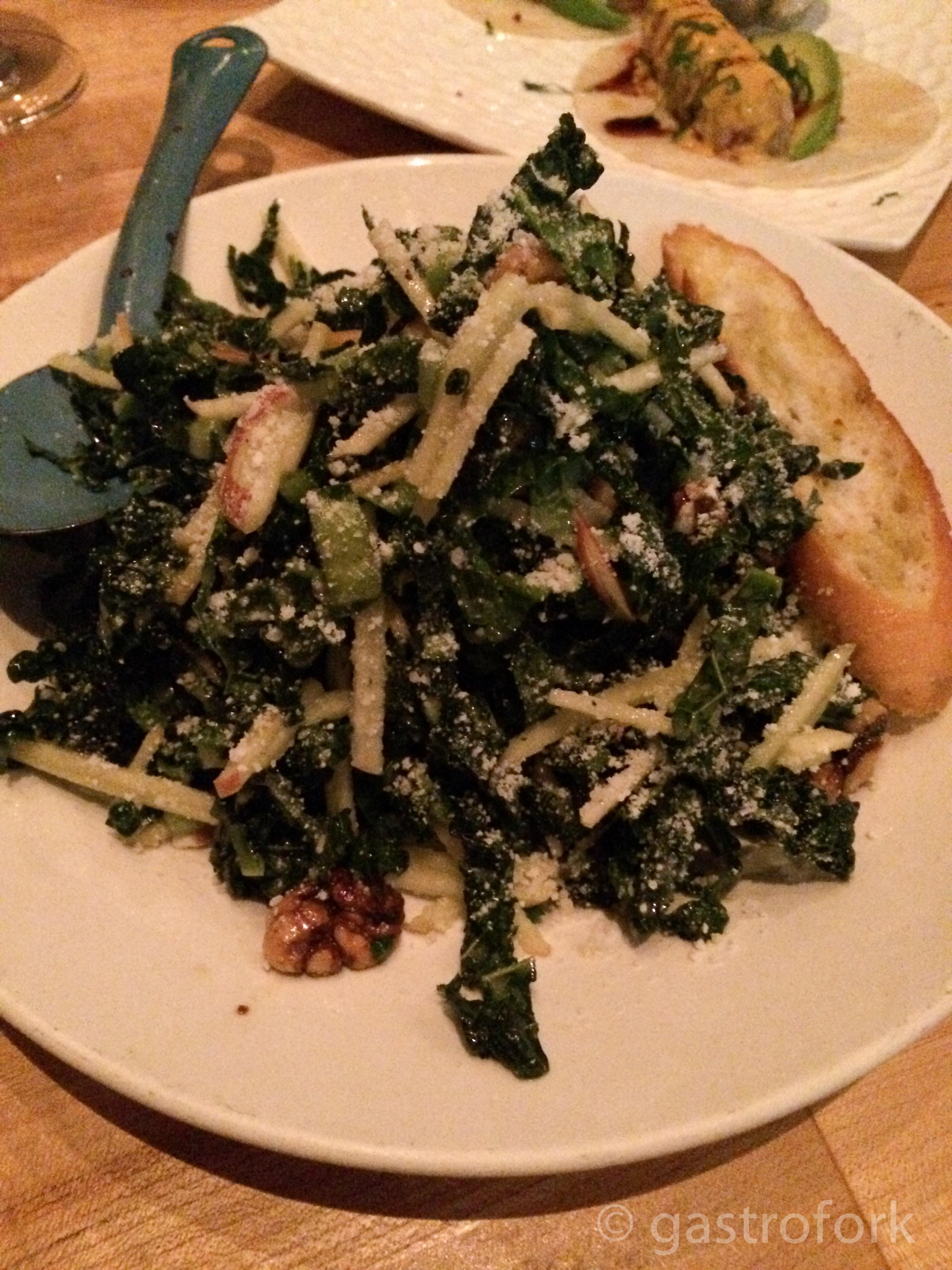 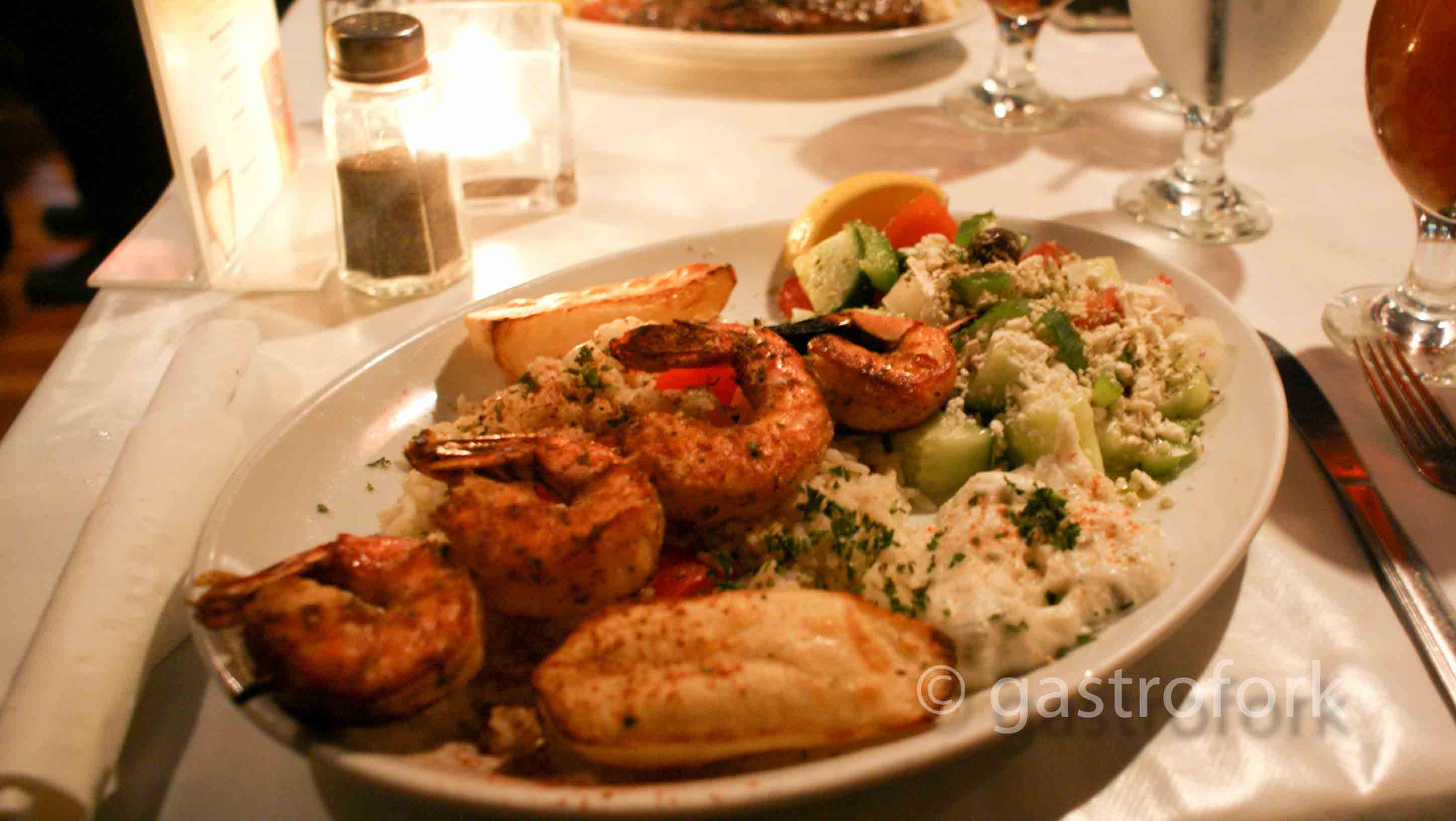 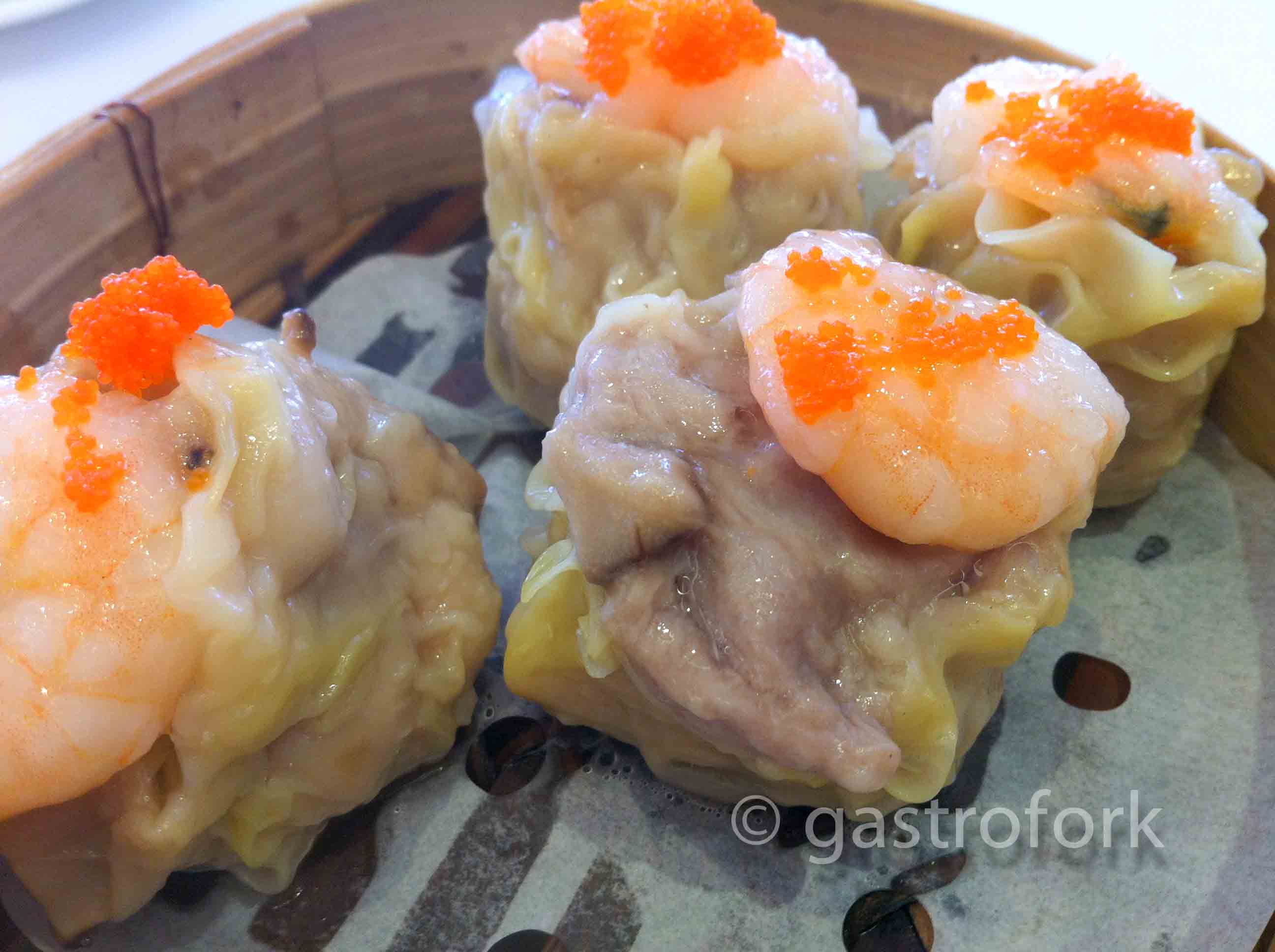