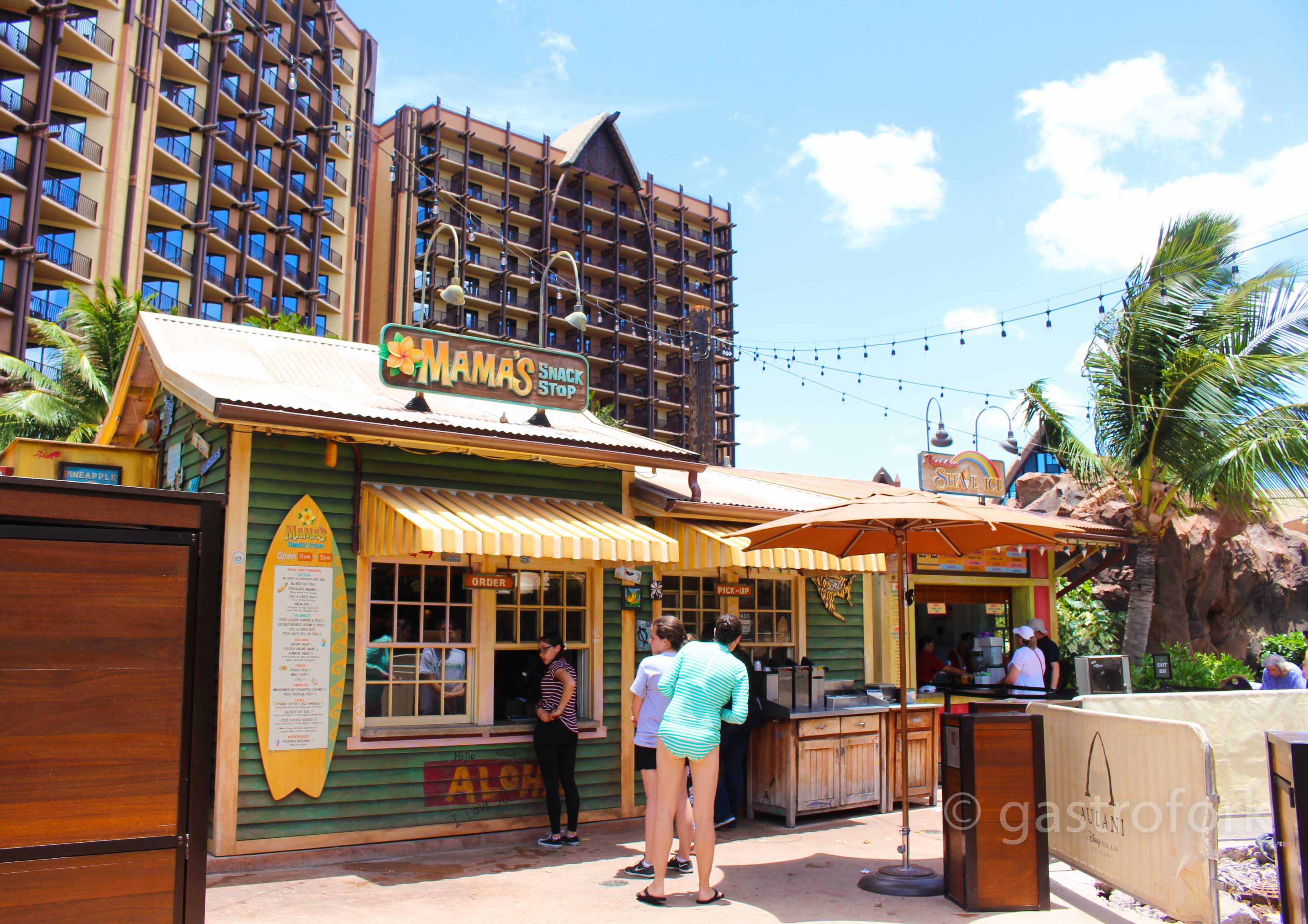 Disney Aulani is definitely something special. While it may not be in everyone’s budget (including myself), there is absolutely no harm in visiting and taking part of the magic instead! While there are plenty of cool things you can do at Aulani, here are some tips and must sees that I encountered when exploring the property. 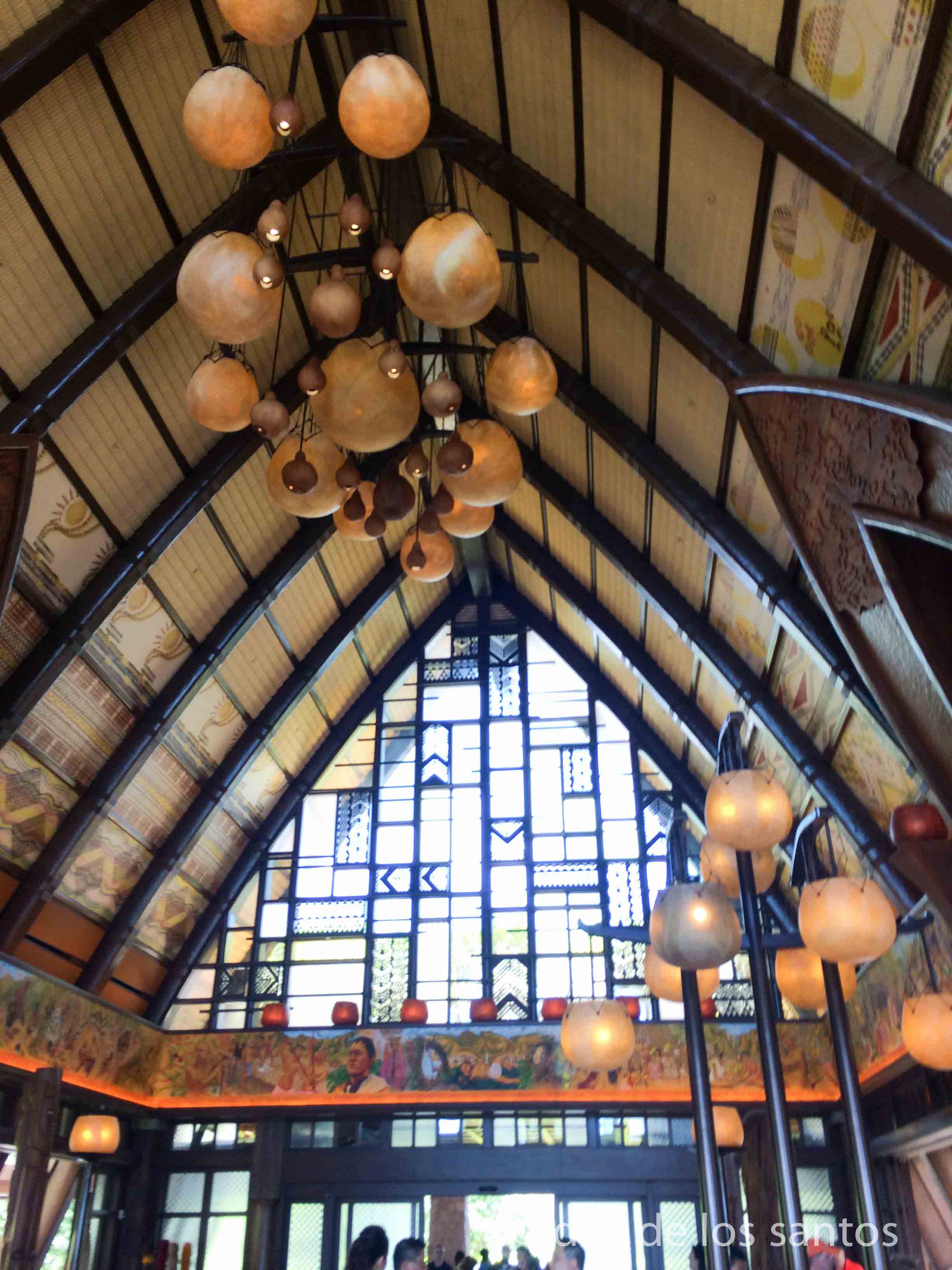 Parking can be pretty expensive, even for an hour (an upwards of $20-30 dollars). The first half an hour is free but trust me, you’ll want to stay a little longer. If you get there at an odd time, you may want to try your luck near the local access beaches, as they offer free parking! The only downside to this is it’s a bit of a walk to the property, but probably worth it with parking being pricey.

There are a lot of cool Mickey shaped food here – including the iconic ice cream sandwich and chocolate dipped ice cream (I found mind near the pool and Mama’s Snack Shop in the Lava Shack). They also have Mickey shaped spam musubi – a popular Hawaiian item. If you manage to get a reservation at the buffet – they also have Mickey themed waffles. And – while not Mickey shaped – they also serve Dole Whip here too (it’s in the Waianae building). If you’re looking for souvenirs, there is a shop right as you enter Aulani to the left called Kālepa’s Store – the prices are what you’d imagine they’d be when visiting Disneyland/world (read – a bit on the pricey side). They also have an entire STITCH wall…I’m obsessed. 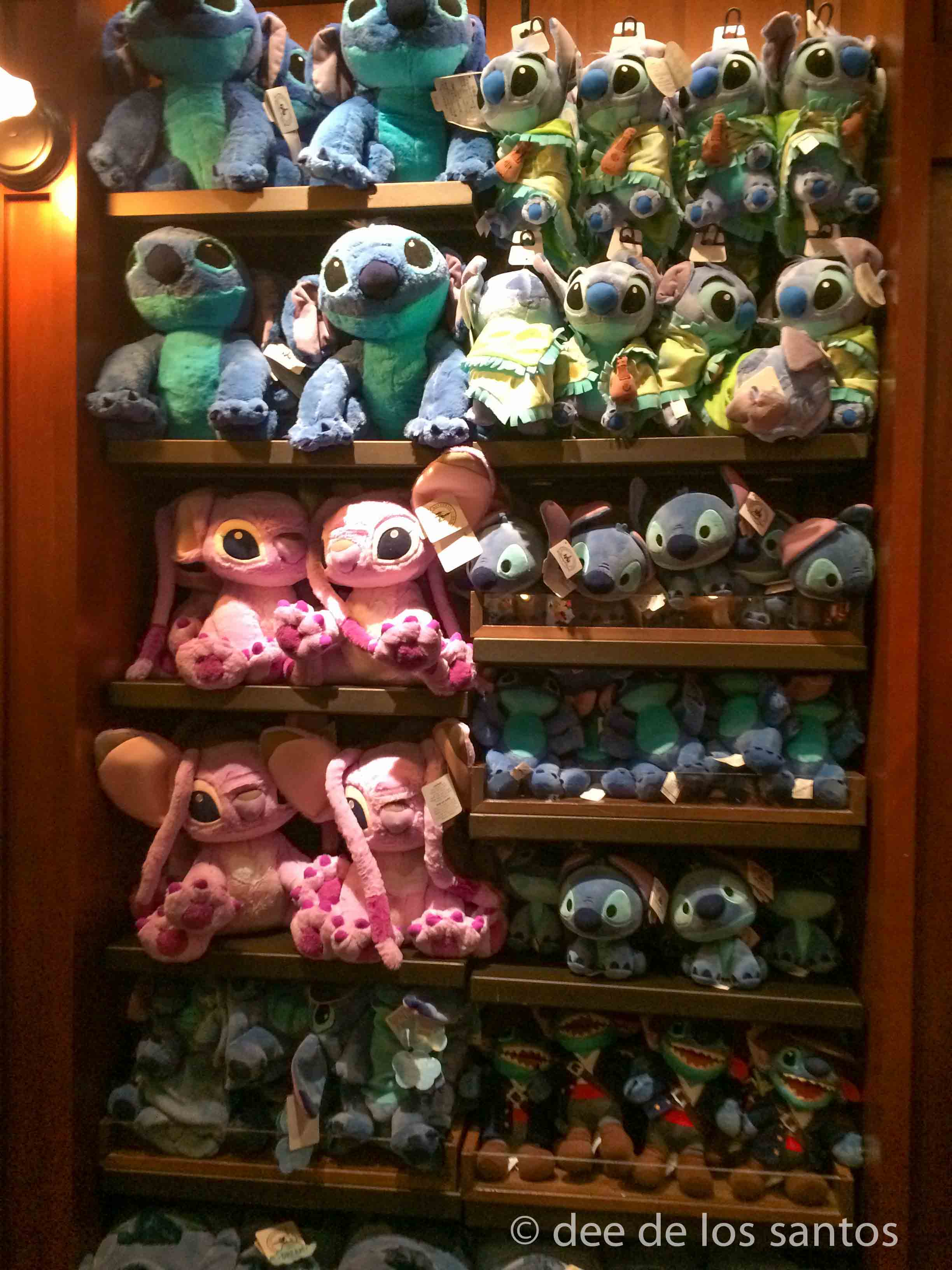 3. Secret Mickeys in Aulani
I can’t say I’ve really noticed these, but it’s become a bit of a game to some people! I was peering into their fish tank and found one! I’m curious to see where other secret or hidden Mickeys are around the property!

4. Where is the Stitch Statue?

My first mission objective in coming to Aulani is to pay the Stitch statue a visit. It isn’t somewhere easy like in the lobby, so I’m going to make it easy for you – circled it on this map of the resort:

5. Plan Ahead and make reservations

If you’re a master planner and have made your travel plans far in advance, I’d recommend trying for reservations at Aulani. Their dinner restaurant and buffet get booked up quickly, I was looking for dates in May last September and there were only one or two that were far too late or too early to have a meal with my family! So make sure you make reservations as early as you can!

What other fun things have you seen in Disney Aulani? Have you stayed there? I really want to know if it’s the next best thing to visiting the park – so let me know in the comments below! 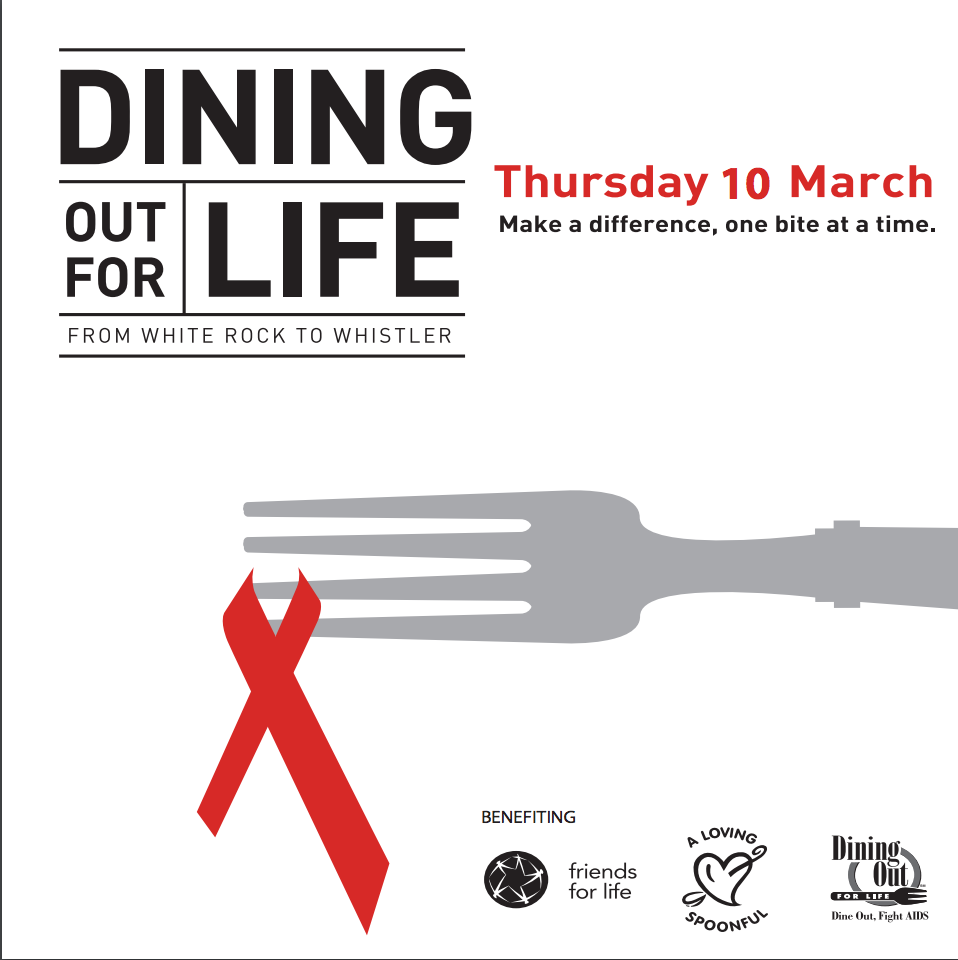 22nd Annual Dining Out For Life is Back March 10th 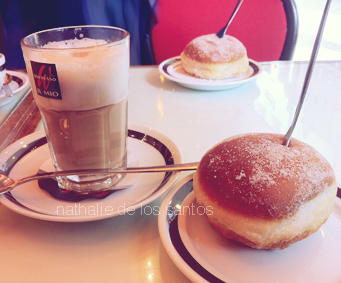 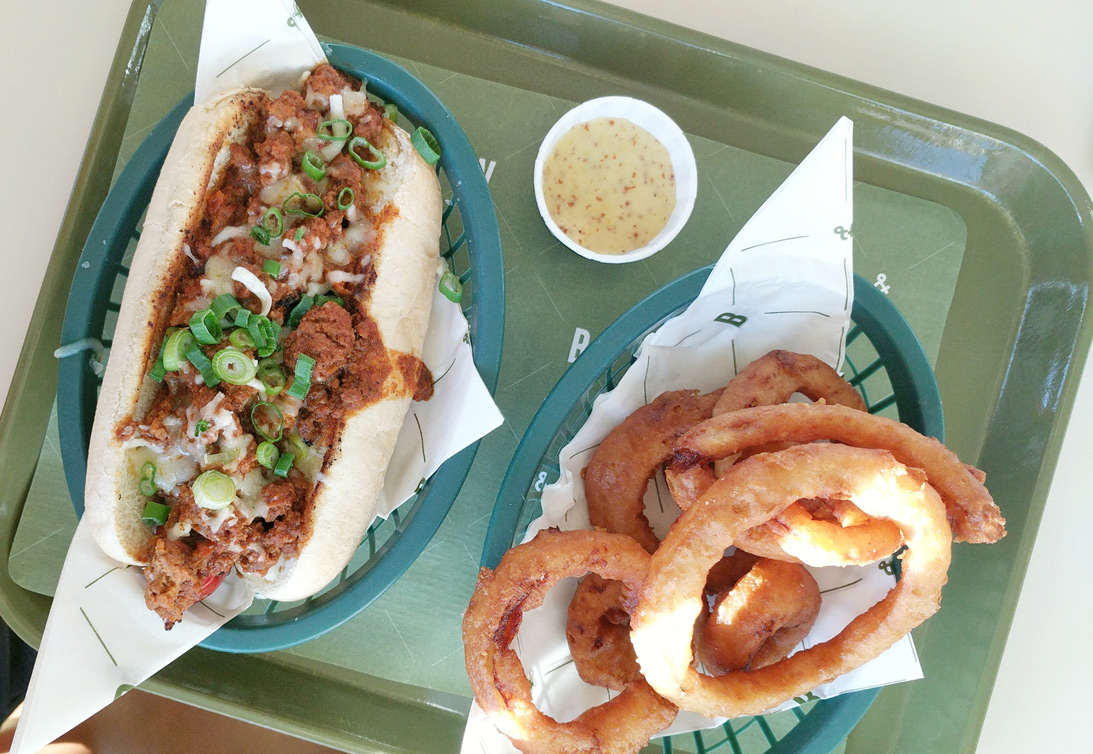