IHOP reminds me of my younger days when my parents used to go down to the states frequently. It also reminds me of late night eats with friends. Once in a while, I get to enjoy a meal here again and while I don’t really think much of it, it’s not so bad.

Right now they have 7 items for $8 (that is – 7 items on the menu are $8). This isn’t that remarkable of a deal (Denny’s has a similar value meal system) BUT they have chicken and waffles on this menu. 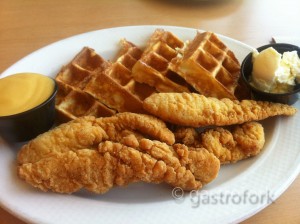 Guess who had chicken and waffles for brunch? It’s basically a waffle cut into four and four chicken strips. But you know what, the chicken is quite good – its very crispy and breaded and the meat is tender and juicy.

The waffle is enormous and bigger than most places I’ve had waffles so it was just as amazing.

For the best bang for your buck, get the chicken and waffles or the omelette with three pancakes on the $8 menu. 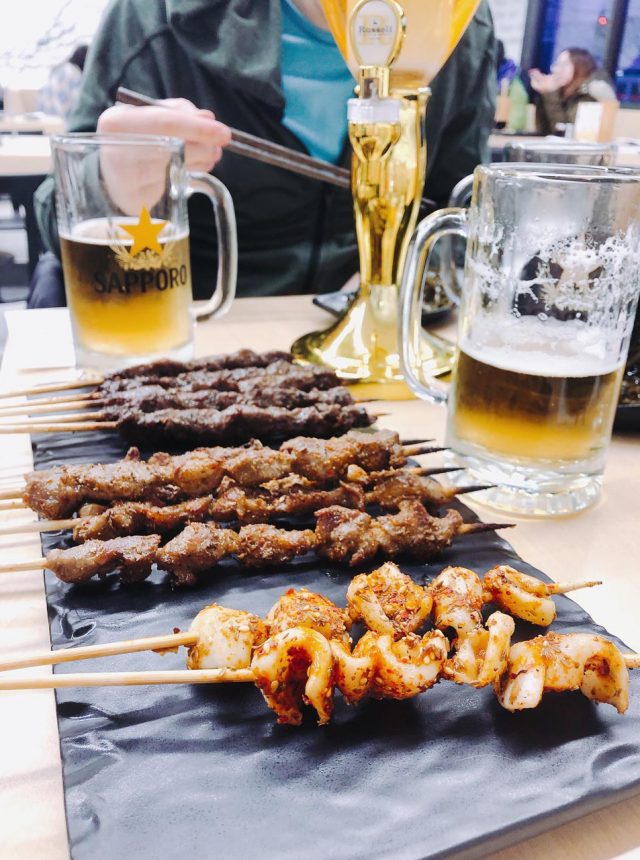 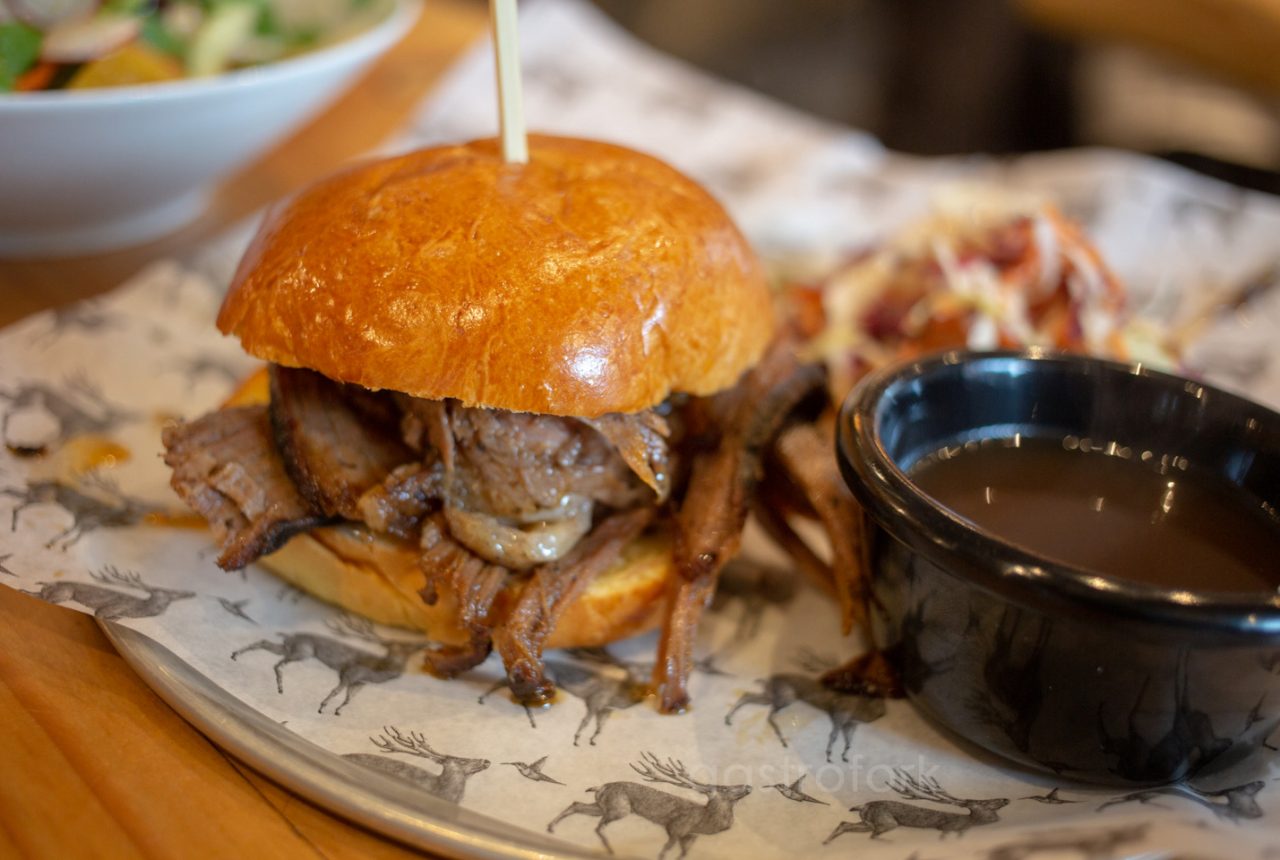 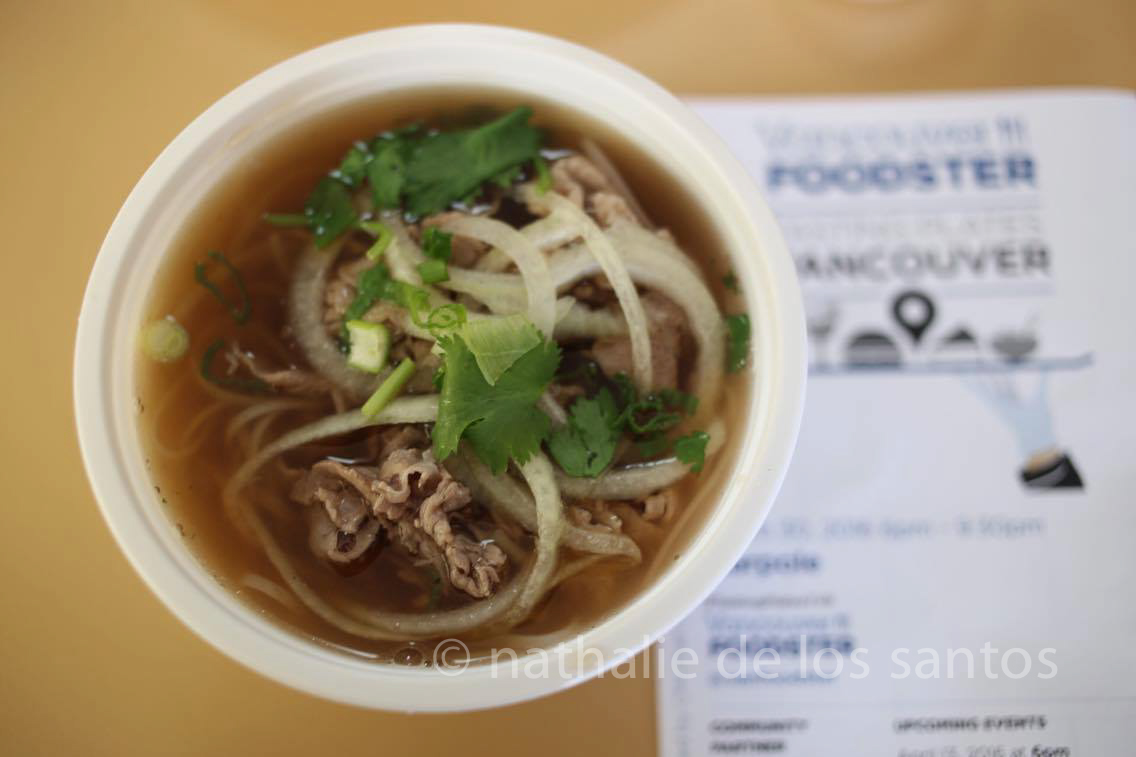 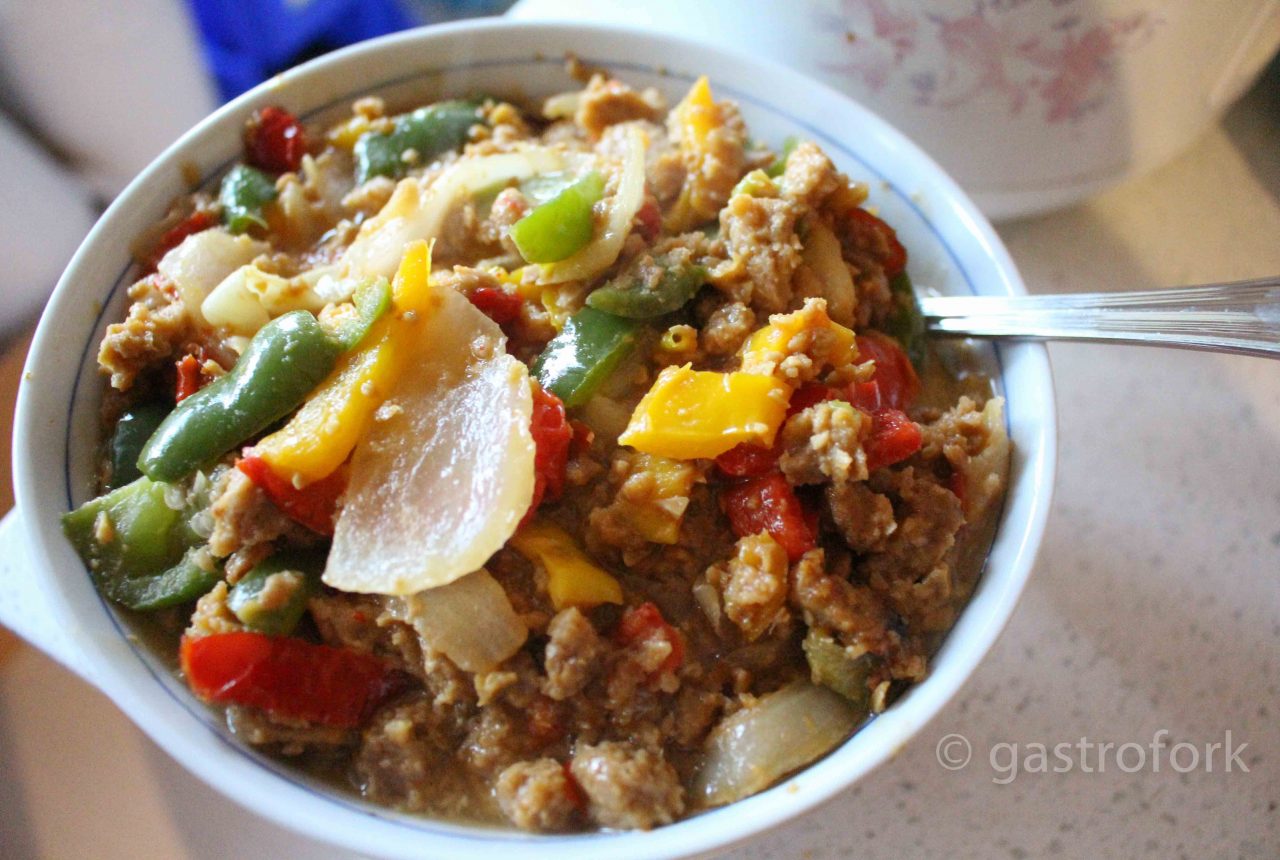